Here, we reveal some little-known facts about the TOWIE lass you probably didn't know… 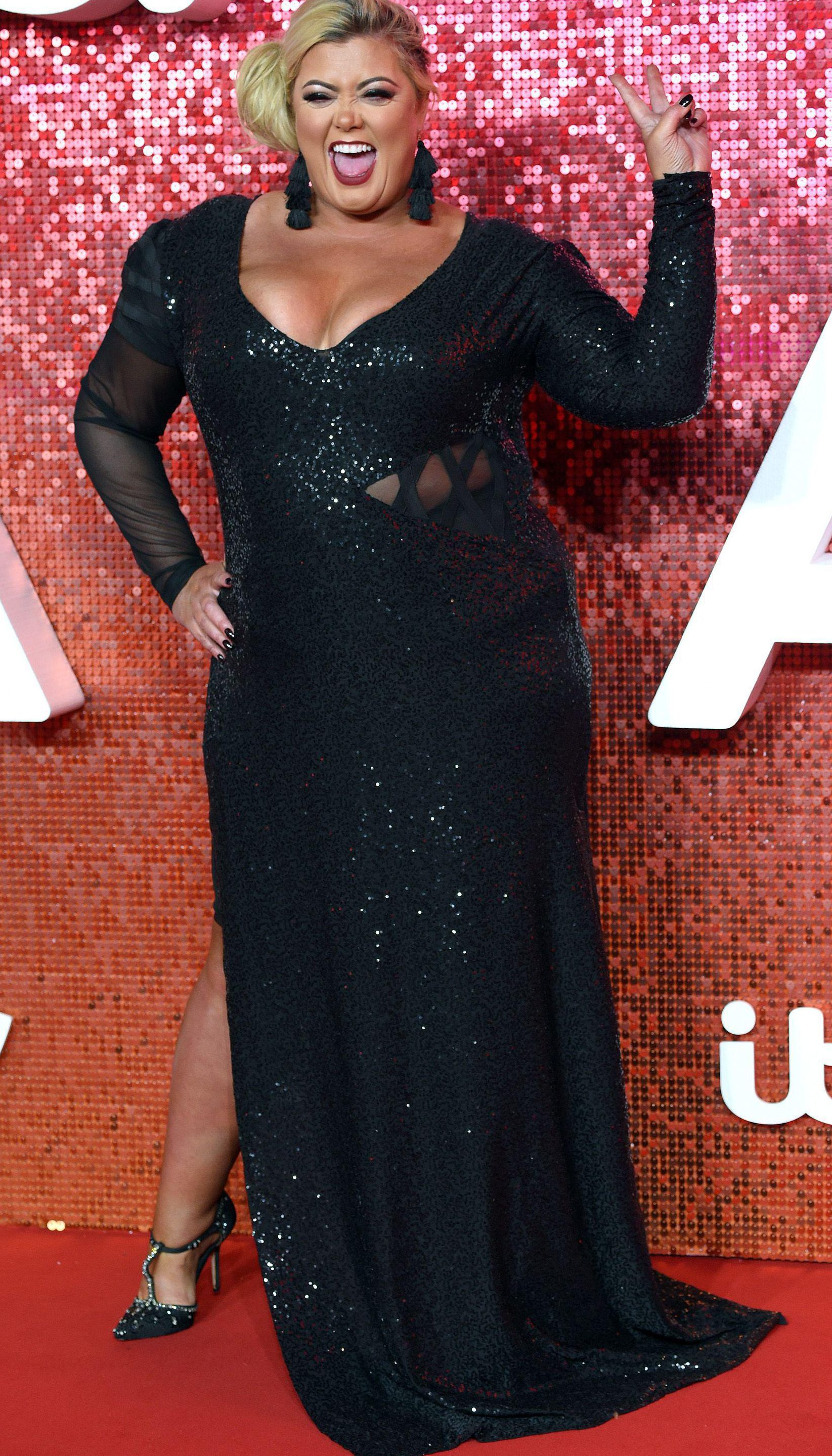 1. Gemma started her career as a car saleswoman

Before she hit the dizzy heights of fame as one of Towie's leading ladies, Gemma was a used cars saleswoman.

In 2011 she was put forward for the reality star by Amy Childs' mum.

Producers came round to Gemma's house and filmed her for two weeks.

After going back to work selling cars for a week, she was the hired by Towie, and the rest is history.

Her first ever scene was selling a car to Kirk Norcross. 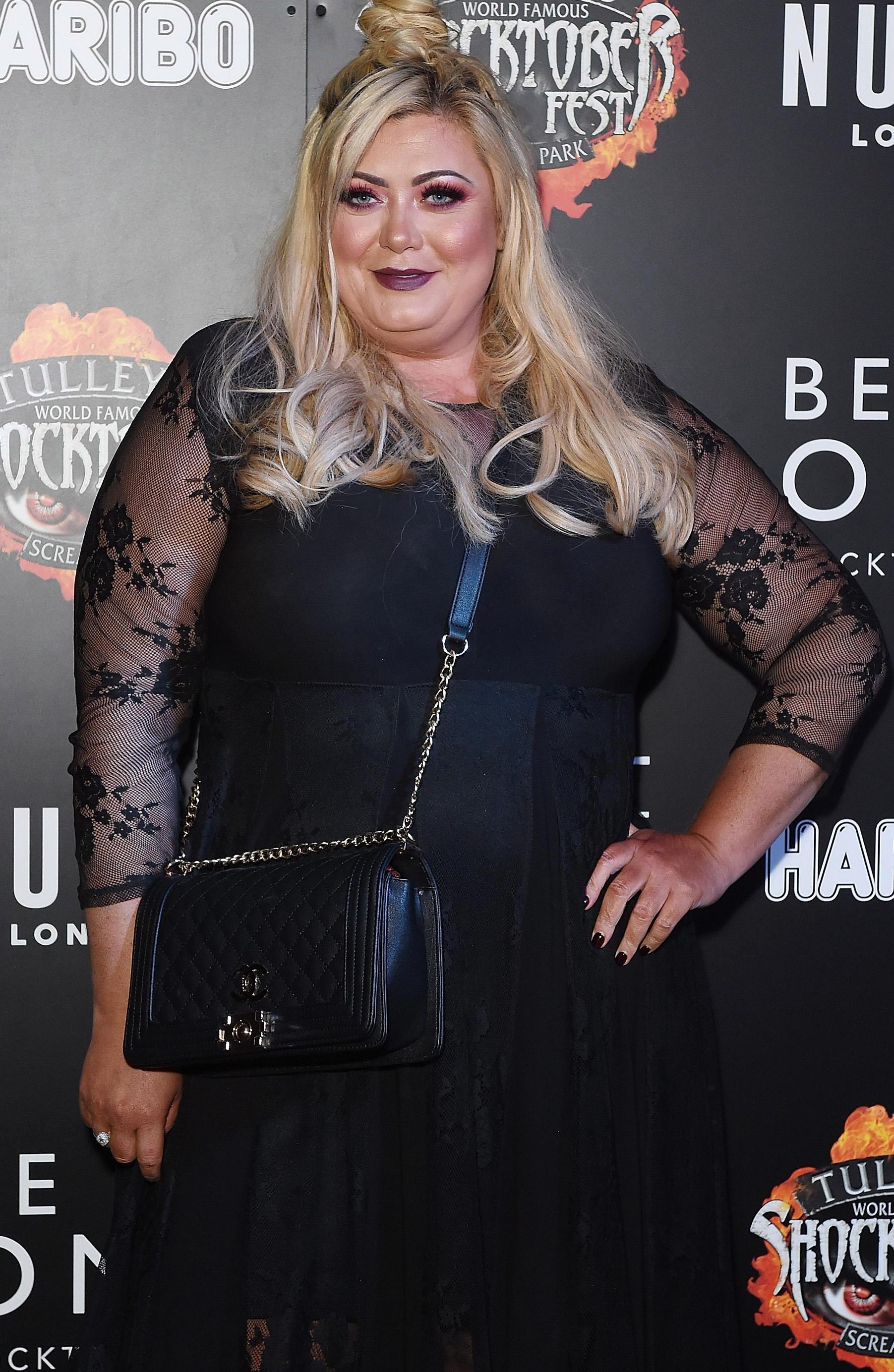 2. She's not a real Essex girl

Despite appearing on Towie for the last six years, Gemma isn't actually from Essex.

She is from Romford, which is in the London Borough of Havering.

She currently lives in Essex now though.

3. She can REALLY sing

Gemma is a woman of many talents, and singing is one of them.

Fans were left amazed when she belted out And I'm telling You on social media.

Before her reality career she trained at the famous Sylvia Young Theatre School. 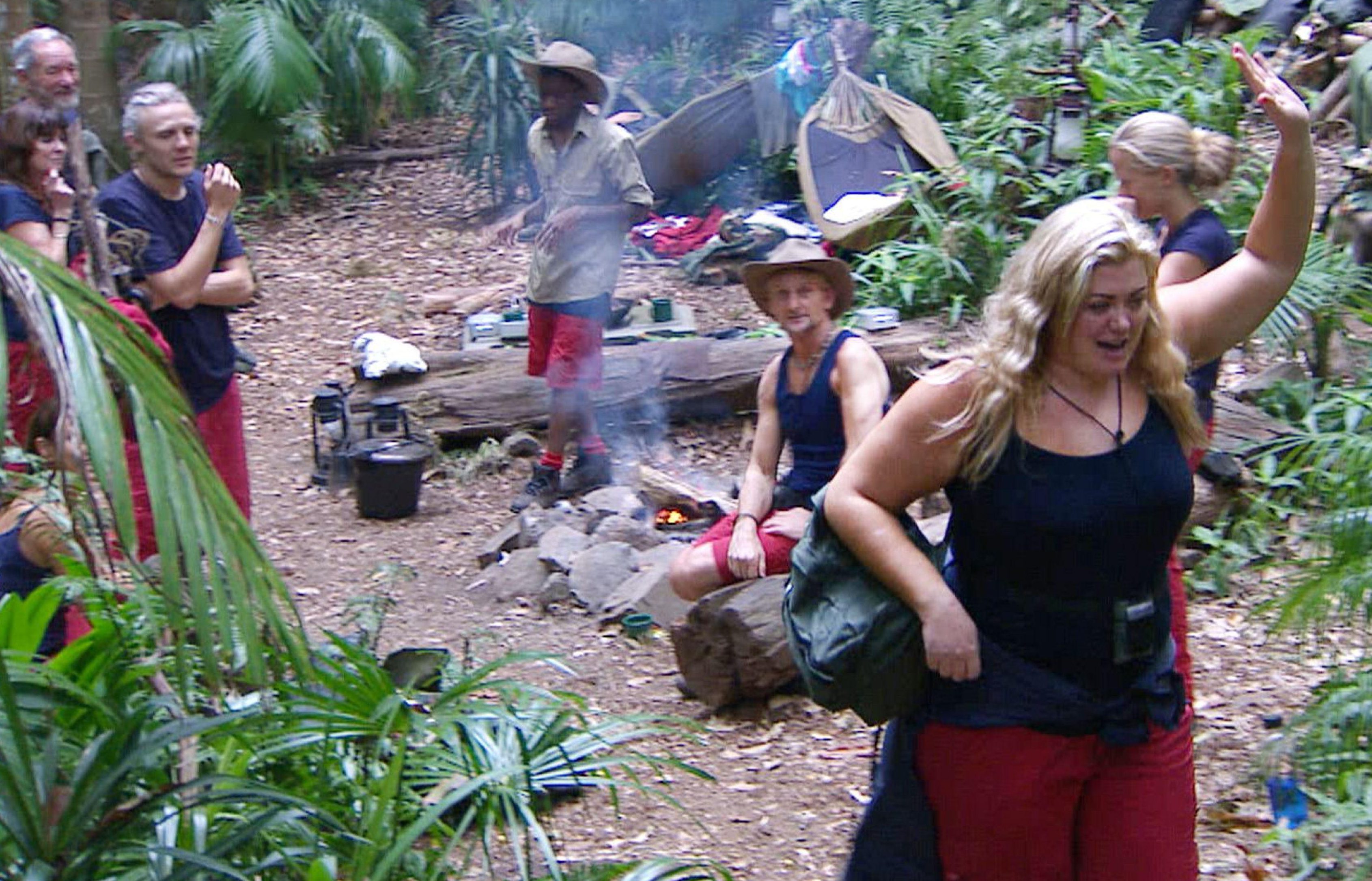 4. Her relationship with James 'Arg' Argent is NOT just a showmance

Gemma has had an on-off relationship with Towie co-star Arg for years.

Speaking on Loose Women, she said she finally wanted to be his girlfriend.

Arg later asked Gemma out for a curry date live on air whilst on the panel show and denied that their relationship is just for show.

Gemma also shared a fan video which says that Arg is her "destiny."

5. She's landed a job on Netflix show Orange Is the New Black

Gemma's first job across the pond is working on hit Netflix show Orange Is the New Black.

Gemma is expected to work on the series’ social media campaigns after the multi-million dollar streaming service were impressed by the Towie star's huge online following.

Gemma announced the news with a post of New York's Times Square on her Instagram with the caption: “So excited to finally tell you all I have landed first AMERICAN JOB so so excited NY CITY here I come #dreambig.”