A new trailer for the film reveals the doll is back as she joins Woody and Buzz Lightyear in the 10 second clip. 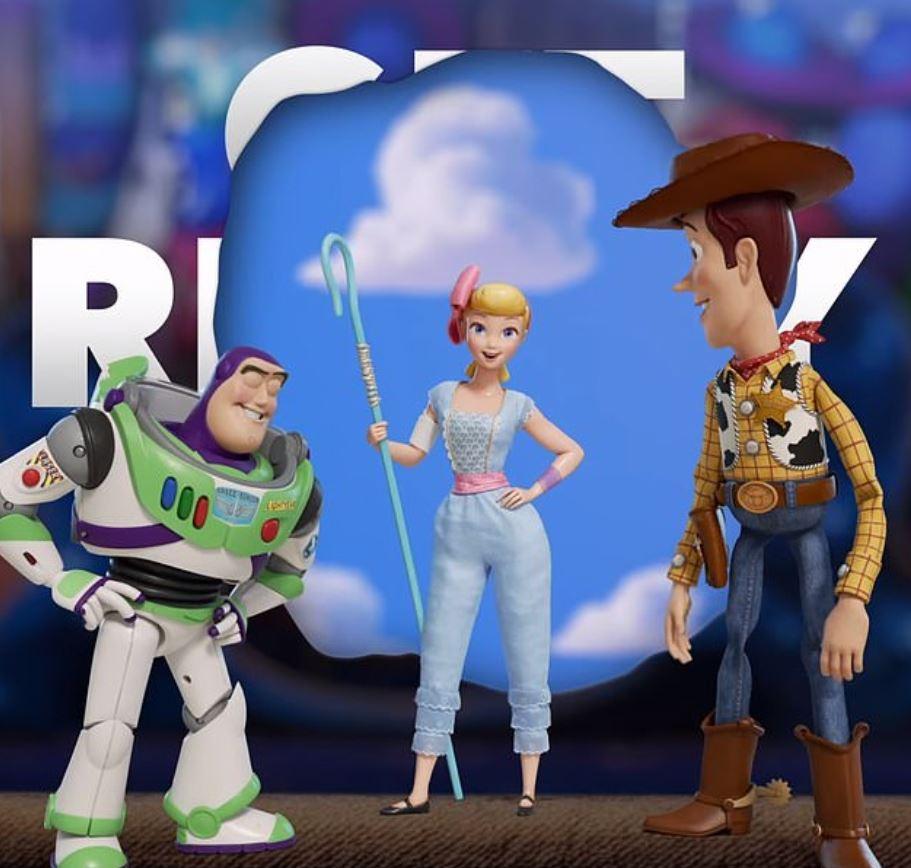 Woody and Buzz are told to ‘get ready’ before Bo Beep makes her dramatic entrance, showing off a brand new look.

Instead of a pink and white dress, the sheriff’s long lost girlfriend is wearing a jumpsuit and cape.

Bo appeared in the both Toy Story 1 & 2 but Woody was left heartbroken in the third film by owner Andy.

The plot of the fourth film is said to break from the tradition of the rescue/jail-break theme of previous instalments to tell a love story instead.

A synopsis for the film reads: '”Woody (Tom Hanks) has always been confident about his place in the world, and that his priority is taking care of his kid, whether that’s Andy or Bonnie. 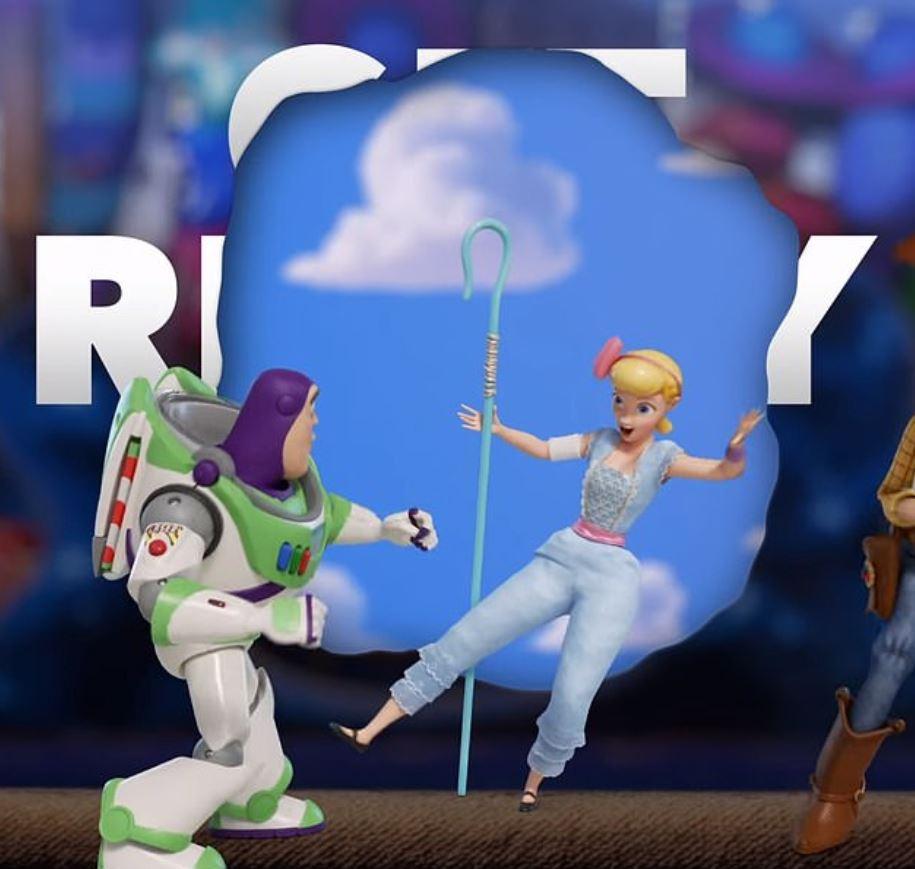 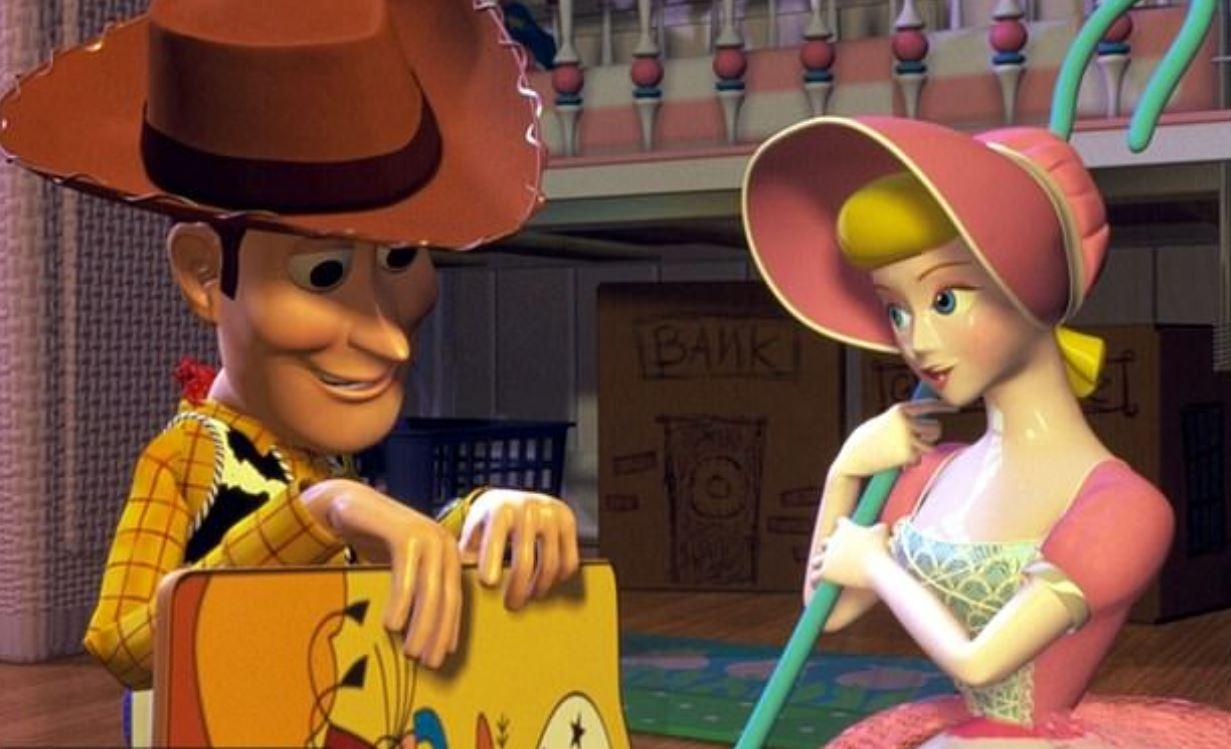 “So when Bonnie’s beloved new craft-project-turned-toy, Forky (Tony Hale), declares himself as “trash” and not a toy, Woody takes it upon himself to show Forky why he should embrace being a toy.

“But when Bonnie takes the whole gang on her family’s road trip excursion, Woody ends up on an unexpected detour that includes a reunion with his long-lost friend Bo Peep.”

Tom Hanks and Annie Potts are reprising their roles as Woody and Bo Peep respectively for the flick due to hit cinemas in June 2019. 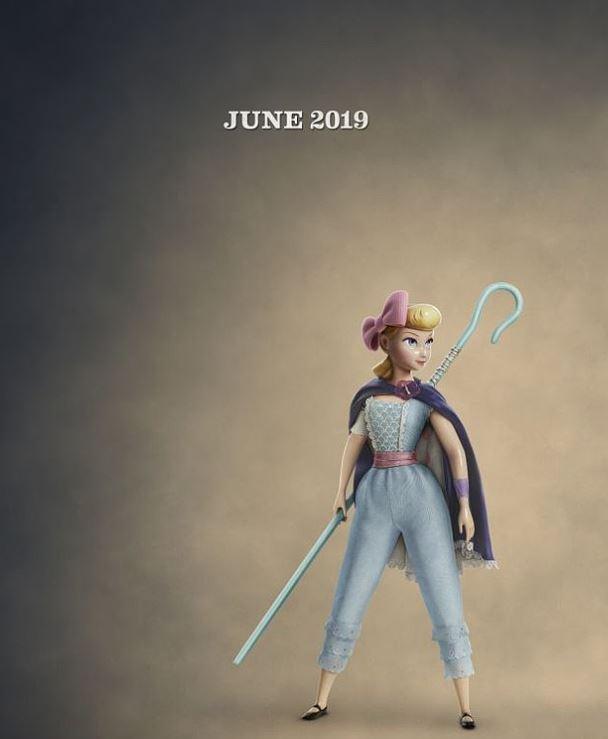 Speaking about her character, Annie said: “She is modern, independent, capable and confident. Bo is written and conceived to be inspiring as she has weathered life’s ups and downs with grace. I aspire to that.”

"While Woody was watching Andy grow up, Bo gathered dust until she took it upon herself to head out into the world. And when Woody shows up, they can't believe that they've found each other again."