A TV food critic has revealed the worst thing she has ever eaten was a soup made by Sid Owen. 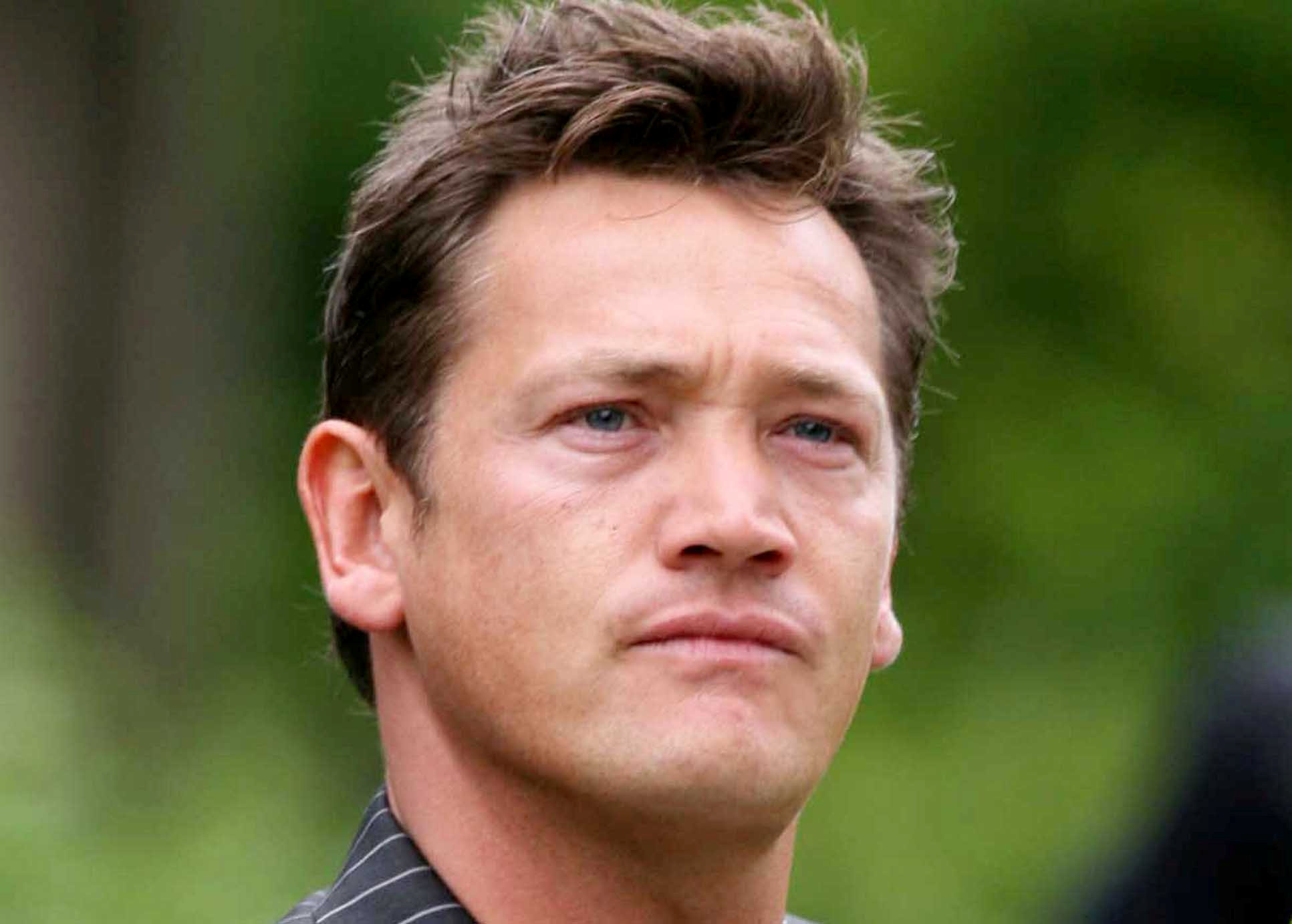 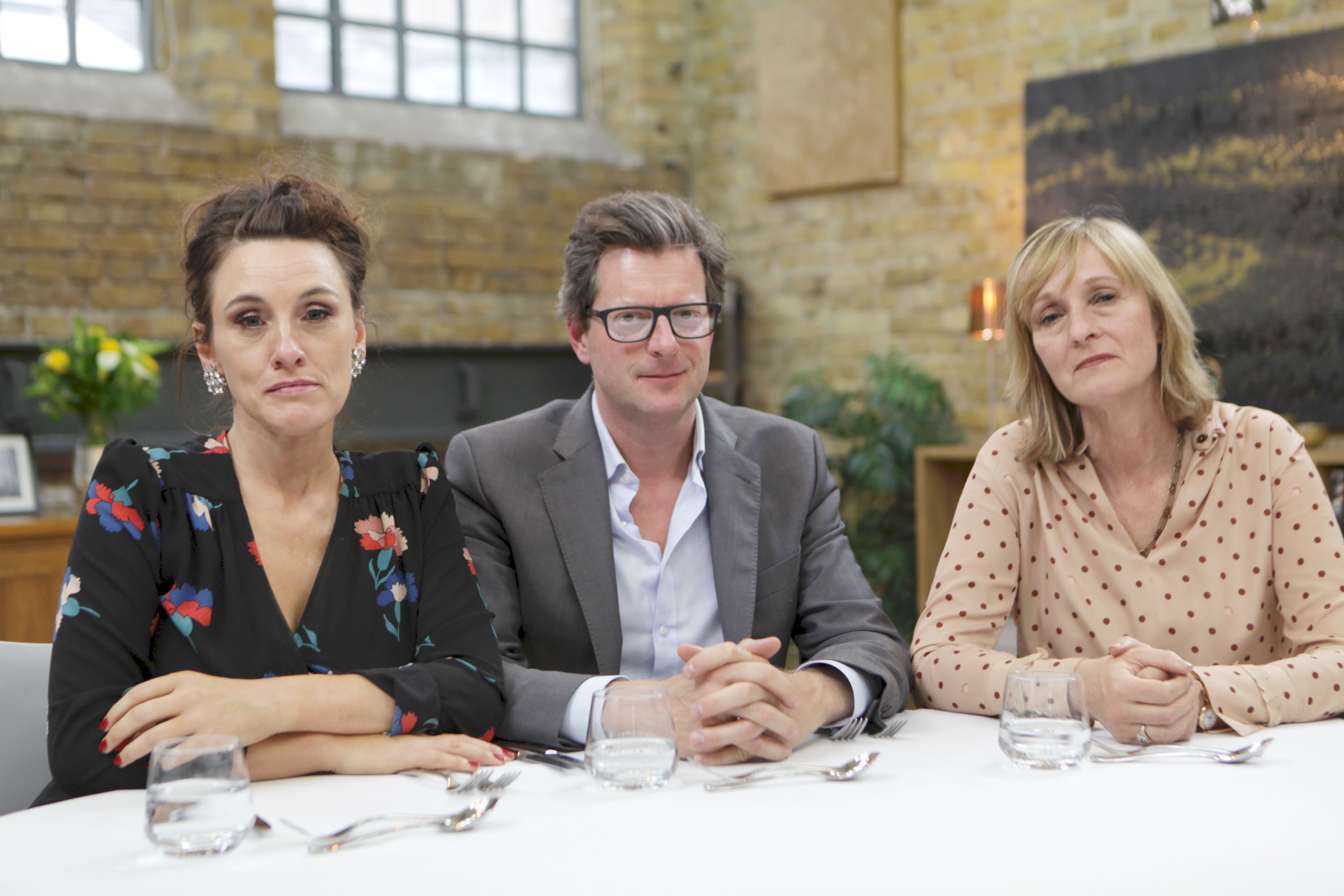 Grace, a judge on the BBC show, said: “Some food we get served at amateur level is horrible.

"I tell you the worst one is Celebrity MasterChef.

“It’s terrifying. Some of the stuff that comes through, I’m actually still physically and mentally scarred by — Sid Owen serving me gazpacho.” 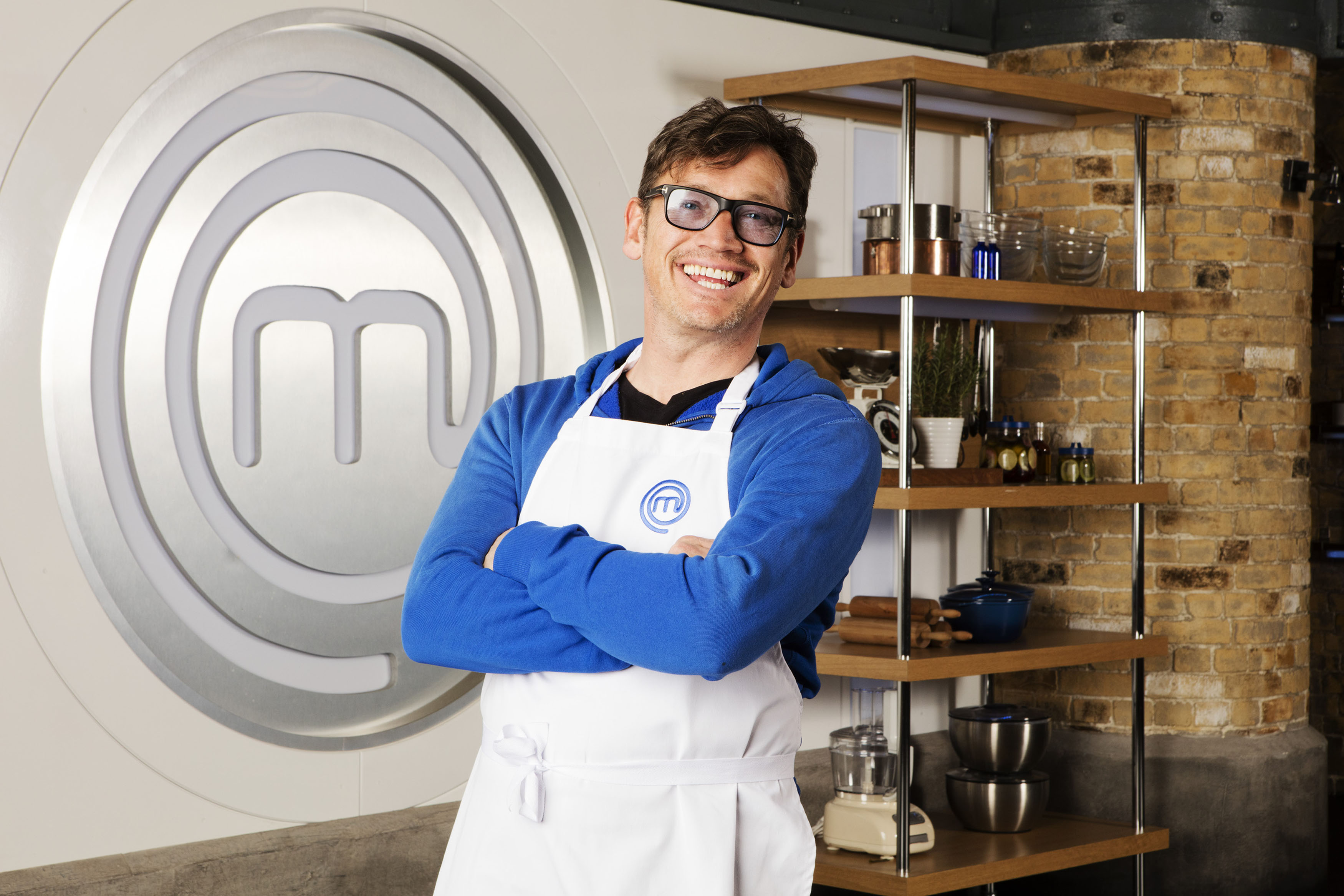 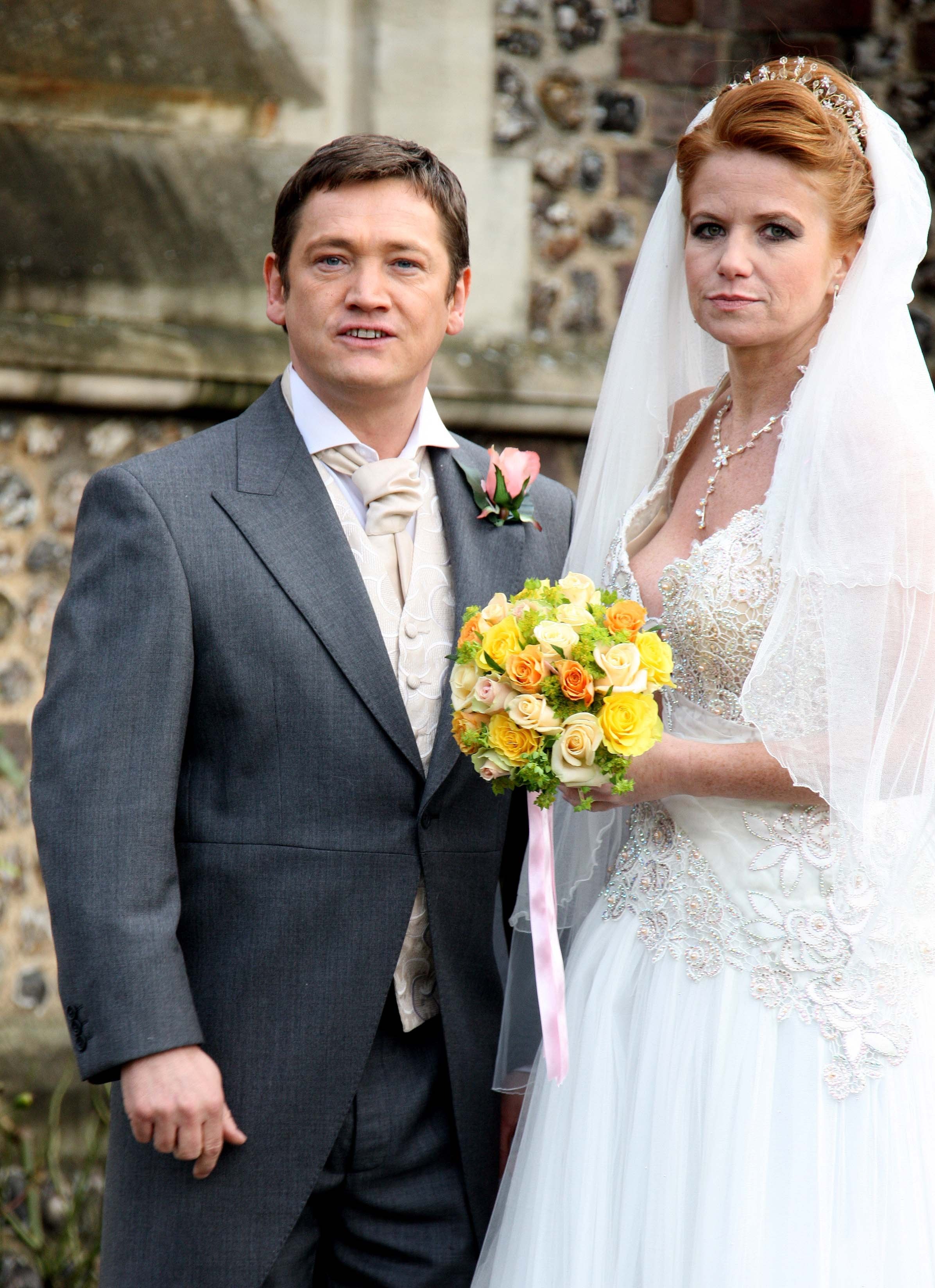 "His gazpacho was just a tin of tomatoes and roughly chopped red onion and some garlic served cold.

''I'll just always remember him he was so nervous and by the time he came through the door, you could hear him coming really deep breathing and then putting the gazpacho down.'

Worryingly, Sid, who played Ricky Butcher until 2012, owns his own restaurant — and has even written a cookbook.