Literature and musical fans alike are champing at the bit to see the latest adaptation of Oliver Twist. While it is unclear at present how closely Twist will be to the book – or whether it will feature any songs – this interpretation of the Dickens classic will be something to see. Here is everything we know so far about Twist.

When is Twist out in cinemas?

At present, no release date has been set for Twist, as production is only just underway.

However, sources close to the film have revealed it is set for release in 2020, meaning Dickens fans will not have to wait long before finding out more about the movie.

Some may recall there was a Canadian movie loosely based on Oliver Twist, also called Twist, which featured modern-day Toronto, so it will also be interesting to see how these two compare. 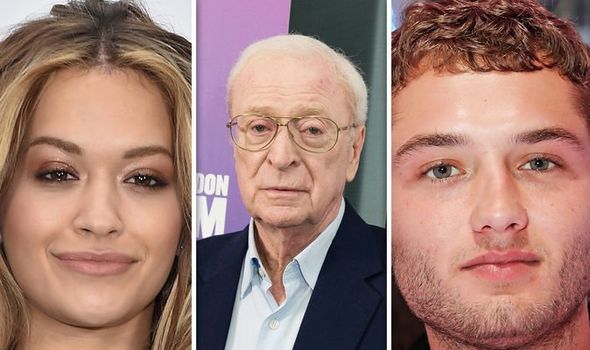 Who is in the cast of Twist?

Twist does not wish to stick too close to the original novel when it comes to gender, and has been gender-blind in its casting.

However, there is one person who is providing the heft in this film – Sir Michael Caine – who will be playing the lads’ leader, Fagin.

From here, things are not quite as simple, as Game of Thrones’ Lena Headey is playing Sikes, the horrific abuser who is described in this film as a “psychopath”. 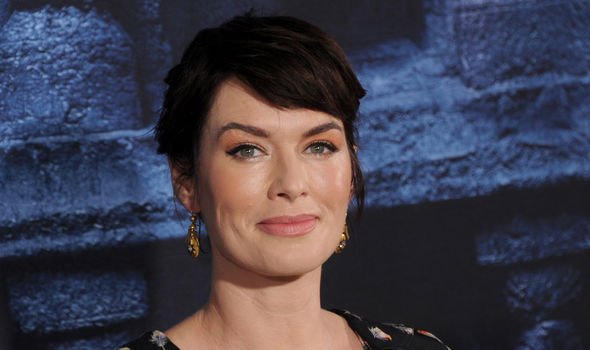 Rita Ora will be playing Dodge, a version of the Artful Dodger, while Raff Law, the son of actor Jude Law, is playing the title role.

Other stars in the line up include Legends of Tomorrow’s Franz Drameh, who will be playing Batesy, Sophie Simnett as Red and David Walliams as Losberne.

It is also expected that Noel Clarke, one of the producers on the film, will have a role in the movie.

However, one role which is yet to be discussed is that of Nancy, meaning perhaps Twist’s love interest may be something a little different in the upcoming movie. 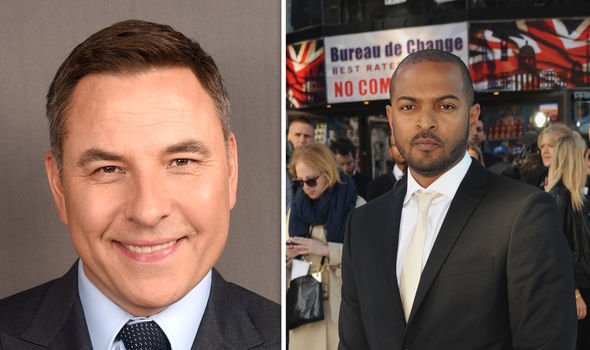 What is the plot of Twist?

According to Sky Cinema, who are involved in the production of the movie, the synopsis reads: “Twist is a modern interpretation of Charles Dickens’ Oliver Twist in which Oliver is reinvented as a streetwise artist living on the streets of modern-day London.

“A chance encounter with a gang of grifters led by the charismatic Dodge (Ora) sees Twist (Law) caught up in a high stakes heist to steal a priceless painting for master thief, Fagin (Caine), and his psychopathic business partner, Sikes (Headey).”

Clearly this film will diverge from the original text, though some elements are yet to be revealed. 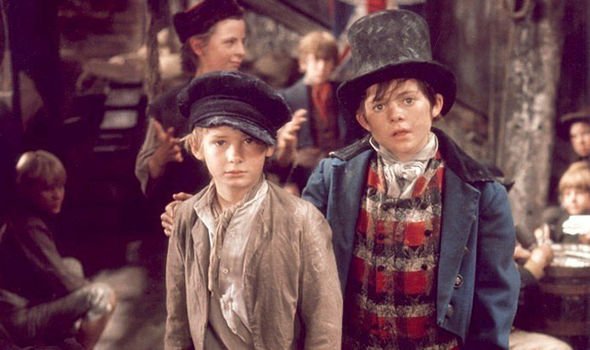 Is there a trailer for Twist?

As Twist has only recently entered production, there is currently no trailer available.

There is, however, a first look image of the cast, which can be see here at Express.co.uk .

Twist is expected for release in 2020