Us has been an undeniable second hit from Get Out director Jordan Peele. The horror movie currently holds 95 percent on Rotten Tomatoes. The critics’ consensus reads: “With Jordan Peele’s second inventive, ambitious horror film, we have seen how to beat the sophomore jinx, and it is Us.”

How much has Us made at the box office?

The takings have outperformed initial expectations for Peele’s sophomore film.

Us placed first for its opening weekend, outpacing all others over March 22 to 24 and making Us the third largest opening of all-time for an R-rated horror film.

Us also raked in the second largest opening ever for a live-action, original picture. 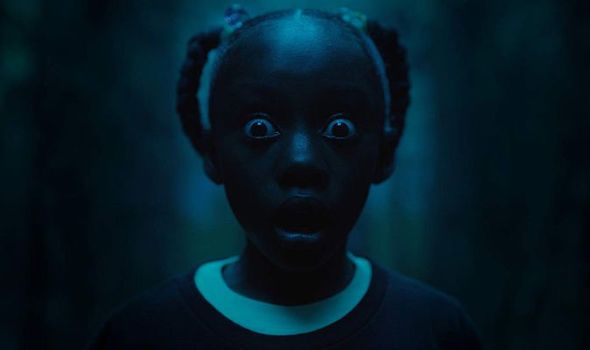 Peele’s directorial debut Get Out garnered him an Academy Award for Best Picture.

Like, Get Out, industry experts expect Us to take over 200 million USD.

Us has a cinemascore of B, which is only one grade below Get Out’s A-. 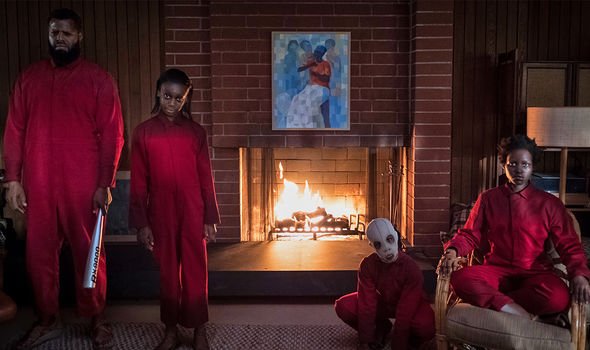 The upward trend at the box office continues in the third weekend of March.

According to Box Office Mojo: “Overall, this weekend was the third straight to outperform the same weekend last year.” 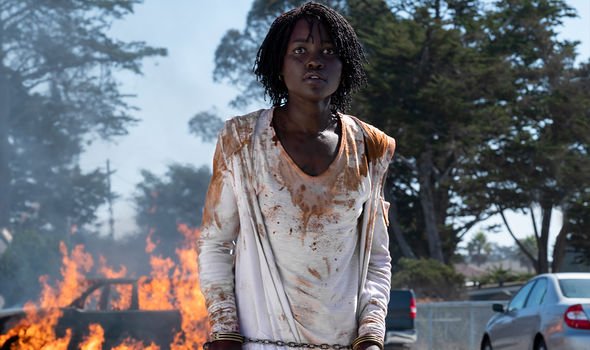 Next weekend’s key markets include openings in Korea, Russia and Australia followed by openings in Italy (April 4), Mexico (May 3) and finally Japan on August 23.”

The plot of Us follows the story of a normal African-American family that returns to the childhood beach home of the family’s mother on vacation.

But despite the idyllic setting, matriarch Adelaide Wilson (Lupita Nyong’o) is still haunted by a mysterious traumatic experience from her past.

When a group of masked strangers break into the home and hold the family hostage, they have to fight for their own survival.

When those strangers take off their masks to reveal that they’re perfect doppelgangers of the family, the Wilsons have to confront their past traumas and examine who they really are.

Us is now playing in cinemas.