The 31-year-old had been knocking back cocktails with pals at the trendy MNKY HSE in Mayfair, where she admitted: "I'm drunk." 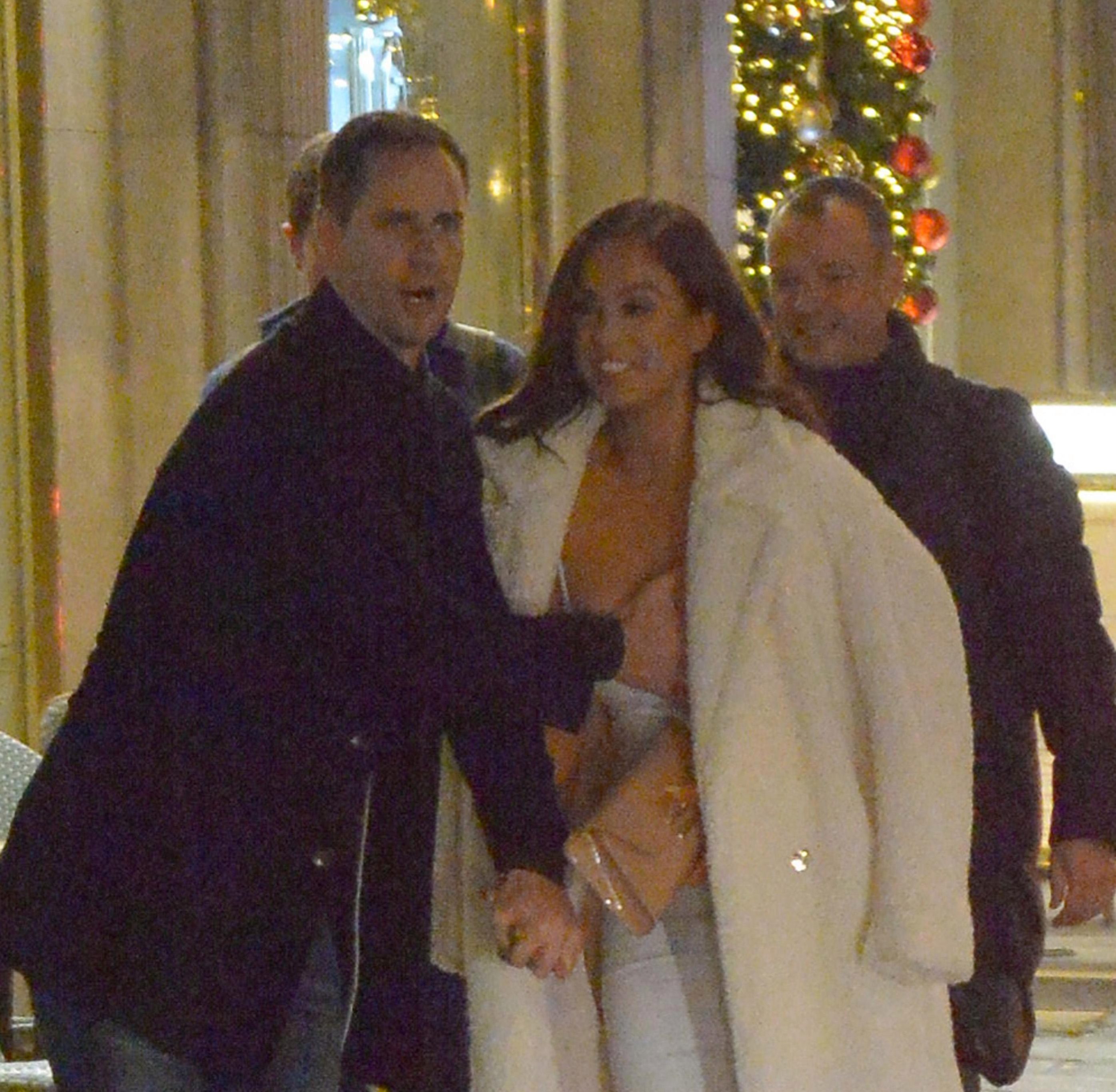 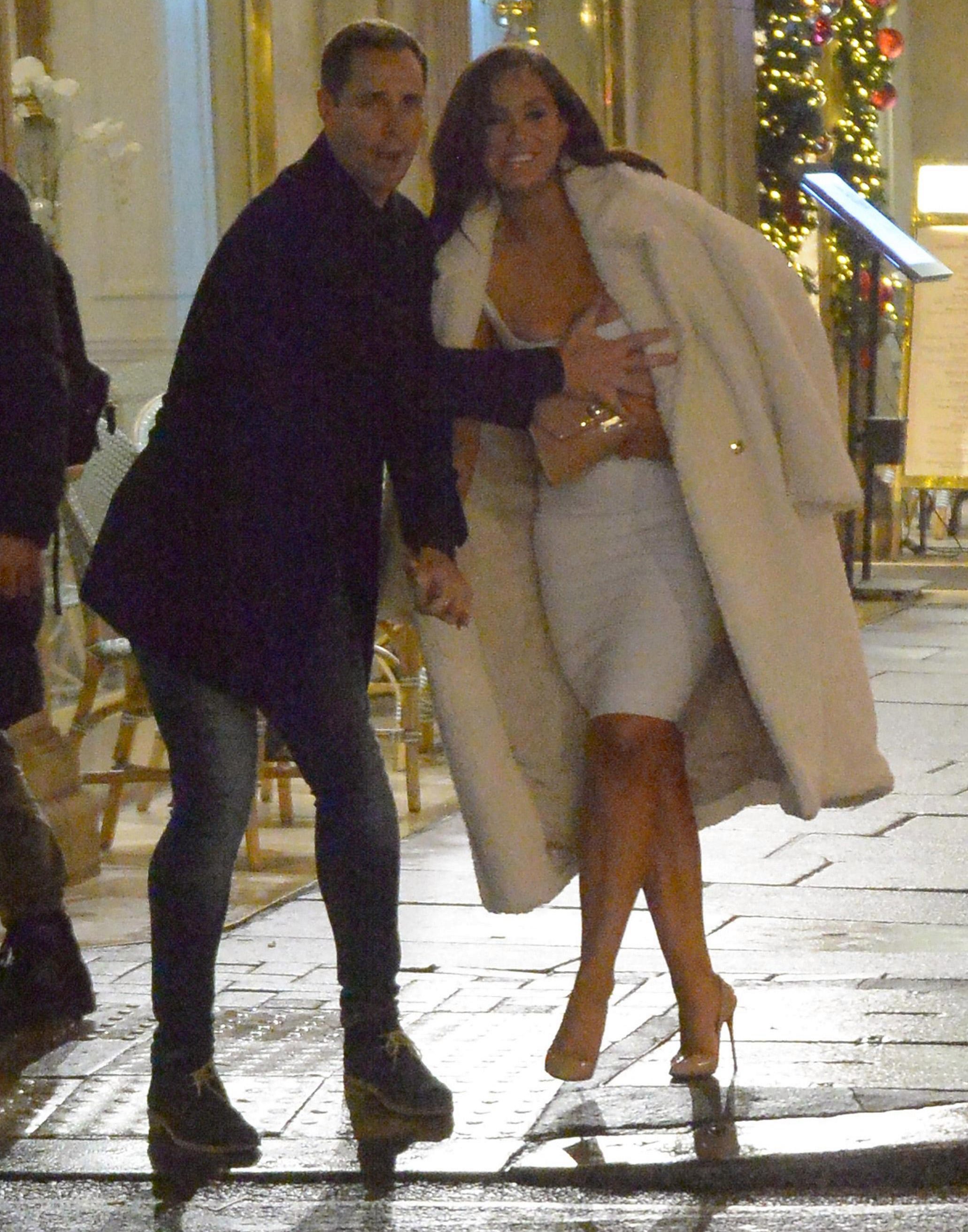 Newly-single Vic was out on the town with four male friends, when one of them lunged for her left breast.

But he was actually performing a gentlemanly act, in a bid to stop the telly star exposing herself.

She didn't appear to mind remotely, laughing uproariously as the group tottered around the capital trying to find somewhere to continue partying.

They had attempted to follow up their drinks at MNKY HSE with a session at fancy restaurant Novikov – but were refused entry. 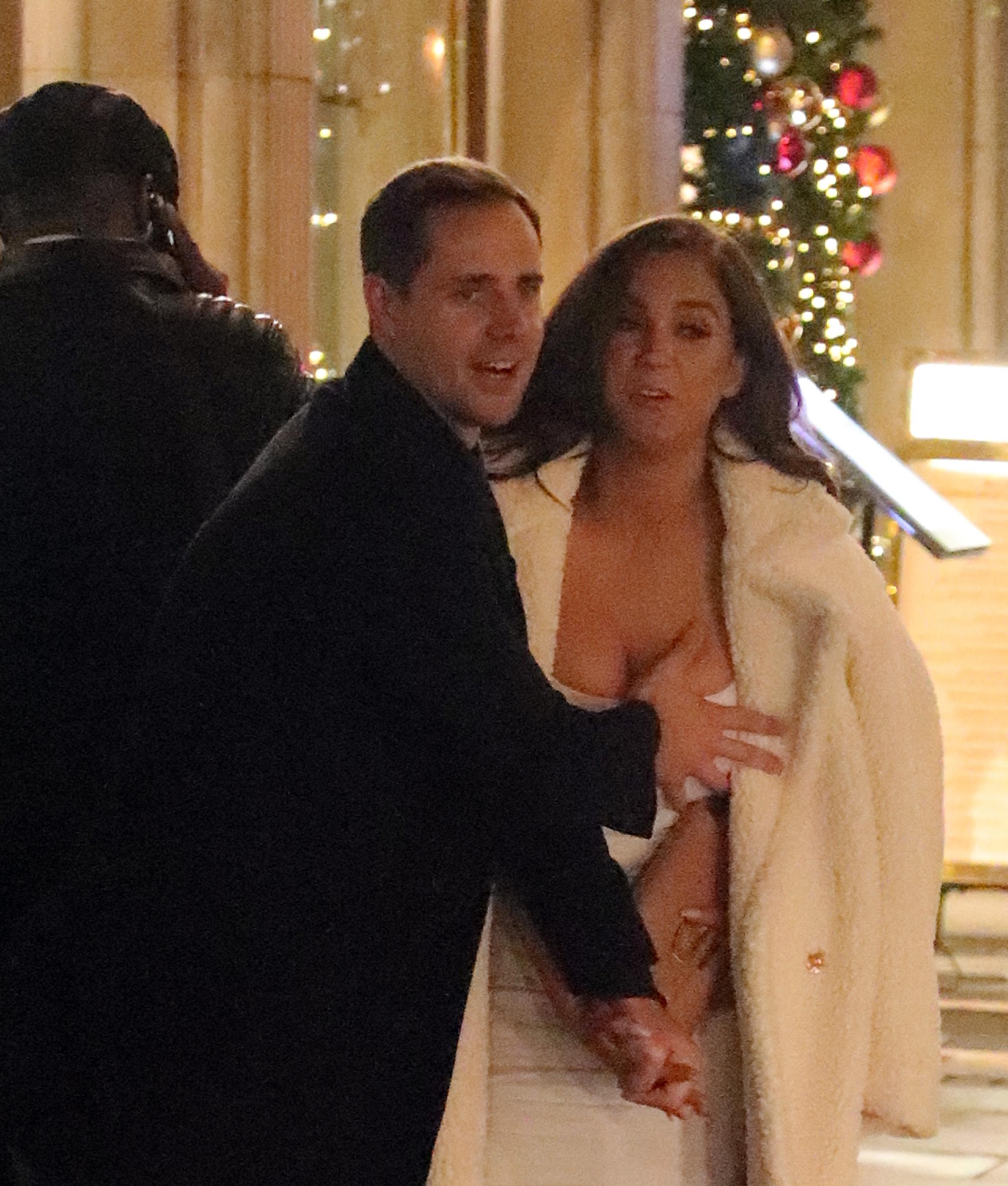 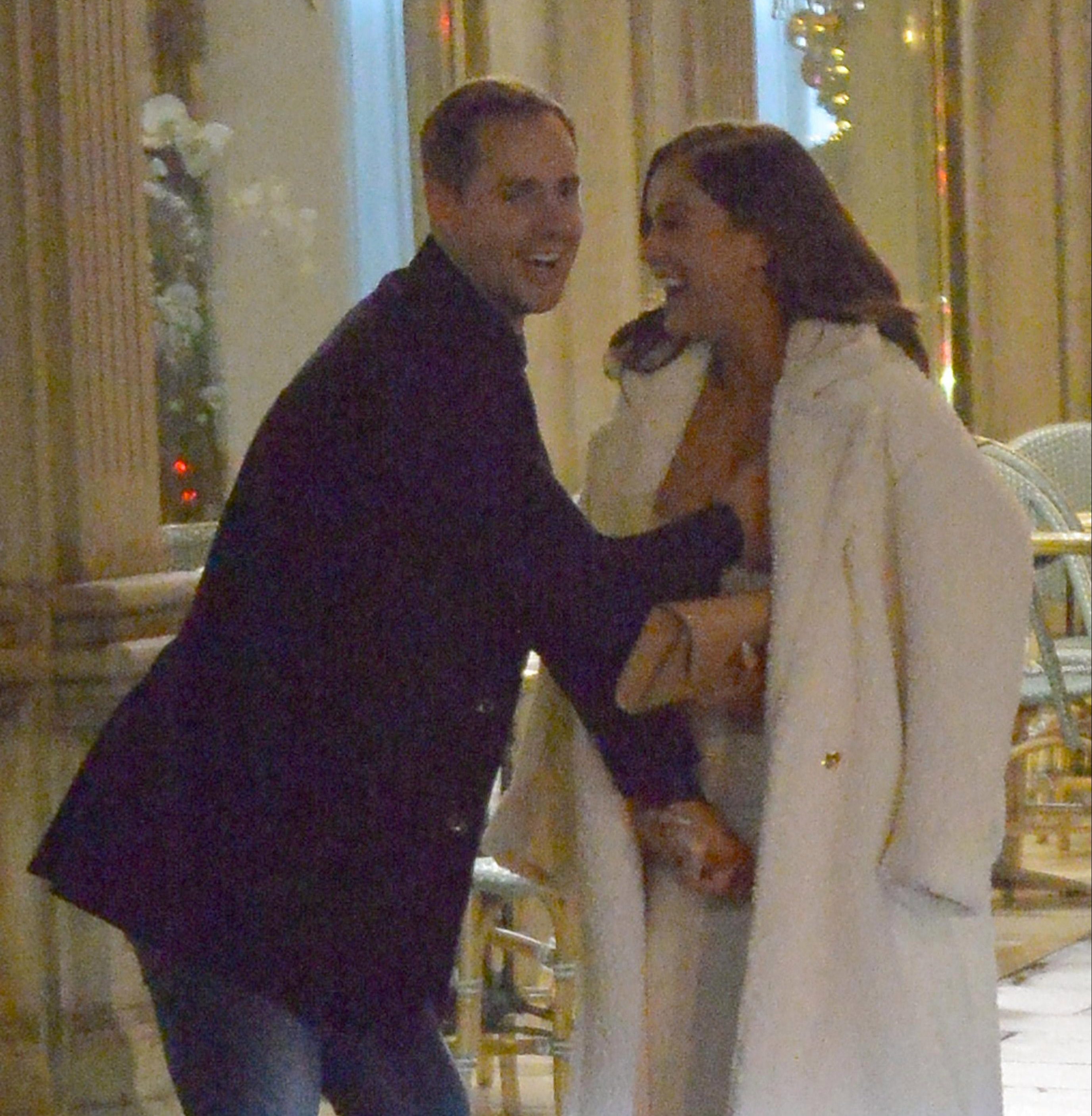 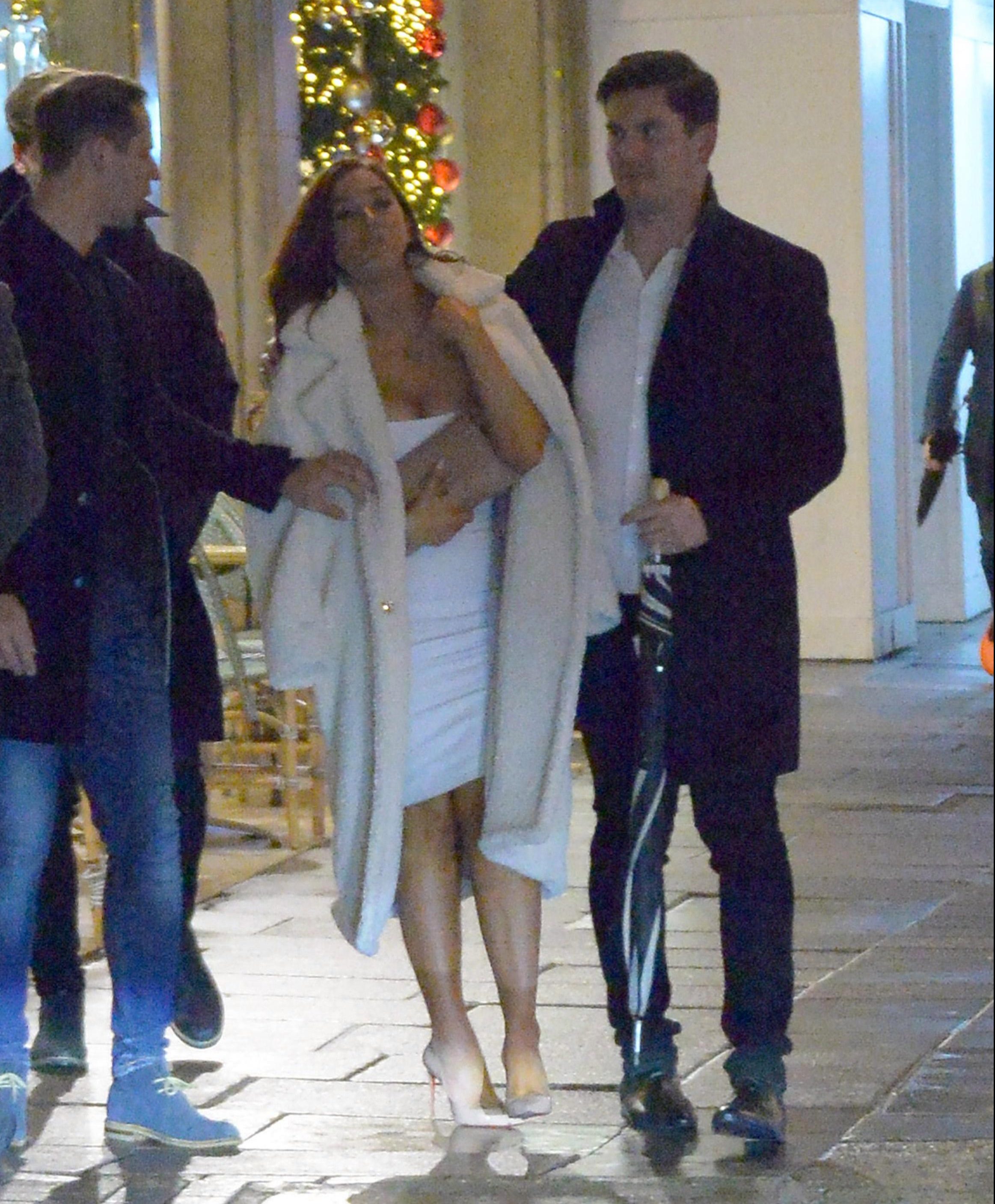 They then moved on to the May Fair Hotel bar, four minutes down the road, where they were let in this time to continue the raucous night of fun.

The star was also seen slumped in a chair on the street, gazing up at the sky and laughing.

Earlier in the night, Vicky posted: "Loved tonight with some of my favourite people in the world! I'm so lucky to know these lads!!

"I'm drunk and @MarkWest11 is wearing my coat but doesn't he look handsome?!! What a top sort!!!" 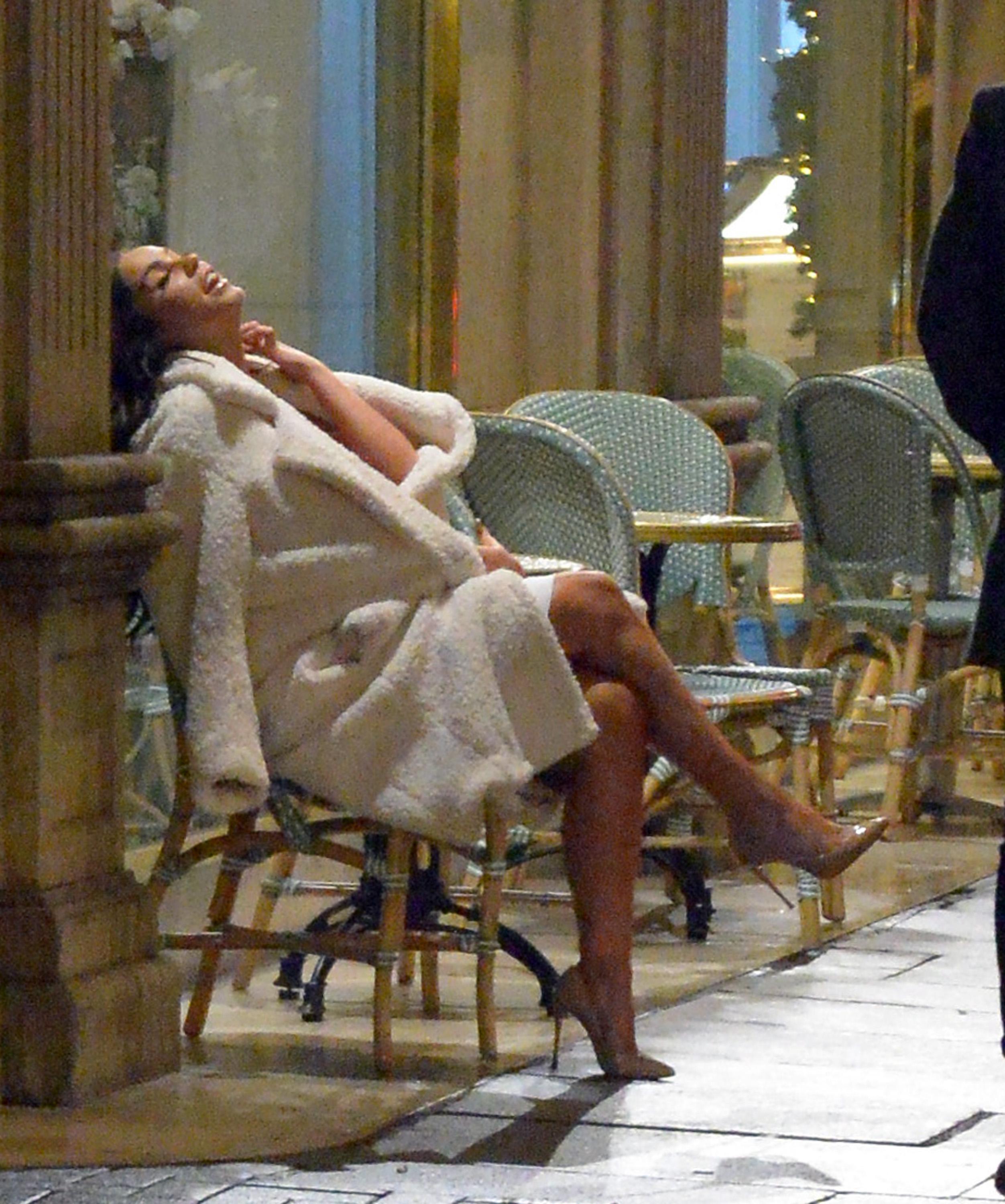 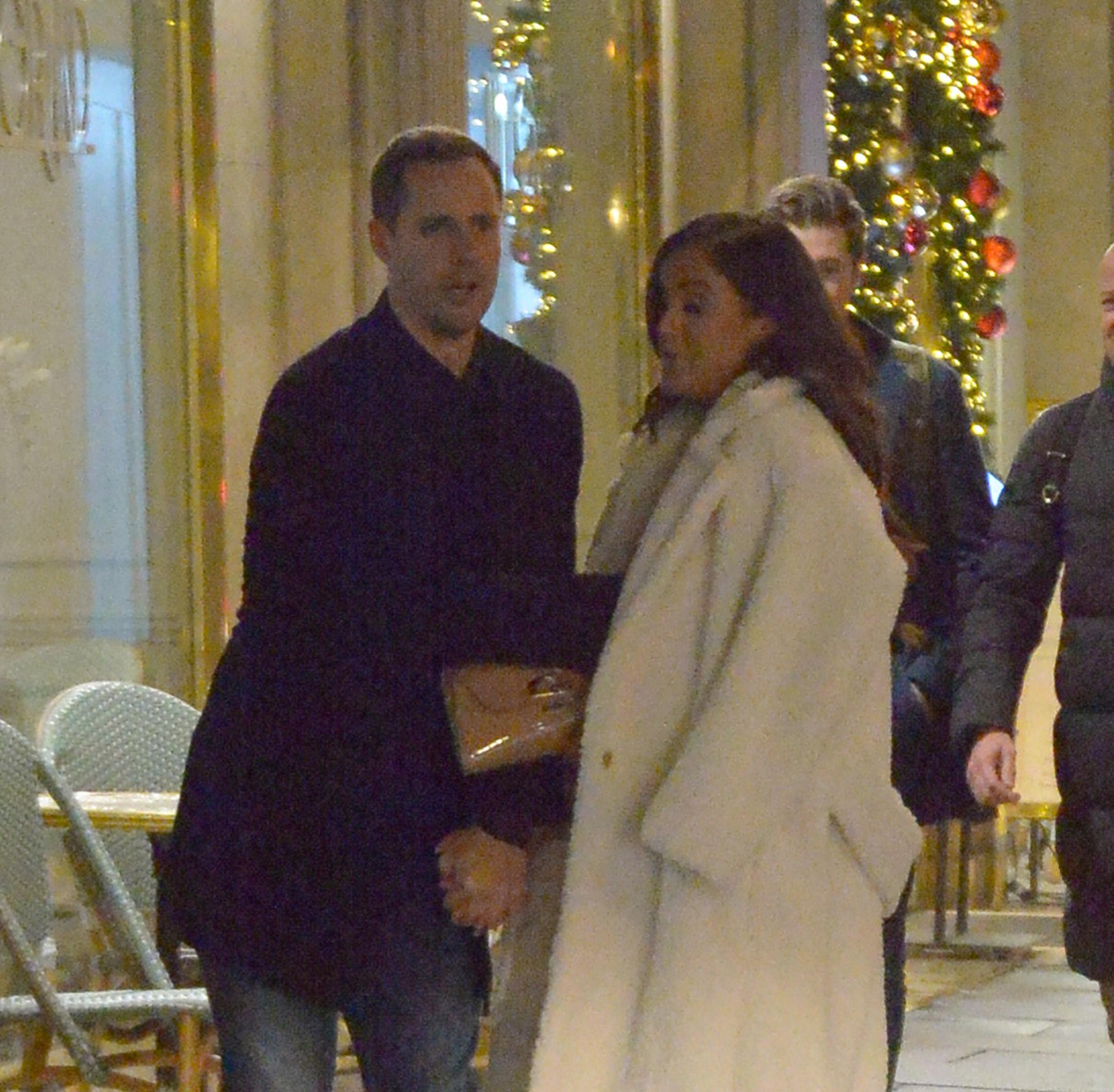 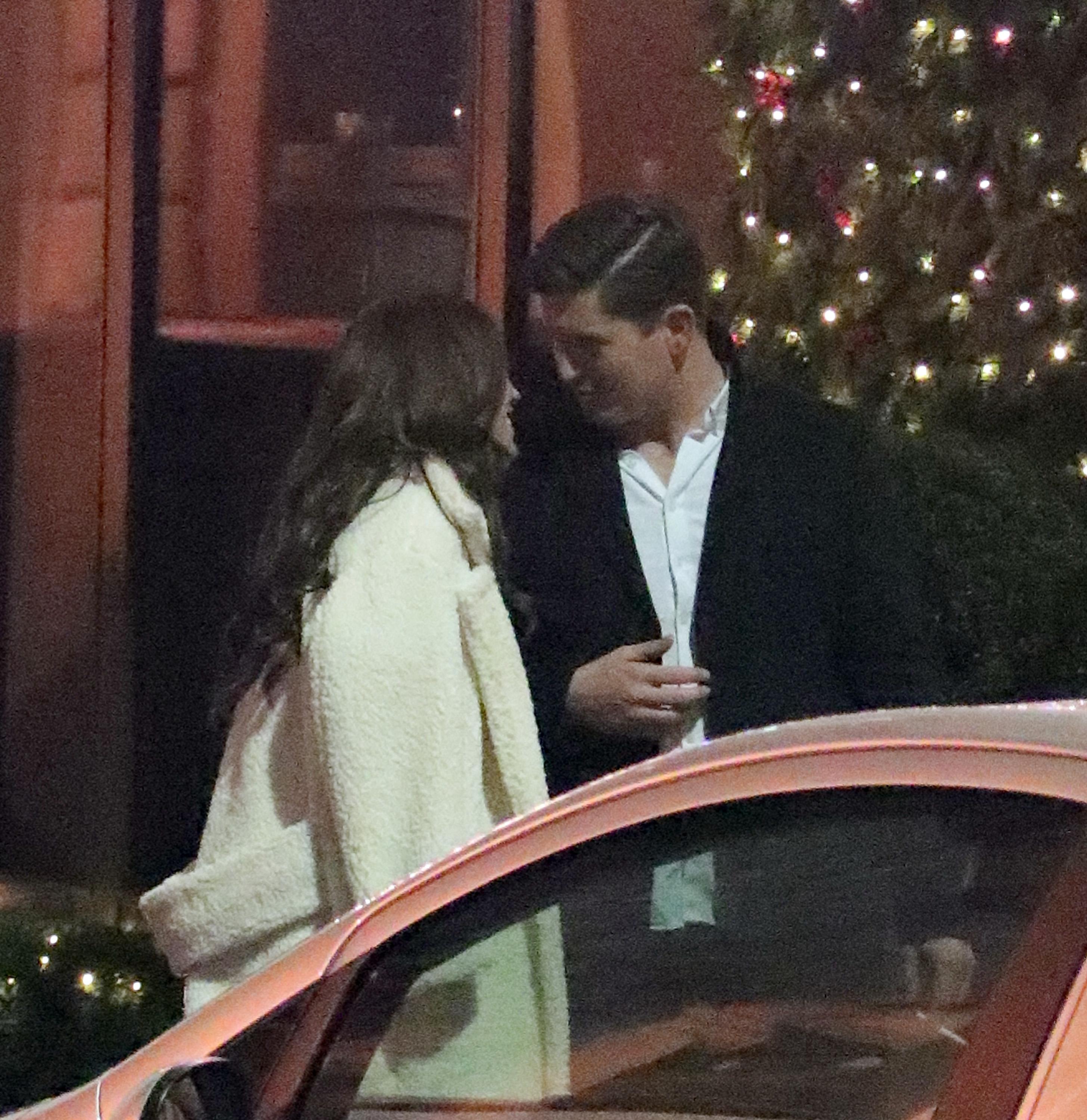 Earlier in the day, she posted a picture with her ex, Towie star Pete Wicks, writing: "Love ya petal!"

And fans were urging them to become an item for good, writing: "Please can you two just love each other and have babies."

Another posted: "You two were made for each other" and: "You should totally date."

Vicky has been single since splitting from fiance John Noble last month. 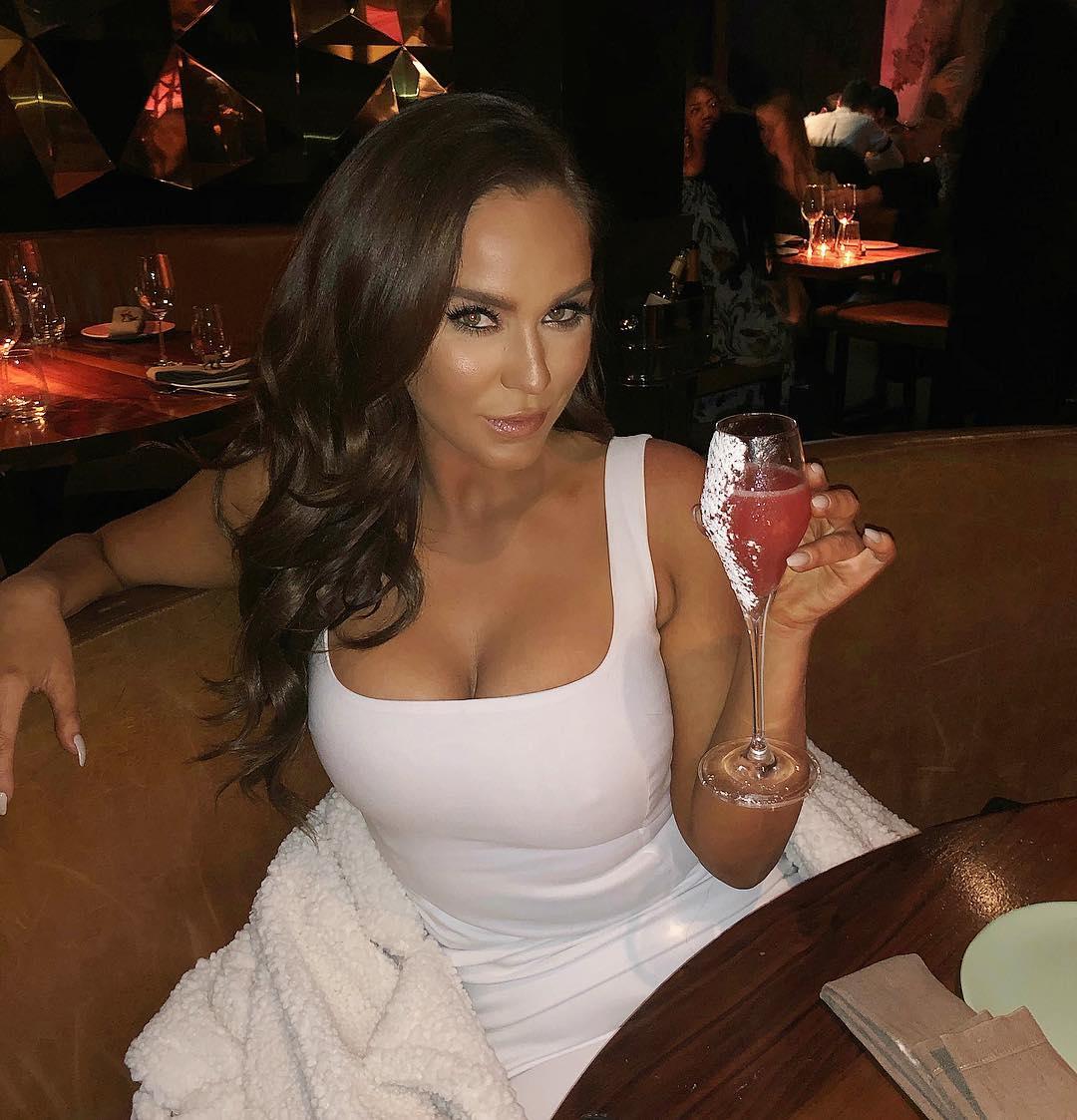 It’s beginning to look a lot like Christmas… ✨ Obsessed with the decorations here at the @parkplaza county hall!! It’s so festive!! Always love staying here and the staff are my FAVOURITES ever!! ? Ps I’m the one on the right hand side in this picture btw… other side is my pal Pete… who’s a man… ??! Just in case anyone was struggling to tell us apart! Love ya petal! Oh and because I think it’s lit and anticipate everyone asking: my shirt is @zara ?? #parkplazamoments #parkplaza #countyhall

The former Geordie Shore star was left in tears after pictures and a video of John canoodling and grinding with a mystery woman in Dubai were revealed.

Witnesses at a club said John, 30, wasn’t acting like a man engaged and instead spent the night flirting and being touchy feely with the mystery blonde.

He was also accused of kissing a London estate agent on his wild holiday.