Victoria is back and tonight ITV viewers will tune in to see the Chartist movement in full swing following the riot that broke out.

With the historical drama based on factual events, show writer Daisy Goodwin has spoken out about physically being on set and working with the actors.

And she revealed to the press, which included Express.co.uk, about the importance of attention to detail.

“They get quite annoyed with me sometimes,” she began. “I spent a lot of time [picking up on errors]. 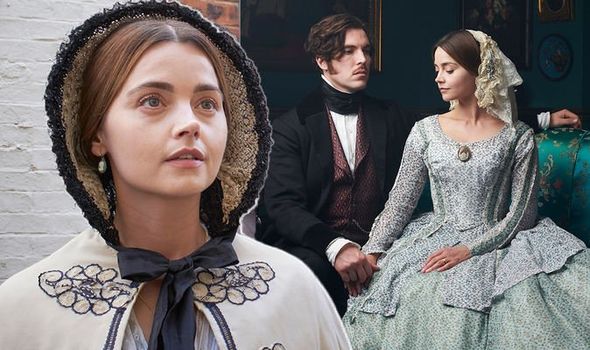 “You’re saying ma’m not ma’am, but those things are really important, very important, and before every read through I correct them.”

Daisy continued: “Just a lot of little things but accusatively you want to get it right, it’s jut about posture and all that sort of stuff. A lot of women are wearing corsets.”

As for how involved Daisy is, she said:”I’m really there – but I’m not there all the time – but when I am it’s in the key scenes.”

Victoria fans will have known how Daisy has had a cameo role in previous episodes, but as for whether viewers can expect to see her in this series, she commented: “I kept saying, ‘Would you like me to be in this scene?’.

“No [I’m] not in this series, sadly. I kept trying to put myself in, but they’re all scared my part just might get bigger and bigger,” she joked.

Talking about her working process, Daisy added: “It’s really difficult to switch off. 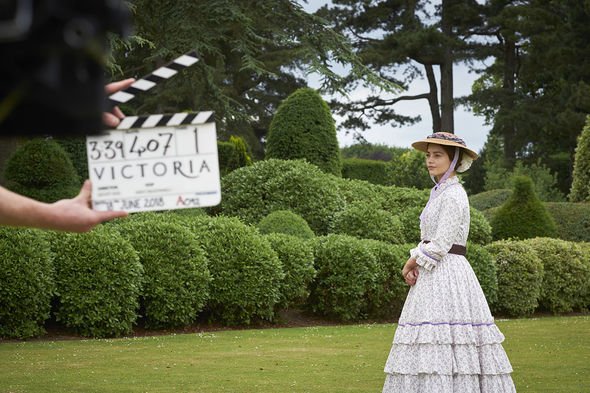 “I have literally been immersed in the work and it’s become slightly tragic. It’s sort of embarrassing.”

Whilst Victoria is popular with viewers, there is still debate over whether or not there will be a fourth series.

“I think it’s quite possible,” for a fourth series to be commissioned.

“I’m not the person who decides these things but there is certainly another story, there’s enough story for another 20 series if I’m honest.

“There’s a lot more of Victoria to go and a lot more intake and excitement. And all these great kids! The stories of the children are extraordinary,” Daisy said. 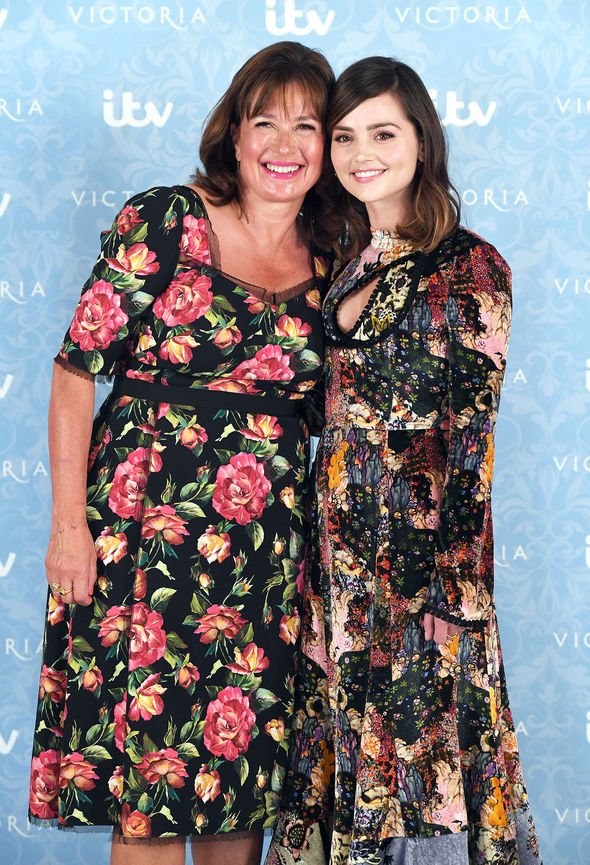 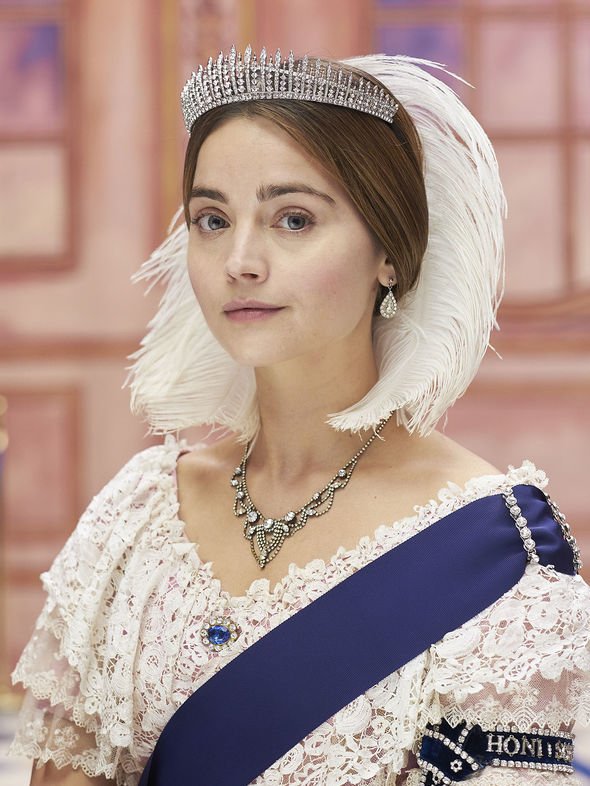 I spend a lot of time picking up on errors.

As for what is going to be shown tonight, the Chartist movement is going to turn violent and Victoria (played by Jenna Coleman) is torn over whether or no she should use force against her own people.

Albert (Tom Hughes) is concerned for his family’s safety and is desperately trying to convince Victoria to flee to the Isle of Wight.

But, still weak from giving birth to her sixth child, the monarch is determined to stay in the palace, regardless of the danger.

Will she be able to rectify the violence?