Finnish actor, Peter Franzén, stars as Harald Fairhair in Vikings on History and Amazon Prime. His brother in the series was played by BlacKKKlansman actor Jason Pääkkönen who was killed off in season five of the show. Express.co.uk has everything you need to know about the real Harald Fairhair.

Who is Harald Fairhair? Will he become King of Norway?

Harald Fairhair (played by Peter Franzén) was the son of Halfdan the Black (Jason Pääkkönen), who had ruled parts of southeastern Norway.

In Vikings, Harald and Halfdan are portrayed as brothers which is historically inaccurate.

Unfortunately, not much is known about the life of Harald as accounts of his life were written over 300 years after he was supposed to have existed.

In 1976, historian Peter Sawyer cast doubt on Fairhair’s existence and since then many revisionist historians have challenged the way Harald is represented in the sagas and questioned whether he was even real.

READ MORE Vikings: When was the Norman Invasion of England? 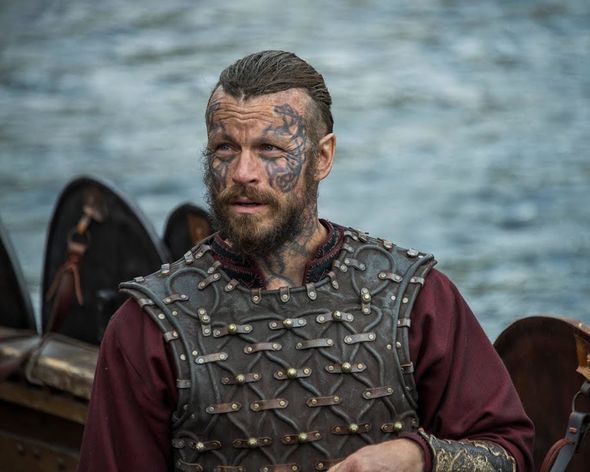 His life is detailed in several of the Kings’ Saga’s which tell the lives of semi-legendary or legendary Nordic Kings.

The most detailed account is in Snorri Sturluson’s 44-chapter-long Heimskringla.

In the sagas, accounts of Harald’s life differ but they all agree that he was responsible for unifying Norway in one kingdom.

In 866, Harald is thought to have begun his conquest over the small kingdoms of Norway.

By 872, he had become king of the entire country but still faced threats from his opponents in the Orkney Islands, Shetland Islands, Hebrides Islands and the Faroe Islands. 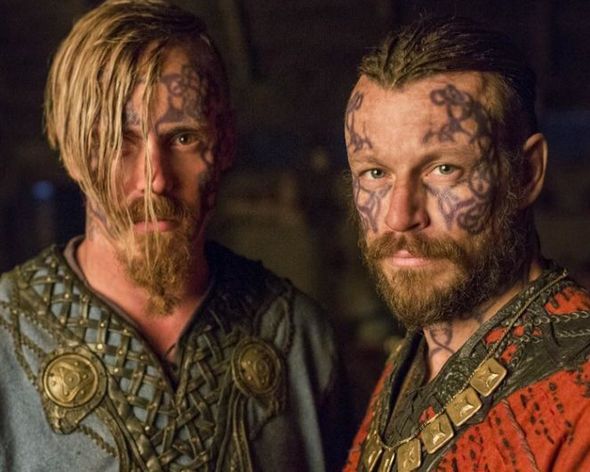 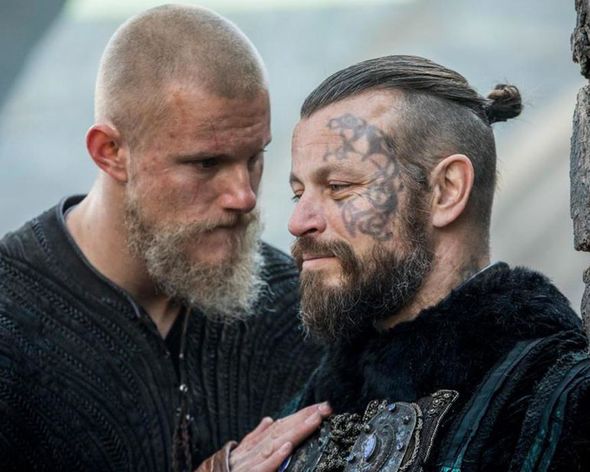 Harald is known as the first King of Norway, who ruled between 872 and 930.

According to medieval Icelandic historians, he was succeeded by his two sons Eric Bloodaxe and Haakon the Good.

If the final series of Vikings decides to stick close to the history, Harald should become the King of Norway or, depending on the show’s timeline, be on the path to becoming the King.

During the second battle of Kattegat in season five, Harald had joined forces with Bjorn Ironside (Alexander Ludwig), defeating Ivar the Boneless at the Siege of Kattegat.

During the battle, Harald killed his brother Halfdan after he sided with Lagertha (Katheryn Winnick), Ubbe (Jordan Patrick Smith) and Bjorn.

READ MORE Vikings: What is the Blood Eagle? 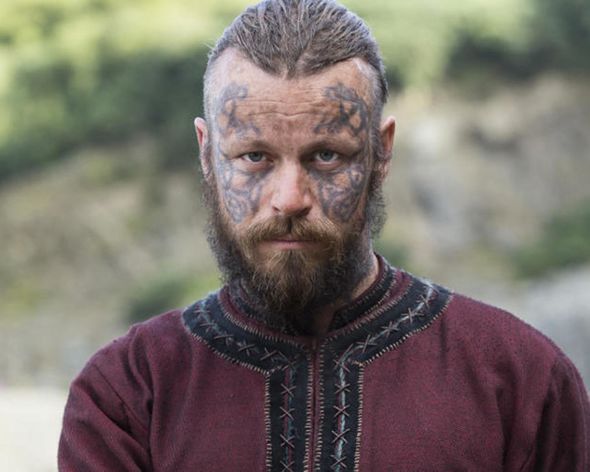 In the same battle, Harald’s wife Astrid (Josefin Asplund) and her unborn baby are killed, leaving Harald with no wife, child or brother in the upcoming season.

However, by the end of the series, Harald jones forced with Bjorn to help and overthrow Ivar.

Bjorn and Harald’s were victorious and Bjorn was crowned the new King of Kattegat.

Fans will have to wait until December 2019 to find out what Harald will do next.