LOVE Island front-runners Amber Gill and Michael Griffiths were treated to their first date, while Lucie Donlan adjusted to life without Joe Garratt, following his elimination.

Elsewhere, Anna Vakili locked lips with Jordan Hames, but the same could not be said for Maura Higgins, who questioned her future with Tom Walker – but what else went down in episode 15? 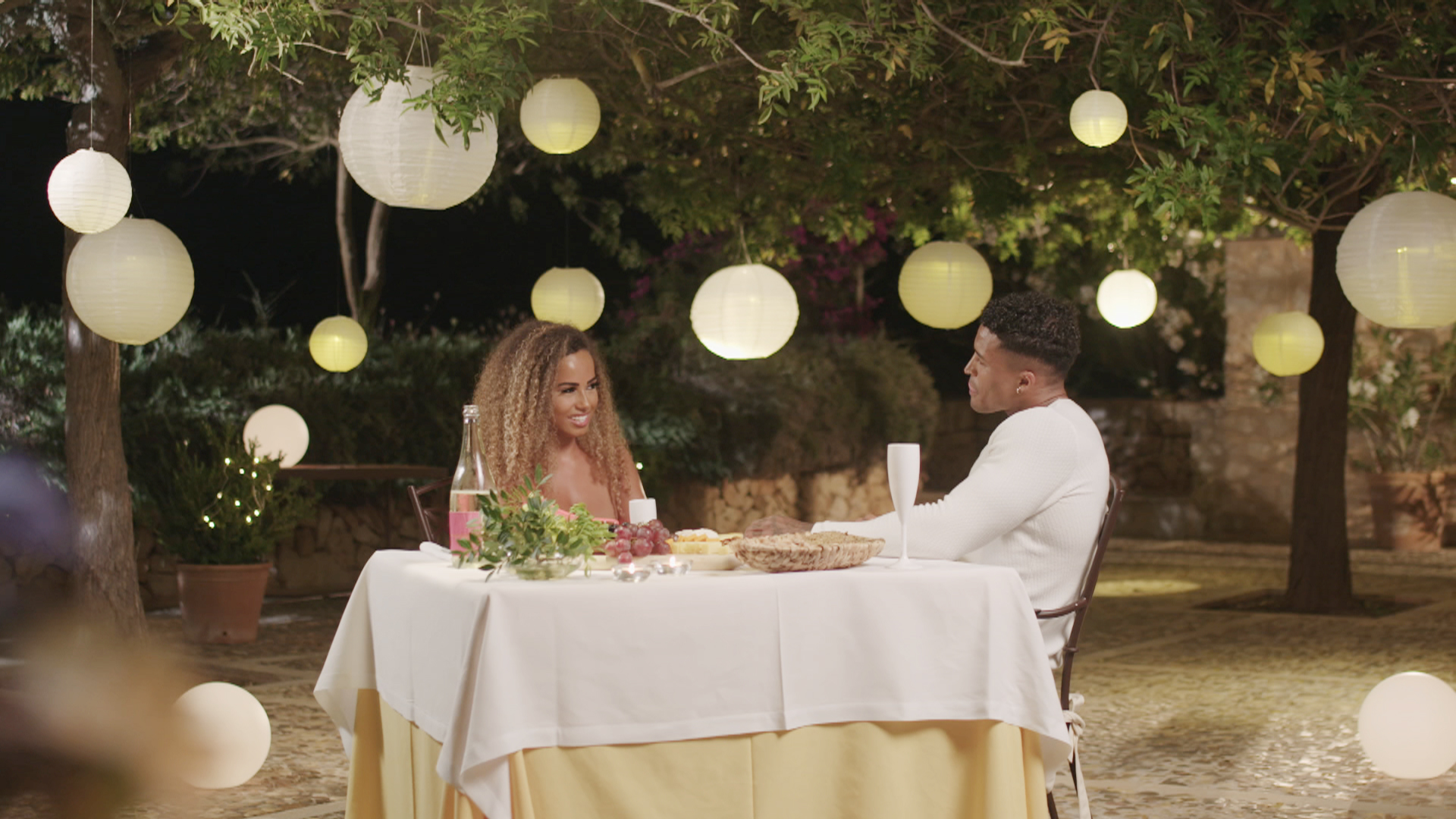 What happened in Love Island episode 15?

All the girls tried to console Lucie following Joe’s shock exit, but the surfer’s mind appeared stuck on the fact that she and her former partner were voted as one of the least compatible couples.

Amy Hart explained that “we’ve all had our differences but situations like this makes you realise that we all need to stick together. We’re going to support you.”

Lucie felt as if people in the villa were basing their decisions on friendships, and when asked whether she saw herself being with Joe outside of the villa, she didn’t hesitate to say yes.

Molly-Mae Hague told Lucie to enjoy the remainder of her time on the show after mentioning that she wouldn’t want to upset the sandwich maker in continuing on with the dating experience. 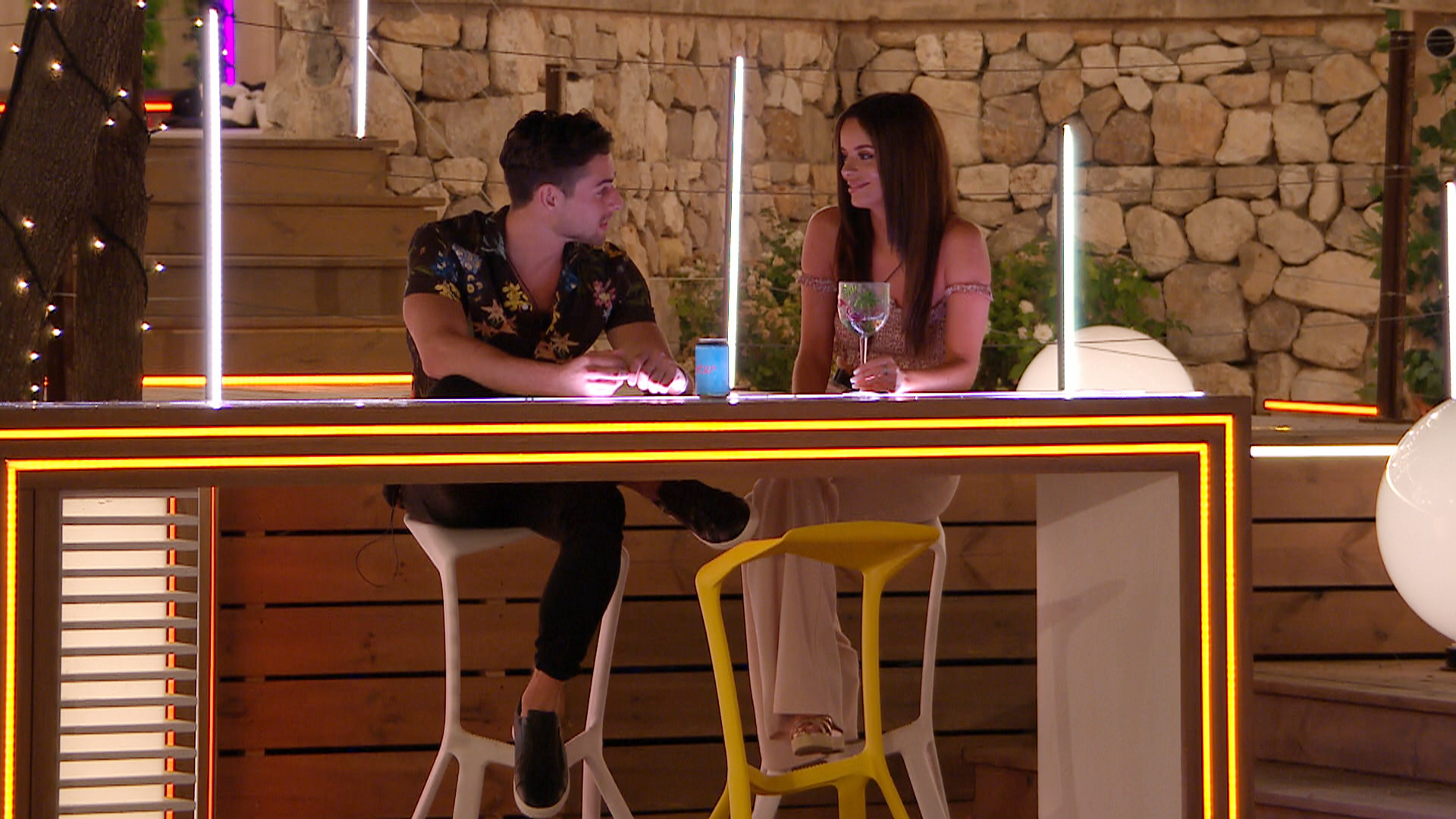 The blonde bombshell took the time to reflect on everything that’s happened while in the Beach Hut, saying: “I am finding it hard this morning.

"The girls have been really lovely to me, they’ve been really nice. I don’t normally take girls advice but I’m actually going to give it a chance.”

Meanwhile, Amber learned via text that she would be heading out on her first date with firefighter Michael Griffiths, which the two islanders seemed very excited about.

During their date, Amber questioned her beau on what his family would think about her if they were to meet outside of the villa.

“They would love you. You’re calm. I feel like you calm me down a bit,” Michael gushed.

Amber then took a moment to let Michael know just how well she thinks they’ve bonded: “If we stay the way that we are, I can see it lasting the duration and I can’t see why it wouldn’t work on the outside as well.

“I just feel like we’re compatible on another level.”

Elsewhere, during a game of truths, Molly-Mae questioned Jordan whether he would be interested in getting to know a new contestant if they were to walk into the villa.

After the model responded saying no, Anna was then quizzed if she would make out with the newcomer had he approached her with a kiss – and she said yes.

Later in the evening, the two had a chat on their own to talk about their situation in the villa – there was no denying that some heavy flirting was going on between them. 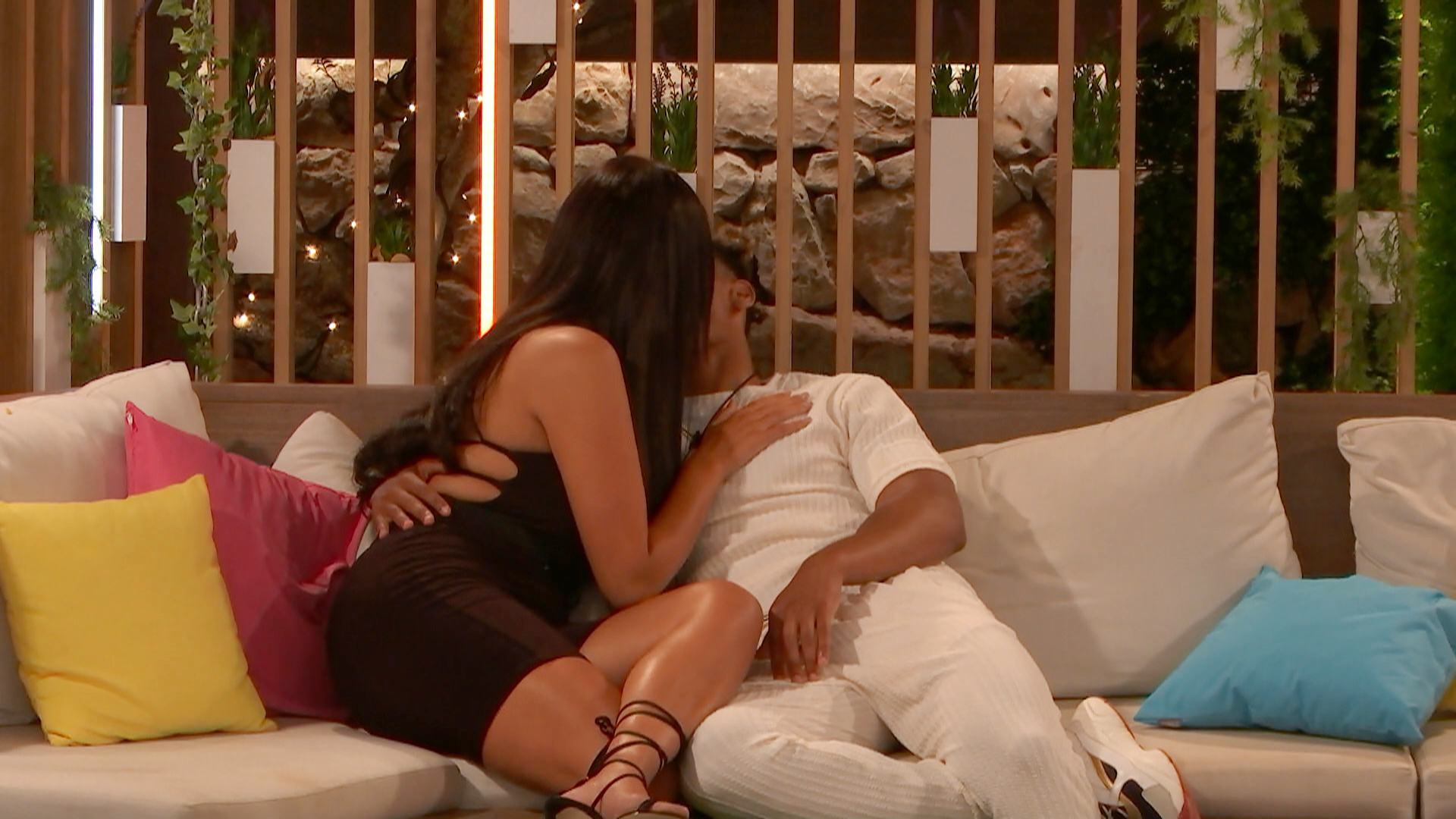 It wasn’t long after that when Anna and Jordan decided to lock lips, with the Kim Kardashian lookalike later telling the girls: “Oh my God, he is such a good kisser.”

And with Elma Pazar having left the villa, Tom’s attention was fully set on Maura, having complimented the Irish beauty by telling her how amazing she looked, which was a compliment the grid girl took rather well.

Yet despite his kind words, Maura felt a disconnect during their conversation, saying in the Beach Hut: “I can’t describe it. There is something missing with Tom. Maybe he does find me intimidating?”

Danny also shared his concerns being with Yewande Biala, sharing how he felt that “she is genuinely not feeling it” anymore. 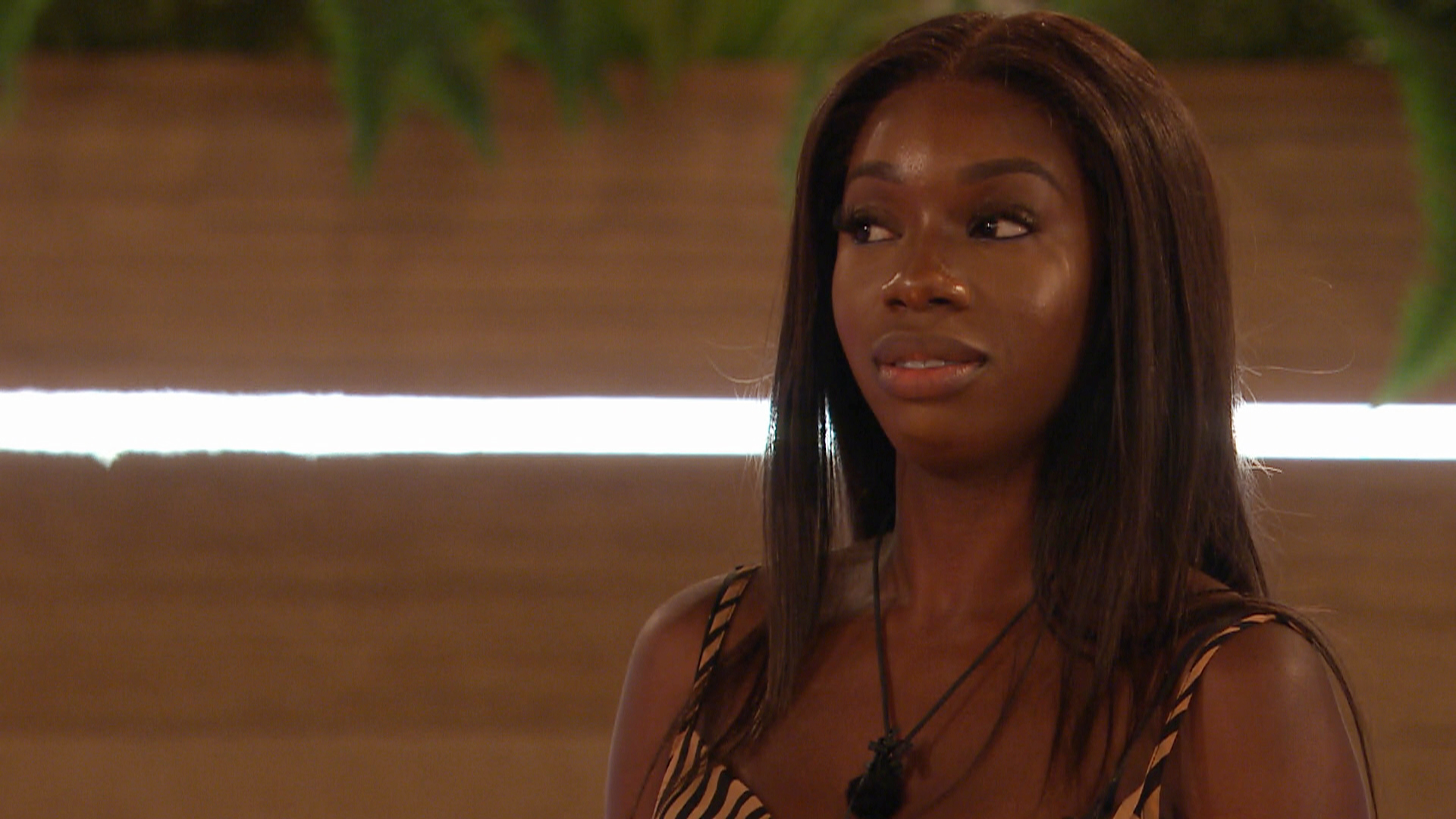 And when Curtis Pritchard questioned Yewande on how things were going, he further told her that Danny Williams no longer felt there was a spark between the two.

It prompted the scientist to let it be known how she felt like the hunk from Hull "always needs reassurance. I’m not going to tell you every day that I really like you. It’s never going to happen.”

But will Yewande and Danny manage to work through their differences?

What days in the week is Love Island on ITV2?

Love Island returns every weekday night and on Sundays on ITV2 from 9pm.
Saturday nights sees Love Island: Unseen Bits replace the main show, offering fans a round-up of all the best moments from the week.
You can also watch Caroline Flack's spin-off show Love Island: Aftersun on Sunday nights from 10pm on ITV2, where she discusses the latest action with famous guests.