But in a cruel twist of fate she was told at the ceremony that her beloved horse Arabella was on death's door. Here's what we know… 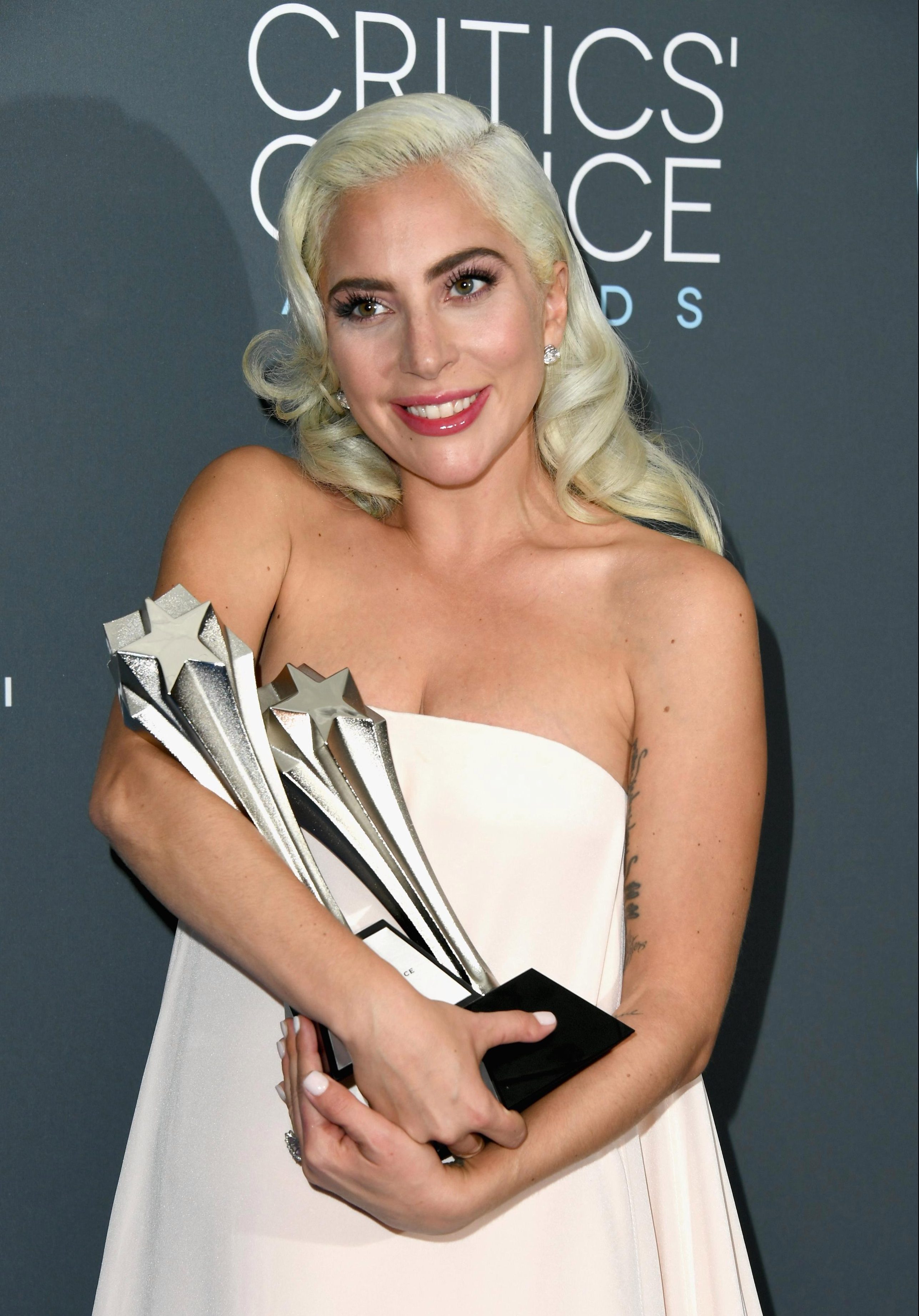 After scooping the Best Actress gong at the Critics' Choice Awards Lady Gaga, 32, told fans that her horse Arabella was dying.

In a statement on Twitter she wrote of her bitter-sweet evening: "I am so honoured and blessed to have won both Best Song and Best Actress alongside Glenn Close this evening. My heart is exploding with pride.

"But it saddens me to say that just after the show I learned that my dead angel of a horse, Arabella, is dying.

"I am rushing to her now to say goodbye. Her name means ‘yield to prayer’.

"She is and was a beautiful horse. Our souls and spirits were one.

"When she was in pain, so was I. I will never forget the moments we shared.

"Long hikes together, galloping through the canyons. Feeding her cookies. She will forever be a part of me. I am so very sad.

"But I wish for your pain to end, and the gates of heaven to open for. I love you. Girl, where do you think you’re goin?"

The exact cause of illness is yet to be revealed. 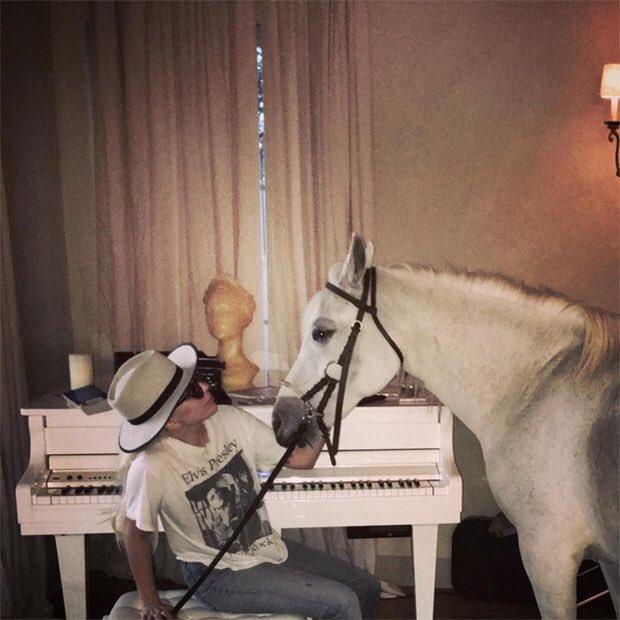 Why did she have to leave the Critics' Choice Awards early?

Gaga took home two awards for A Star Is Born at the Critics Choice Awards.

The singer-actress had tearfully taken to the stage to accept Best Song for Shallow and Best Actress (joint with Glenn Close for her role in The Wife.)

But instead of celebrating her wins at the after-party, her night was cut short by some devastating news.

Gaga learned that her beloved horse Arabella was gravely ill and that she needed to leave the celebrations to say her goodbyes.

Who is Lady Gaga?

She is an American singer, songwriter, and actress who shot to fame in 2008 with hit Just Dance.

Lady Gaga is an international superstar who has sold more than 27 million albums and 146 million singles.

Not only has she enjoyed a global pop career, but has also proved herself to be a good actress.

In 2015 Gaga won the Golden Globe for the Best Actress in a mini-series for her role in American Horror Story.

Lady Gaga also wowed crowds when she performed the half-time show at the 2017 Super Bowl.