ALICIA Keys has made a name for herself in the music industry singing and playing the piano.

Alicia Augello Cook, aka Alicia Keys, is worth $150million, according to Celebrity Net Worth.

Keys’ first single, Fallin’, debuted at number one on the Billboard 200 chart and went on to sell over 6.2million copies in the US.

The singer is listed on the Recording Industry Association of America's best-selling artists in the US, selling over 17.8million albums and 21.9million digital songs.

She is also the co-owner of The Oven Studios, a recording studio in Long Island, along with her production and songwriting partner Kerry "Krucial" Brother. 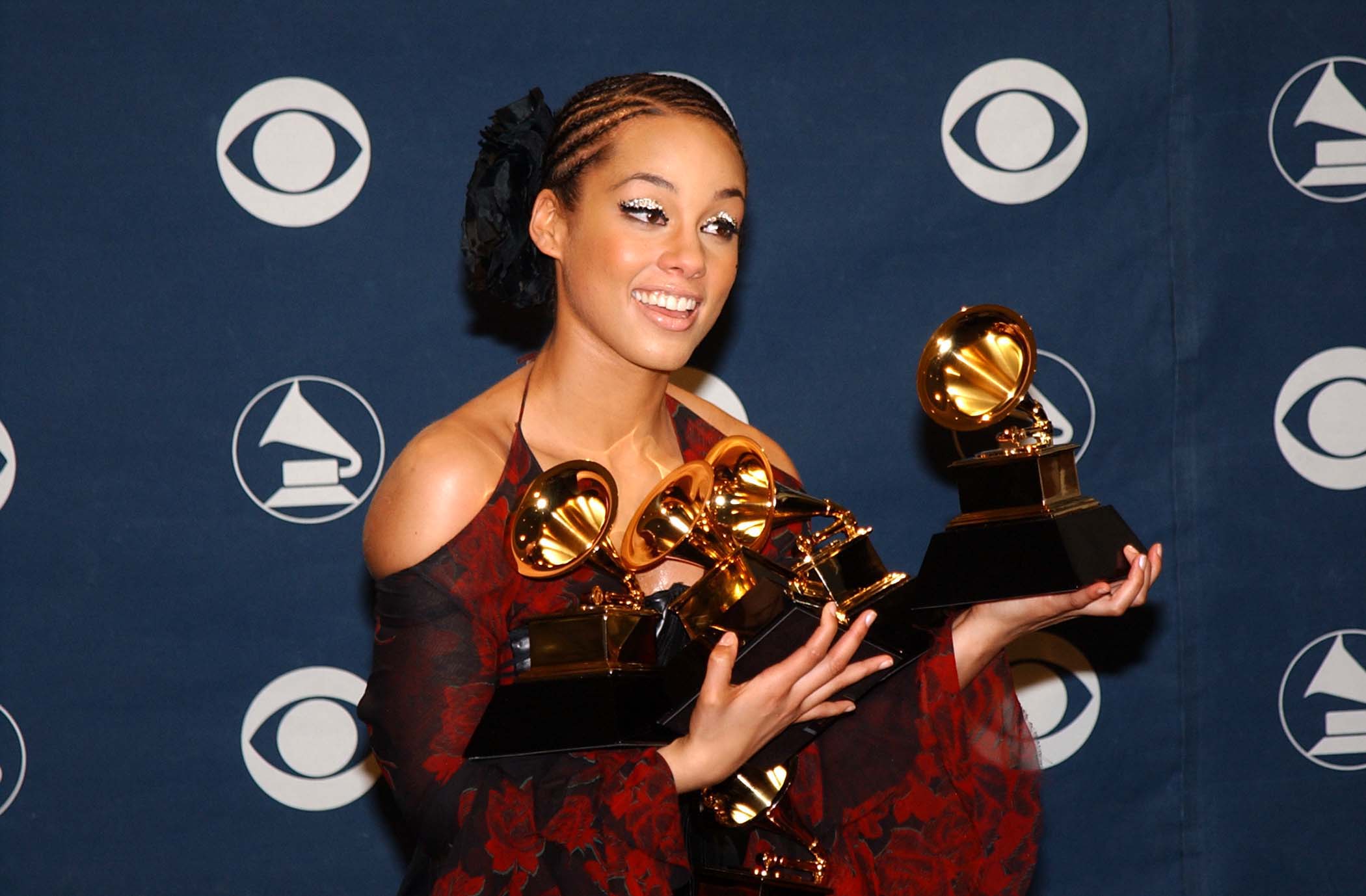 Aside from her music career, the singer has also been the spokesperson for several brands over the years.

In 2008, she starred in a commercial micro-series for Dove promoting the brand's Go Fresh line.

She was also featured in an American Express commercial and signed a deal to endorse VitaminWater.

In October 2021, Keys announced she was releasing a new album titled Keys.

The album, set to be a "double" album, features two kinds of each song: a piano version, and an "unlocked" version which will be more drum-heavy and upbeat.

Keys is produced by the songstress herself as well as producer Mike Will Made It.

Who is Alicia Keys’ husband?

The pair had known each other since they were teenagers and got engaged in May of 2010.

She became pregnant with their first son, Egypt Daoud Dean at the time.

Keys and Beatz held a Zulu ceremony to bless their unborn child in the Johannesburg suburb of Illovo, South Africa, during the 2010 FIFA World Cup.

They married in July of that year in a private ceremony near the Mediterranean sea.

The singer paid tribute to Beatz in an Instagram post to celebrate their 11th wedding anniversary, writing: “Soulmates. Deeper then soulmates. Twin flames. An existential earthquake.

“My souls mirror. All these are good but still not strong enough to describe our precious, precious love!!

Adding: “I celebrate, honor and deeply respect us.”

Beatz commented on her post, writing: “The fact that we went back to the house we got married at 11yrs ago was worth the 72hr date.”

What are Alicia Keys’ top songs?

Keys has been in the music industry since she was a teenager.

Her most popular songs include: