Here's a special look at what happened on the X Factor so far and when you can watch the finale. 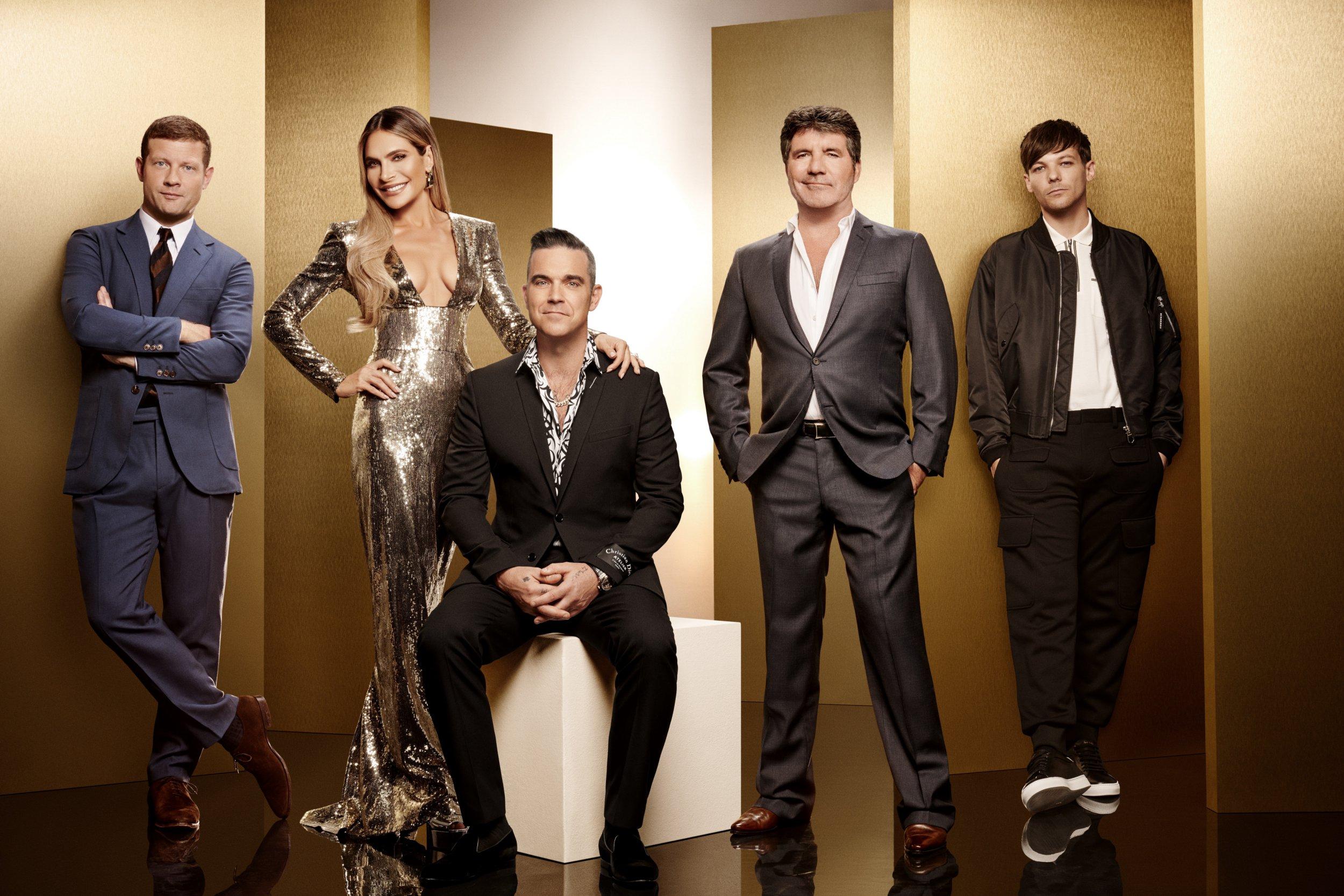 What time is the X Factor final TONIGHT?

TONIGHT (Sunday, December 2) will be the final chapter of a glorious season.

The first segment of The X Factor 2018's finale was aired last night, with tonight's episode set to be more nerve-wracking than ever before.

You can watch the grand finale tonight at 7:30 pm on ITV.

It is set to be a star-studded event considering the judging panel won't be the only group of A-Listers. 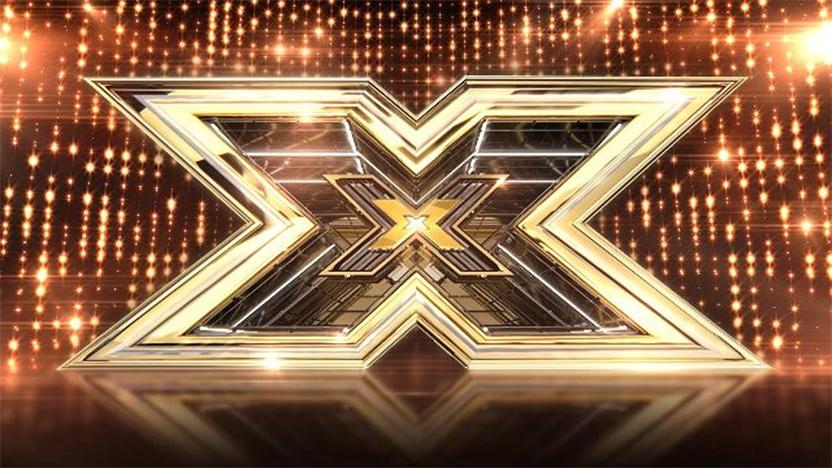 Who are the finalists?

The three lucky names that have made it all the way to the finals are Dalton Harris, Anthony Russell, and Scarlett Lee.

To make it all the way here, they have been through countless elimination rounds and live performances.

Tonight Dalton will team up with James Arthur, Anthony with the Kaiser Chiefs and Scarlett Lee with the incredible Leona Lewis.

The bookies seem to think Dalton will take home the win, but we will all have to watch and see who has that "x-factor". 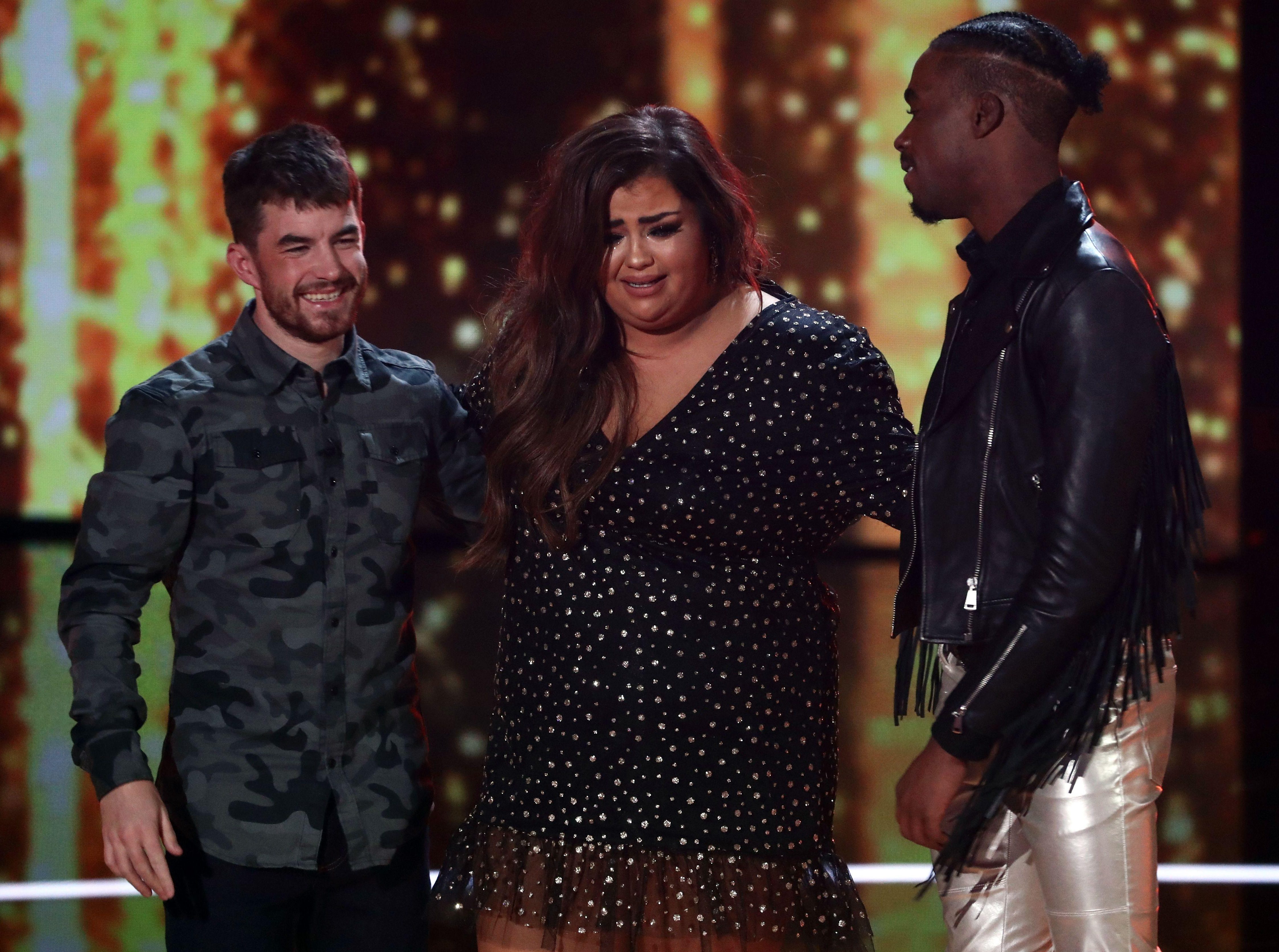 Who did the finalists duet with last night?

The duets were being kept under covers for the longest time possible, but the finalists finally confirmed their famous duet partners.

On Saturday, we saw Scarlett sing her heart out alongside Robbie Williams.

Together, they sung his classic tune Angels.

As for Dalton, he put on one of his best ever performances with the soulful Emeli Sande who made Britain especially proud with her performances during the London 2012 Olympics' opening and closing.

Anthony, on the other hand, teamed up with the beloved Scottish singer-songwriter Tom Walker. 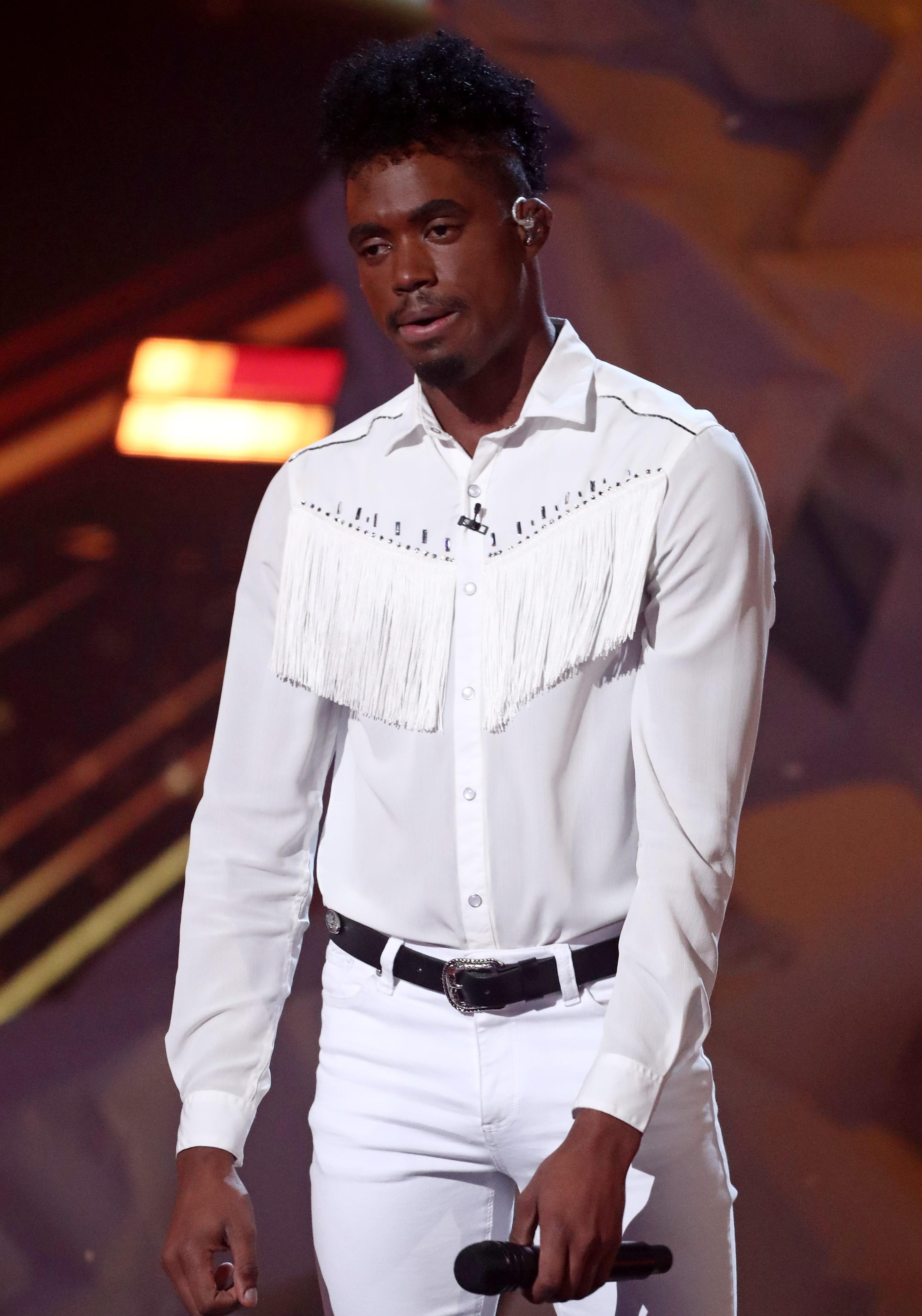 The series started with a dramatic shake-up of the judging panel.

While Sharon Osborne, Louis Walsh, and Nicole Scherzinger were no more, Simon Cowell made sure to hire famous replacements.

Sharon was supposed to make occasional appearances on the show, but that all went downhill when she publicly criticised and insulted Simon Cowell on a radio show.

After days of speculation, it was announced that Louis Tomlinson, Ayda Field, and Robbie Williams would join the show.

The auditions took place at the SSE Arena in Webley through July 2018 and we watched a deliberation stage play out which replaced the traditional Bootcamp stages we were used to.

Following a cut in the performers, the highly anticipates Six-Chair Challenge kicked off.

However, this year had a new twist in store, as the judges were given a Golden Buzzer which when hit secured a safe seat for one contestant, taking them straight to the Judges' Houses.

As always, the Judges' Houses saw emotional performances and heart-to-heart chats play out.

Ayda asked Leona Lewis and Adam Lambert to help out, while Robbie welcomed David Walliams, and Louis had Liam Payne and Nile Rodgers assist him.

Simon's house was a whole other level with asked for a long list of celebrities including Paula Abdul, Randy Jackson and Ryan Seacrest to join him.

The live shows started off with 16 contestants, 4 for each category.

From October 20 on, we watched a heated competition between contestants featuring impressive performances.

Our pleasure was doubled with celebrity appearances.

From Rak-Su, Little Mix and Kylie Minogue to Michael Buble, Olly Murs, and Tom Walker, we watched many legends take the stage.

We even saw Cheryl make her big comeback singing her new song which causes a lot of controversy.

Now, the final is here and we cannot wait to see what's in store for the last but not least weekend of The X Factor 2018.