New Amsterdam will be back after that crazy cliffhanger moment in the finale of season one. Fans are freaking out and want to know who survived the terrible vehicle crash. We saw someone lying under a sheet, presumed dead. So, someone doesn’t walk away from that accident.

Fans are understandably concerned and need to know how it all plays out. Luckily, they won’t have to wait much longer for the long-awaited return of New Amsterdam. Season two will return on September 24th at 10 p.m. to the delight of fans everywhere.

The finale of Season 1 of ‘New Amsterdam’ was intense 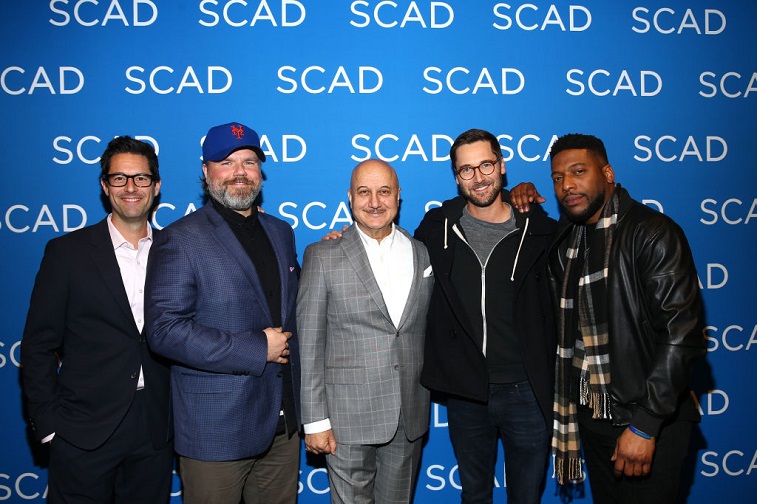 Dr. Lauren Bloom (Janet Montgomery) saves Georgia’s (Lisa O’Hare) life when all hope seems lost and performs surgery on her and the baby. The baby is safely delivered and everything seems to be going alright. Then they board an ambulance to to the hospital and things take a turn for the worst.

In the epic finale of season one, we see many people puttheir lives at risk. The terrifying cliffhangermoment came when Dr. Max Goodwin (Ryan Eggold) is riding in the ambulancewith his wife Georgia and their newborn daughter when the vehicle is T-boned.Dr. Helen Sharpe (Freema Agyeman) and Dr. Lauren Bloom were also involved inthe accident, to the shock of those of us watching at home.

Who survived the terrible accident in ‘New Amsterdam’ Season 1? 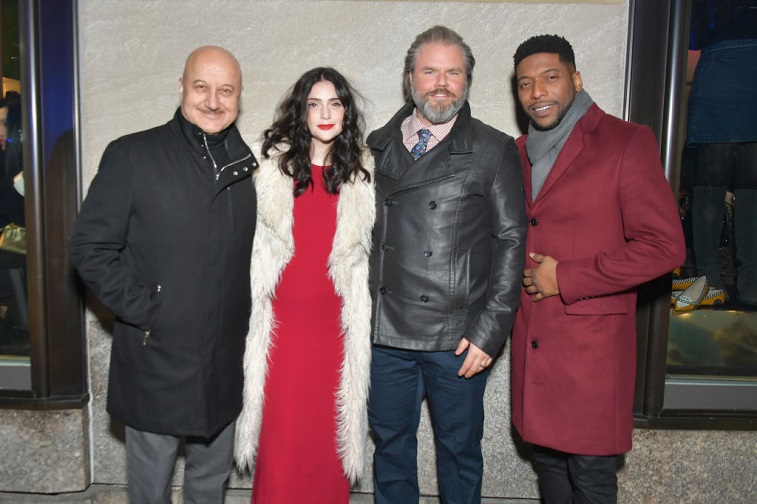 Before the end of the episode, we see Max walking away withhis daughter, Luna, in his arms thankfully. We see Georgia being wheeled awayunconscious, but she seems to be alive. Helen isn’t seen, but we do know that Laurenwent through the windshield in a devastating turn of events.

Fans feel a deep connection to Dr. Bloom. She went from beinga strong backbone of the hospital, to completing rehab, and coming to theconclusion to not return to the hospital after all.She saves Georgia and this happens to her?

The last episode of season one shows her laying on theground as paramedics provide CPR. People are praying for her return to the show,as her character was complex and full of so much promise.

David Schulner, the series creator, told the NewYork Post that fans will know the fate of who died in that final scenein the first episode of the second season. The show will pick up directly afterthe initial crash.

“We’re going to simultaneously jump forward in time andrevisit the crash. And then you’ll have your answer of who died in the firstepisode of season 2,” said Schulner.

Dr. Goodwin will still be dealing with his cancer treatmentbattle as well. “Max’s battle with cancer will continue but not in the way youmight think,” explained Schulner. “This is a long and winding road and season 2will be the next chapter. [Max’s cancer battle] won’t really be like anythingwe’ve seen this season.”