Here's everything you need to know about the self-made comedian who recently quit his hosting job at the 2019 Oscars. 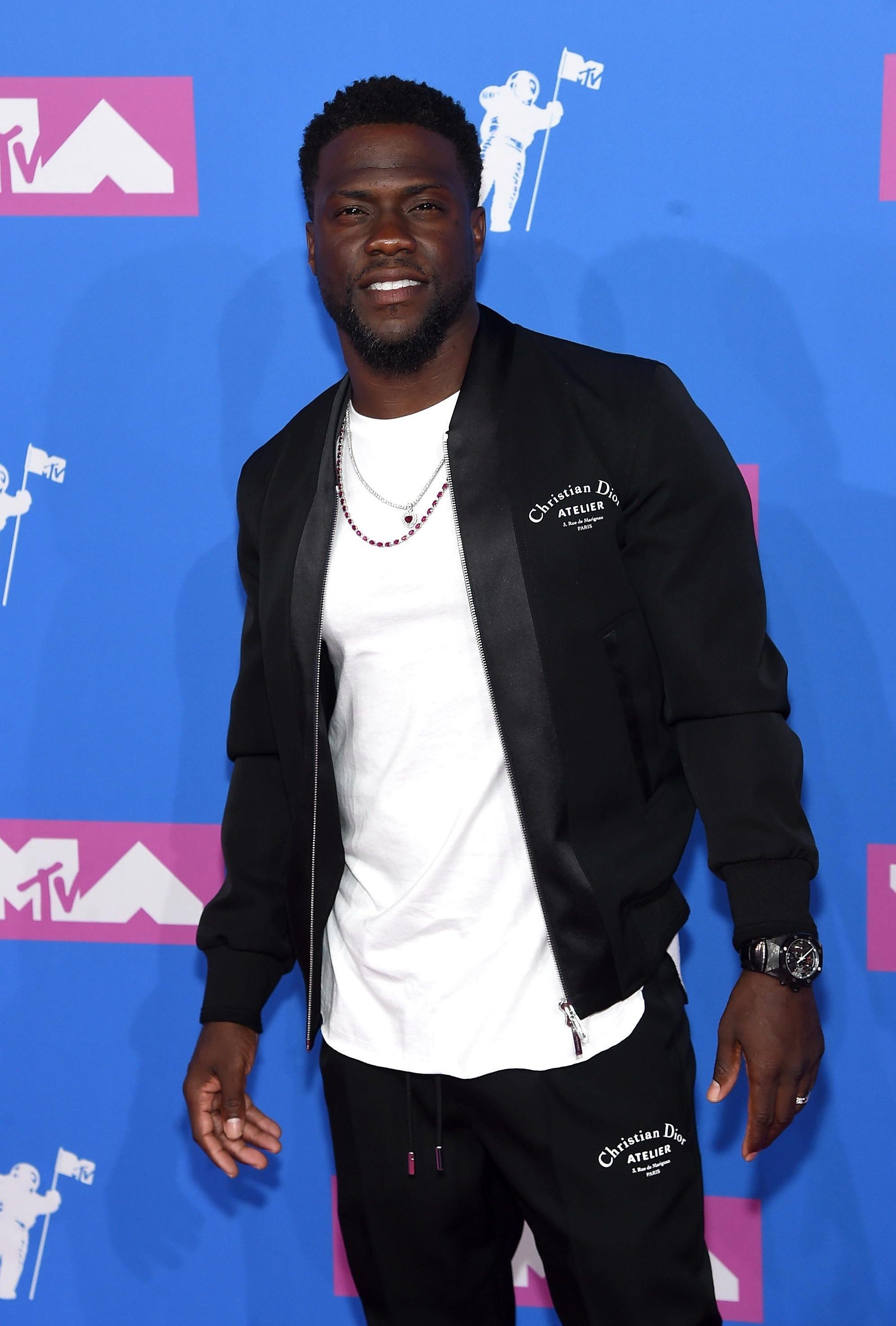 Who is Kevin Hart, how tall is he, and what's his net worth?

Kevin Darnell Hart was born July 6, 1979, in Philadelphia, Pennsylvania, is an American comedian and actor.

The 39-year-old originally worked in Brockton, Massachusetts as a shoe salesman, but successful performances at amateur comedy nights led to him pursuing stand-up as a career.

His breakthrough role came when he was cast by Judd Apatow for a recurring role on TV series Undeclared, which soon led to parts in Scary Movie, The 40-Year-Old-Virgin, and Meet Dave.

Over his career, his rise to one of the highest-paid standups and his burgeoning Hollywood movie catalogue, Kevin has amassed a staggering net worth of $120million.

The 5ft 4inch star has two children with first wife Torrei, whom he divorced in 2011. He also has another son with second wife Eniko Parrish, whom he married in 2016. 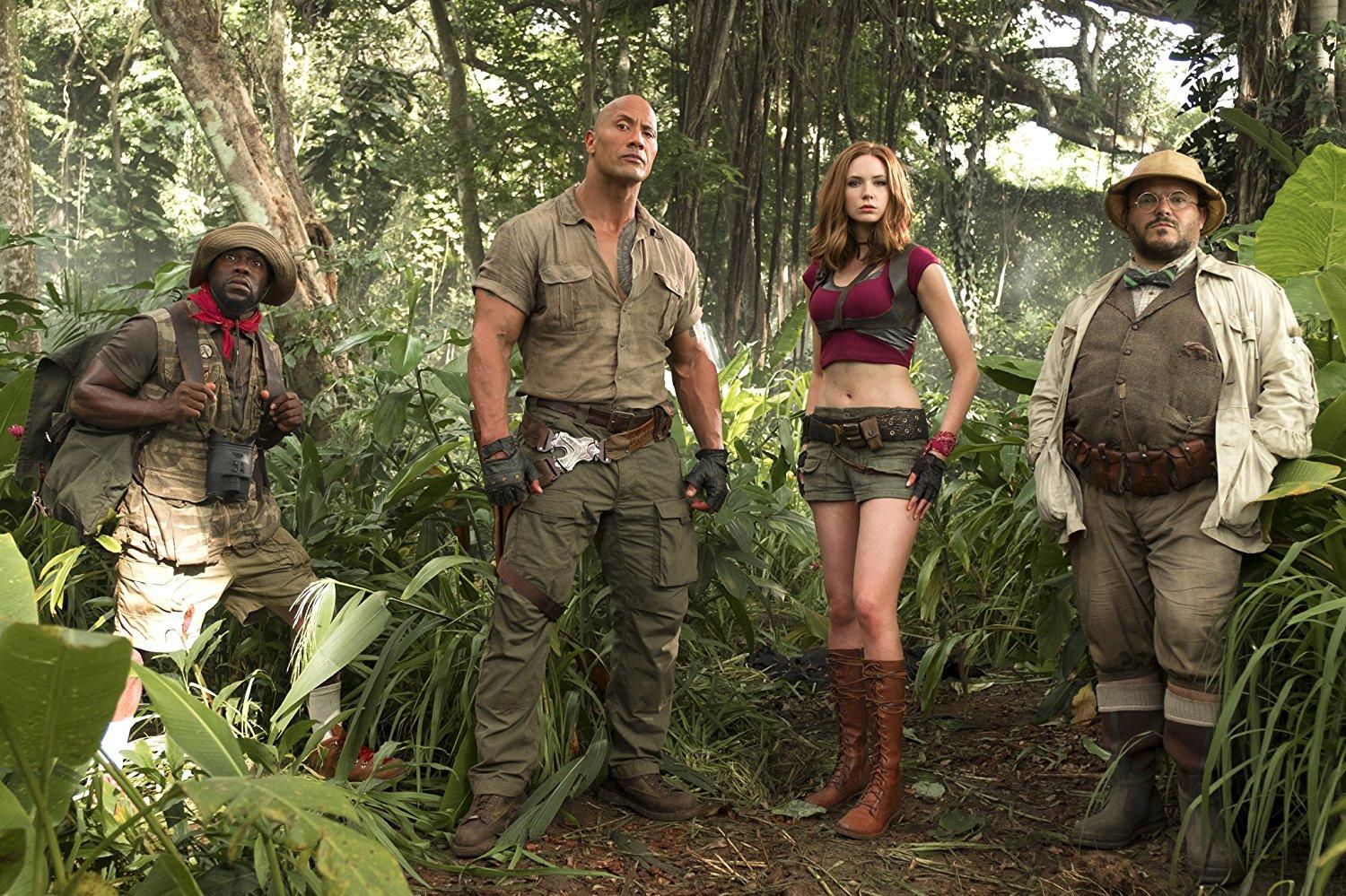 What has he been in?

Kevin's comedic reputation in Hollywood was enhanced by starring roles in Think Like a Man, Grudge Match, and the Ride Along franchise alongside Ice Cube.

He appeared with Will Ferrell in 2015's Get Hard and has twice co-starred beside Dwayne Johnson in box office smash-hits, Central Intelligence, and Jumanji: Welcome to the Jungle.

In 2016, he played Snowball in The Secret Life of Pets and followed that up with a leading role of George Beard in 2017's Captain Underpants: The First Epic Movie.

Why did he quit hosting the 2019 Oscars?

It had been officially announced that Kevin would be the host of the 2019 Oscars.

He had shared his excitement and said it was a "dream come true".

However, soon after, the comedian went on Twitter to announce that he had quit.

According to reports, Kevin decided to quit after his decade-old homophobic tweets resurfaced.

In the tweet, the star said: "I have made the choice to step down from hosting this year's Oscar's….this is because I do not want to be a distraction on a night that should be celebrated by so many amazing talented artists.

"I sincerely apologise to the LGBTQ community for my insensitive words from my past."

I another tweet, he continued: "I'm sorry that I hurt people. I am evolving and want to continue to do so. My goal is to bring people together not tear us apart.

"Much love & appreciation to the Academy. I hope we can meet again."

He also explained the situation in an Instagram video saying the Academy had contacted him about the homophobic tweets, saying he either had to apologise or he would be let go.

As for why he didn't want to apologise, he said:"I chose to pass on the apology. The reason why I passed is because I’ve addressed this several times.

"This is not the first time this has come up. I’ve addressed it. I’ve spoken on it. I’ve said where the rights and wrongs were.”