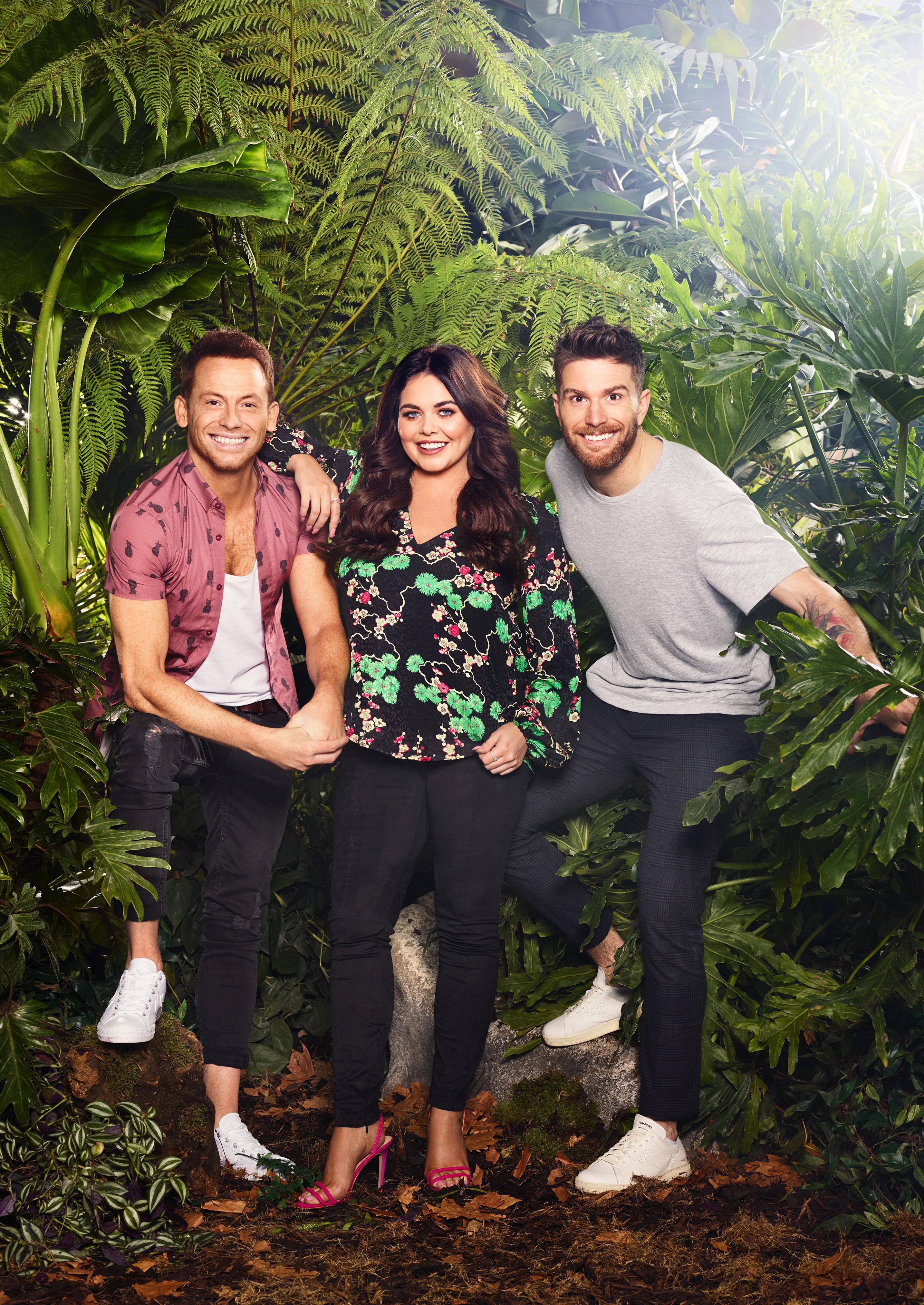 When does I'm A Celebrity…Extra Camp start on ITV2?

The spin off show which accompanies ITV's I'm A Celebrity will air in November 2018.

An exact date for the show has not yet been announced but it's predicted to start on Sunday November 18.

I'm A Celebrity…Extra Camp is broadcast live directly after the main show with behind the scenes footage, guests and interviews.

The extra show was previously called I'm A Celebrity…Get Me Out Of Here Now.

Love I'm A Celeb? Be the first to play our new game The Jungle – win daily prizes and a holiday worth £5K 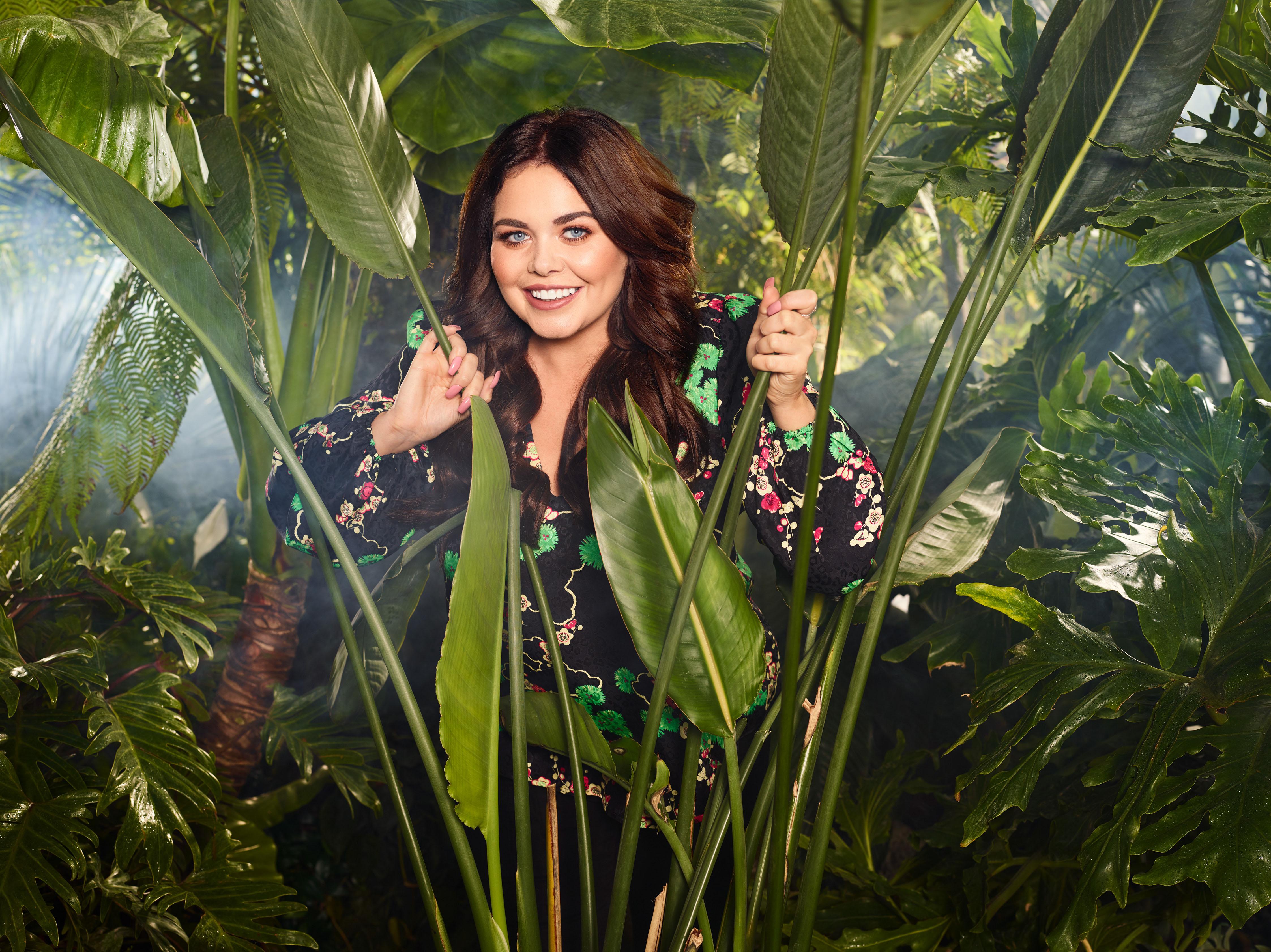 Who is hosting I'm A Celebrity Extra Camp 2018?

In 2018 the I'm A Celeb spin-off show will be hosted by Scarlett Moffatt, Joel Dommett and Joe Swash.

Scarlett Moffatt said:  “I’m so excited to be back working with Joe and Joel for another year on Extra Camp, I absolutely adore them both.

We have such a laugh doing the show together, I can’t wait to get back out there and meet our new celebrity jungle campmates.”
Joel Dommett said “So excited to see my jungle family again! Scarlett is like the sister I never had and Joe is nothing like the brother I already have.
"Plus I left a 2p coin under a log on set. Can’t wait to see if it’s still there.”

Joe Swash said “Good times! Me, Joel and Scarlett are going to be reunited again on Extra Camp.

"I loved working with them last year, we had such a laugh both on and off screen! I can’t wait to see what celebrities are going into the jungle.”

What is I'm A Celebrity…Extra Camp about?

The spin-off show features all the gossip from the jungle with exclusive interviews and an insiders guide to the Bushtucker trials.

Viewers are invited to join the lively debates via social media and the app as well as putting their questions directly to the campmates live in the studio once they’ve left the Jungle.

The hosts will also be joined in Australia by various celebrity guests.

Previous hosts of the extra show have included Caroline Flack and Laura Whitmore.

Welcome to The Jungle ??

Then you'll love our free-to-play game: The Jungle

Click here to be one of the first to play