Here's everything you need to know about when the dance show will be back in 2019. 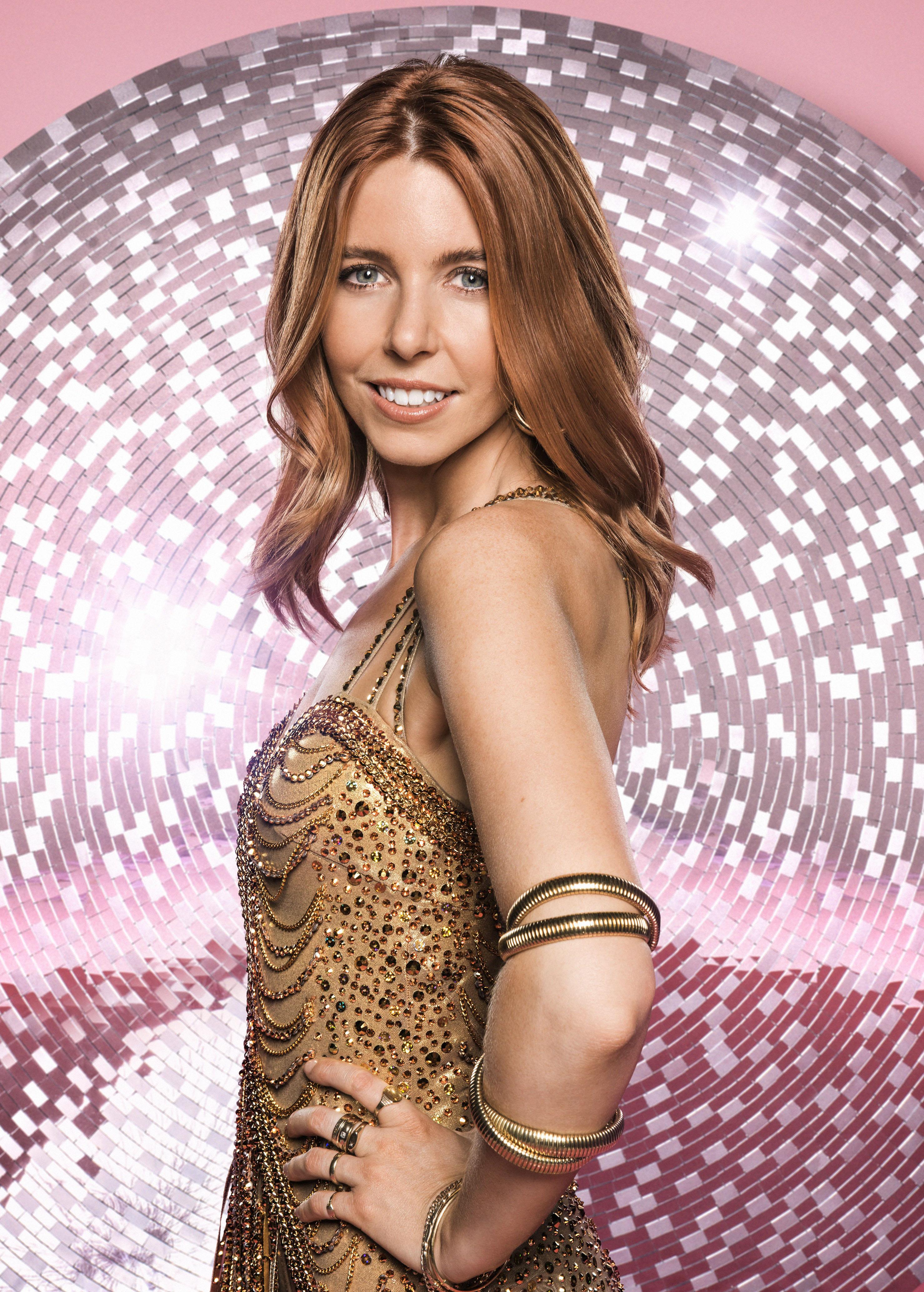 When does Strictly Come Dancing 2019 start?

An exact date has not yet been confirmed for the start of Strictly 2019 but it's likely to kick off in September.

In 2018 the line up was revealed at the end of August with the launch show on September 8.

The competition was won by journalist Stacey Dooley and her pro dance partner Kevin Clifton.

She will feature in the live tour along with other stars from the series including Ashley Roberts, Joe Sugg and Faye Tozer. 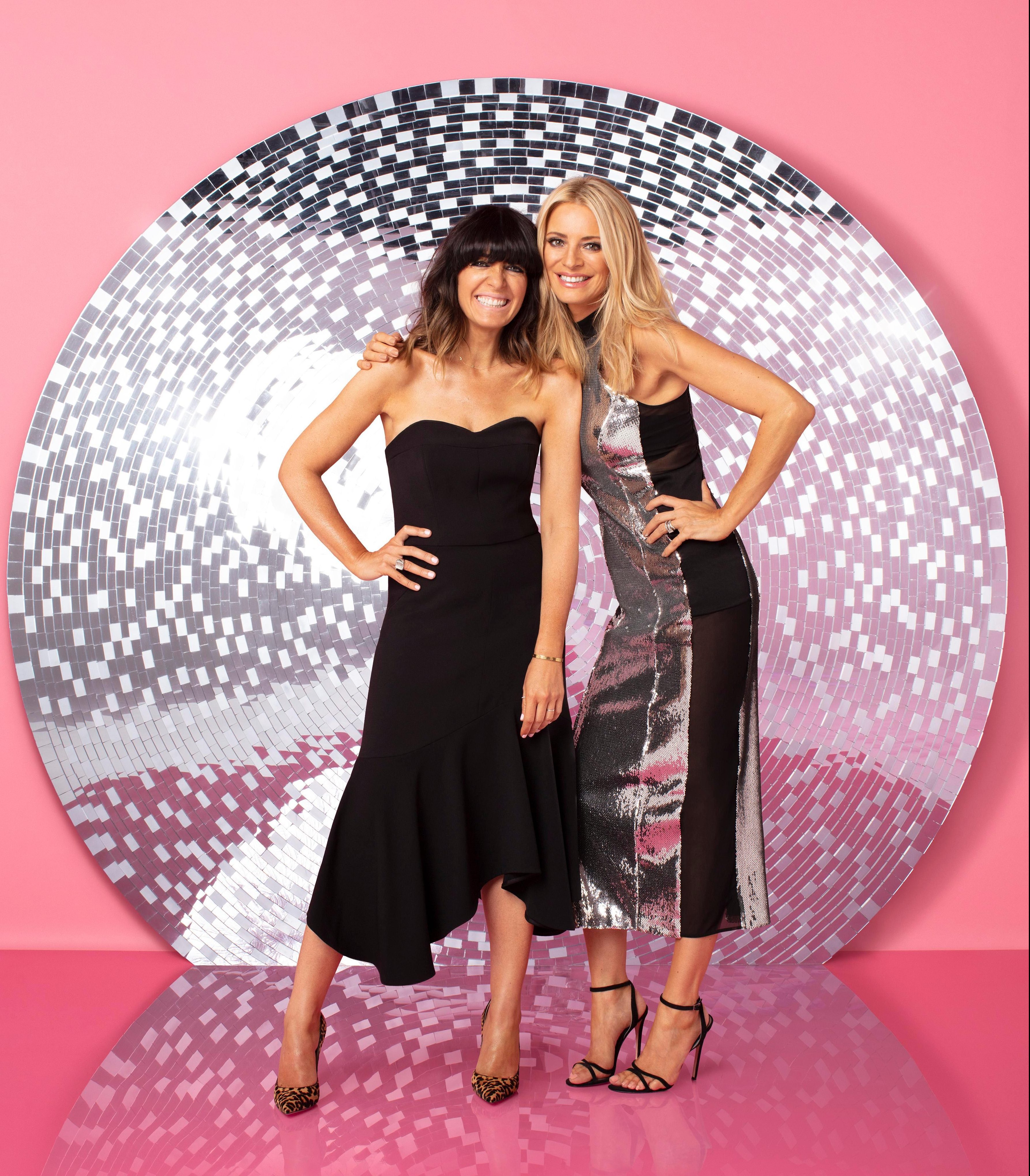 Who is rumoured to be in the line up of Strictly 2019?

There has already been some speculation as to who could be in the line-up of Strictly 2019.

It was confirmed that Alan Carr was the first star to be offered a spot on the show.

A source said: “Alan has met with the bosses and they all hit it off straight away.

“He’s a perfect celebrity for Strictly because he’s popular, funny and throws himself into everything — but has never had a day’s dance training in his life.

Fearne Cotton is also rumoured to appear on the show.

The 2019 series is likely to see the return of popular presenting duo Tess Daly and Claudia Winkleman.

And the evening show It Takes Two could also be back, but as Zoe Ball is taking over the Radio 2 Breakfast Show it is not known if she will remain at the helm.

Trump ‘ready’ to send $3,400 stimulus checks to families – and says Dems are ‘holding this up’
Celebrities