THE Great British Bake Off should have began filming in April, but due to lockdown was halted.

Filming for the upcoming 11th series has begun now however, so we have some information on what to expect and will add more updates as they come. 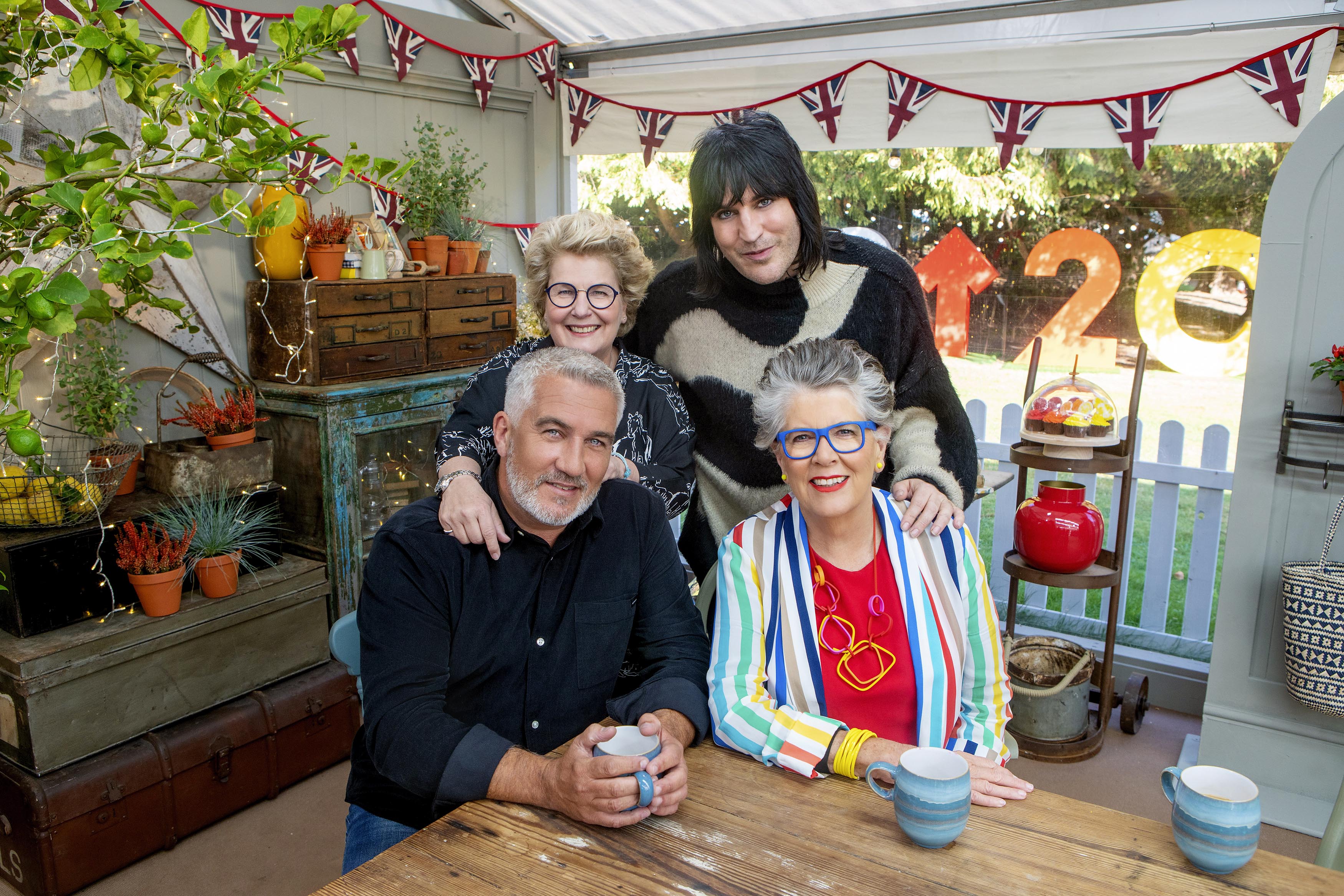 Sky Studios have shared that The Great British Bake Off is two weeks into filming.

Filming was originally planned for April, pre-pandemic, and the show normally begins its run in August.

With those timings in mind, it's possible that Bake Off could return this year in the late Autumn. 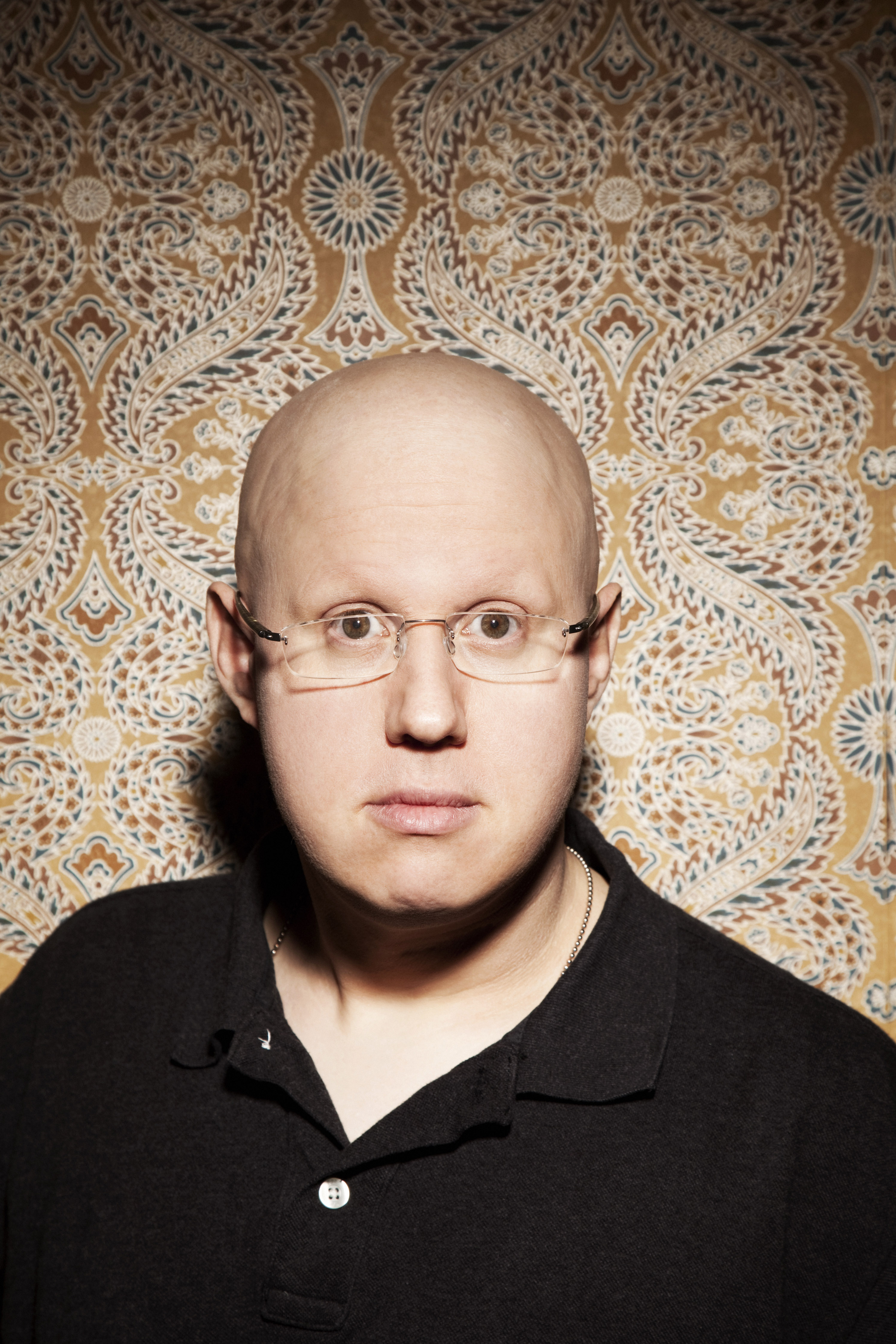 Fans had feared the show wouldn't return until 2021 as it wasn't included in Channel 4's autumn TV highlights, but there's a good chance viewers will catch a new series in 2020.

Chief commercial officer Jane Millichip said at a virtual Broadcasting Press Guild lunch event: "You will have your Victoria sponge this year" when speaking of the new series.

He said: "As you can imagine, there was a lot of work collaboratively between Love Productions and our COVID protocols team just to get that right."

Who are the bakers?

As of yet, we don't know who the hopeful bakers are as this is one of the details currently being kept secret.

Cast, including presenters, were made to quarantine before filming began so that close interaction on-set was possible – so don't be surprised if you don't see them social distancing on screen. 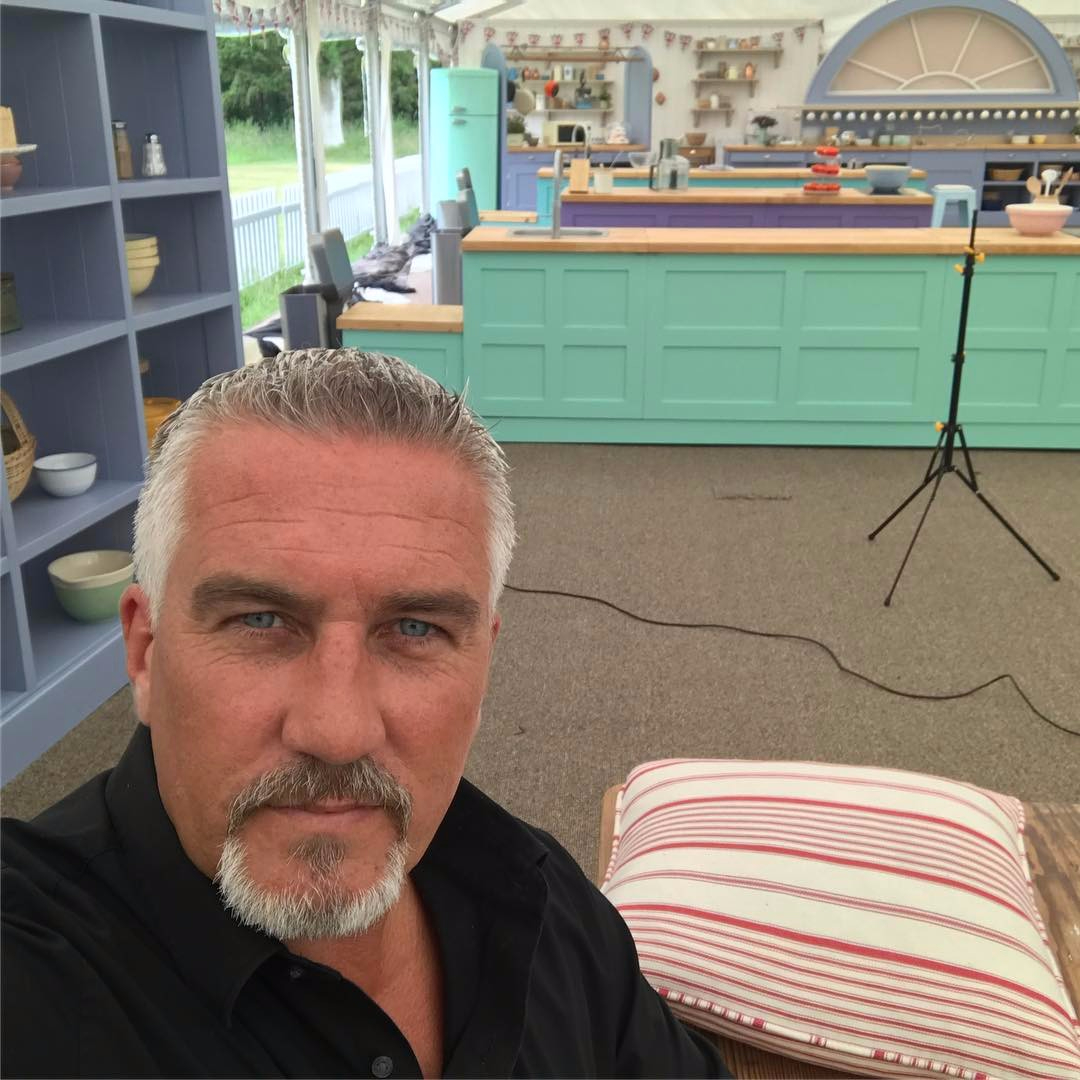 There's been speculation that the iconic filming location used by the bakers would have changed due to covid-19, but producers haven't confirmed or denied this.

Instead, Millichip said at the virtual lunch: "It’s all happening in deep secret, somewhere in darkest deepest Britain in the shires."

Who are the judges and hosts?

The biggest change is that Matt Lucas will take over from Sandi Toksvig as a presenter.

Sources close to Sandi had said she was "desperate to leave for ages" and spent most of the time on-set knitting and isolating herself.

This means that the Little Britain star will co-host alongside Noel Fielding, one of the nation's most-loved eccentric comedians. 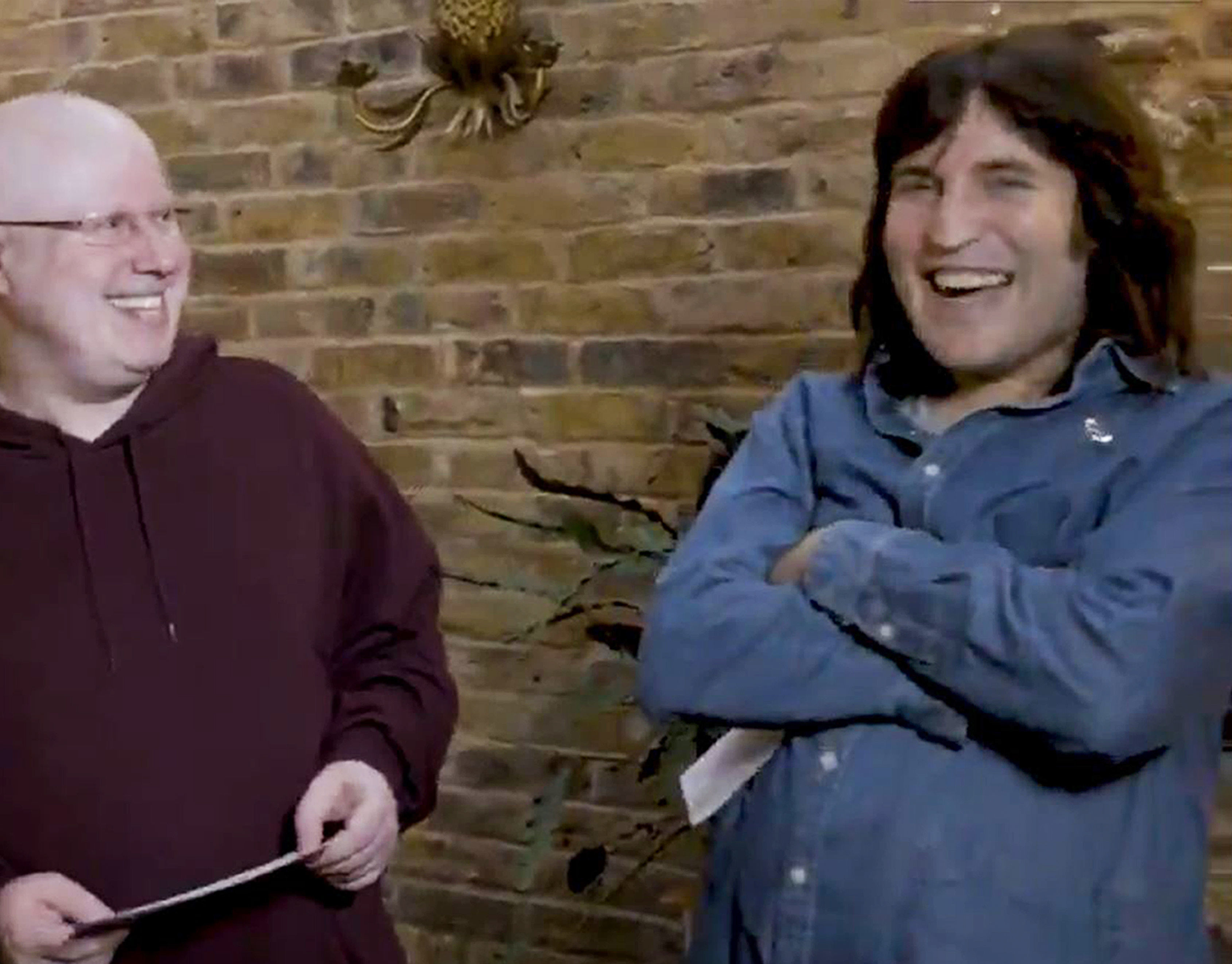 Paul Hollywood and Prue Leith will return as judges to the show, though due to the pandemic bakers might not be so lucky as to experience one of Paul's handshakes of approval.

Together they will be rating and ranking the various bakes across the usual challenges, like the technical.

But with Matt now a part of the line-up, the dynamic is likely to change.

Prue recently shared her cricket risotto to the shock of many.

Somehow we don't see this featuring in the show…

The Great British Bake Off will air on Channel 4 when it does make its highly anticipated return.