In honor of the eighth and final season of Game of Thrones, IGN is taking a look back at some of the iconic characters who’ve fallen along the way, and the lasting impact they had on the story. These heroes and villains may not have made it to the end of the road, but their lives weren’t in vain – they stand as a fitting reminder that when you play the game of thrones, you win, or you die.

Every day leading up to the Game of Thrones Season 8 premiere on April 14th, IGN will be revealing a new interview with a dearly departed actor whose character died in some memorable, significant, and undoubtedly horrific way. Here, we’ll round up every installment of “When I Died on Game of Thrones.” Check below for a tease of the dead characters who are yet to be revealed.

When people approach you to talk about Game of Thrones, what do they usually ask about?

Addy: I think that because it’s become such a huge thing, people are quite shy of chatting for too long. They just kind of want to say hi, and that’s about it. People generally say, “I was disappointed when you died.” Not as disappointed as me! I suppose the point is that Sean [Bean] and I both knew that we were on a limited run, and you make the most of that. This is a one season show for us, but it’s our job to try and establish a world that’s not familiar to many, many people who hadn’t read the books at that time because they really weren’t that well-known before we did the show. So, you’re establishing ground rules and you’re trying to create a world that’s not our own. There are different rules; what are the limitations, what can we do, what can’t we do, and can we make it feel like a real place? That was the nice thing about being in it from the start, establishing those ground rules, really.

Syrio wasn’t on the show for long, but he’s still so beloved and so discussed by fans. Is that surprising to you?

I have this amazing theory and … well, I say it’s amazing, it’s my theory, so it’s probably not that amazing. [Laughs.] But I really believe that it’s a brilliant piece of narrative storytelling that George does, which is in the books, you hear those mantras that Syrio gave Arya right in the beginning. They’re replayed in her mind over and over again, even in the latest books. So his echo hangs over her and kind of guides her. And I think the ambiguity, or not having a traumatic experience of Arya seeing Syrio’s death – or for anyone concerned, the audience, the reader, whatever – allows the echo of the character to exist, in the same way that Obi-Wan Kenobi exists as a force ghost. It’s like, it’s not extinguished. That’s the only way I can describe it! And I think that’s a really fantastic bit of storytelling that George does.

How do you think Renly would feel about where Brienne is at this point in the story?

You know, the thing I’ve always loved about her character is that she’s one of the very few smallfolk of the show. She’s like a regular… Westorian? Is that what you call someone from Westeros? She’s a regular, everyday Westorian, and she came from these really humble beginnings and worked very hard to do her best and better herself, but she never had any aspirations of power or royalty. She just wanted to create a good life for herself. So, if I say, if anyone was to remember anything, I hope it would be seeing a woman who’s just trying to empower herself in a way that’s not hurting everyone around her.

What do you remember about your death scene?

I think the depth to the character is sort of shown in that moment, as well. When you read the books, my character was very much a sort of lowly person who’s worked his way up to the top. Obviously, by doing despicable things, but he’s obviously someone who wasn’t born into a rich family or anything. So he’s got to where he’s got by hard work, even though it’s not very nice stuff. But I always felt sort of sorry for him anyway, that he was suddenly just dropped into this world where you have to fight or die. That’s just the way it goes.

What do you remember about filming your death scene?

It was weird because all the extras were watching me. There were like 200 extras. And I was this child given this responsibility of such a huge scene in the show and it was really nerve-wracking and exciting and all those things combined. I had to tell all my friends I was sick because I couldn’t tell them why I lost my voice.

What does the show mean to you, personally?

[It’s] hugely important. There isn’t any actor or anybody involved in Game of Thrones who is bigger than the show. Certainly in my lifetime I don’t think I will ever be in a show that has reached so many people and had such a zeitgeist moment. It was amazing to be part of that and to get it. It opened up a huge amount of opportunities for me and put me on the map in lots of ways previous jobs didn’t do. So I’m enormously grateful to it, and enormously grateful to the fact that it’s so good. I think its legacy will last long. TV doesn’t, in general, date very well. But because each episode is like a film, and it’s so well-constructed, it can be revisited again and again and again and again. I think it will have a longevity. 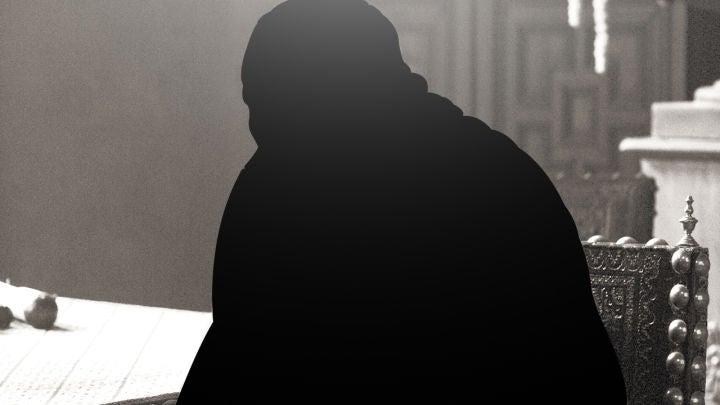 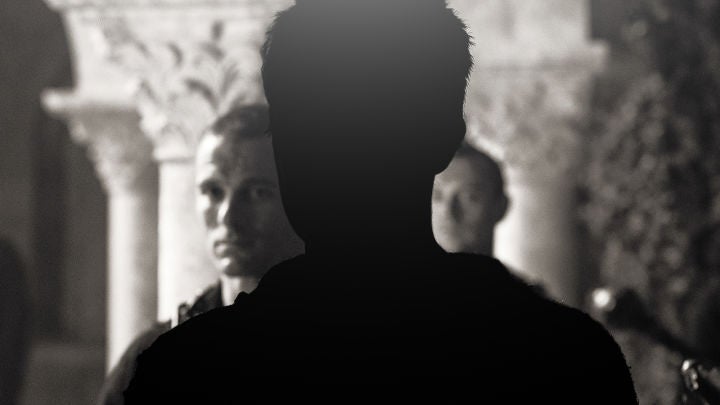 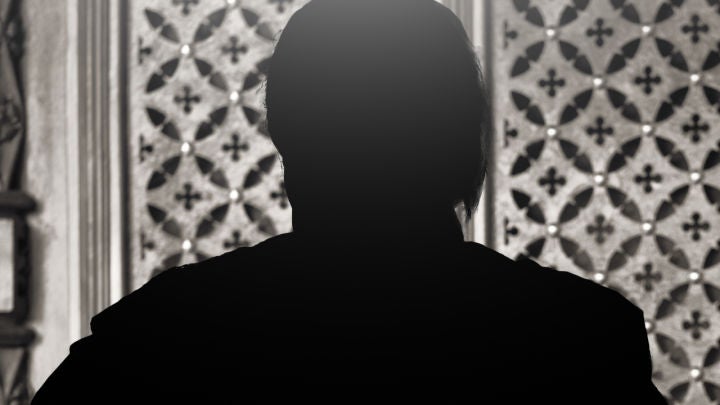 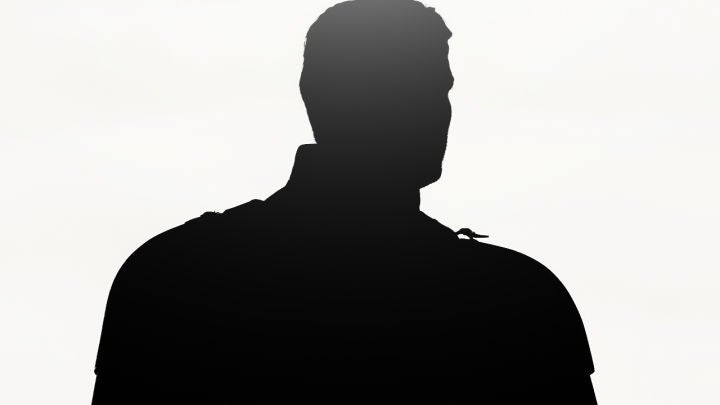 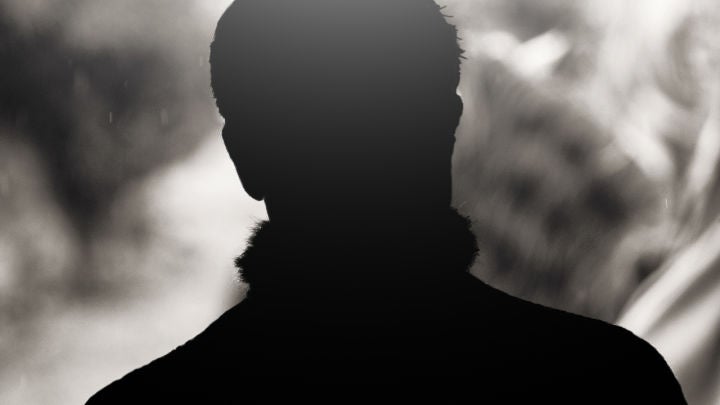 Laura Prudom is the Grand Maester of all things TV at IGN. You can talk to her on Twitter at @LauinLA.