FANS of Danish apocalyptic drama The Rain can't wait for the show to return.

The hit Netflix series is back for a hotly-anticipated third season. 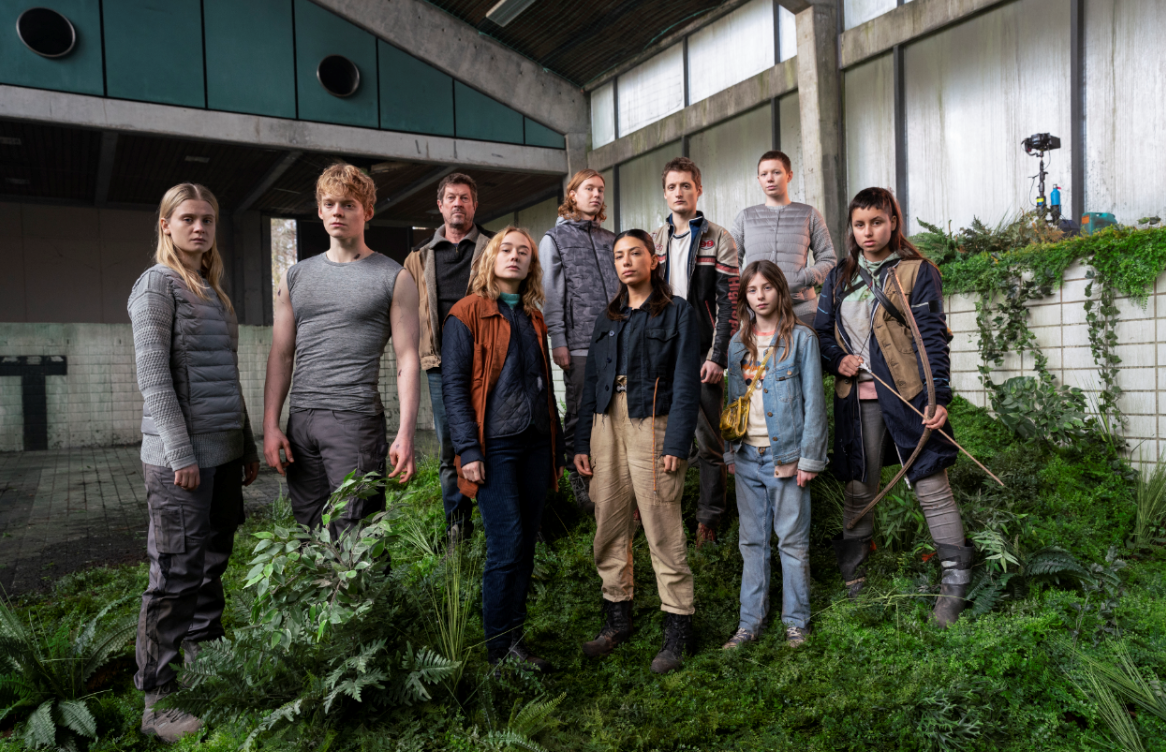 When is The Rain season 3 released Netflix?

Good news, there isn't long to wait for season 3.

The new series will drop at 8am on the streaming site.

You will be able to watch all of the six new episodes at once. 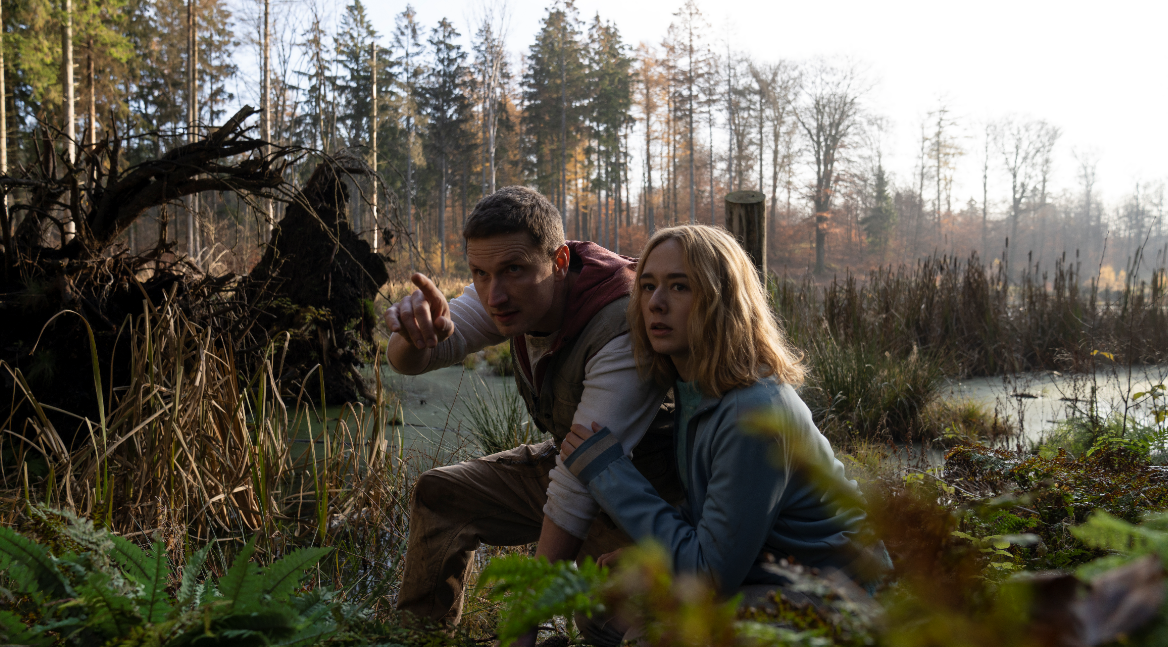 What happened in The Rain season 2?

After saving Rasmus, the group follows a set of coordinates to a base where rebel scientists who defected from Apollon are working on a vaccine for the virus.

Jakob runs tests on Rasmus including a risky spinal tap that reveals there is no fluid or blood but only virus in his body.

Rasmus, distressed by the pain and the doctor's discovery, accidentally releases the virus killing Jakob and everyone else in the lab.

Following the lab disaster, Simone arrives and convinces Rasmus to lie and say someone dropped a sample infecting them all.

As Apollon surrounds the base, Simone scrambles to find a cure.

Towards the end of the series Lea sacrifices herself so that Simone can test it on her. 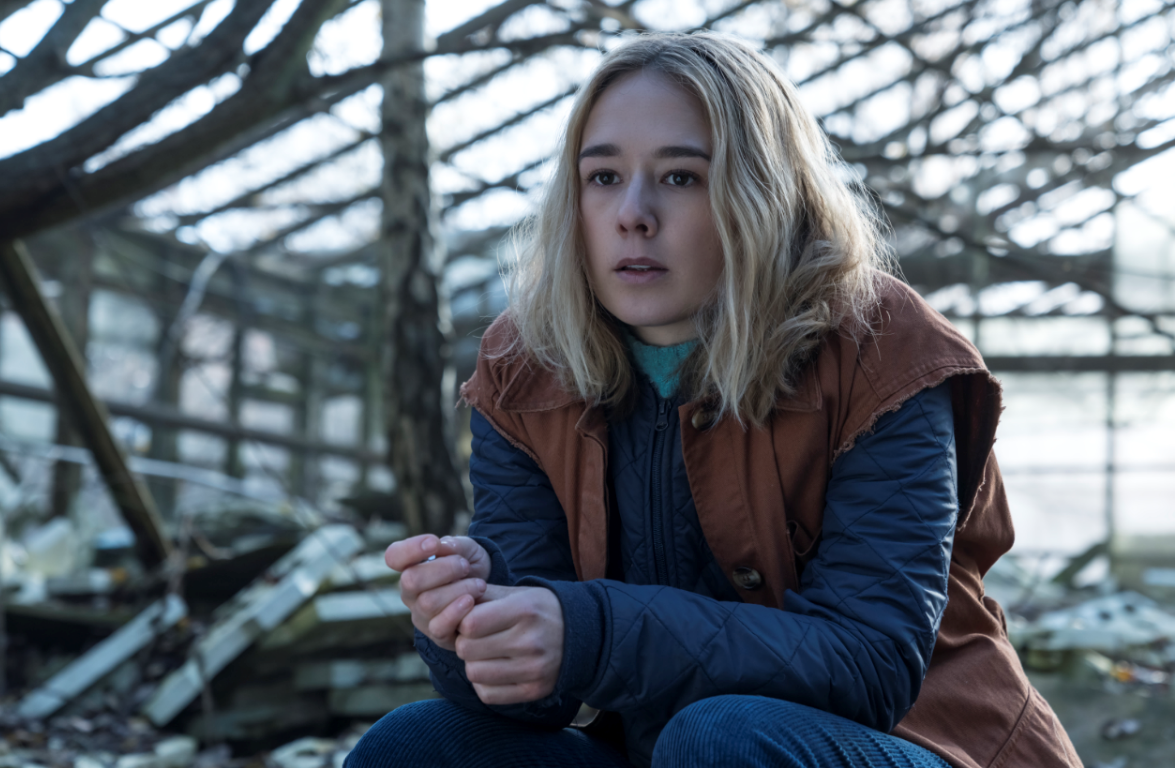 What can we expect to happen in The Rain season 3?

Years after the rain decimated the population of Scandinavia, Simone and Rasmus find themselves at odds on how to save humanity.

Rasmus wants to infect everyone with the same beta version of the virus that turned him into a superhuman, while Simone insists that there must be a cure.

Will they manage to put their differences aside in order to do the right thing? 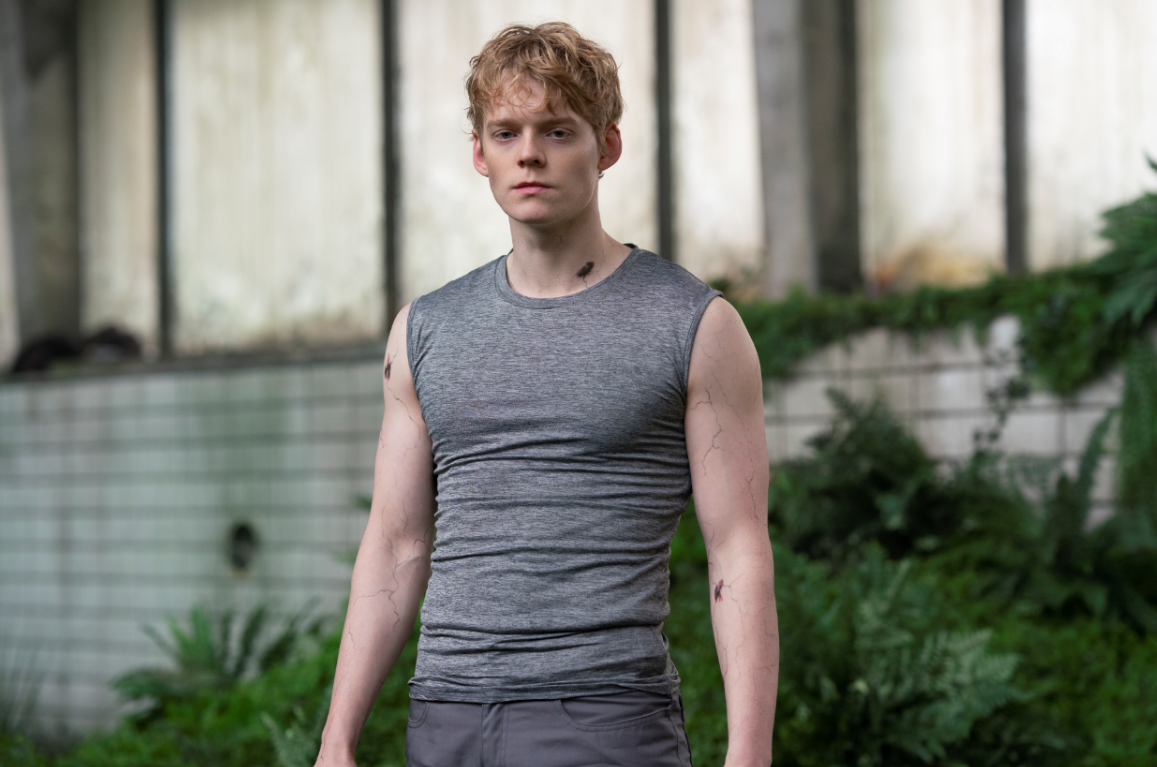 Who's in the cast of The Rain season 3?

Fans can expect most of the regular cast to reprise their roles in season 3, along with a few newcomers.

Those returning to the show include:

Actors Rex Leonard, Cecilia Loffredo,Henrik Birch, and Annemette Andersen will be joining the roster as well.