Hours after Karl Stefanovic was officially let go from his role as co-host of the Today show, Lisa Wilkinson has paid tribute to her former colleague in a classy post on social media.

On Wednesday afternoon Nine, which owns this masthead, released a statement saying the network and Stefanovic had mutually agreed for the 44-year-old to "step off" the Today show after 14 years. 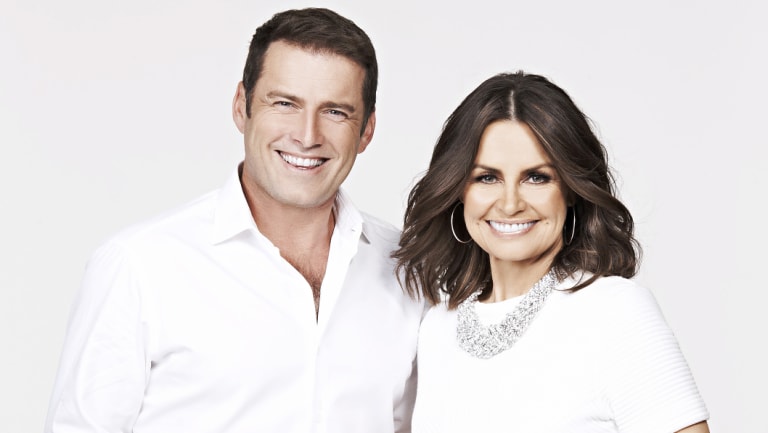 Karl Stefanovic and Lisa Wilkinson during their time as co-hosts on the Today show. Credit:AAP/Nine

As a team, Wilkinson and Stefanovic delivered Nine some of their best breakfast ratings, culminating in a win over rival program Sunrise in 2016, some 13 years after Today had last come out on top.

Her exit came as a shock to many at the time, including Stefanovic, who gave a lengthy address live on air the day after her resignation.

"We love Lisa and she's made the decision to move on," he said at the time. "For 10 years she handled those brutal, brutal hours with grace, beauty, intelligence and a wicked, wicked sense of humour.

"For whatever reason, she won't be doing that anymore and it was a surprise to us all. It's safe to say we were all a little bit shocked and it will take a little while to sink in. So for now, just this, Lisa. Thank you. Thank you for the laughs, the sage advice, the calmness, oh the calmness.

Despite their strong on-screen chemistry and warm goodbyes, Wilkinson and Stefanovic's personal relationship appeared to take a turn for the worse after Wilkinson's departure, and she was not on the invite list for Stefanovic's wedding to Jasmine Yarbrough in early December.

Wilkinson's replacement Georgie Gardner has been popular with viewers since she took over in January, though much has been said about a lack of rapport between the two.