LOVE Island is undoubtedly the hottest part of our summer – but where and how is it filmed? 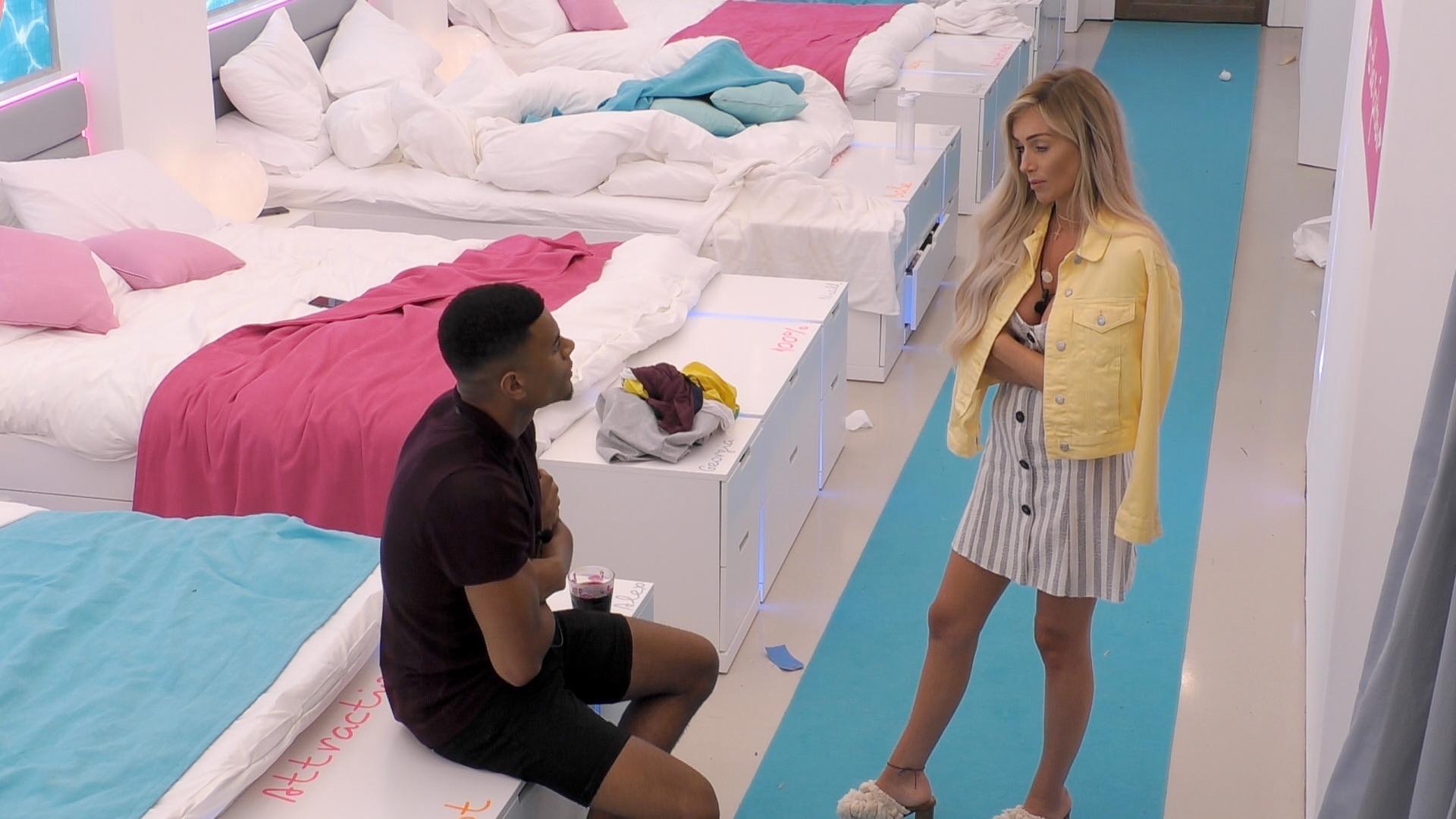 Where is Love Island filmed?

Love Island is filmed in a villa in Sant Llorenç des Cardassar on the east coast of Mallorca.

How is the show filmed?

The show uses a total of 73 cameras to capture every kiss, mugging off and argument.

This includes cameras in the communal bedroom, by the pool, and in the kitchen area.

The whole villa is also rigged with hidden microphones so nothing the islanders say can be missed.

Contestants can also break the fourth-wall and speak to the camera in the beach hut. 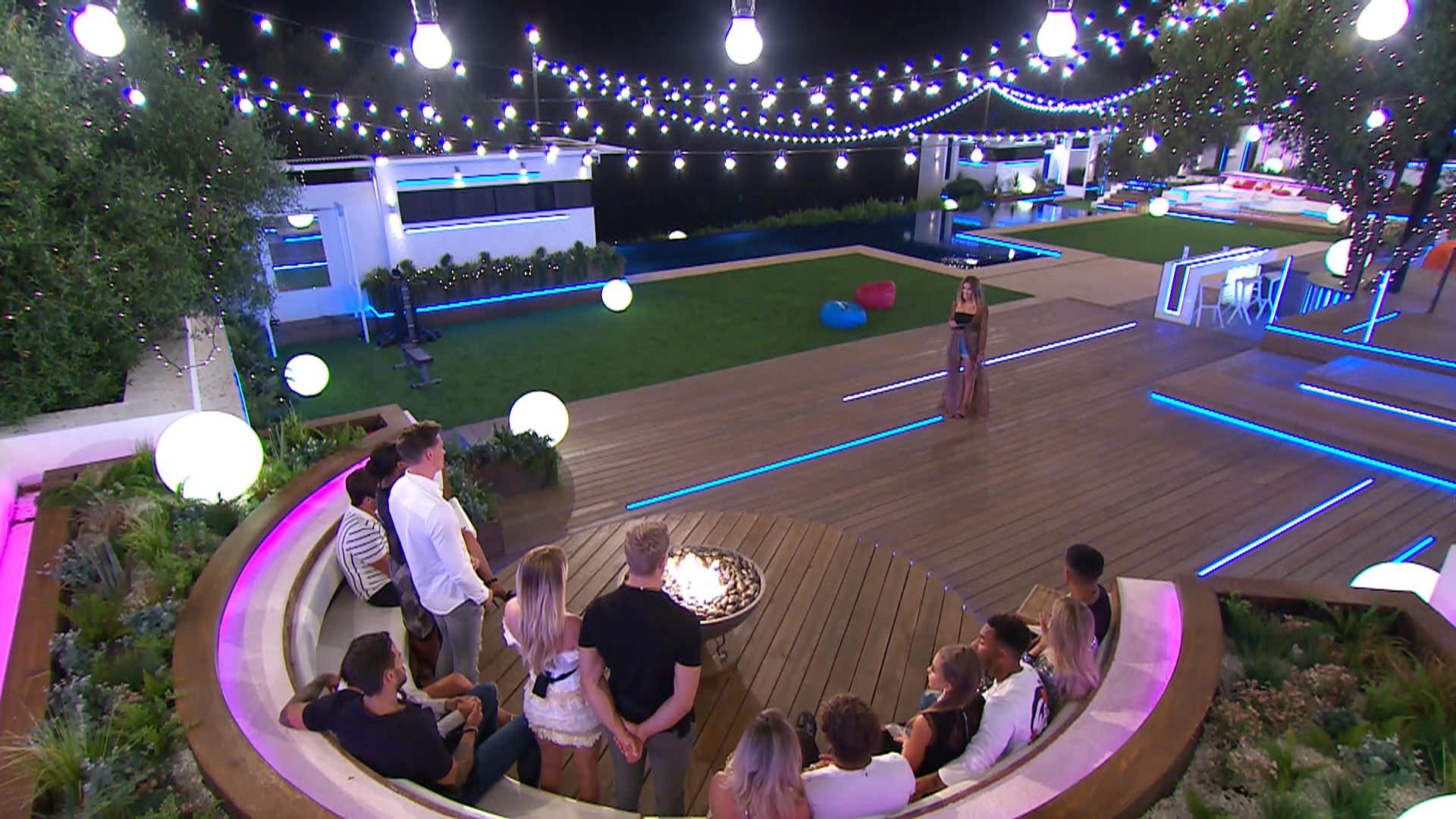 Love Island is not live – each episode is usually shot one to two days in advance.

However the after-show, Aftersun which is hosted by Caroline Flack IS live.

This explains how last year Jack, who appeared on the after show, was able to give a spoiler and let it slip that Dr Alex would get a kiss on his date.

In contrast to shows like Big Brother, this meant that when the Islanders who have been evicted from the villa appeared on Aftersun they had already a day or two to cool off and collect their thoughts.

The show sparked suspicions that the scenes are shot multiple times after different footage of Jack Fowler and Georgia Steel's controversial kiss was seen supposedly filmed at different times..

Caroline Flack showed the kiss from different angles on Aftersun and student news website The Tab realised something unusual: the footage didn't match up.

The first clip was filmed from the side nearest Wes and showed him and Megan kissing first.

But in the second Jack and Georgia kiss first, seemingly confirming the pairs shot the scene at least twice.

When is Love Island on ITV2?

The show will air at 9.00pm six nights a week – only taking a break on Saturdays – over eight weeks.

Caroline Flack has presented Love Island since it returned to TV in 2015 and will be joined once again by voice-over artist Iain Stirling.