PIERS Morgan and Susanna Reid wake the nation up every day on Good Morning Britain.

The pair have freshened up after a six-week summer holiday, and have returned to their usual duties – but it wasn't long before Piers decided he needed a day off. 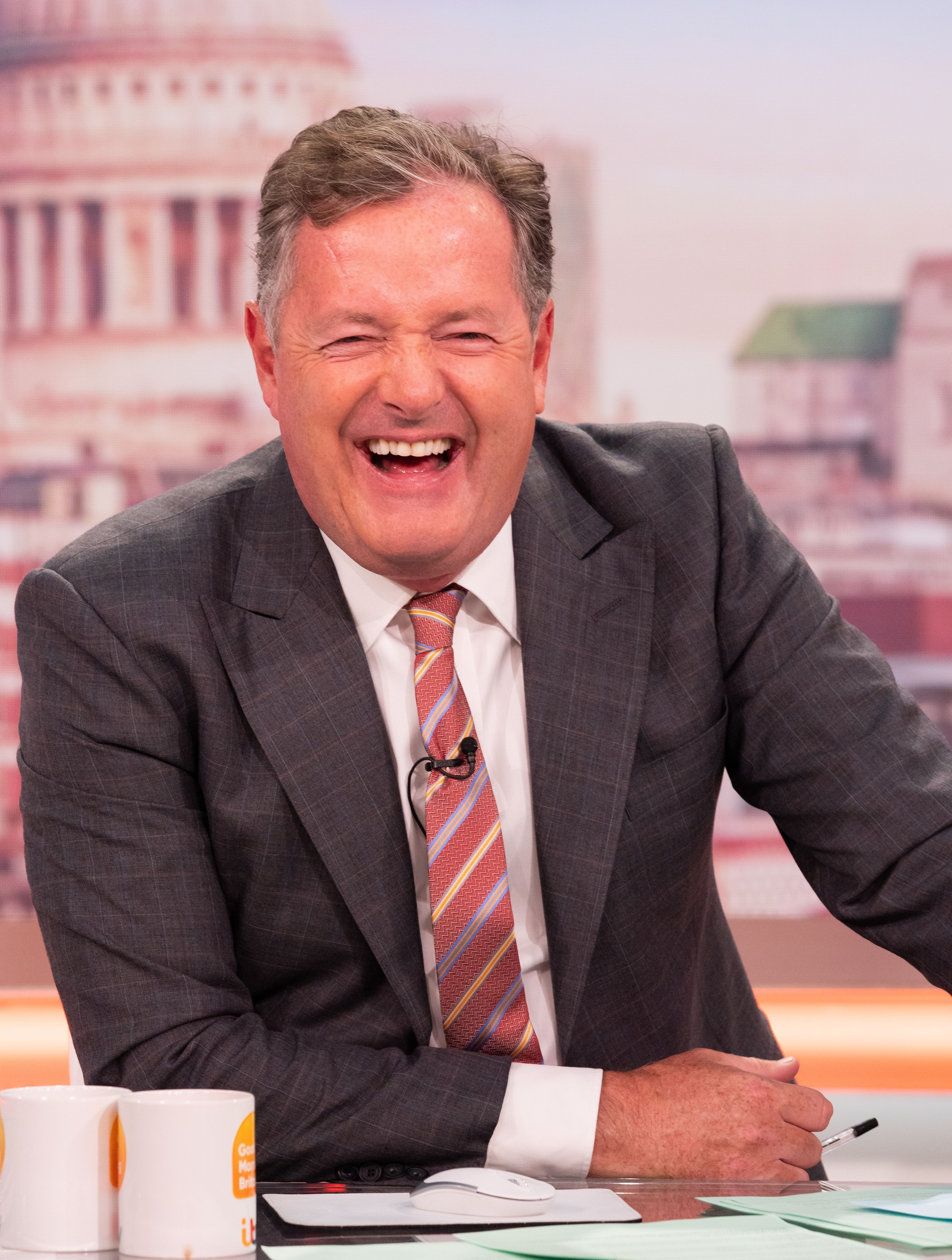 Where is Piers Morgan today?

Piers and Susanna have been a firm fixture on GMB since 2014.

Piers returned to GMB from holiday on Tuesday, September 1, after his six-week summer holiday.

In characteristic style, the TV presenter has since boasted that Tuesday's show had its highest ever ratings due to his return.

However, he confused fans by taking a day off on Thursday, September 3, only two days after his return. 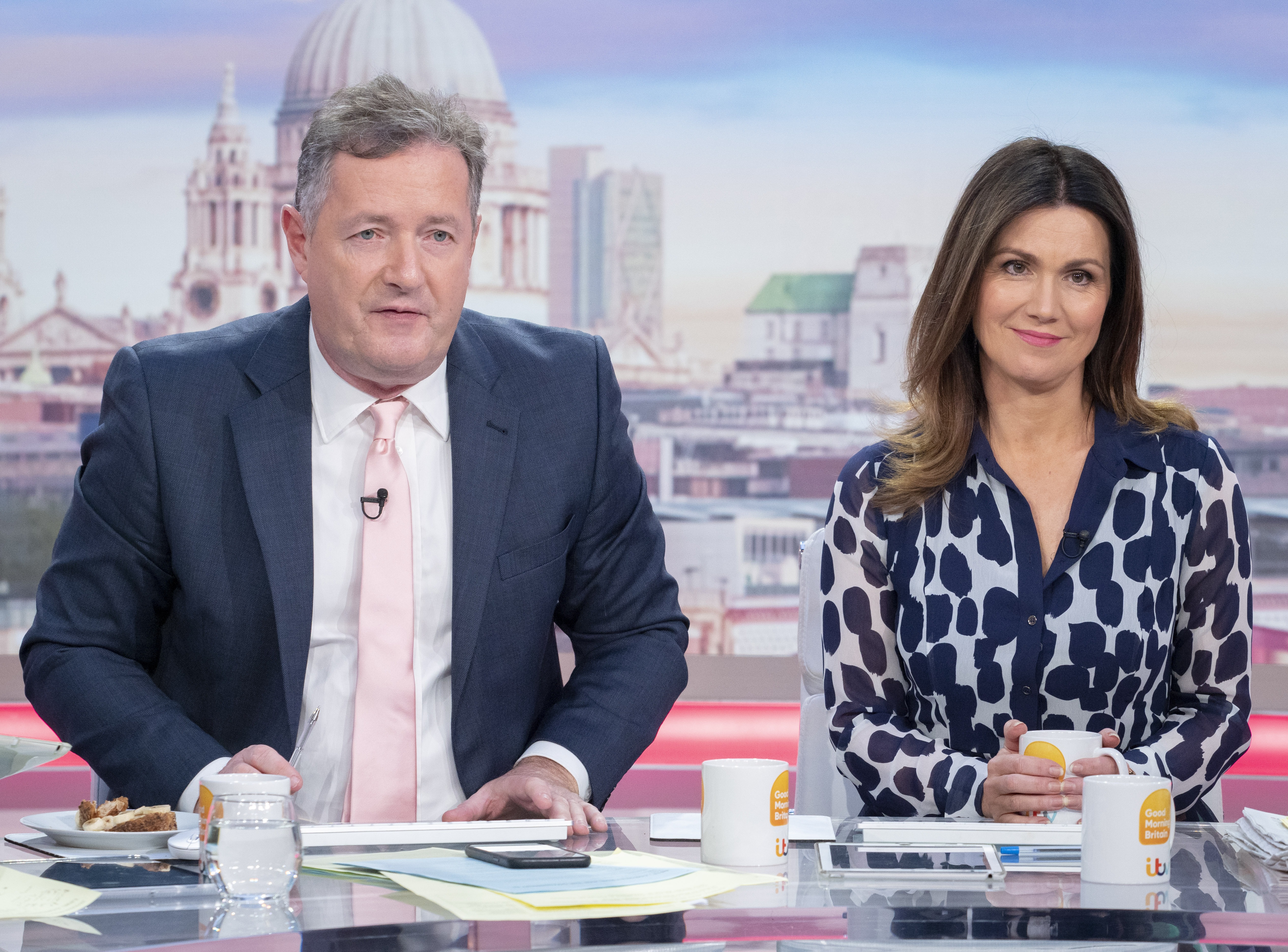 His chair was taken by Ben Shephard, but Piers was only taking a scheduled day off, so the replacement is not permanent.

Every summer, Piers and Susanna take a few months off, with 2020 being no different.

They both have young children and always take the school holidays off. 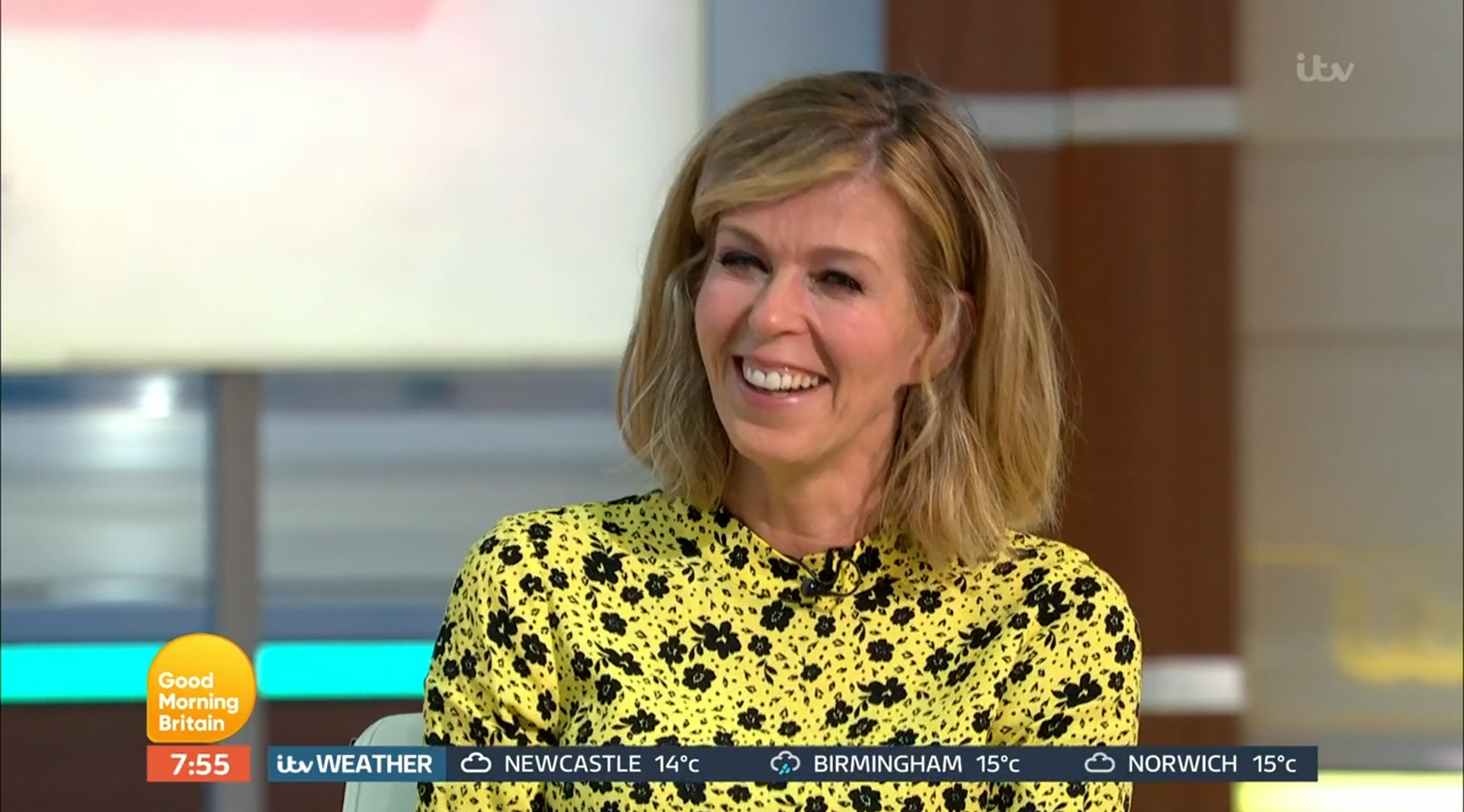 Who replaced the GMB hosts over summer?

Kate Garraway returned to the show on July 13 to present again.

She was joined by GMB regular Ben Shephard as well as Adil Ray.

Ranvir Singh has also stepped in to cover. 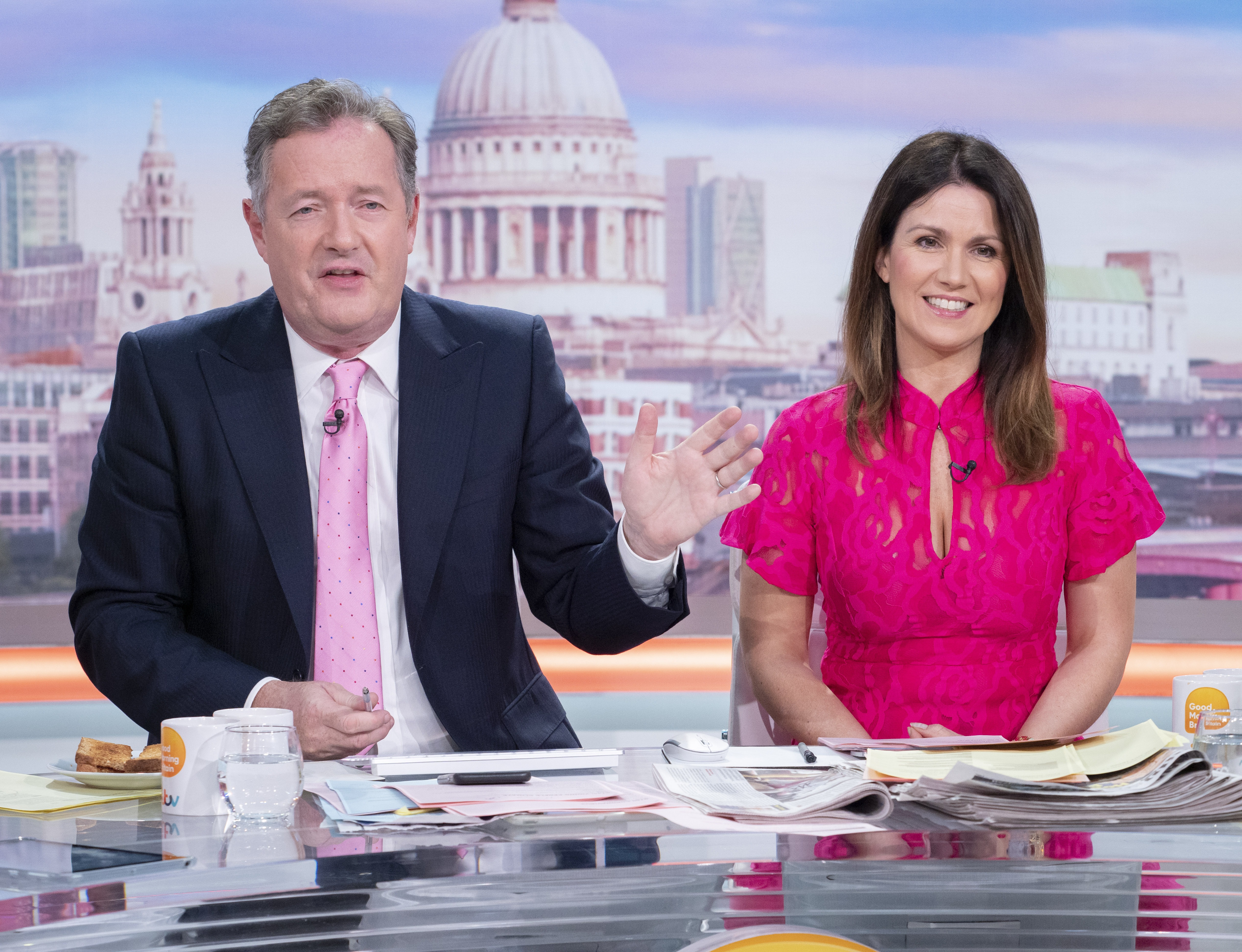 When did Kate Garraway return to GMB?

Kate returned to work on July 10 after taken 4 months off because her husband Derek Draper is critically ill in hospital.

She said: “I’m back. It’s really emotional. As soon as I walked in I thought, ‘I’m going to cry now’.

"It’s so lovely to see your faces. I can see your faces anyway [on screen]. It’s lovely to be back, it’s like coming out of a little bubble of sadness. It’s so strange to still be in this situation.”