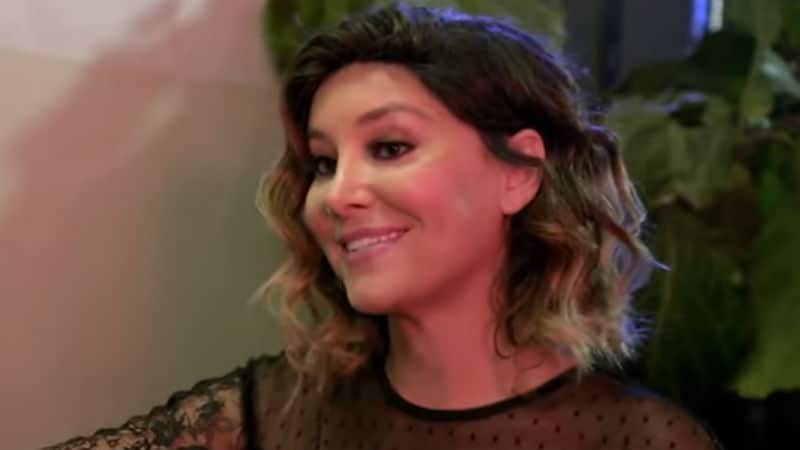 Billie Lee was introduced to the Vanderpump Rules viewers last season, when she was working as the hostess as SUR and began palling around with Lala Kent and some of the other cast members.

Billie garnered a lot of attention, and from there things took off. But who is she?

Who is Billie Lee?

Born a biological male, Billie Lee transitioned into a female after moving away from the town she was raised in.

On her website, the story of finding who she was is laid out very eloquently. Even though Billie was born and raised as a boy, she just didn’t feel like one.

Despite her parents doing the best they could, Billie Lee talked to a therapist and learned about being transgender.

Now, she is fully transitioned and living her life openly and honestly. That didn’t always come easy and she even mentions that she took her past and locked it away for quite some time.

I’m so grateful for these three boo pies. @scheana And @ariana252525 Making sure I’m in good hands before my surgery. @drghavami you are the best! You are so talented and I literally trust you with my life. Thank you for making me look the way I’ve always felt.

As mentioned above, Billie Lee was introduced last season on Vanderpump Rules. She is a huge activist for the transgender community and fits right in at SUR, with Lisa Vanderpump being a huge ally to the LGBT community.

Things got a little tense after Billie Lee was asked out by Ariana Madix’s brother. Stassi Schroeder, Katie Maloney, and Kristen Doute made a big deal of it and told Billie Lee that Ariana’s brother was not a good guy. Of course, that got back to Ariana, and from there things went downhill.

Now that Season 7 is here, there has been speculation about what unfolds between the cast. During the break from filming, there was drama on social media between her and her cast-mates — with Billie Lee mentioning “a few rotten eggs”.

Brunch was amazing! Thank you @itsjameskennedy for bringing the good vibes and @thejessemontana for the dope jams. I love my @surrules family minus a few rotten eggs?✌? #brunchwithbillie #pumprules

Brunch was amazing! Thank you @itsjameskennedy for bringing the good vibes and @thejessemontana for the dope jams. I love my @surrules family minus a few rotten eggs?✌? #brunchwithbillie #pumprules

On the season premiere, she was seen dropping off menus to Lala Kent at the hostess station and mentioned the “no phone” rule, to which Lala mocked her. Is there bad blood there now?