But just who is the handsome architect? Here's the lowdown… 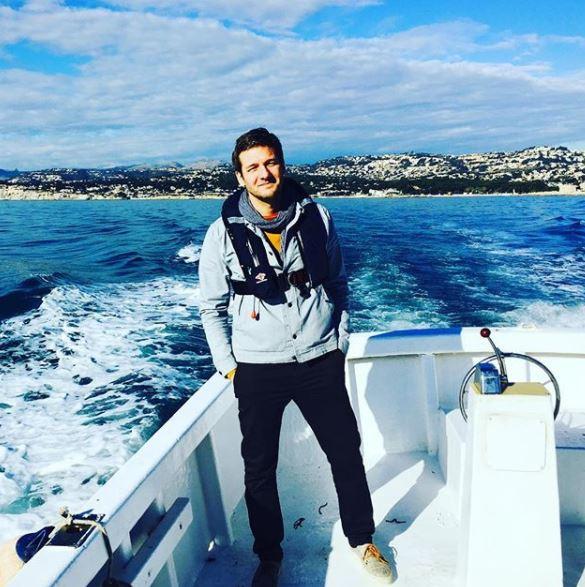 Who is Charlie Luxton?

Charlie Luxton, 44,  is an architectural designer and television presenter who writes and speaks about the environment and sustainable architecture.

Charlie was born in Australia in April 1974.

His family moved to England when he was ten years old.

Charlie studied at Oxford Brookes University during the 1990s and earned a BA in Architecture. 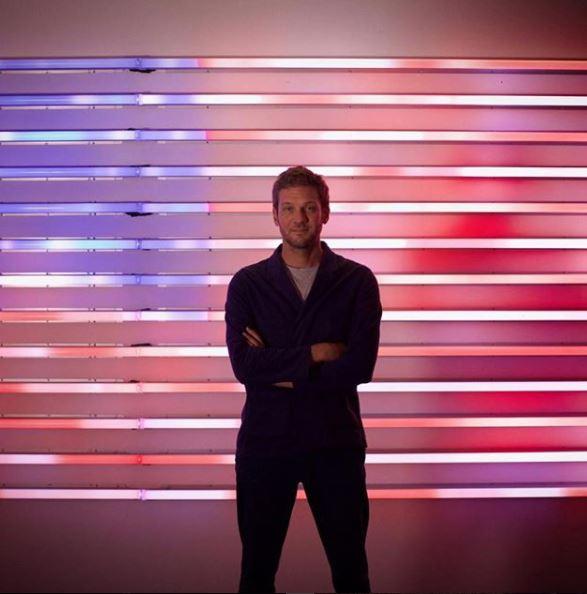 What TV show has Charlie been on?

He went on to present several more architecture-related shows, including Treehouses for Sky1,  Our Homes and Property, and the ongoing series Build a New Life in the Country.

Charlie is also a regular designer on BBC1's DIY SOS.

What is World's Weirdest Homes on Channel 4?

It will be available on 4 Catch Up after it has aired.

Each property promises to be one-of-a-kind and completely out of the ordinary.