While Jack and Dani may have called time on their relationship, Jack has still had a year to remember. 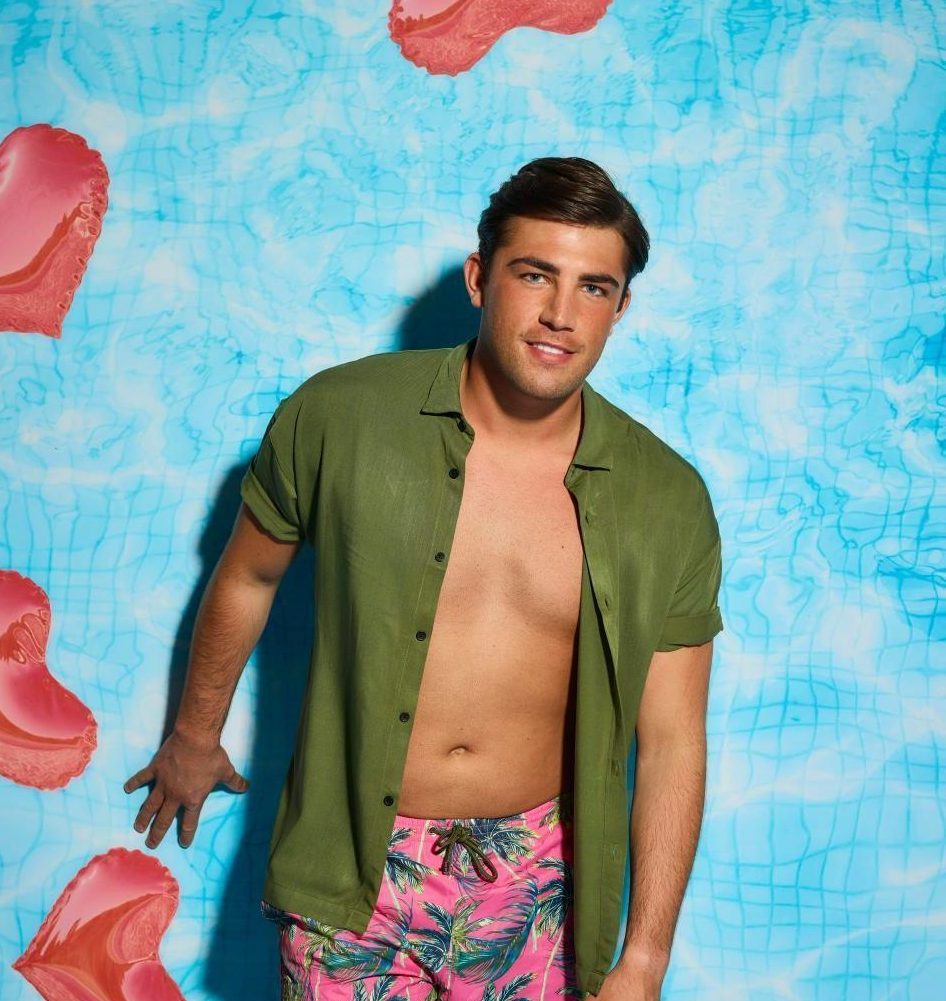 Who is Jack Fincham?

Jack Fincham is a 27-year-old stationery sales manager from Kent.

Self-professed clumsy Jack said ahead of the show he always makes a statement when he enters the room because he's prone to walking in and "knocking something over".

The star admitted he was wary about how he would come across on TV, saying "I'm just a bit worried about looking like an idiot on the telly, really…I don't want to embarrass myself."

Jack was also frank about his cheating past before entering the villa. "I have cheated when I was younger and sillier but I'm here now to find love on the island," he admitted.

Since leaving the show both Jack and Dani used their newfound fame to cash in on lucrative deals. 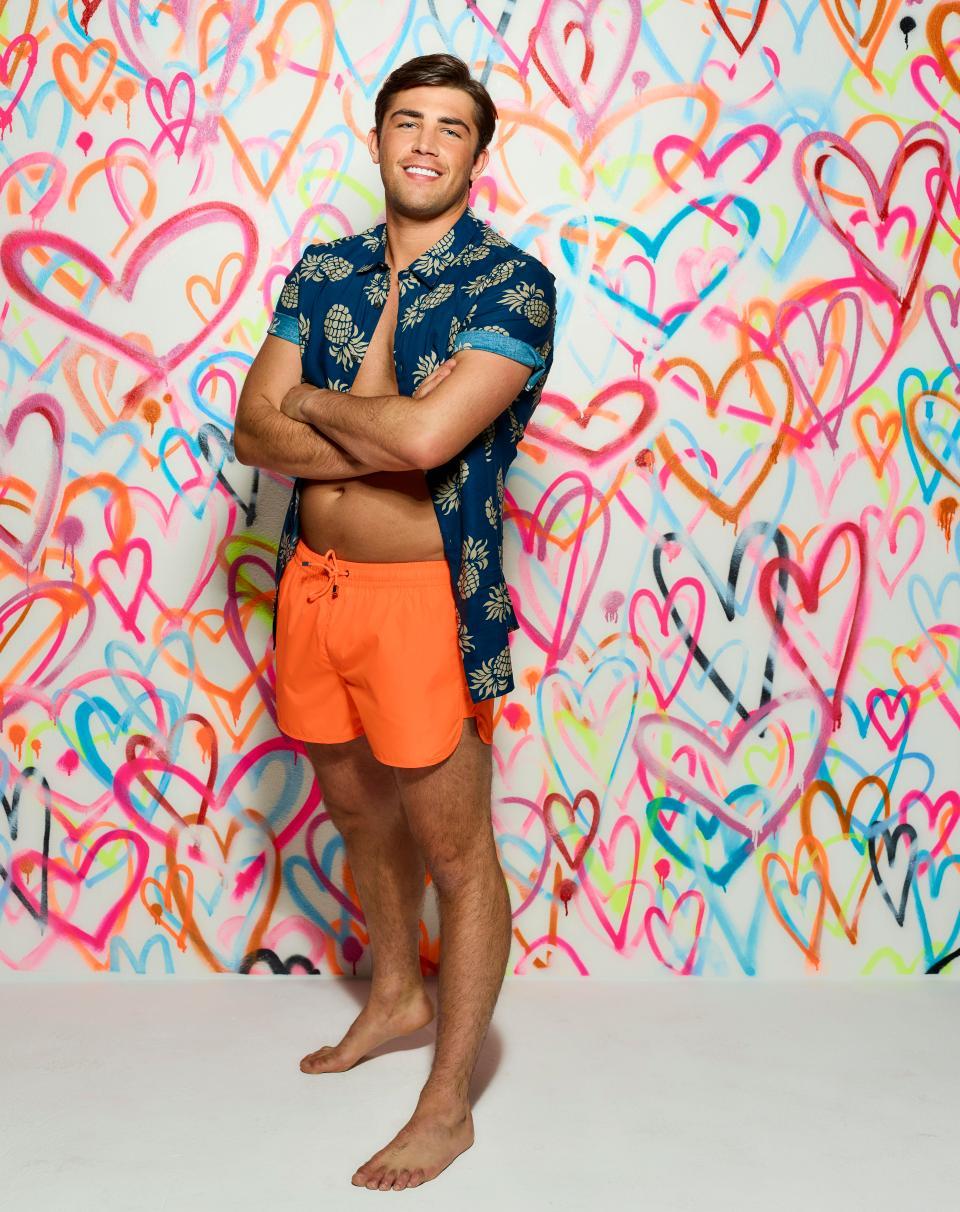 Who is Dani Dyer?

Dani is the oldest of 41-year-old EastEnders actor Danny’s three children and has worked as a pint-puller at The Owl pub in Loughton, Essex.

The 22-year-old has starred in eight movies — including Brit action thriller Age Of Kill opposite Martin Kemp.

Another of her film appearances came in British crime drama We Still Kill the Old Way, the story of a retired East End gangster who gets caught up in a revenge plot following the death of his brother.

Why did Dani and Jack break up?

Dani and Jack announced they had called time on their relationship in December 2018.

The couple, who have earned hundreds of thousands of pounds since leaving Love Island, cited their demanding schedules as a reason for the split.

Posting on Instagram Dani wrote: "Jack and I have sadly decided to part ways. It's been an incredible six months and we will always have a place in our hearts for each other, but we've sadly come to the realisation that it is not meant to be long term.

"We both plan to stay friends. I hope you'll all understand. Love Dani x."