CORONATION Street's dodgy nanny Jade Rowan is set to devastate the lives of Fiz and Tyrone.

Fans were convinced that Jade had an ulterior motive for helping to tutor Hope right from the start – but what evil plan is she plotting? Here’s everything we know about the tutor so far… 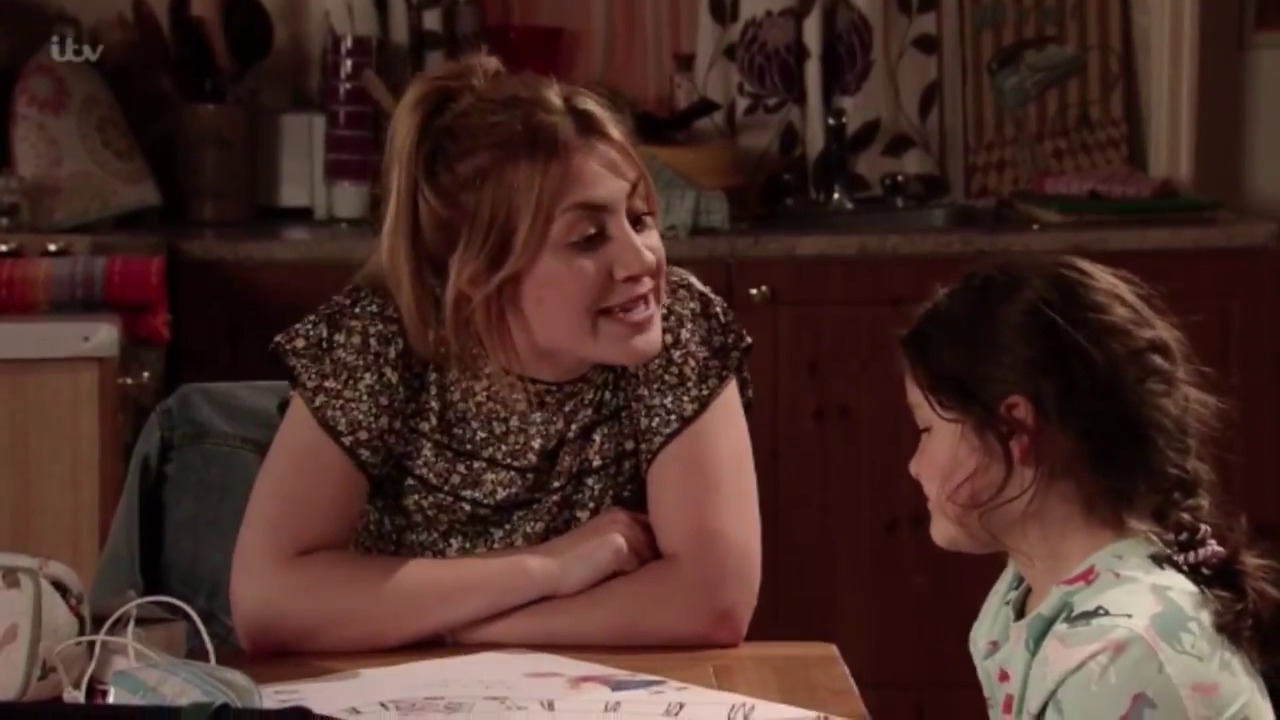 Who is Jade Rowan in Coronation Street?

New arrival Jade is helping Fiz Stape cope with her troubled daughter Hope on the ITV soap and has recently moved into the Stape and Brown household.

The teaching assistant worked with Hope at a specialist school in Birmingham before moving to Weatherfield to continue to school her.

Jade has won the family over by keeping Hope’s behaviour under control and cooking shepherd’s pie for everyone under the roof. 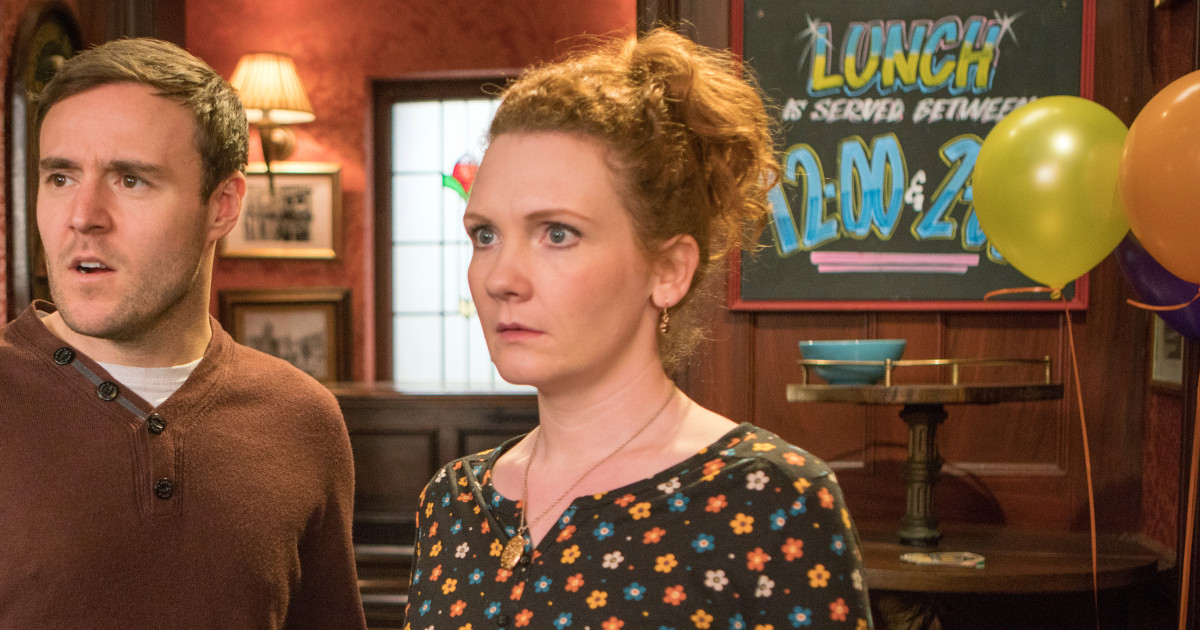 Why are fans suspicious of Jade in Corrie?

Viewers were suspicious that Jade had an ulterior motive for moving into Number 9 right from the start after a string of suspicious antics from the tutor.

Evelyn was astounded when she found Jade rifling through the drawers but Jade saved herself when she lied to Fiz that she was looking for a photo frame.

Jade might have Fiz convinced Fiz but Evelyn remains deeply suspicious of the new character living under her roof.

And in a disturbing scene, Jade added red curly hair to a picture Hope had drawn of someone pretending to be dead – much resembling Fiz.

Viewers are convinced that Jade is secretly a murderer related to the cobbles’ villain John Stape.

Taking to Twitter, one fan speculated: “Is Jade John Stape’s sister and gonna make a play for Tyrone #Corrie.”

Another fan added: “Does anyone know who Jade really is yet? Starting to think she has something to do with John Stape – Hope’s dad #Corrie.”

John is one of Fiz’s former lovers who kidnapped and tormented women on the cobbles and murdered Joy Fishwick and Charlotte Hoyle.

Could Corrie stalwart Fiz Brown’s life be in danger? 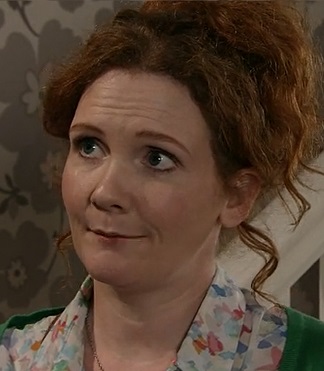 Is Jade going to cause trouble for Fiz and Tyrone?

Coronation Street has confirmed that Fiz and Tyrone will tell Jade that her services are no longer required next week as Hope is enrolled back into Bessie Street School.

But is Jade likely to let Fiz and Tyrone to discard her after everything she’s done for the family?

It was revealed back in August that teaching assistant Jade would come between Fiz and partner Tyrone.

And the Sun exclusively revealed this month that Jade will reveal her true colours, devastating Fiz and Tyrone’s lives.

The evil tutor will get both their kids taken away by social services in an emotional New Year storyline.

But with exact plot details being kept under wraps for now, fans will have to tune in to find out how Jade’s evil plan will unfold…