As the release date of his next big movie approaches, here's the lowdown on the star, his movie Boy Erased and the cast. 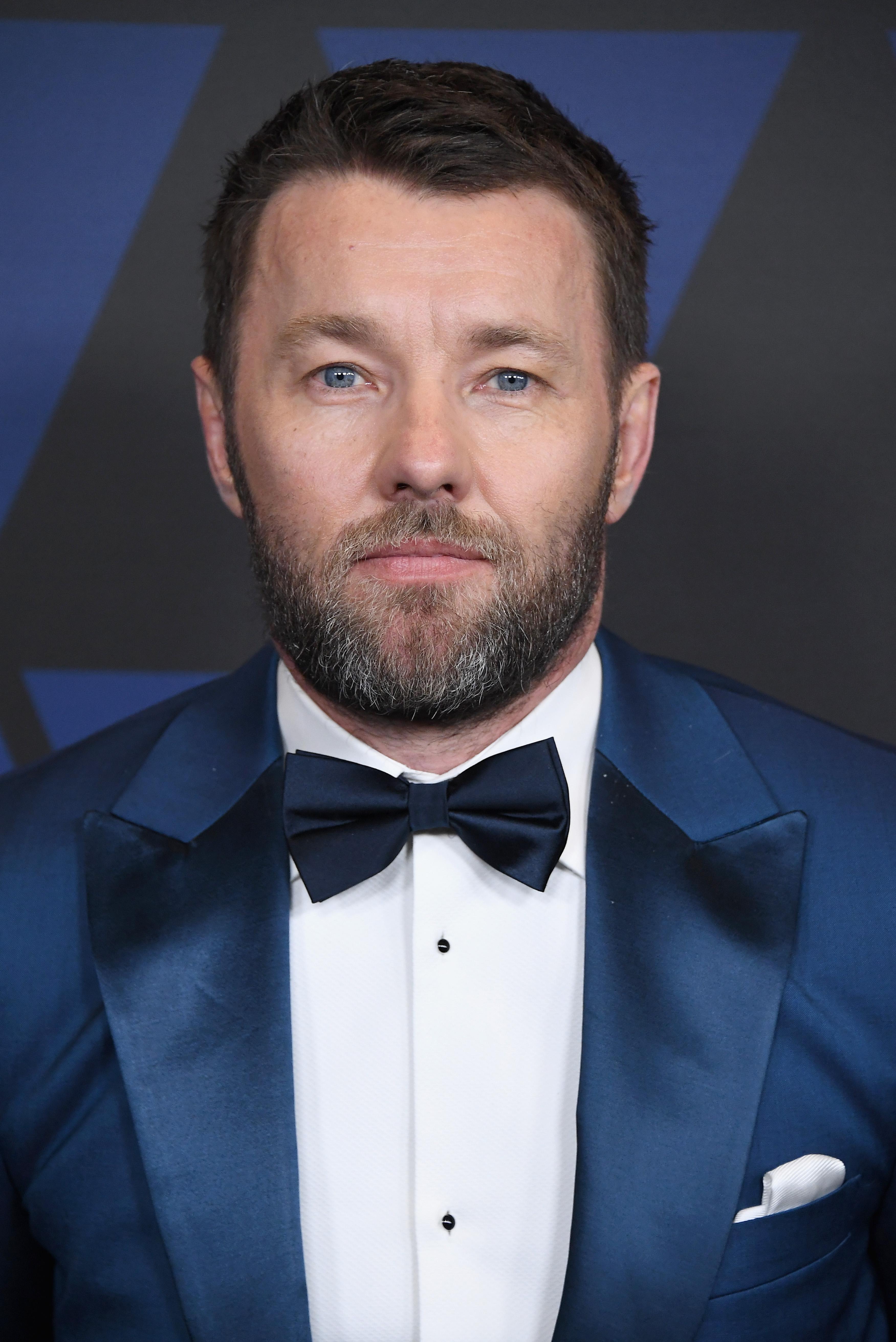 Who is Joel Edgerton?

Joel Edgerton is a 44-year-old actor, director and all-around movie genius from Australia.

The actor studied drama at the University of Western Sydney's Nepean Drama School. 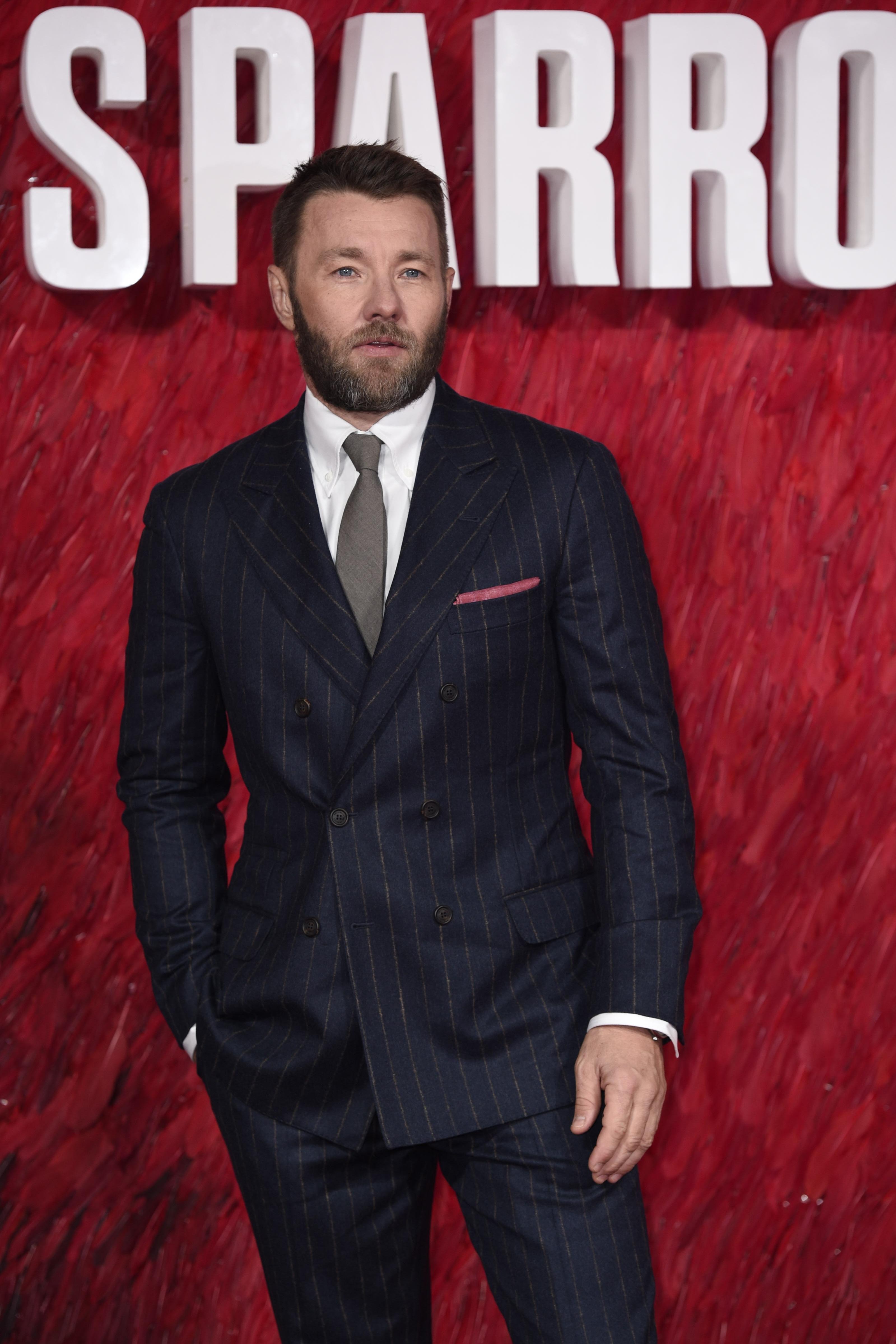 What is his movie Boy Erased about?

It tells the story of a Baptist preacher's son, who is forced to participate in a gay conversion scheme supported by the church.

This happens after his sexual preferences are forcibly outed to his parents.

Joel has taken on an impressive amount of work for the movie.

He is the director and producer of the movie he helped write for the screen and he plays a character names Victor Sykes.

Who is in the cast?

The cast is full of talented actors and actresses, including some huge A-listers.