It might be hard to imagine that any other villain could top the omniscient power of Thanos. With many fans thinking Thanos is still too powerful to really be completely dead, at least he seems out of earth’s presence for a long while. Replacing him with a new big bad is still up for debate, if one particular character being eyed.

At first, some thought the next big villain The Avengers will face would be Galactus. From first mention, it makes sense considering Galactus is on the same power level of Thanos, if not more so. He also has a strong association with the multiverse, something future Marvel Cinematic Universe movies may utilize. Now fans think the villain will be Kang (the Conqueror) instead. 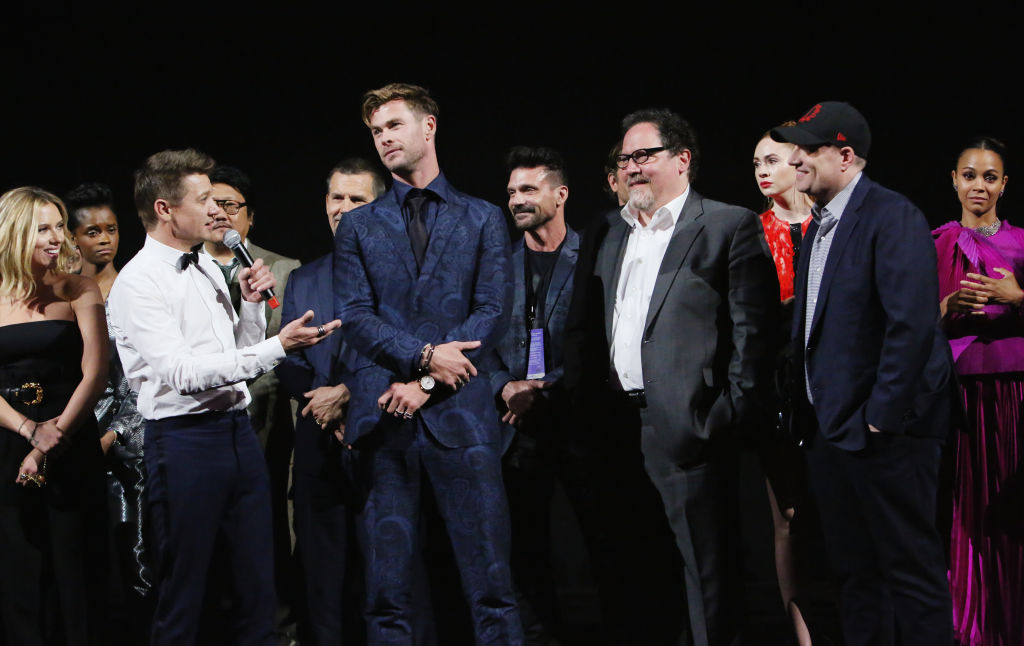 Why would Kang make more sense as a new MCU villain?

One good reason to choose Kang as the next villain is because Galactus is still far too powerful, bringing another problem for Marvel in how to properly kill him off. Kang, in comparison, has no superpowers. He ultimately relies on his own unique battle armor, including having the power to time-travel, according to CBR.

This time-traveling aspect would be perfect for the new MCU movies since the films have already broached how traveling through time works. In the case of Kang, he gains most of his power from creating duplicates of himself through the annals of time, not including duplicate armies.

Maybe The Avengers will never mess around with time-travel again after the strain they went through with the time heist. With Kang, however, it could bring time back into the equation and create all-new problems.

Since the MCU opened up to all time-travel possibilities, no one should be surprised if they do it again to take on Kang and his duplicates. Part of this may revolve around the anticipated Secret Wars.

Fans on Reddit agree that Kang should finally join the MCU

RELATED: ‘Avengers: Endgame’: 2018 Thanos Was a More Interesting Villain Than 2014 Thanos, According to Fans

Not only do other media sites agree Kang is being wasted not being a new villain, but Reddit users also say the same. A recent thread there initially proposed Galactus or even Dr. Doom as new baddies. Others joined in and brought Kang into the mix.

A connector to Kang and the upcoming Phase 4 is Dr. Strange who can see all those alternate timelines as he did in Endgame. He may see what Kang has done to alter history, causing a complex problem for him to solve with his fellow Avengers.

Could this mean another time-travel adventure that bends the minds of viewers? It almost seems inevitable since fans never seem to get enough of ever-increasing, complicated time-travel plots.

Along with that, more complicated character development is possible, including for Kang and his dual existences. At the same time, having Kang aboard also means more old school fight scenes.

Taking on all the past variations of Kang

An interesting thing to note is Kang has even more time variations of himself, connecting him with different character names. He really is like a chameleon throughout the earth’s timeline, ranging from being a Pharaoh in Ancient Egypt to a future version of himself called Immortus. Through the latter character, he gives up his time-traveling ability to serve the Time-Keepers.

In turn, he helps repair the timelines he screwed up as Kang. And Immortus also eventually works with The Avengers, or at least in the comic books. Having this variation would also be worth exploring as he and The Avengers battle the ruthless, past versions of Kang.

All of this from Kang makes the potential time-travel disruptions from Loki look like child’s play. If there was any perfect place to introduce Kang, it might be in the new Disney+ Loki series as the title character visits different time periods himself.