LIB Dem MP Layla Moran will be joining the team at Have I Got News For You as the show returns to air TONIGHT.

She will be tackling Brexit stories and the wonderful world of Twitter. Here's all you need to know. 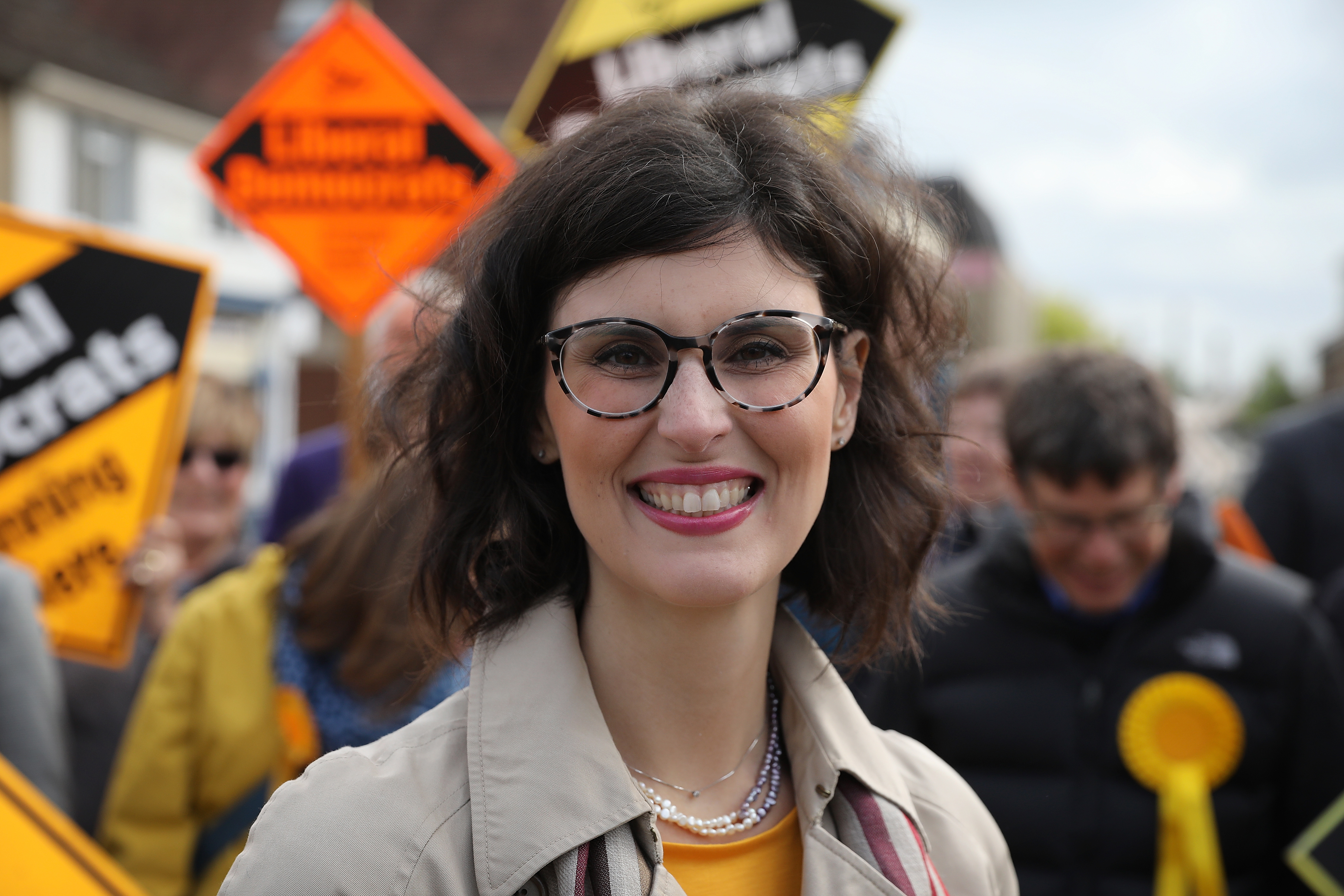 Who is Layla Moran?

Layla is a is an Liberal Democrat MP for Oxford West and Abingdon.

She is the first UK member of Parliament of Palestinian descent and the first female Liberal Demorcrat MP from an ethnic minority background.

Recently she told Channel 4 News that Jeremy Corbyn would have no chance of succeeding if he called a vote of no confidence on October 21 – and it would be "embarrassing" for the Labour leader.

When is Have I Got News For You back?

It returns to our screens tonight at 9pm on BBC One.

It will run for nine half-hour episodes, airing weekly.

Who will be on tonight's episode?

Tonight's episode will star Martin Clunes from Doc Martin and Men Having Badly – who is a regular guest on the panel.

Speaking to BT TV Ian said: “He’s done it so often, so he’s an incredibly good host and he was very good as a guest. I remember one of the first times he came on as a guest I thought how effortless he was.

“Recently, he was very funny about the Duke of Edinburgh trying to be polite to the Chinese leader on a state visit and the Queen having to tape over his mouth. He doesn’t mind a bit of trouble.

“He told Grayson Perry that his make-up was no good, which takes a certain amount of bravery.”

Who are the guests this series?

Alongside Martin Clunes, Ian and Paul will be joined by comedian Sara Pascoe and Lib Dem MP Layla Moran.

alking about his ideal guest bookings, Ian said: “I think it would be quite funny to get Jacob Rees Mogg to come on and see if he wants to lie across two chairs. And then we could have Boris on, and he could just lie.