NIGEL Havers has played a starring role in the likes of Coronation Street and Chariots of Fire and he is now set to appear in a four-part series on This Morning.

The actor has a very happy private and is married to Georgiana Bronfman, his third wife. 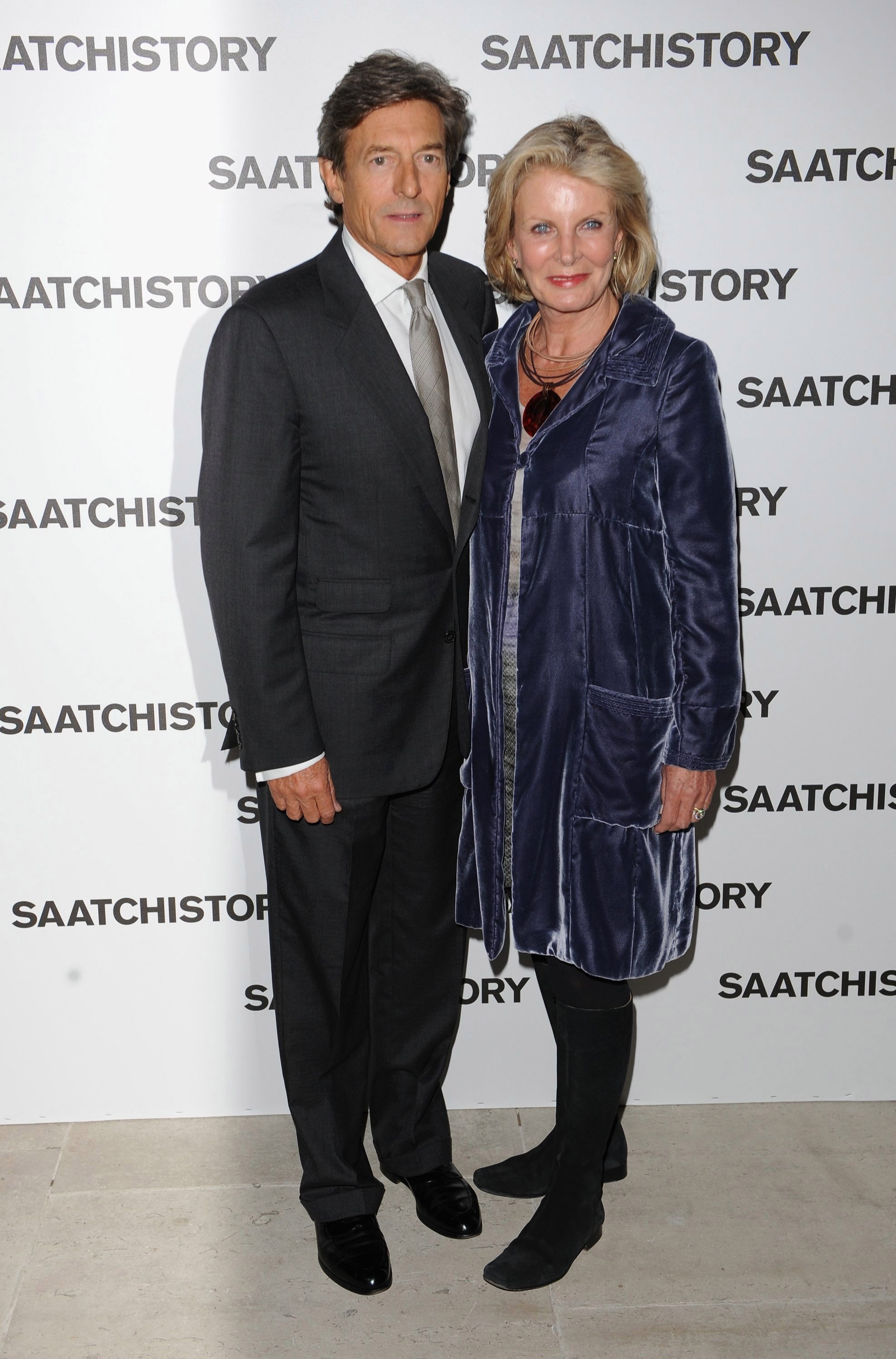 But what do we know about Georgiana?

Nigel's other half is 68 years old and hails from Essex and is known for her charitable work with hailed palaeoanthropologist Richard Leakey.

Georgiana, also known as "George", was previously married to the late Edgar Bronfman who passed away in 2013.

He was a businessman and worked for his family distilled beverage firm, Seagram, and rose to top to eventually become the company president, treasurer and then CEO.

She is the mother to daughters Sarah and Clare Bronfman. 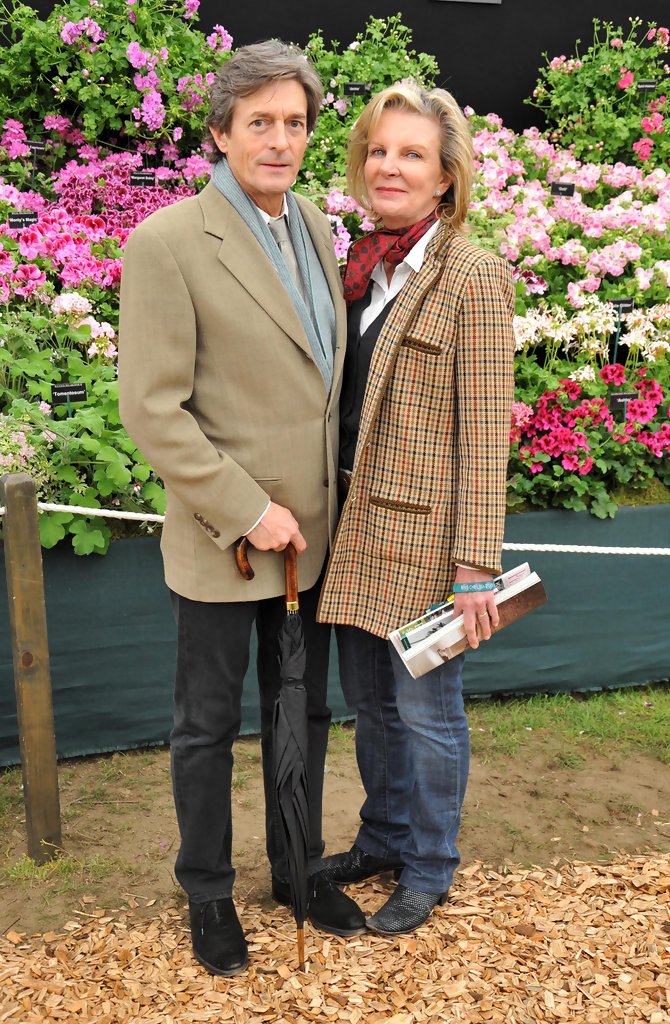 2) When did Nigel Havers and Georgiana Bronfman get married?

Nigel Havers tied the knot with Georgiana in New York City on June 8 2007.

He proposed to Georgiana during a party in front of guests which included Guy Sangster, Old Harrovian son of the late racing figure Robert Sangster.

Nigel thanked Georgiana for helping him to overcome his grief of losing ex-wife Polly due to cancer.

Bronfman had been a mutual friend of the couple, and they married three years after Polly’s death.

Havers appeared on Piers Morgan's Life Stories and revealed: "She had been single for a long time, I was fairly newly single and we just rocked on so well and I’m so happy. She is fantastic. I’m very lucky." 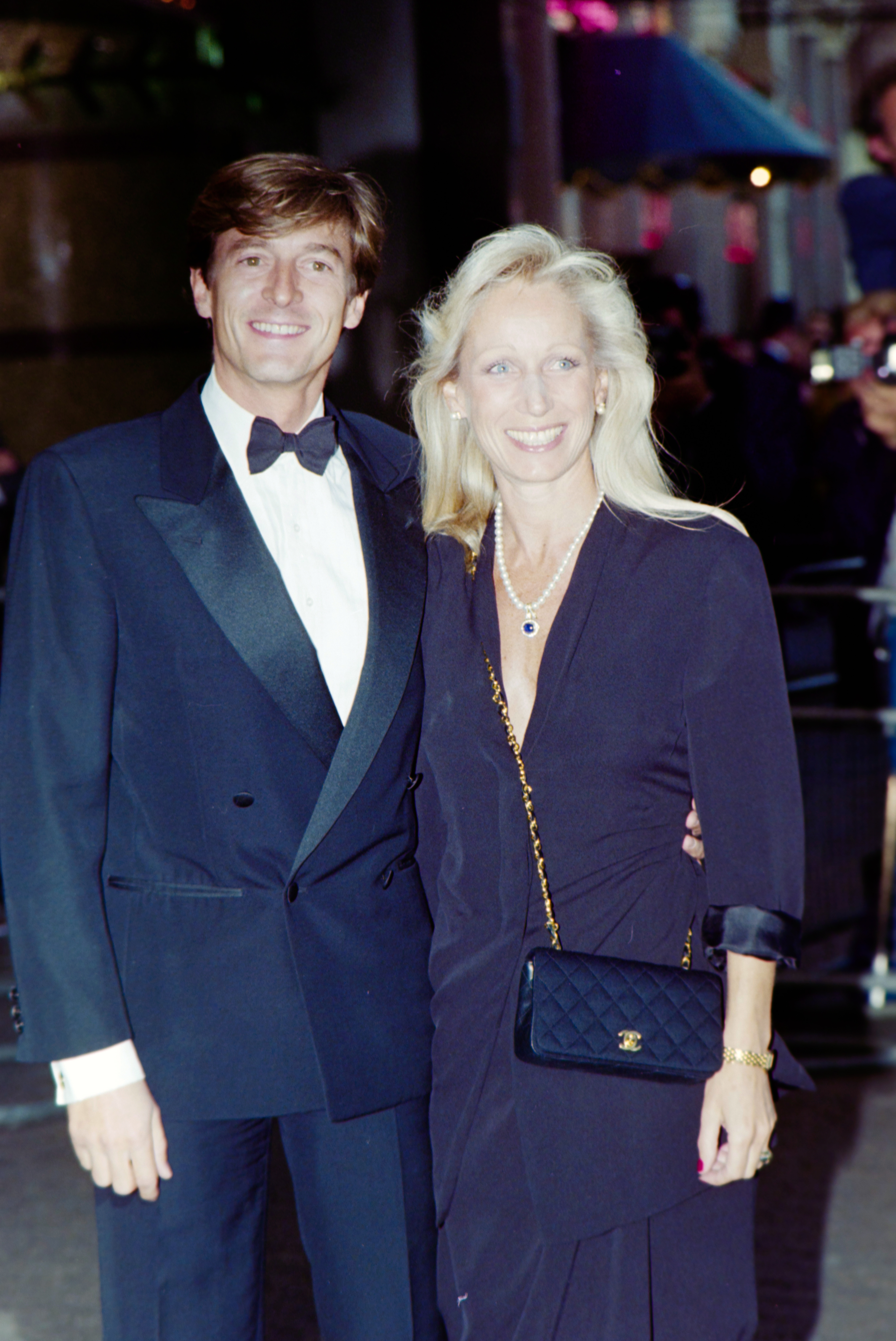 3) Who was Nigel Havers married to before Georgiana?

Nigel married first wife Carolyn Cox in 1974 before his affair with second wife, Polly Williams, which saw him divorce and marry her.

She was an actress, director and producer Polly Williams, the daughter of actor Hugh Williams.

They were married from 1989-2004, when she passed away after suffering from ovarian cancer.

Nigel revealed that Polly found out she had ovarian cancer after having a hysterectomy. "It was that sudden," he said. "It was a major shock as you can imagine. That's a very tough one to get."