ITV's hit show The Masked Singer has got fans buzzing to see which celebrities are underneath the amazing costumes.

And viewers and judges alike are still trying to guess who's behind the bright pink, purple and yellow ensemble of Octopus. Here's the rumours… 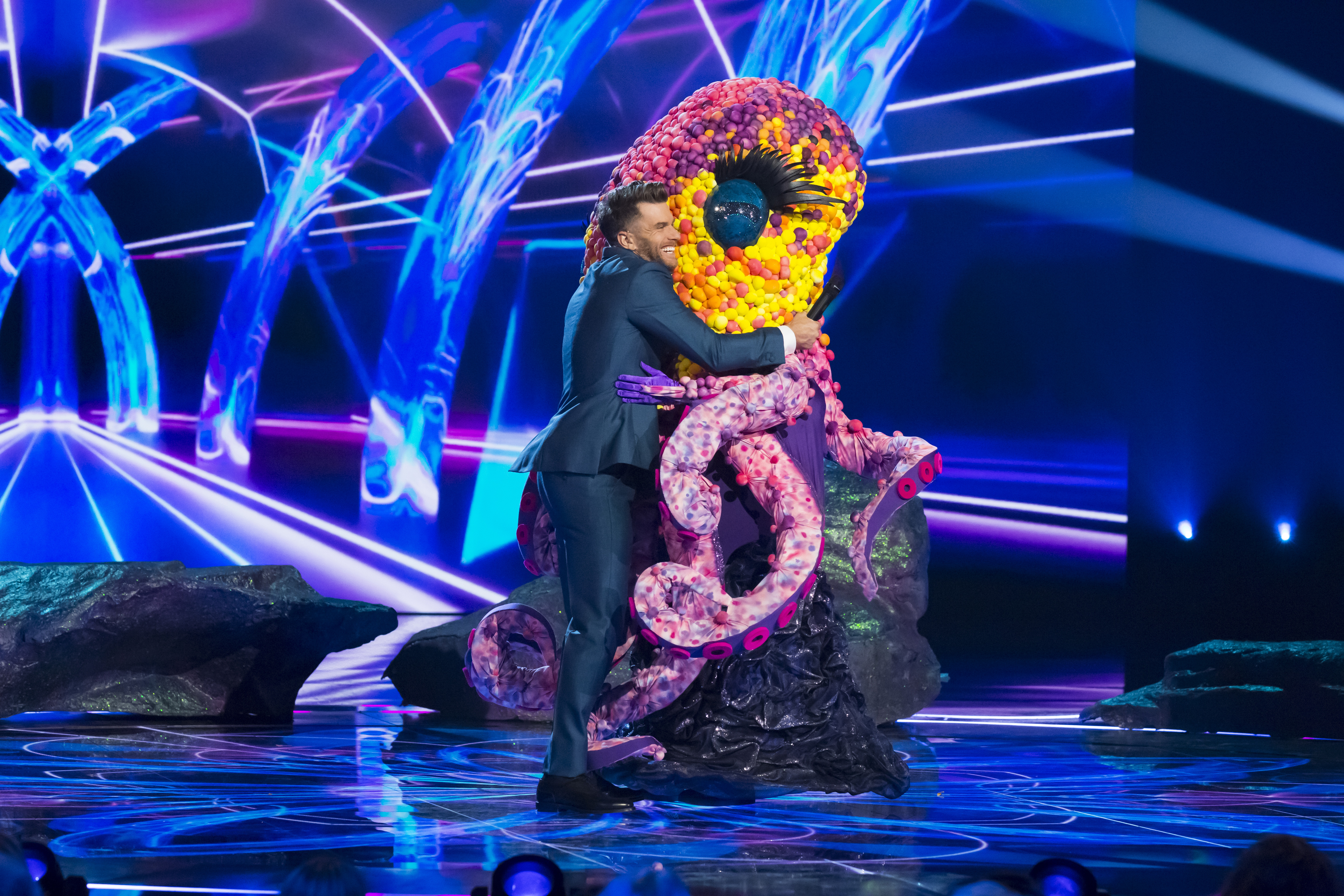 Who is the Octopus on The Masked Singer?

Octopus made their presence known with their rendition of the Little Mermaid song Part Of Your World for their first performance.

They went on to perform Bobby Darin's Splish Splash before singing Diamonds are Forever, which is a clue to the singer.

Here's the clues so far:

The two lies and one truth given by Octopus did not help make things any clearer. Here they are for you to unravel:

So who could it be? 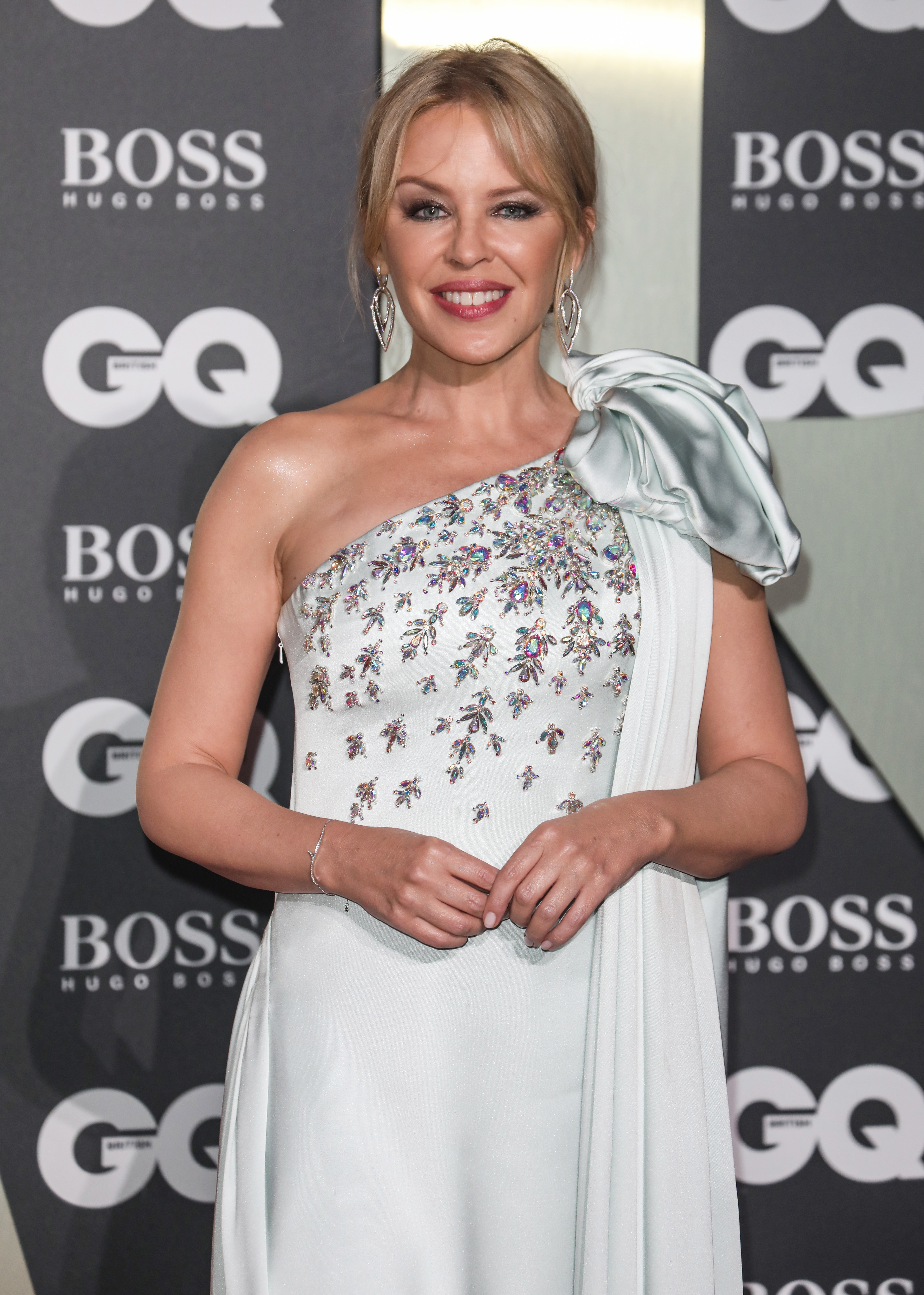 What are the latest fan theories?

Fans think the Octopus is Kylie Minogue, as there was subtle glimpse of a photo of Jason Donovan sticking out of a wallet during the character's second performance.

Viewers have also been quick to point out that Octopus’ singing voice is very similar to Kylie’s.

One fan said: "Only just started watching tonight's the masked singer. Octopus sounded like Kylie Minogue to me!"

Sticking with the Minogues, Kylie's sister Dannii is also a contender, with fans pointing out that she was on Celebrity Apprentice, another of the clues given by Octopus.

Some fans have gone for other Aussie singers such as Natalie Imbruglia and Delta Goodrem.

Celebrity Big Brother 2018 winner Courtney Act is on the minds of many viewers due to her friendship with Apprentice candidate Andrew Brady, as well as the Australian link with the Jason Donovan photo.

The 37-year-old has added fuel to the fire by tweeting an emoji of an octopus, to which a fan replied: " I done said the octopus on masked signer was Courtney Act".

Others have picked up on the Dales reference and plumped for former Emmerdale actress Sheree Murphy, who moved to Australia and also starred in Neighbours.

One fan tweeted, in the style of judge Ken Jeong: "Wait!!!! I know exactly who this is, ex footballers wife, links to emmerdale!! SHEREE MURPHY!! welcome to the masked singerrrr!!! Wooooohh!!!" 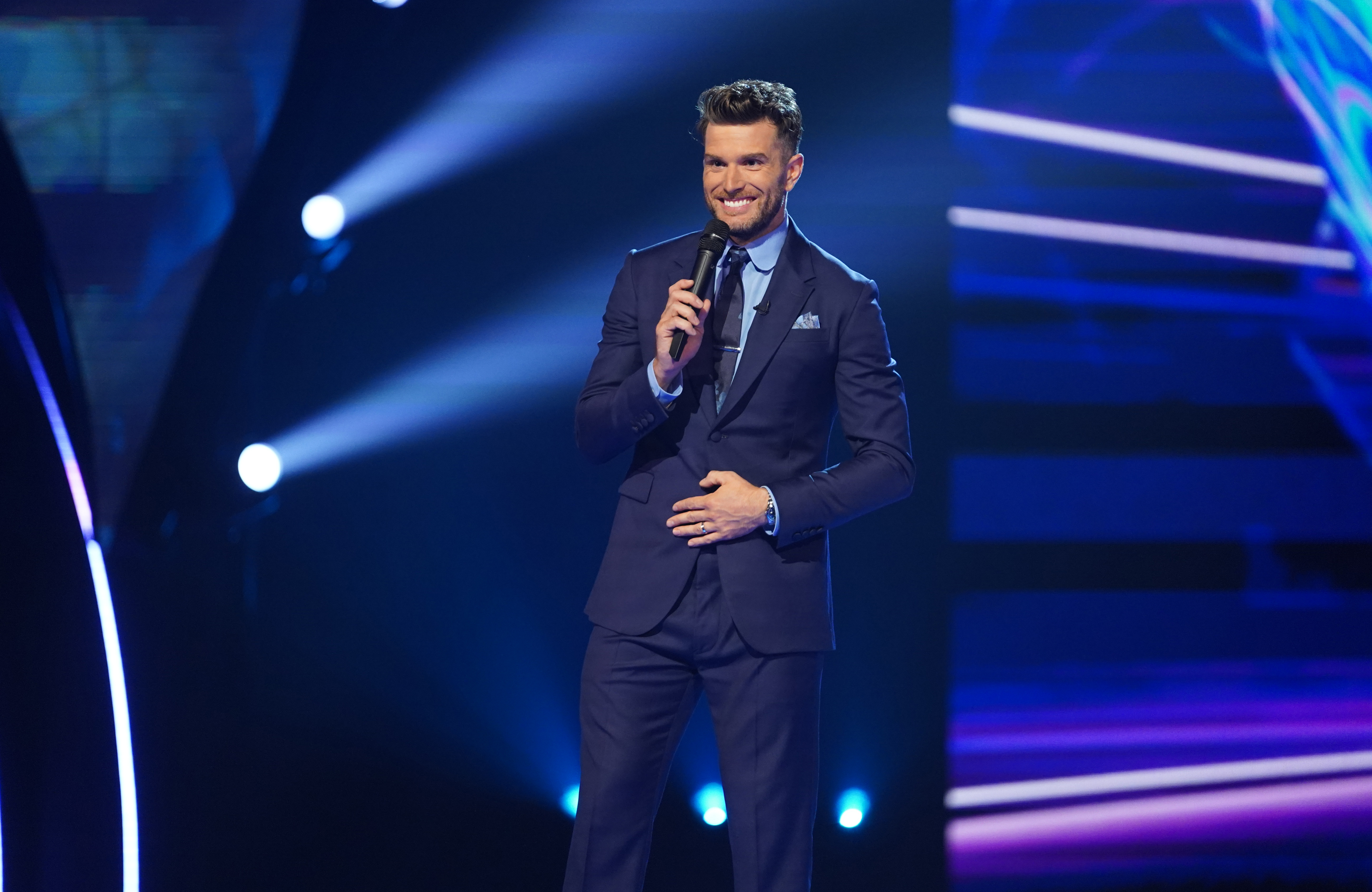 When is The Masked Singer final?

According to ITV, the final of The Masked Singer will take place on Saturday, February 15, 2020.

Five contestants have been eliminated from The Masked Singer so far.

Butterfly was the first to be unmasked, revealing former EastEnders actress Patsy Palmer.

Next, politician Alan Johnson was unmasked as Pharaoh made his exit.

Singer Justin Hawkins was the man behind the Chameleon mask in week three and ex-footballer Teddy Sheringham was unveiled as Tree in week four.

Daisy removed her mask in week five – only to reveal music legend Kelis. 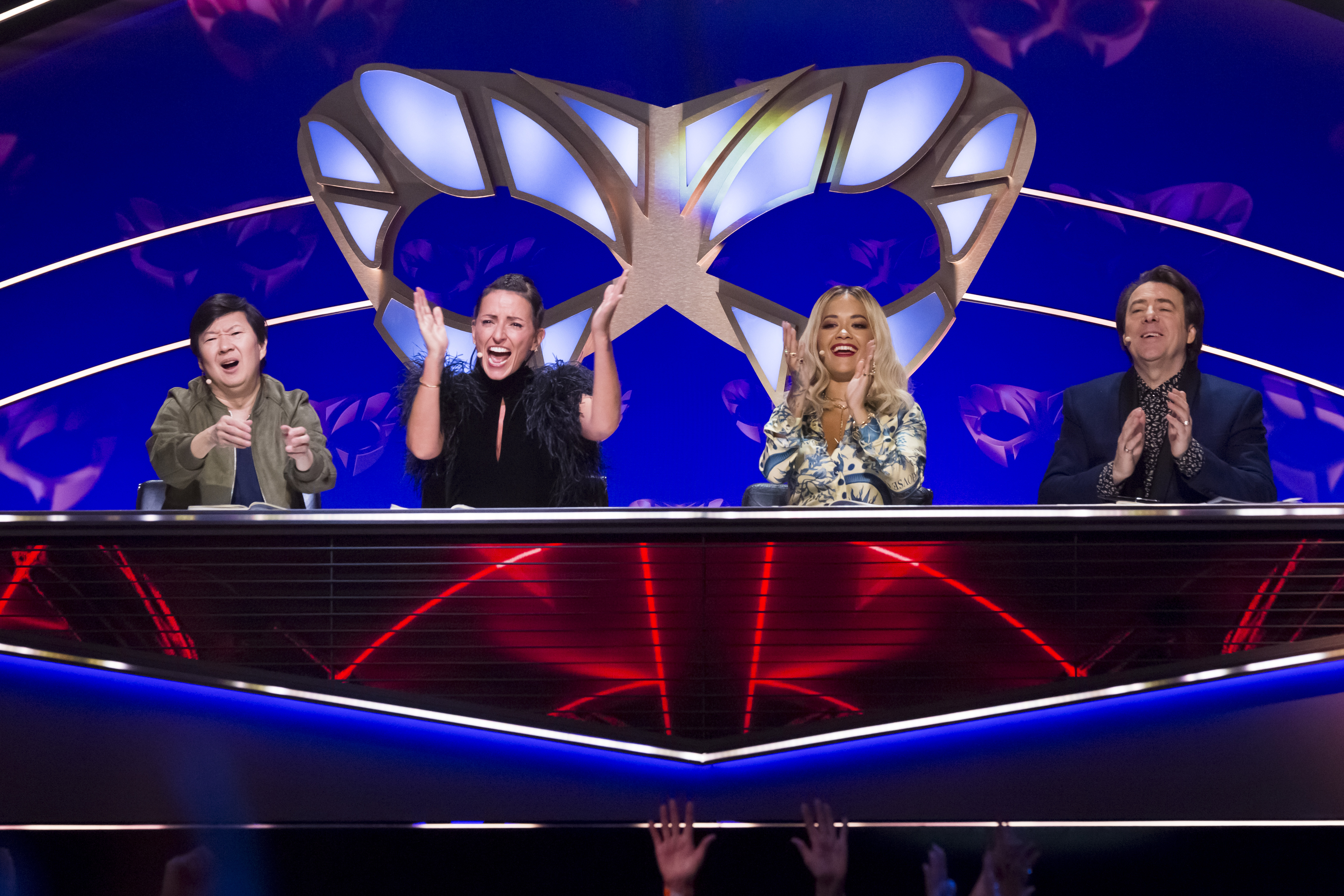 How can I watch The Masked Singer?

You can tune into The Masked Singer every Saturday on ITV.

Viewers can watch the madness unfold from 7pm every Saturday, with the show running for 90 minutes.

One celebrity will reveal their identity each week – by removing their mask.

All shows will be available to watch shortly after they air via on the ITV Hub.