EVAN Peters' career has skyrocketed ever since the Hollywood actor landed himself a recurring role on the hit show American Horror Story.

And with an impressive number of his new films to hit the big screen this year, we take a closer look at Evan's personal life, his forthcoming projects and where his net worth stands. 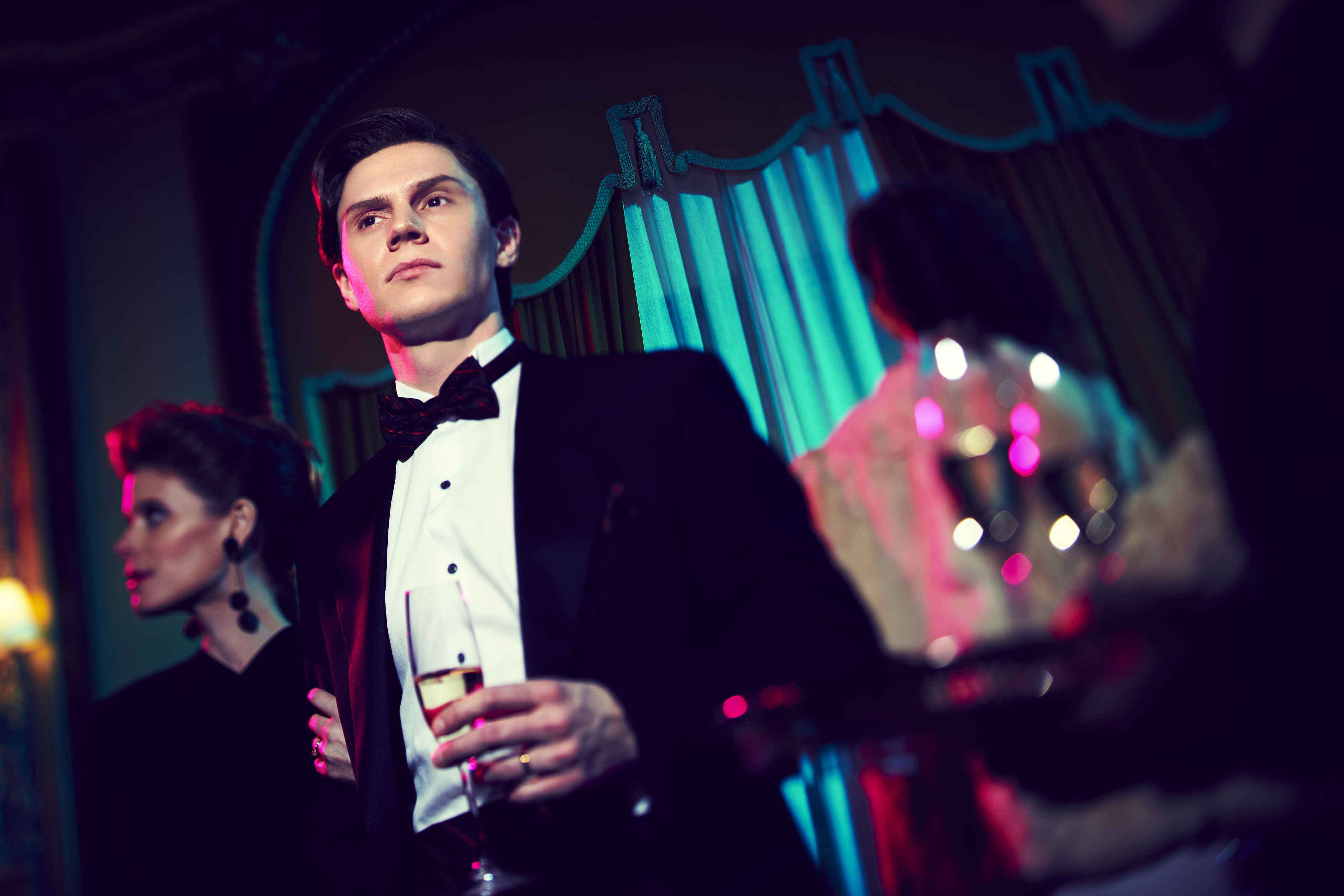 Who is Evan Peters dating?

Evan Peters had been dating actress Emma Roberts – niece of Julia Roberts – since 2012.

The couple met while working together on Adult World.

A year later a call was made to police about a "heated argument" between the pair at a Montreal hotel.

The then 22-year-old actress was taken into custody after cops were called to a domestic violence incident in the couple’s room on July 7, according to TMZ.

One law enforcement source was quoted as telling them Evan also had a bite mark.

The couple released a joint statement deeming the event "an unfortunate incident and misunderstanding" and claimed they were "working together to move past it."

Evan and Emma got engaged in March 2014.

As of March 2018, the couple have reportedly split up. 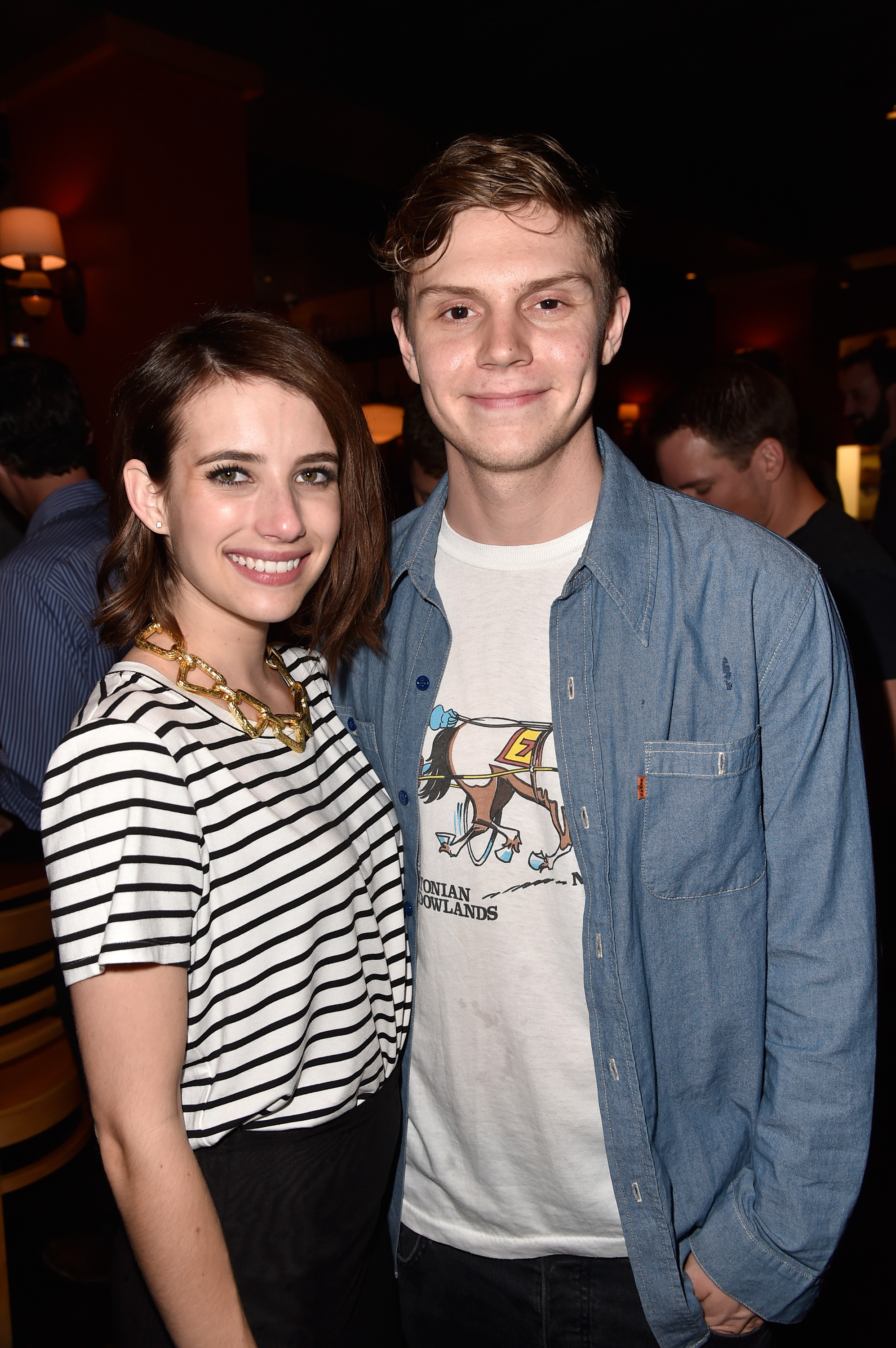 How old is the Pose actor?

In 2001, at the age of 14, Evan's family relocated to Michigan where he began modelling and taking acting classes.

After attending Grand Blanc Community High School he moved to LA with his mother at the age of 15 to pursue a career in acting.

He briefly attended Burbank High School before getting home schooled.

Evan had his first break into the film industry when he was cast as Adam Sheppard in Clipping Adam.

His performance won him the Best Breakthrough Performance award at the Phoenix Film Festival.

After starring in a host of TV adverts – including for the likes of PlayStation, Papa John's Pizza and Kellogg – he starred in The Sleepover as well as the ABC series The Days and Disney Channel's Phil of the Future.

What has Evan starred in?

The actor has had roles in household shows such as One Tree Hill, House, The Office, In Plain Sight and Parenthood to name a few.

But it was really his role of teenage sociopathic murderer Tate Langdon in American Horror Story that made him a household name – he has since gone on to star in all of the subsequent series of the hit show.

He plays mutant Quicksilver in the X Men franchise.

If you fancy checking out Evan's acting skills tonight, he'll be in Pose on BBC Two at 9pm.

Will he be in the new series of American Horror Story?

Evan is the only actor – besides Sarah Paulson – to have appeared in every season of the show since its first in 2011.

But the actor sparked concern that he might not be returning.

He told GQ: “I’m going to take a break, regroup, decompress, get back in touch with what I feel like I want to do.

“Not that I didn’t want to do any of those roles – they’re exactly what I wanted to do. It was just zero to 100 instantaneously. I want to play music."

Continuing to instil fear in fans, he added: "I’m goofy, I’m silly, I like to have fun. I don’t like to yell and scream.

"I actually hate it. I think it’s disgusting and really awful, and it’s been a challenge for me. Horror Story sort of demanded that of me.

“It’s been all a massive stretch for me and really difficult to do. It’s hurting my soul and Evan as a person.”

So it's looking likely that the star might be taking a sabbatical but it remains to be seen.

Although nothing has been confirmed yet, other than that Olympian Gus Kenworthy and his alleged ex Emma Roberts will be starring in the next series – which could be awkward!