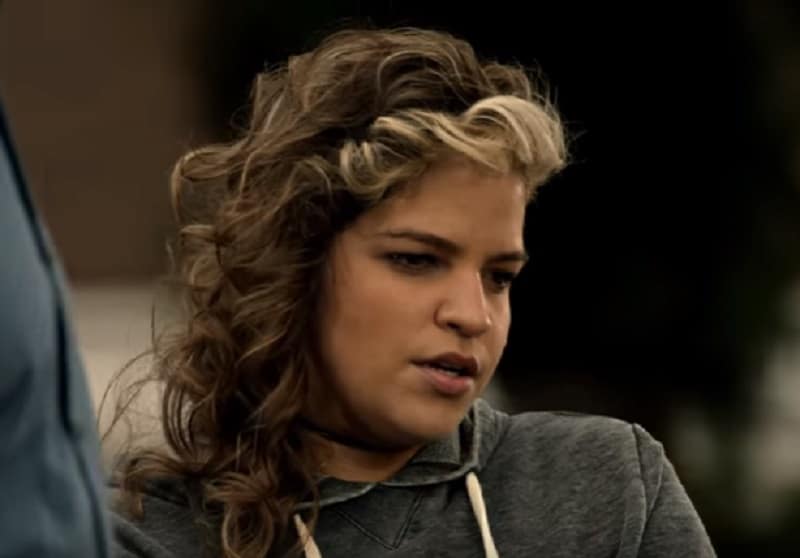 Paola Lázaro is the actress who plays Gutierrez on the Lethal Weapon cast. She made her debut during the third season of the hit Fox show.

At the beginning of the episode, Bailey was pleading for a partner to help her with casework. Murtaugh promised her to get the paperwork in. It all served as foreshadowing for what was to come.

There are a lot of similarities between the character of Gutierrez and that of Riggs, who is no longer on the show. When actor Chase Crawford was fired, the show killed off his character Riggs.

The Gute, a nickname the character goes by on Lethal Weapon, is well-played by actress Paola Lázaro. She is already doing a great job at giving the cast some new punch for Season 3.

This might be considered her first major role and she is jumping right into it. Before Lethal Weapon, Lázaro did appear in the films Pimp and Scenes from the Underground. She will also be in Shelter, an unreleased TV movie.

The writers have done a great job at creating a character that simultaneously brings a flair to the show it lost when Riggs was killed off. She adds originality to the cast that makes everyone in her scenes better.

Paola Lázaro is back in the episode called Bad Santas, which will also serve as the fall finale for the program on Fox.