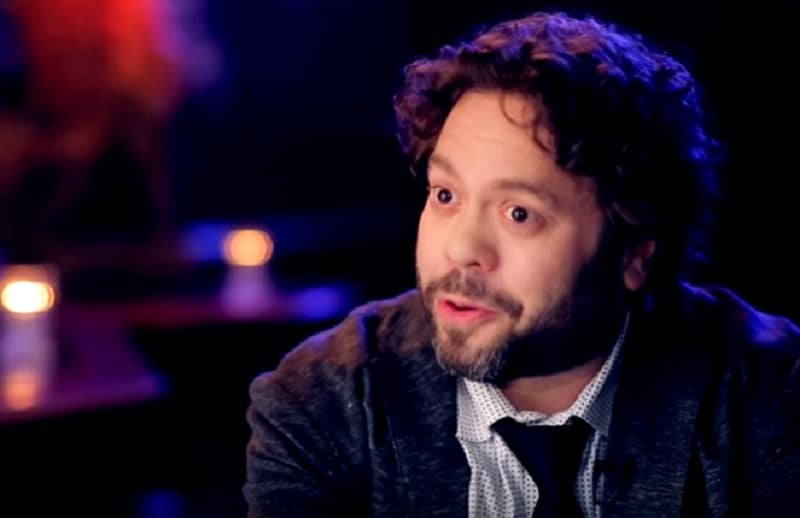 The Goldbergs viewers will be seeing quite a bit of Dan Fogler as Season 6 nears the fall finale. Despite his busy filming schedule, Fogler made time to film two episodes for the ABC series, helping to bring more laughs to the last episodes before heading into a break.

On the next episode of the show (Season 6 Episode 9), shenanigans ensue as Barry thinks he wants a wild and adult bachelor party. As shown in the video below Uncle Marvin is along for the ride with some ideas of his own.

Uncle Marvin returns for another episode

For the fall finale of The Goldbergs (Season 6 Episode 10), Uncle Marvin is back for an episode entitled Yippee Ki Yay Melon Farmer. The title is a take on the famous John McClane line from Die Hard.

As for the synopsis, ABC states that Marvin is going to make a promise to Adam that leads to a surprising outcome.

Who plays Uncle Marvin on The Goldbergs cast?

If Dan Fogler, who plays Uncle Marvin, seems familiar, it is because he has been really busy lately. In addition to being part of The Goldbergs cast, Fogler has been on another show and on the big screen lately.

Fogler plays Luke, one of the new arrivals on The Walking Dead this season. The character is bringing some comedy to the show, which has been exactly what Fogler does in many of his roles.

As for his movie acting, Fogler plays Jacob Kowalski, who was a central character in Fantastic Beasts: The Crimes of Grindelwald (friend of Newt Scamander). Before that, he often played a friend of the main character in films like Fanboys and Good Luck Chuck.

It’s good that Fogler had time to reprise his role of Uncle Marvin on The Goldbergs cast, as he always brings a lot of laughs with him. Fans will definitely want to tune in to the two new episodes on ABC before the show goes on its holiday hiatus.

The Goldbergs airs Wednesday nights at 8/7c on ABC.