THIS Morning fans were shocked to hear the news that Eamonn Holmes and Ruth Langsford were being axed from ITV's breakfast show.

Many are wondering why the famous duo have been dropped by producers – find out more here. 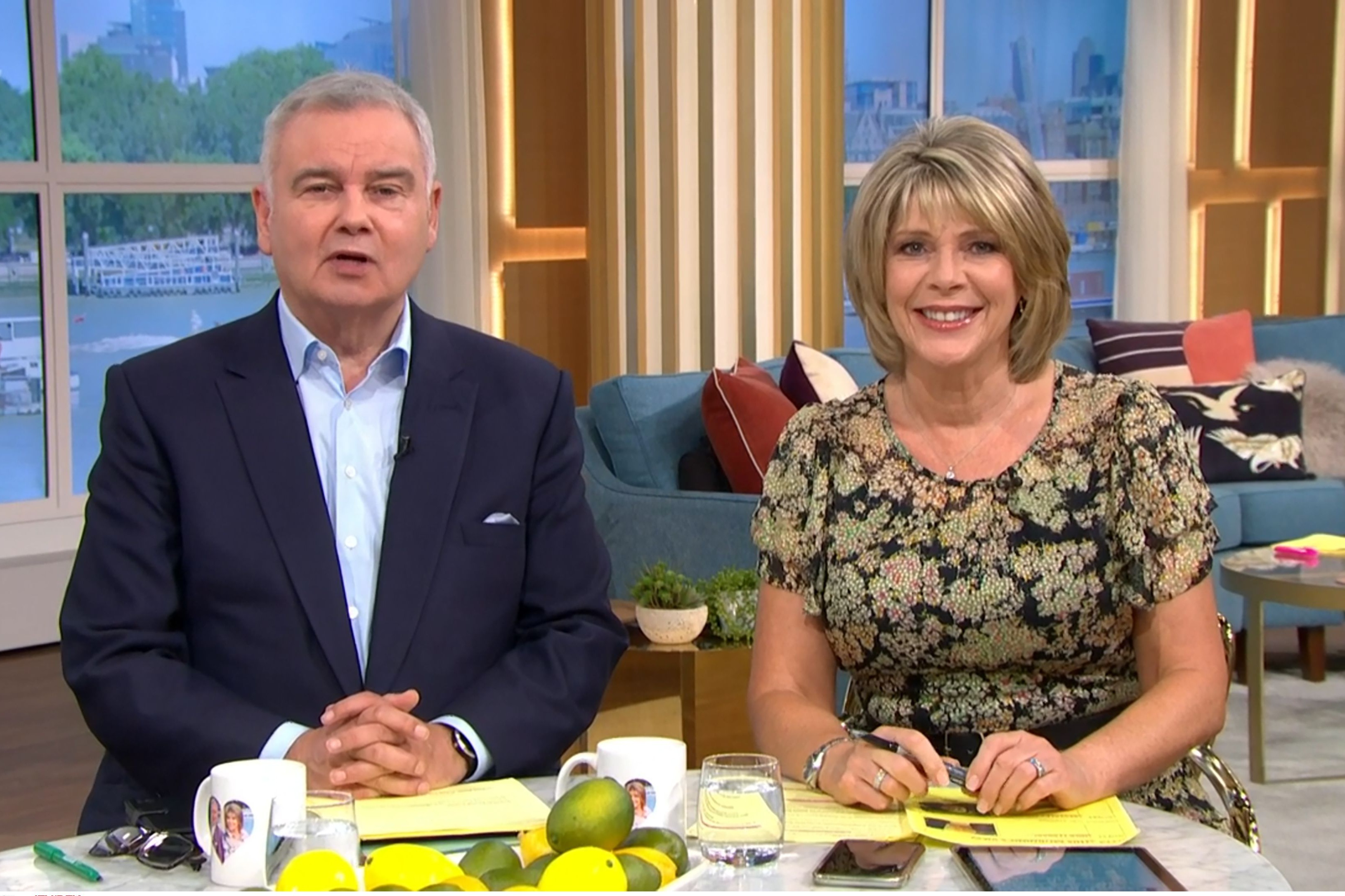 Why are Eamonn Holmes and Ruth Langsford leaving This Morning?

Although ITV haven't provided an official reason for Eamonn and Ruth's axe, we reported in September that their jobs were at risk amid an ITV diversity drive.

Producer Martin Frizell was reportedly planning a shake-up to the show to attract younger viewers.

A source said at the time: "The shows execs have some very tricky decisions. Eamonn fears he is basically too ‘pale, stale and male’, and, at 60, perhaps not in line with the youth drive broadcasters are after." 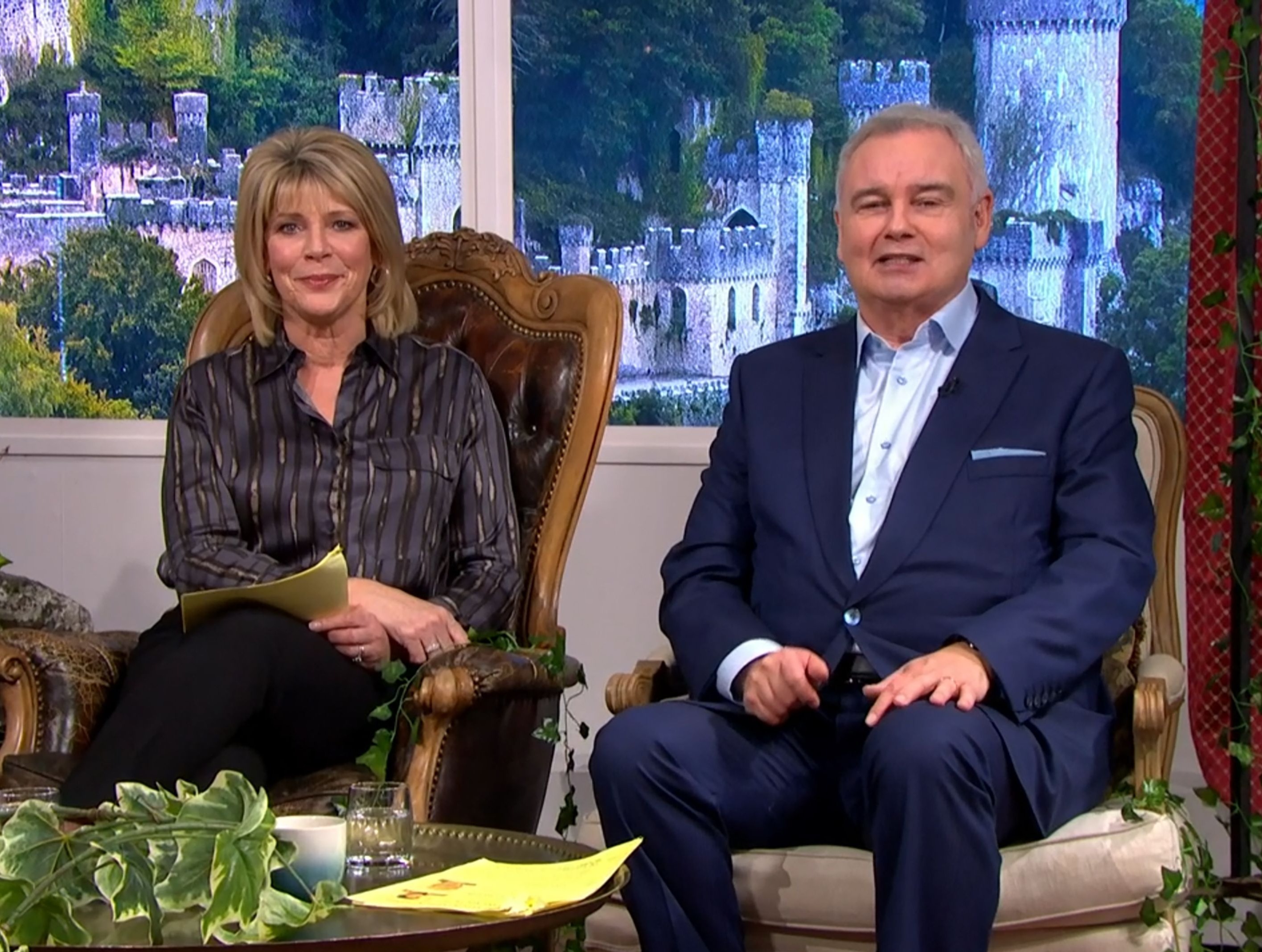 What have they said about leaving This Morning?

Eamonn Holmes is said to be "furious and upset" that he has been dropped.

Although the pair haven't directly addressed the news, hours before the shake-up was announced, Eamonn opened up about trolls plotting to get him fired.

Talking to fans in a Facebook chat with Belfast Live he said: "People say it’s water off a duck’s back but people wake up and they know they can get you sacked… that’s the thing about live TV. It can be very stressful.”

Rush also seemingly addressed their axe from the show weeks before it was announced. 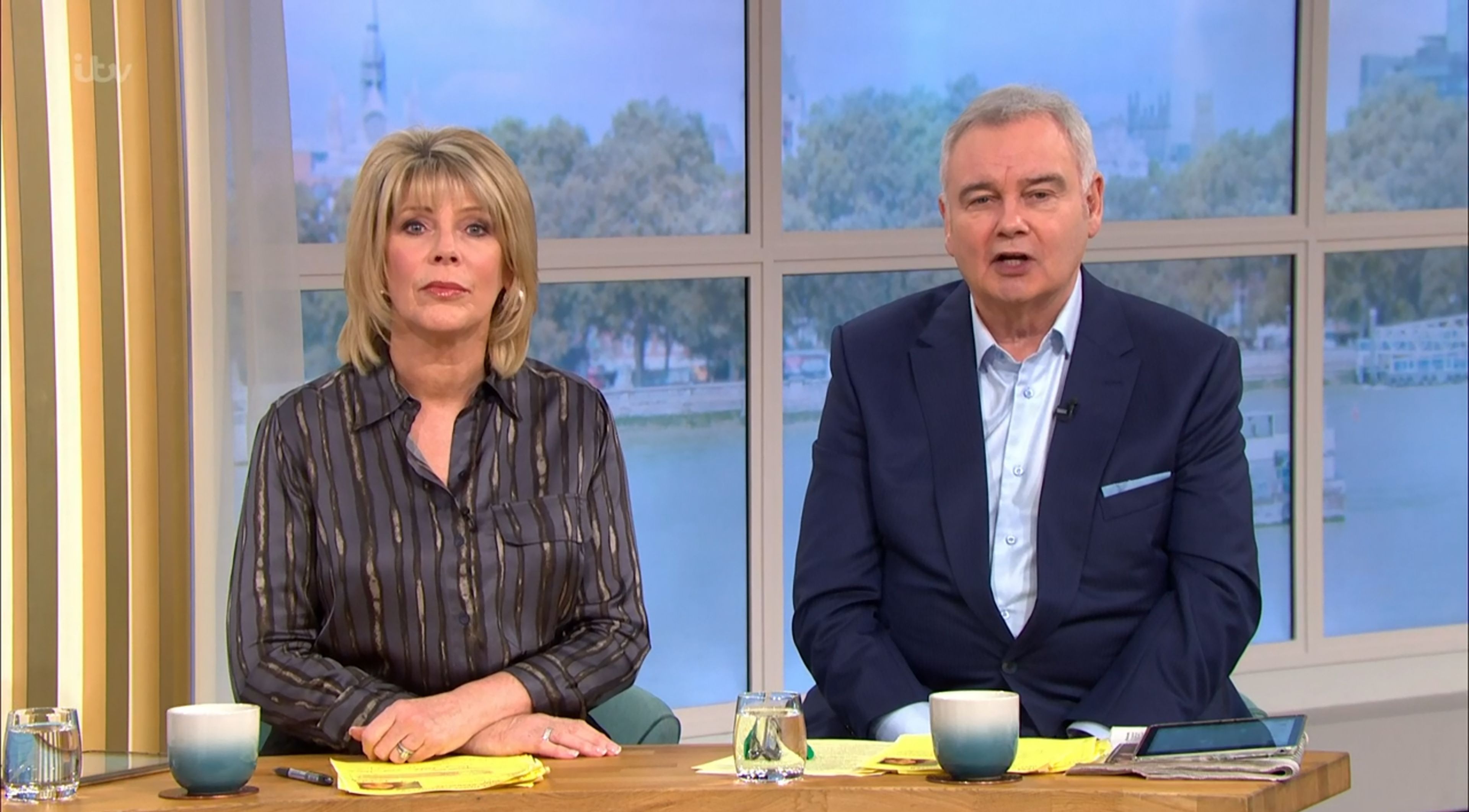 In an interview published in Sunday's Mirror Notebook, although conducted five weeks ago before news of ITV's shake-up broke, Ruth told how she grafted to get the role that she's had for the last 14 years.

She said: "We've put the work in. We didn't do a reality show and get an overnight job on the telly.

"We've come up through the ranks. Eamonn was only 19 when he started out. And he was doing the teatime news in Belfast during The Troubles.

"It was heavy stuff. And he's now got an OBE for services to broadcasting." 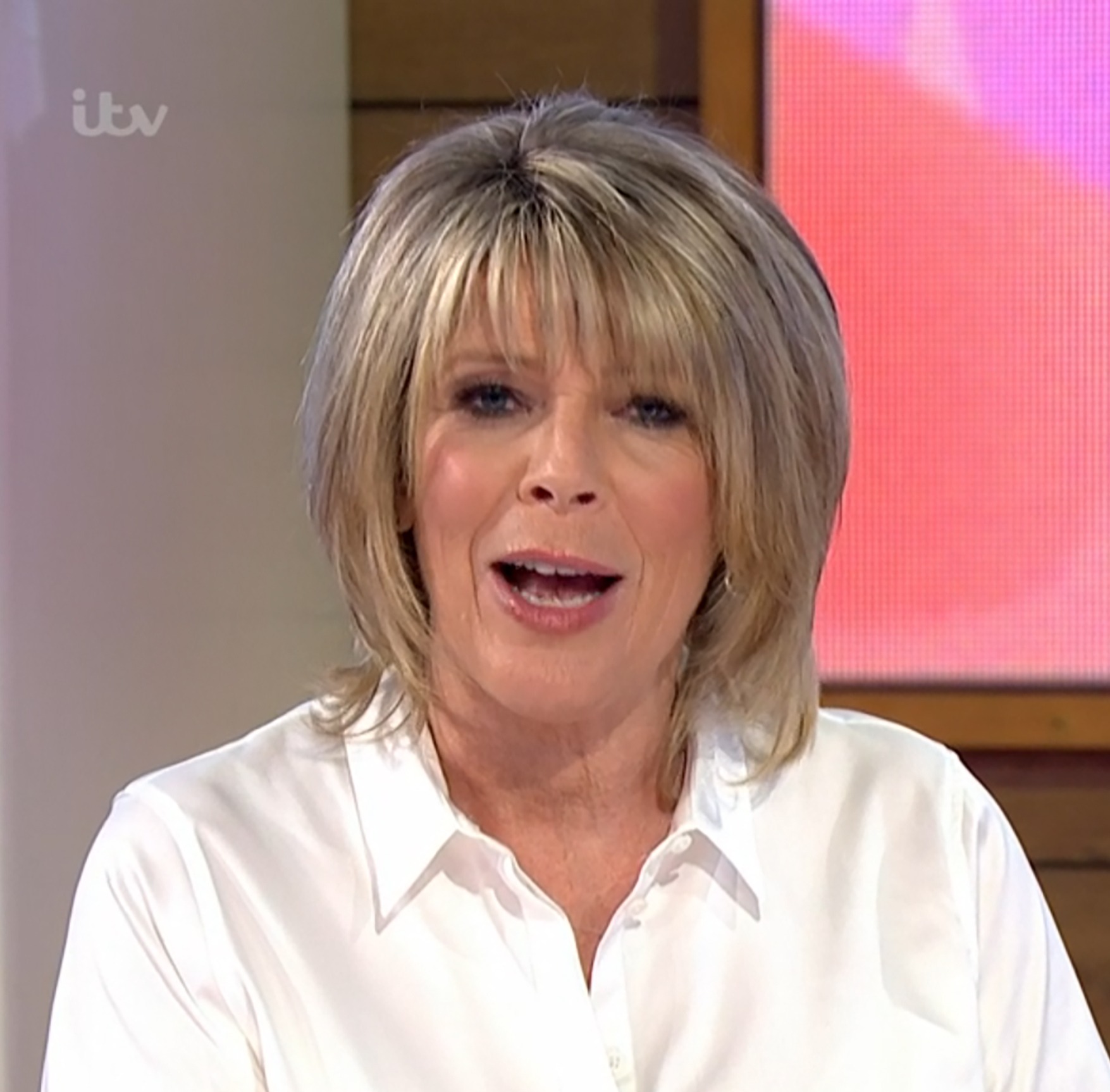 Who is replacing them?

Alison Hammond and Dermot O'Leary will be the new weekly faces for Friday's shows.

A telly insider told us of Alison and Dermot over the weekend: "They have real warmth. It's time for a change and they are perfect."

How long were they on This Morning?

Eamonn and Ruth have presented Friday's episode of This Morning since 2006 .

They will now only be called in for the summer holidays when main hosts Holly Willoughby and Phillip Schofield take their six-week break.