The 50-year-old actor, who has played Ian Beale since the soap's first episode in 1985, admitted he can't stand acting out the iconic cliffhanger moments because he has to stand "like a lemon". Speaking on today's This Morning, he said: "I hate those bits. You have to stand there for four seconds like a lemon. You'd respond normally, in the real world.

"Someone has just given you some vital information like, 'Cindy's dead.' You'd say something.

Despite being an Albert Square resident for more than 30 years, Adam doesn't assume his contract will be renewed and didn't have any expectations that the show would be a hit when it first started. 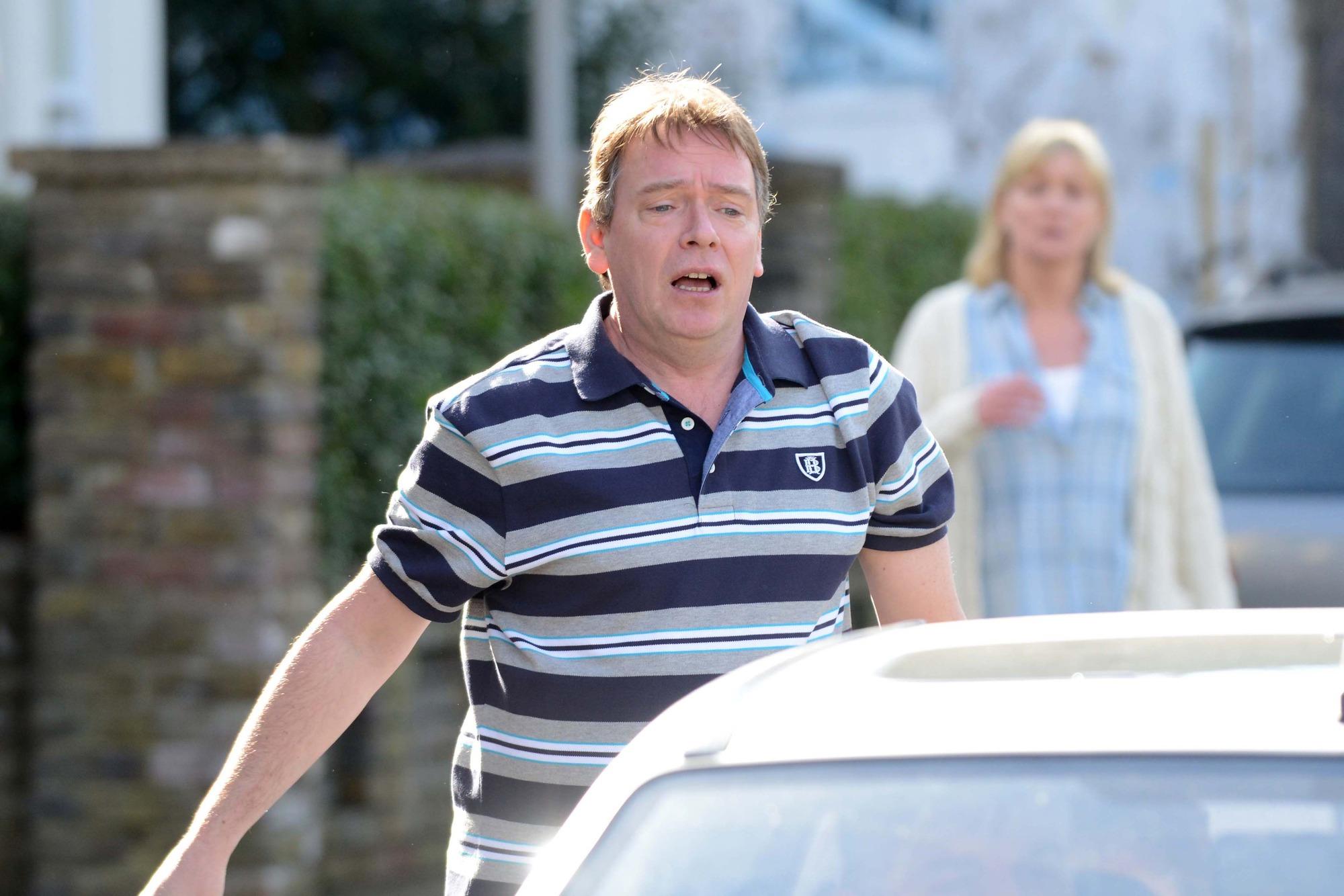 He said: "I didn't have any expectations, and I still don't.

"I never looked, and I still don't, past the date on my contract.

"I just presume that on that date it stops, until they give me a new contract.

"How else can you look at it? You can't take it for granted."

Speaking about what it would be like when he departs Albert Square, he said: "It'll be like the ravens leaving the tower." 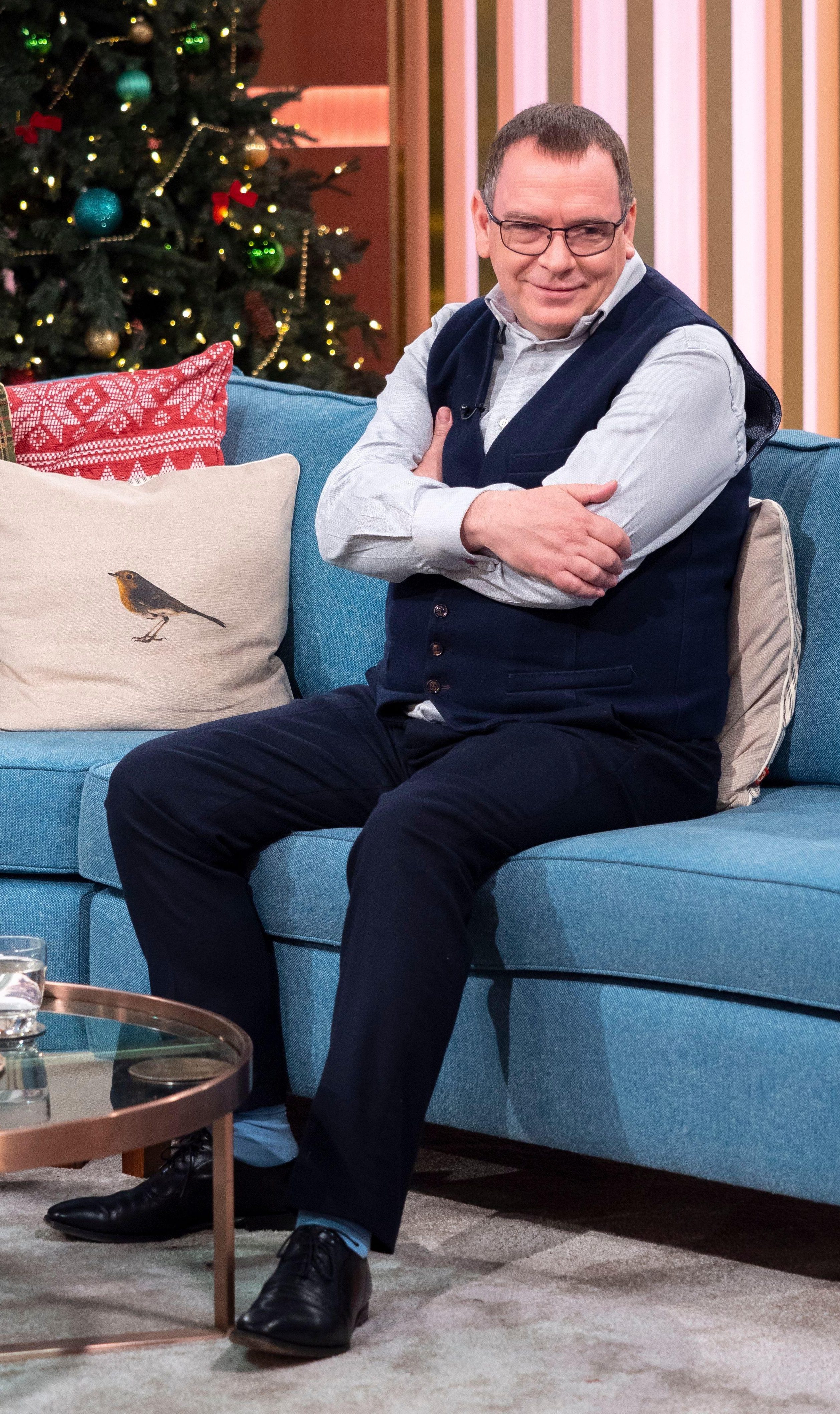 Speaking about the early years of the soap, Adam said: "I think in Christmas 1986 everybody started realising, 'This really is a beast.' Over 30 million viewers for Christmas Day.

"You look at the viewing figures now and if a drama gets eight million it's considered a hit.

"All the soaps have dropped off."