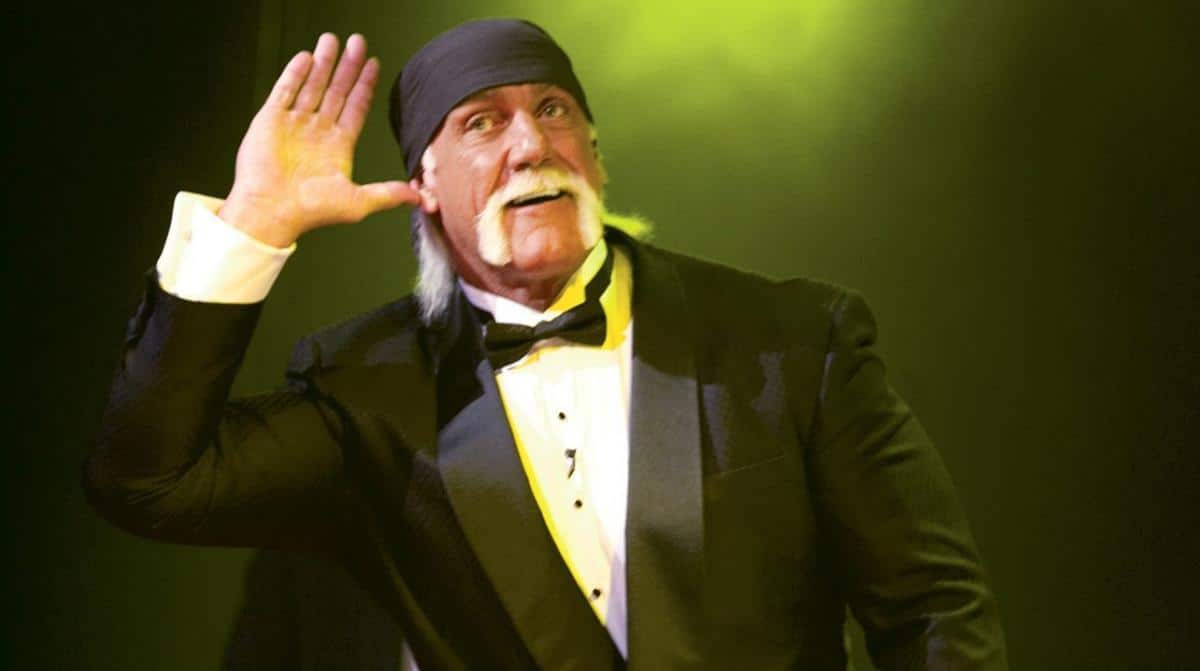 Just a few years after the WWE terminated Hulk Hogan after he made racial comments in a leaked sex tape, WWE rumors make it sound like fences have been mended and the Hulkster is about to officially return the company.

According to Dave Meltzer of Wrestling Observer Radio, Hulk Hogan is about to ink a new deal with the WWE.

While Hulk Hogan has teased a WrestleMania match with Rusev, the good news is that this new contract will not be for him to return as a wrestler.

Hogan is 65-years-old and has had numerous surgeries, including hip replacements.

Hulk Hogan returned originally as the host of the WWE Crown Jewel in Saudi Arabia and that came only a short time after Hogan himself said that the WWE reinstated him from his suspension/exile.

However, his return was a one-time deal, and no new contract was signed for a permanent return to the WWE.

That is about to change.

If Hulk Hogan does resign, as these WWE rumors indicate, the new contract is likely to be a legend’s deal, which is what he had before he was terminated.

That means that Hogan can show up for special appearances, as he did at WrestleMania a few years back with The Rock and Stone Cold Steve Austin. He would also work with the WWE on promotional tours, doing interviews and signing autographs to promote upcoming events.

On the other hand, there is always the chance Hulk Hogan could return in the same way that Kurt Angle did, as an authority figure.

Baron Corbin has become one of the most despised authority figures in years — and not because he is doing his job well but because people are turning the channel when they see him taking more control of Monday Night Raw.

What would you want to see Hulk Hogan do in his WWE return?