X Factor star Lucy Spraggan has hit out at ITV following the cancellation of The Jeremy Kyle Show.

ITV announced on Wednesday that Jeremy Kyle’s controversial series is being dropped with immediate effect this week following, the death of one of the show’s guests.

The cancellation sparked a mass debate on social media, with many suggesting that reality shows like Love Island should also be scrapped considering recent controversy surrounding its alleged aftercare failures.

X Factor contestant Lucy has since taken Twitter in the wake of the backlash against ITV to share her concerns about the broadcaster’s reaction to the tragic incident.

“It’s not about axing shows. Love Island is about to start again,” she tweeted. “It’s about ITV actually caring about guests/contestants/reality TV stars.

“As soon as the show is finished, that’s it. Why isn’t there support? Does it cost too much? More than a life? The suicides won’t stop.”

The singer went on to share that she had been made to feel “f***ing lonely” after her own experience on X Factor. 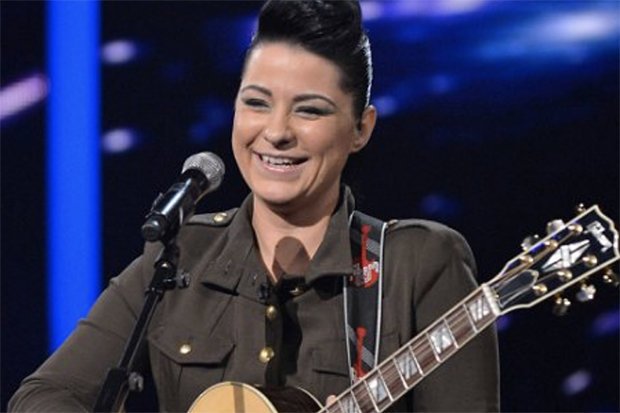 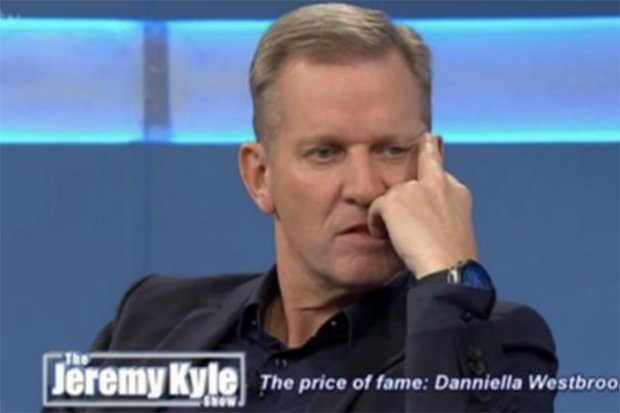 Lucy continued: “ITV, change the way you see your responsibility to the people on your shows. Improve aftercare, accept responsibility, give them help.

“As one show is axed another will begin and the perpetual process will start again. I’ve been there, it’s f***ing lonely.

“It’s a f***ing tragedy and seemingly ITV will not learn. They have had plenty of opportunities to.” 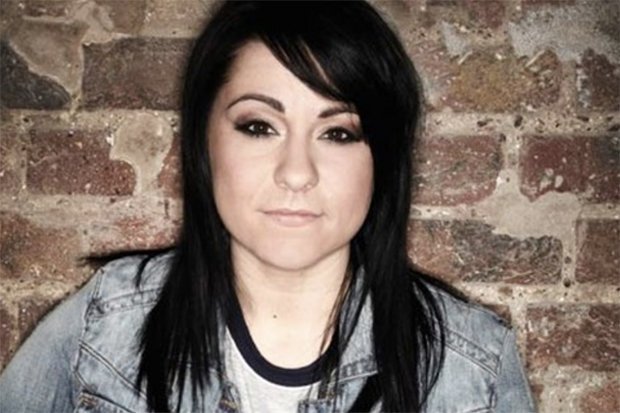 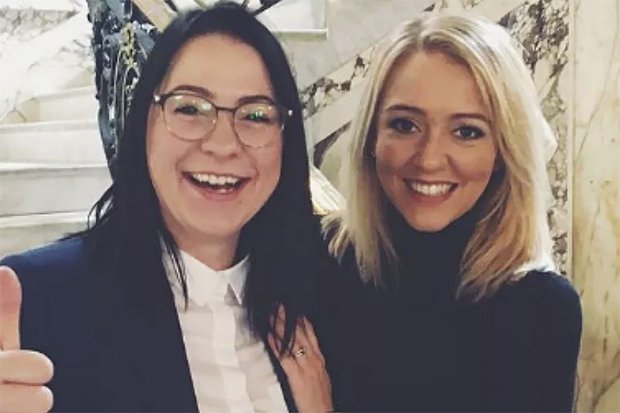 In a statement on Wednesday morning, ITV confirmed that The Jeremy Kyle Show would be ending after 14 years on air following the death of guest Steve Dymond.

“The Jeremy Kyle Show has had a loyal audience and has been made by a dedicated production team for 14 years, but now is the right time for the show to end,” the broadcaster said in a statement.