Showrunner Taylor Sheridan draws from his experience as a Hollywood screenwriter to craft the intense modern Western, Yellowstone. The compelling family drama is due back on Paramount and Peacock next year, and fan theories may have sealed what’s to come in the next season.

Viewers are convinced The Godfather will serve as a major inspiration for the upcoming fourth instalment of neo-Western, Yellowstone.

Following the events of the series’ gripping third season, ranch owner John Dutton (played by Kevin Costner) is more vulnerable than ever after a sequence of brutal attacks.

In this year’s shocking finale, John was gunned down by the road whilst his daughter Beth (Kelly Reilly) and Kayce (Luke Grimes) were targeted in separate hits on the family.

The Duttons are set to embark on a mission of revenge when Yellowstone returns, but first they’ll have to recover from their potentially life-threatening injuries. 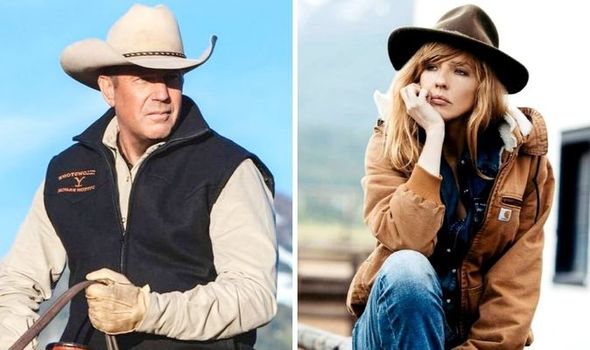 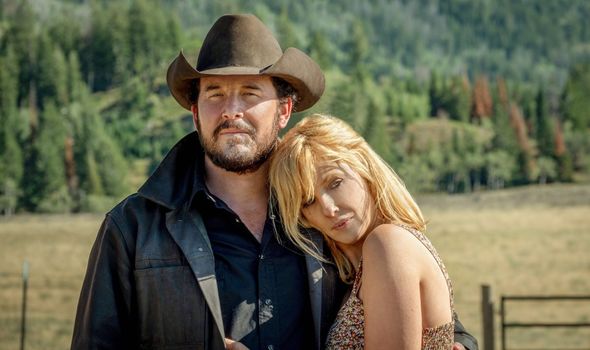 Season three’s game-changing cliffhanger came straight out of left field, and provided fans plenty to chew on during the long break before the series comes back next year.

Co-creator Taylor Sheridan is best known for writing hit films such as Sicario and Hell or High Water, and plenty of viewers are certain his cinematic background could provide some answers.

One viewer took to a recent Reddit thread to propose how the Duttons’ journey will echo Francis Ford Coppola’s The Godfather in the next instalment. 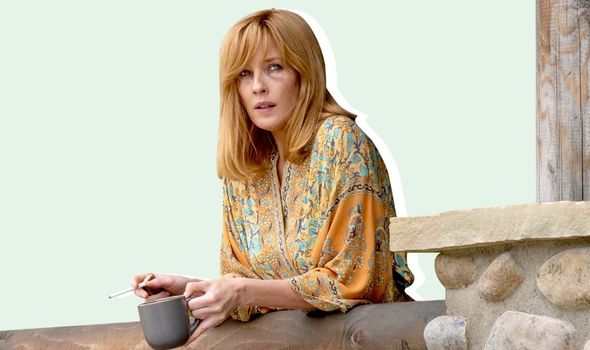 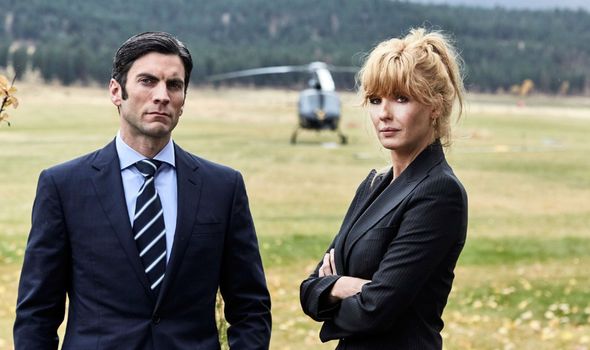 “But if we draw the similarities to The Godfather, Don Corleone survived his shooting but one of his sons took over as Don.”

“The least suspecting son took over as Don. So maybe Beth survives and becomes the head of the family.”

Classic crime pictures The Godfather and its sequel, The Godfather Part II, have served as inspiration for a number of subsequent films and television series, including Yellowstone.

If the Duttons’ Godfather-esque drama of corruption and family in-fighting builds to its natural conclusion, Beth certainly makes the most sense to eventually take over the family business.

Since the start of the series, John’s daughter has been at odds with her brother Jamie (Wes Bentley), recently revealed as the ranch owner’s adopted son.

Now Jamie has started an unprecedented deal to sell the Duttons’ coveted land, season four could see the two opposing siblings wage a war for control over Yellowstone Ranch.

Another fan agreed with the theory and added: “I do wonder if the show was going for Godfather parallels. It just seems so obvious to me that they are.”

Recent comments from Taylor Sheridan have confirmed Coppola’s influence over the series, recalling the film’s acclaimed sequel during an interview with Deadline.

Referring to the series’ flashbacks, he explained: “It’s not unlike watching Don Corleone come over to New York at the turn of the century, interspersed with watching Al Pacino’s Michael Corleone fully embrace the power of his family.”

As Yellowstone continues to loosely adapt the Mafia’s power struggles to the American North West, Beth Dutton could be perfectly positioned to make her play for dominance in season four.

Yellowstone will return with season 4 in 2021 on Paramount and Peacock.