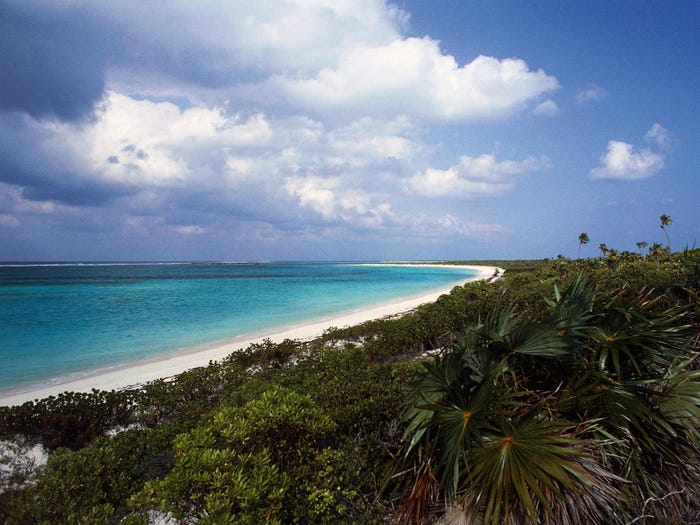 A young New York City couple drowned in Turks and Caicos four days after getting married in late October, according to Newsday.

Relatives of the couple told Newsday that 35-year-old, Mohammad Malik, and his new wife, 29-year-old,  Dr. Noor Shah, were on their honeymoon when the incident happened on October 28th. The couple was swimming by COMO Parrot Cay Resort in Turks and Caicos when "strong riptides" caused them to drown, Mohammad's father, Col. R. Maqbool Malik told Newsday.

Malik was notified about their passing from the American Embassy in the Bahamas, according to the report.

"This is a shock beyond belief. And it's a tragedy of different dimensions when you have to lay two children to rest in a joint funeral," he said.

Malik told Newsday that the resort could have utilized warning signs to inform swimmers about the possibility of hazardous riptides.

Malik's son was an attorney and his daughter-in-law was a surgical resident at NYU Langone, Newsday reported. They were together for about two years before the couple got married in Long Island, New York on October 24, according to the report.

"They were truly in love with each other," said Malik told Newsday. "The kind of chemistry that we saw in those two human beings was amazingly fascinating. They loved each other."

The funeral is set to take place on Sunday in New Jersey, Newsday reported.

Read the full report at Newsday