Airbnb has reversed its decision to remove rental listings of properties in Israeli settlements on occupied Palestinian territory.

The home rental company announced on Tuesday it will back off a plan to remove Jewish settler homes in West Bank, which the UN has declared to be illegal under international law, to end lawsuits brought by hosts.

In November, Airbnb sparked outrage when it said it was removing around 200 homes ‘that are at the core of the dispute between Israelis and Palestinians’. 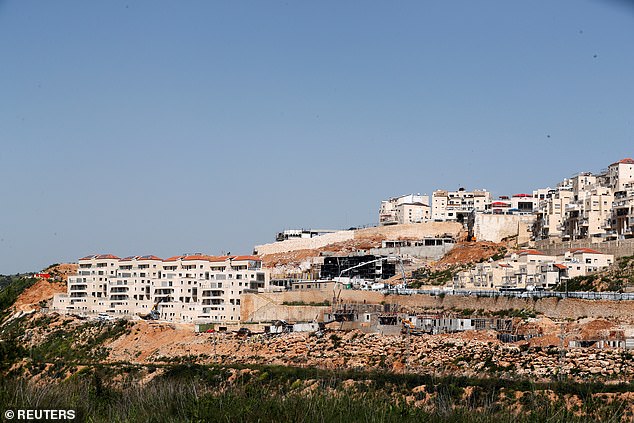 Airbnb has reversed its decision to remove rental listings of Jewish settler homes in West Bank (pictured, some of the properties in Beitar Illit), which the UN has declared to be illegal under international law

Airbnb’s announcement came after it was forced to settle in four lawsuits filed against it in the US and Israel.

A company statement said Airbnb will allow listings throughout the entire West Bank but will donate all profits from its business in the region.

Airbnb added that it will implement the same approach for listings in Moscow-backed separatist regions South Ossetia and Abkhazia, two other disputed areas where the company previously planned to take action.

The class action suit had sought 15,000 shekels ($4,183) in damages for the lead plaintiff and each other settler host should Airbnb delete them from its listings, a spokesman said earlier. 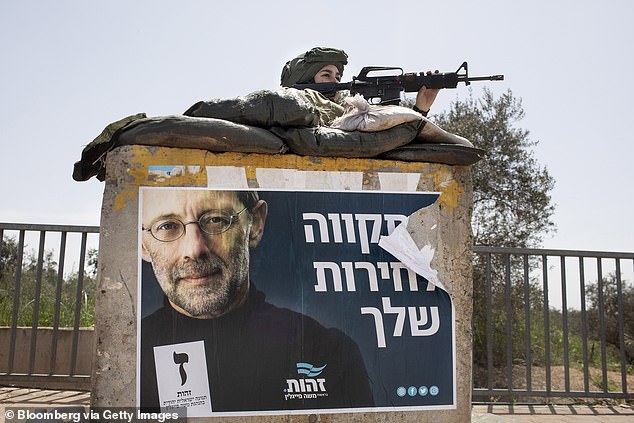 The decision would have affected around 200 homes in Israeli settlements that had been listed on the platform.

Around 400,000 Israelis live in settlements that dot the West Bank and range in size from tiny hamlets to large towns, in addition to 200,000 living in settlements in annexed East Jerusalem.

The international community considers the settlements to be illegal and a barrier to peace between Israelis and Palestinians.

A major campaigner against Airbnb’s earlier said ‘Airbnb has realised what we have long argued – that boycotts of Jews anywhere, even just in the West Bank, are discriminatory.

‘This is a huge blow to efforts to delegitimise the Jewish presence in the West Bank,’ said Eugene Kontorovich, Director of International Law at the Jerusalem-based Kohelet Policy Forum.

‘Donating profits from unlawful settlement listings, as they’ve promised to do, does nothing to remedy the “human suffering” they have acknowledged that their activities cause,’ Ganesan said.

‘By continuing to do business in settlements, they remain complicit in the abuses settlements trigger.’

Israel’s Prime Minister Benjamin Netanyahu had pledged to annex settlements in the occupied West Bank if he wins Tuesday’s election. 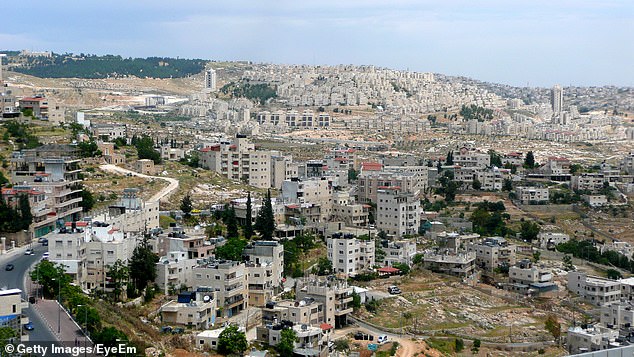 ‘In doing business with settlements, all four companies are contributing to, and profiting from, the maintenance, development and expansion of illegal settlements, which amount to war crimes under international criminal law,’ the report said.

Israeli public security minister Gilad Erdan threatened to bar Amnesty from access to the Jewish state over its charge.

Israel sees the movement to end illegal settlements in the West Bank as a strategic threat and accuses it of anti-Semitism — a claim activists deny, saying they want only to see an end to Israel’s occupation.

Amnesty launched a campaign in 2017 calling on governments to prevent businesses based in their countries from operating in settlements.

Israel passed legislation that same year banning entry to foreigners who support boycotting the country or its settlements.