Mums have urged the online store to remove the "chilling and offensive" costumes from its website which are aimed at children as young as seven. 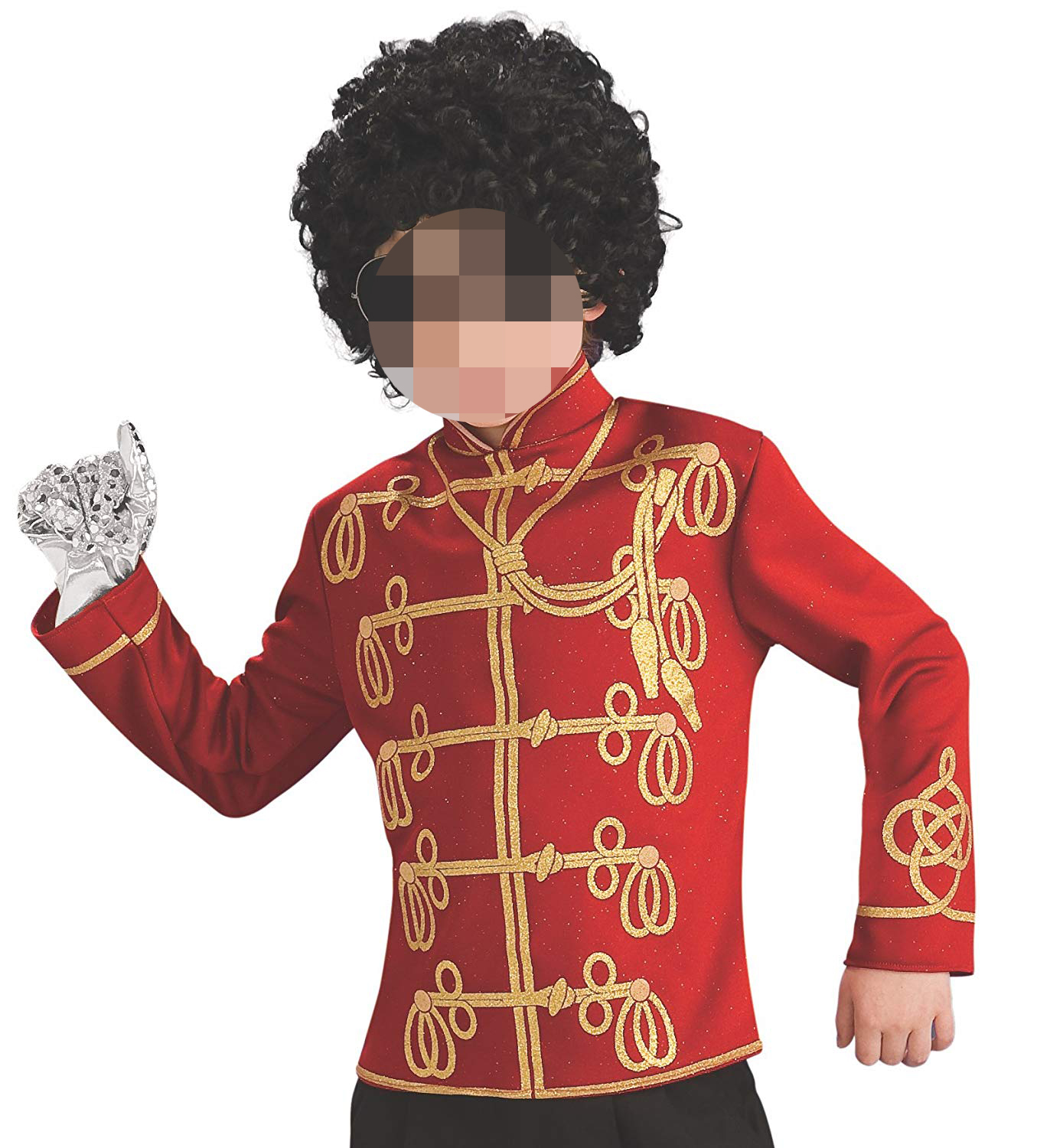 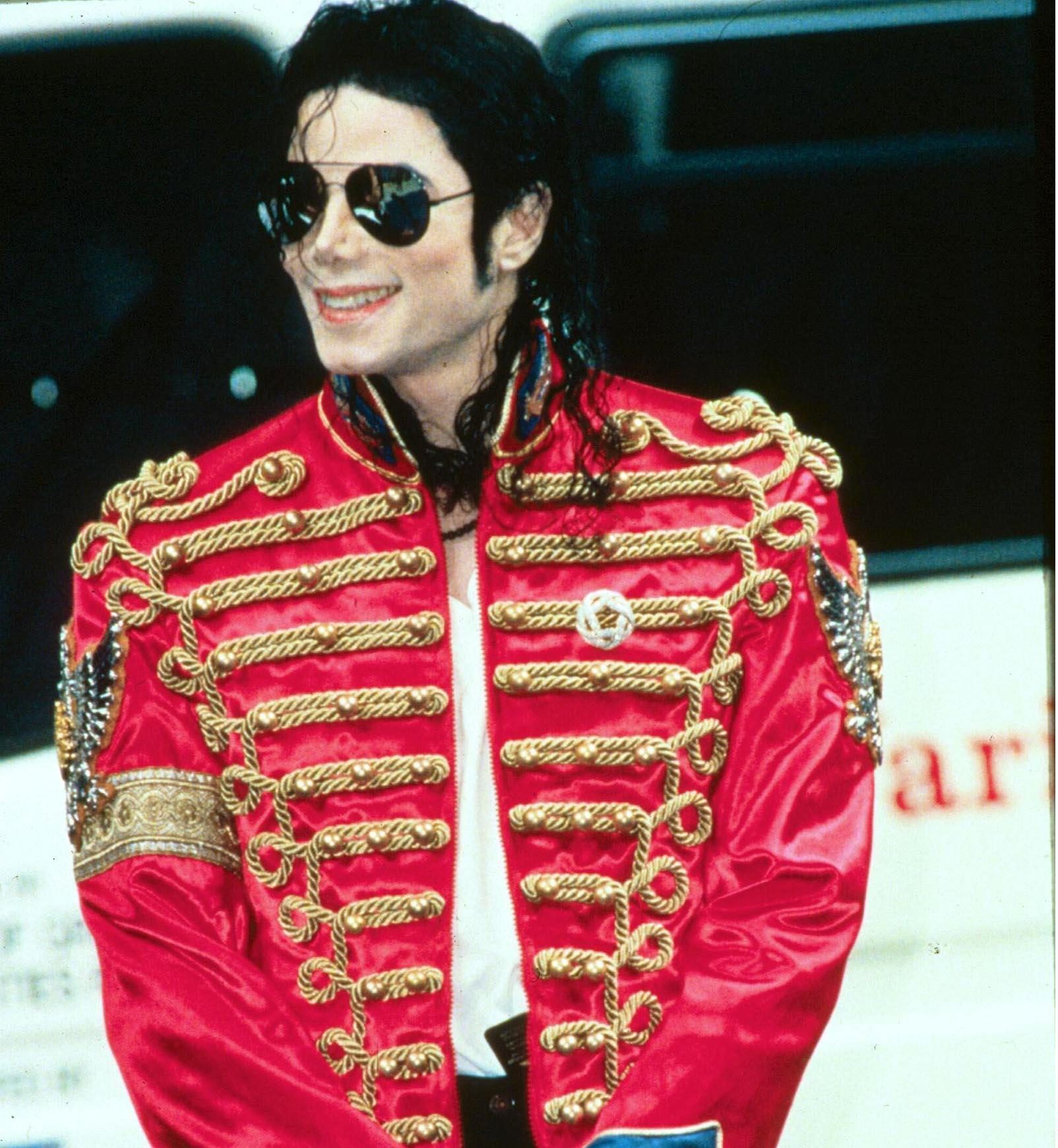 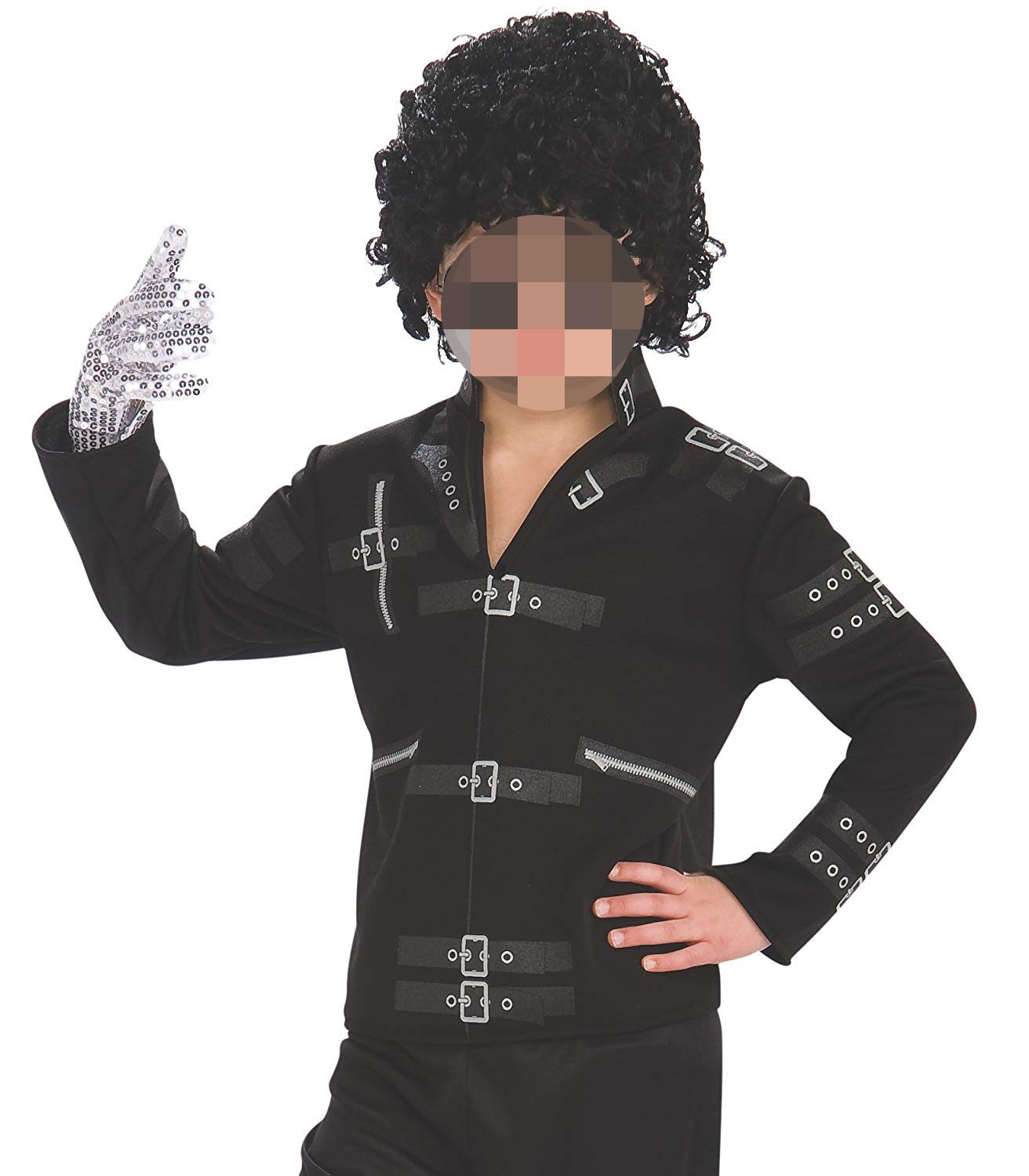 Michael Jackson, who died of a drugs overdose in 2009, has faced fresh child sex abuse claims in the explosive documentary Leaving Neverland.

It features interviews with Wade Robson and James Safechuck, who have accused the late singer of molesting them as children.

The Jackson family has denied the claims and denounced the film in a series of damning statements, including one which compared the documentary to a “public lynching”.

Now parents have been left upset at Amazon for featuring the costumes on its website.

A costume, which includes the iconic Thriller red costume, black wig and white gloves is currently being advertised on the website for £15.95.

One is described as a "boy's Michael Jackson 80s fancy dress costume with glasses and gloves" aimed at boys aged seven to nine.

Another costume is still on the website but was aimed at World Book Day.

It is a child's Michael Jackson outfit, similar to the one he wore in the hit single Billy Jean.

It includes a black jacket, black trousers and a black and white hat which is priced between £11.99 to £39.93.

Another child's Michael Jackson outfit which is available is a red jacket, a white glove, a black wig and glasses. The website says it fits most children aged eight to 10.

The outfits have angered mums who are calling for Amazon to take them down.

Mum-of-two Wendy Roberts, 48, a researcher and writer from Derby, said: "I think this is really distasteful. Amazon should take them down now.

"It shows a total lack of respect. Somebody bought one of my children a Michael Jackson wig and white glove a few years ago. I've now thrown it away.

"I put it straight in the bin when these allegations emerged. Amazon should take these costumes down now. It's chilling to see them.

"They need to be much more aware about what they are selling. Children's outfits for a man who is strongly accused of being a paedophile is terrible."

Mother-of-two Cheryl Jones, from Leicester, described the costumes as "horrific".

The 42-year-old said: "That's terrible. Amazon needs to totally overhaul what it has on its website which is Michael Jackson related. This is a man facing serious child sex abuse allegations."