AN American Airlines employee sent creepy text messages to a passenger telling her she looked "good in her top" and offering her free seats.

The man, named only as Ahmad, began sending the texts to Ashley Barno as she was waiting to board a flight to Chicago from San Diego International Airport in April. 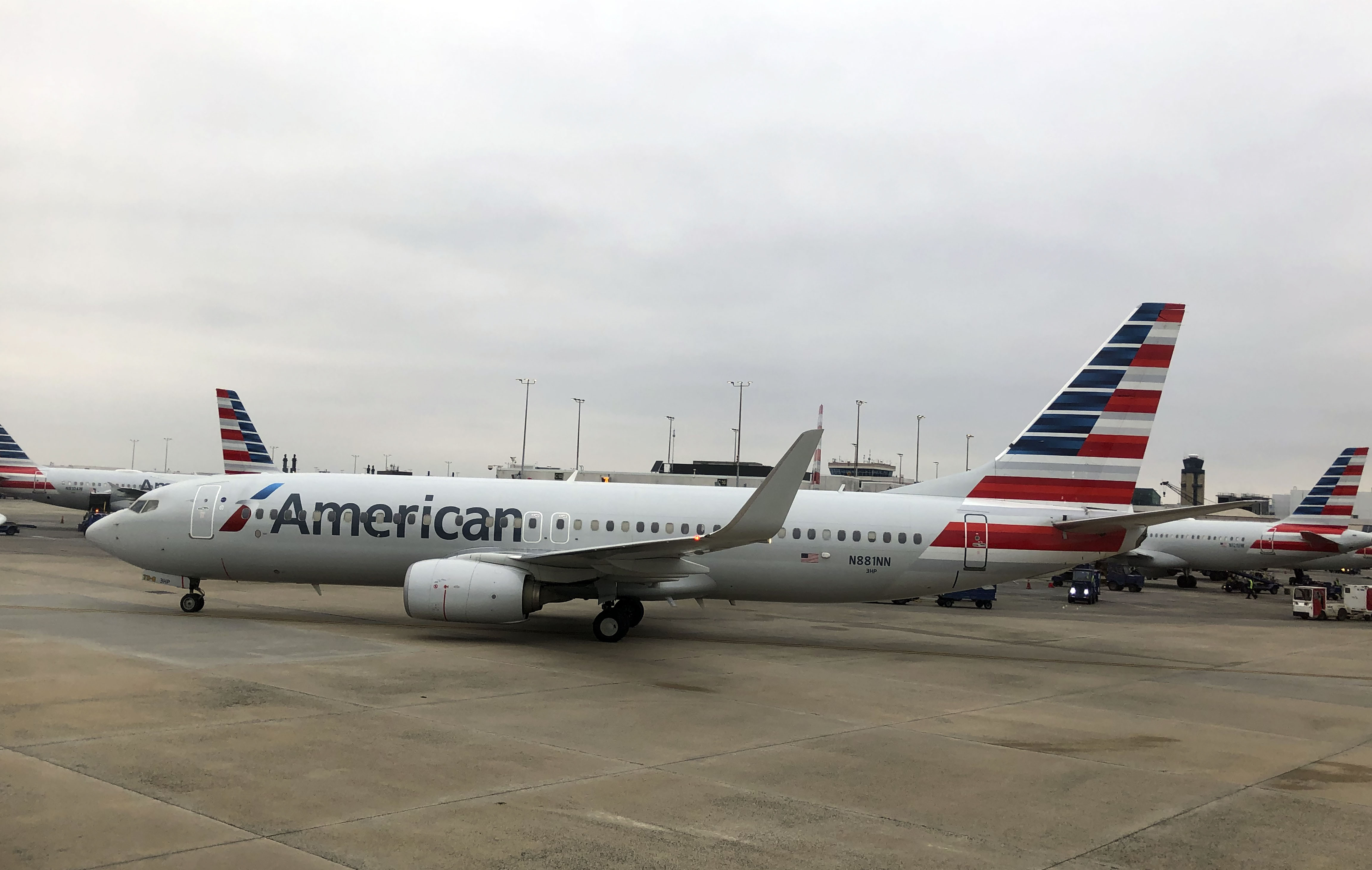 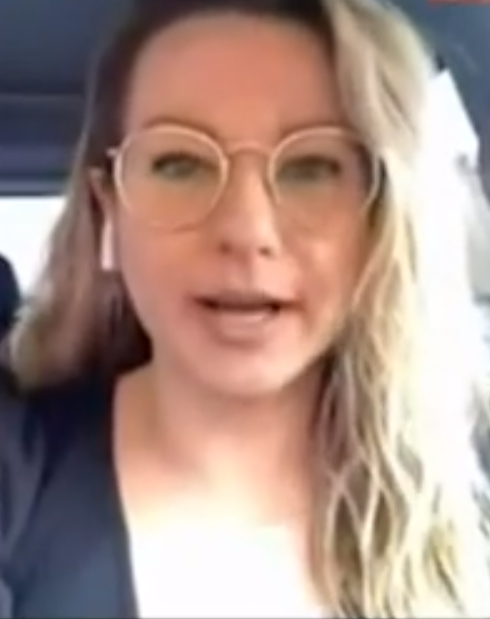 “Hey, Ashley! How are you?” the first message read.

Barno replied: “I’m good, thank you! Sorry. I’m not sure who this is.”

A second text didn't reveal the sender's identity, but told Barno: “BTW I must tell you that you are gorgeous."

Speaking later to NBC7, Barno said: “The whole time I kept asking him, ‘Who are you?

A third text telling Barno she was "looking gorgeous in that gray top today" prompted her to look around her at the boarding gate, but she couldn't see anyone she recognised.

The sender then identified himself as a man named "Ahmad", who said he worked for American Airlines.

After Barno had boarded her flight, she received another message reading: “I am on board now. Are you going to Chicago too??”

She said the messages had begun to make her extremely uncomfortable.

“Just knowing that he knew what I looked like, and that we were in an enclosed plane and that there’s no way out, like really, really scared me," she said.

'HE'S DONE THIS BEFORE'

Barno tried to get Ahmad to stop sending the messages, writing: "Not ok! Not cool. Leave me alone."

Ahmad responded: “Ok it’s up to you, but friendship with me will be very beneficial for you.

“I can always give you good seats, access to the lounges, and free drinks.”

Barno then spoke to a member of the plane's crew, who confirmed Ahmad worked for the airline and that he had behaved in a similar way in the past.

She said the crew member was "furious" about what Ahmad had done and "amazingly helpful".

Officials from the airline were then waiting to escort Ahmad from the plane after it arrived in Chicago.

Ashley, who says the experience left her in tears, later learned Ahmad had gotten her number and home address by looking at a tag on her suitcase.

She later received a phone call from American Airlines to discuss what had happened, but was later unable to find out whether it had disciplined or dismissed Ahmad or reviewed its privacy assurances.

She is now taking legal action against the carrier for negligent hiring and sexual harassment.

A statement given to NBC7 by the airline said: “American Airlines takes the privacy and safety of our customers very seriously.

"While we can’t discuss details about this individual case, we investigated the allegations and took appropriate action.”