A ONE-year-old girl in Florida has died after being left in a hot car, marking the 50th such case this year.

The toddler death in Tampa puts the US on course to break last year’s macabre record where 54 children perished from heat exhaustion in sweltering motors. 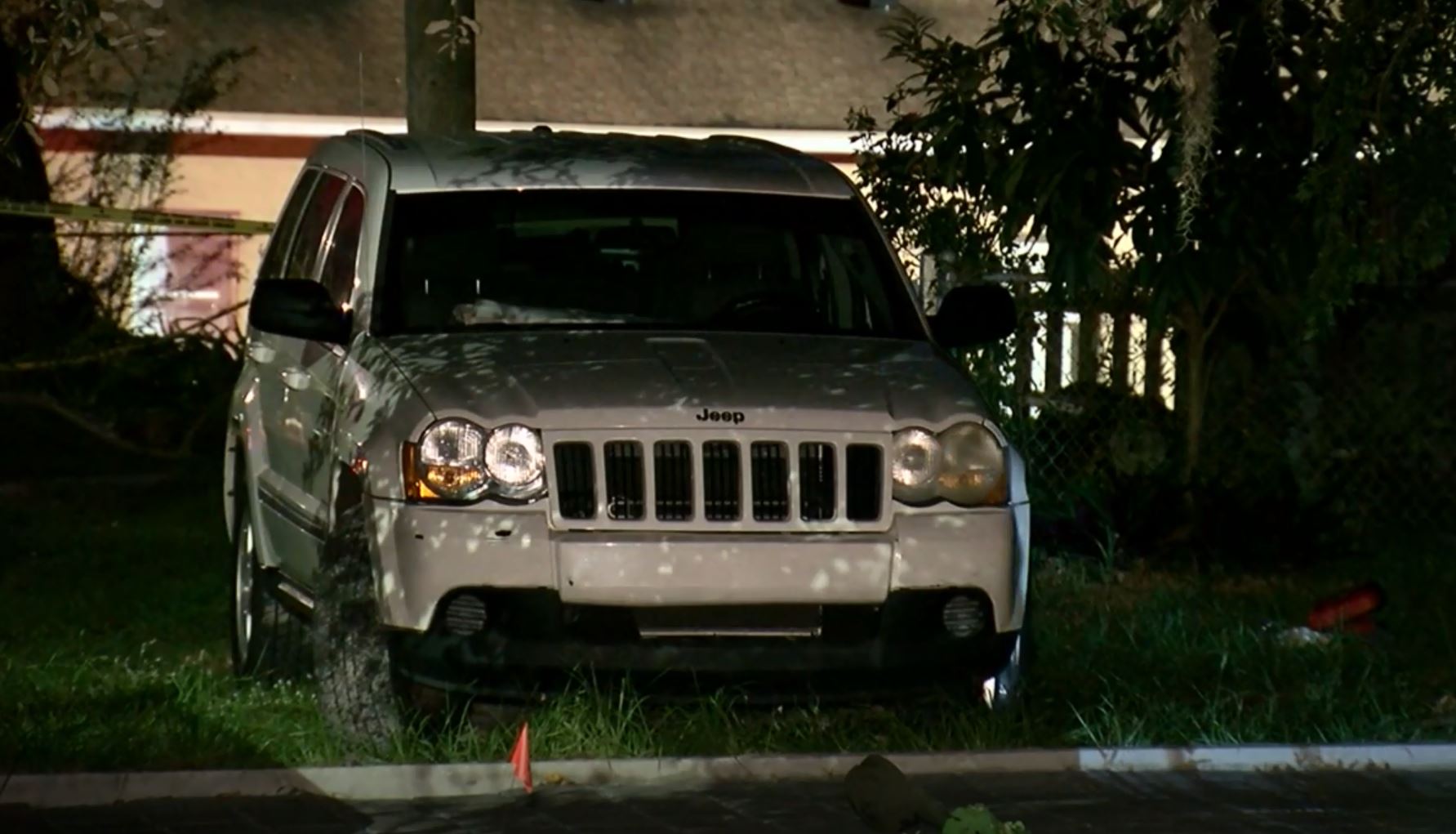 On average, 38 children die annually while trapped in hot vehicles, according to the US national tracker KidsandCars.org.

The tragedies have prompted manufacturers to announce they will fit rear seat reminder systems as standard on most passenger vehicles sold across the country by 2025.

The reminder could alert parents to check the backseat for children and/or pets before leaving the car.

In the latest tragedy Police responded to the home yesterday at around 6.24pm and found the girl unresponsive in the Jeep, CNN reports.

Cops said the investigation shows that she was accidentally left in the family car outside her home that morning.

Her dad used the car to take members of the family to work and school and then came home and changed cars before leaving for work himself, Tampa Police Department Public Information Officer Stephen Hegarty told reporters.

Her parents called 911 after discovering her in their Jeep that evening, but she later died in hospital.

The temperature in Tampa was 31C but with the added Florida humidity felt more like 37C. 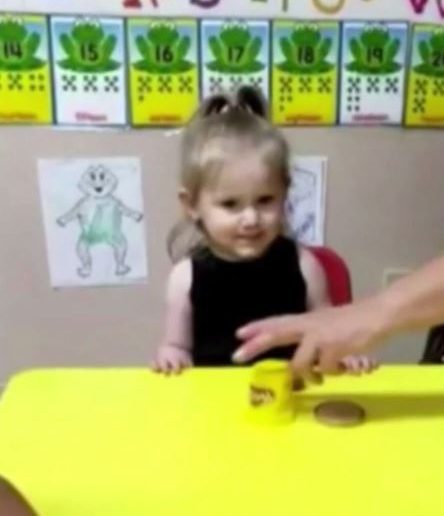 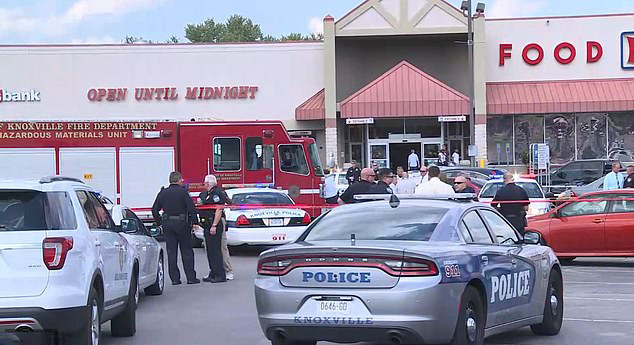 Last month two-year-old Zariah Hasheme died after her babysitter forgot to drop her at nursery in Albuquerque, New Mexico.

And in August a youngster perished in the back of a car outside a supermarket in Knoxville, Tennessee.

Cars can be incredibly dangerous places for children if they're left for a while.

We know that leaving them in direct sun is a really bad idea but they can suffer hugely even if it's a cloudy day.

And the longer you leave them, the more at risk they become from severe health issues.

According to Omni Calculator, many experiments have shown that even on a relatively mild day, temperatures inside a closed car can quickly rise to over 52C.

That's just off the world record for the hottest temperature ever recorded of 56C in Death Valley, California.

A word from the doc…

The smaller your child, the less good they are at regulating their body temperature. That means they’re at real risk of dangerous heat exhaustion or heat stroke.

Their body fluid is carefully regulated, and depends on the right balance of fluid and salts. But babies and small children lose fluid very quickly from sweating and increased breathing rate, leaving them at serious risk of dehydration.

Once their body reaches a critical temperature, the normal body mechanisms don’t work any more. Their temperature can skyrocket, leaving them at risk of organ damage and even death.

The inside of the car is like a greenhouse, and we all know they’re designed to keep plants much warmer than being in the open air. There’s no breeze, and even on a cloudy day sun on the windows and roof with rapidly leave the inside of the car like a sauna.