A court in Zambia had previously jailed him for five years, but prosecutors were outraged and took it to a higher court. 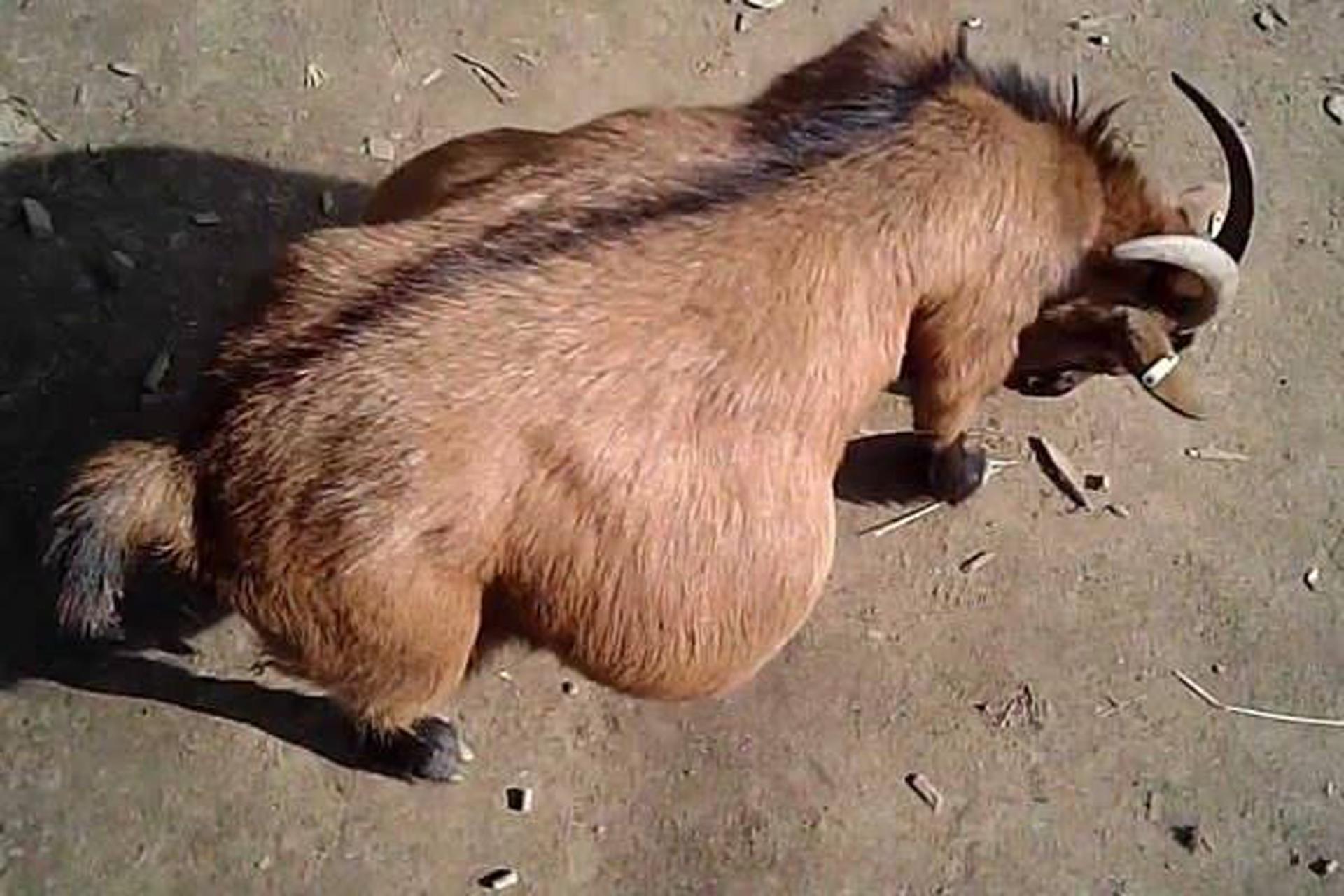 Now the Kasama High Court has sentenced the 22-year-old to 15 year of hard labour.

The man admitted to raping the pregnant goat.

The court was told on 2nd November 2018, Reuben Mwamba, of Mutono Village had carnal knowledge of a female goat contrary of the laws of Zambia.

After he admitted the charge and was locked up for five years.

Then the case was taken higher with prosecutors demanding a more substantial sentence as a discouragement to others who fancy having sex with animals.

Ndola based Judge, Justice Emeria Sunkutu who is sitting in the Kasama High Court said she was shocked by the case.

She quashed the earlier sentence of five years imprisonment and replaced it with a 15 year imprisonment with hard labour when the matter came for judicial review.