AN ANTIFA leader known as “Commander Red” who was allegedly spotted with a flamethrower at a protest "broke down during his arrest" on Saturday.

Matthew Banta, 23, was at a protest in Green Bay, Wisconsin, when he was caught with a flamethrower and fireworks, police said. 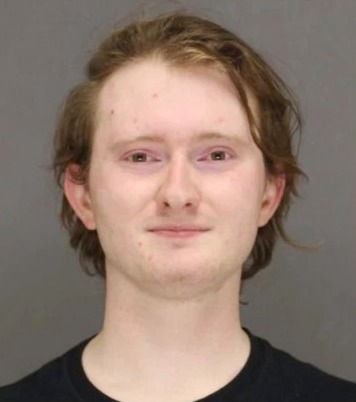 According to a criminal complaint cited by the Green Bay Press-Gazette, Banta “is known to be a violent Antifa member who incites violence in otherwise relatively peaceful protests."

Police responded to the demonstration on Saturday because “a whole bunch of white people with sticks, baseball bats and helmets headed… towards the police.”

Green Bay Police Chief Andrew Smith said: “I don’t know who comes to a protest with a baseball bat for anything other than criminal or illegal activity. 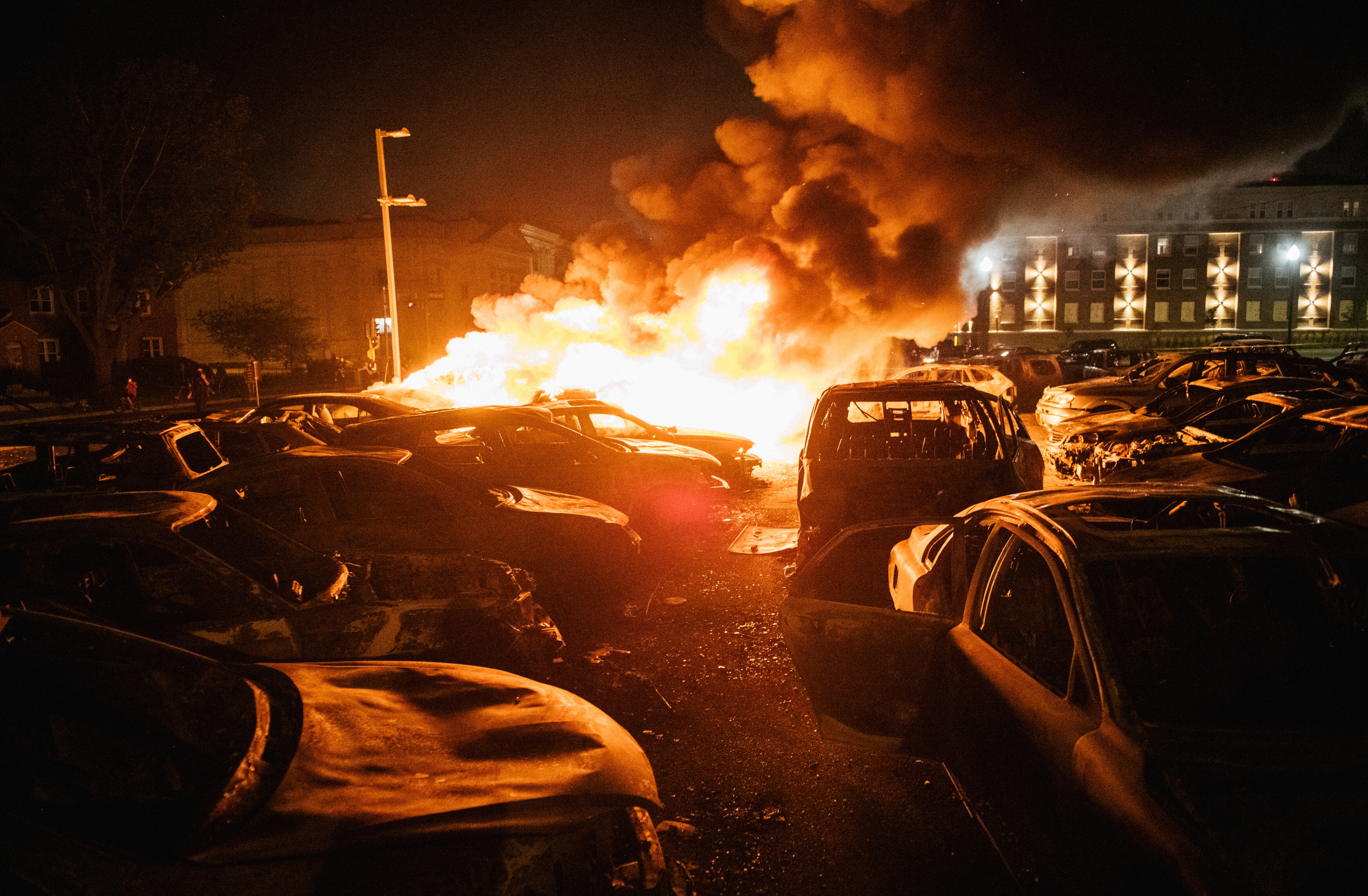 “It’s worrisome when people associated with Antifa come here to Green Bay from out of town for the purpose of protesting here or for the purposes of committing violent acts,” he added.

Investigators said Banta and others fled the scene when they spotted the cops.

Banta, per the Gazette, told police officers that he was going to the protest in Green Bay – but wasn’t trying to start a riot.

Three people who were seen with Banta fled toward a nearby house, but the resident inside didn’t let them in and said they didn’t know who the people were. 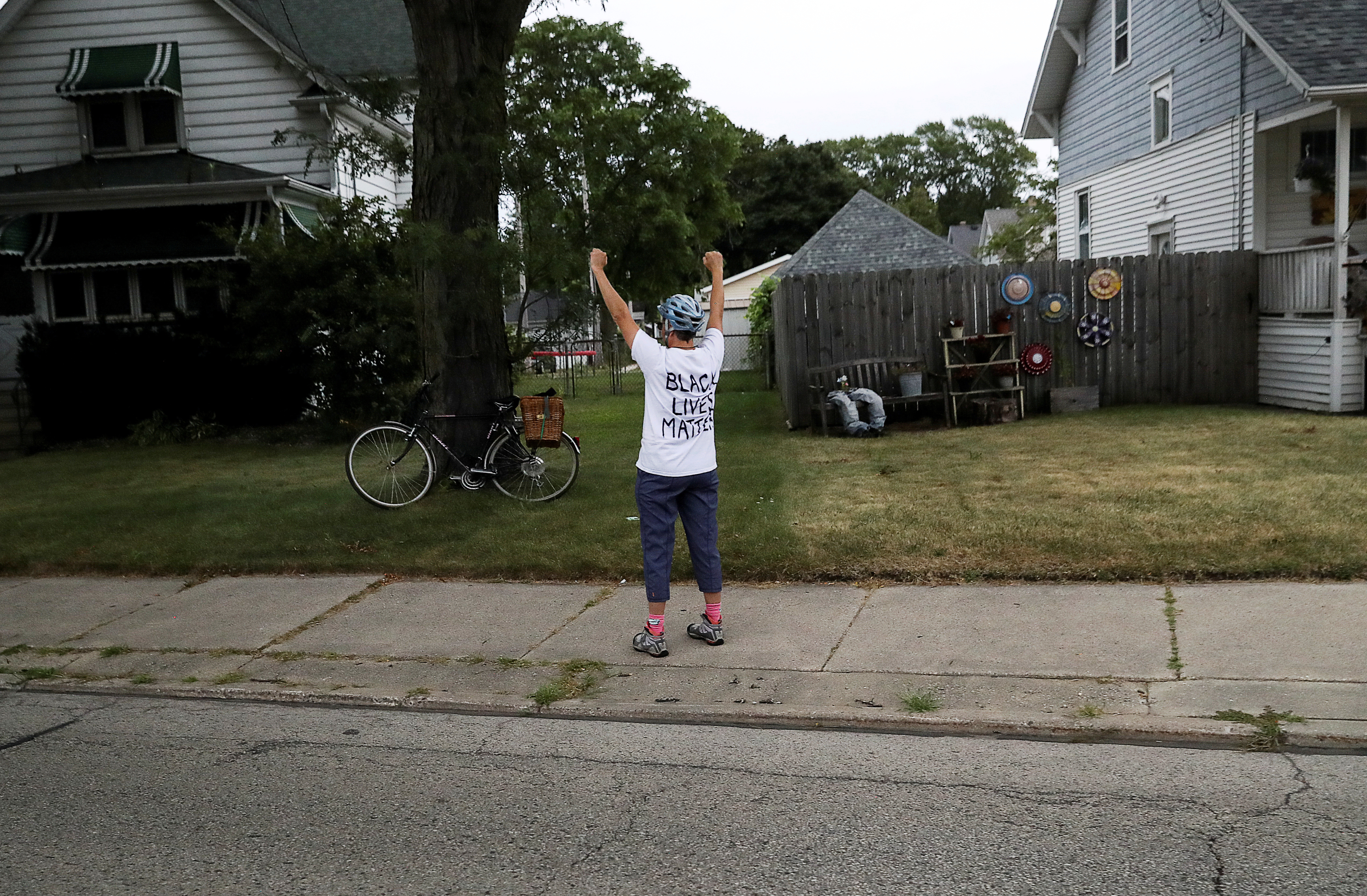 The criminal complaint says one of the three people claimed he had a “stick-like” item on Saturday for “self-defense.”

WBAY reported that a responding cop saw one man “wearing a metal helmet with goggles and military-style gear with multiple pouches, and was carrying an Antifa flag.”

When the cop caught up to Banta, they said the Antifa leader “dropped into the fetal position and began crying.”

The cop said Banta accused the cop of laying down on him – but the cop said nobody was on him.

The trio with Banta was detained during the incident but not arrested, cops said.

Banta has been charged with obstructing an officer and two counts of felony bail jumping.

At the time of his arrest over the weekend, he was reportedly free on bail after he allegedly pointed a rifle at a cop at another protest earlier in August.

His bail was set at $2,500 and he’s scheduled to appear in court on September 9.