BANKS in America are closed for Labor Day because it is a federal holiday and all government businesses are closed.

ATMs will be the best option for taking out cash since most banks have a separate ATM area that's accessible even when the branch is closed. 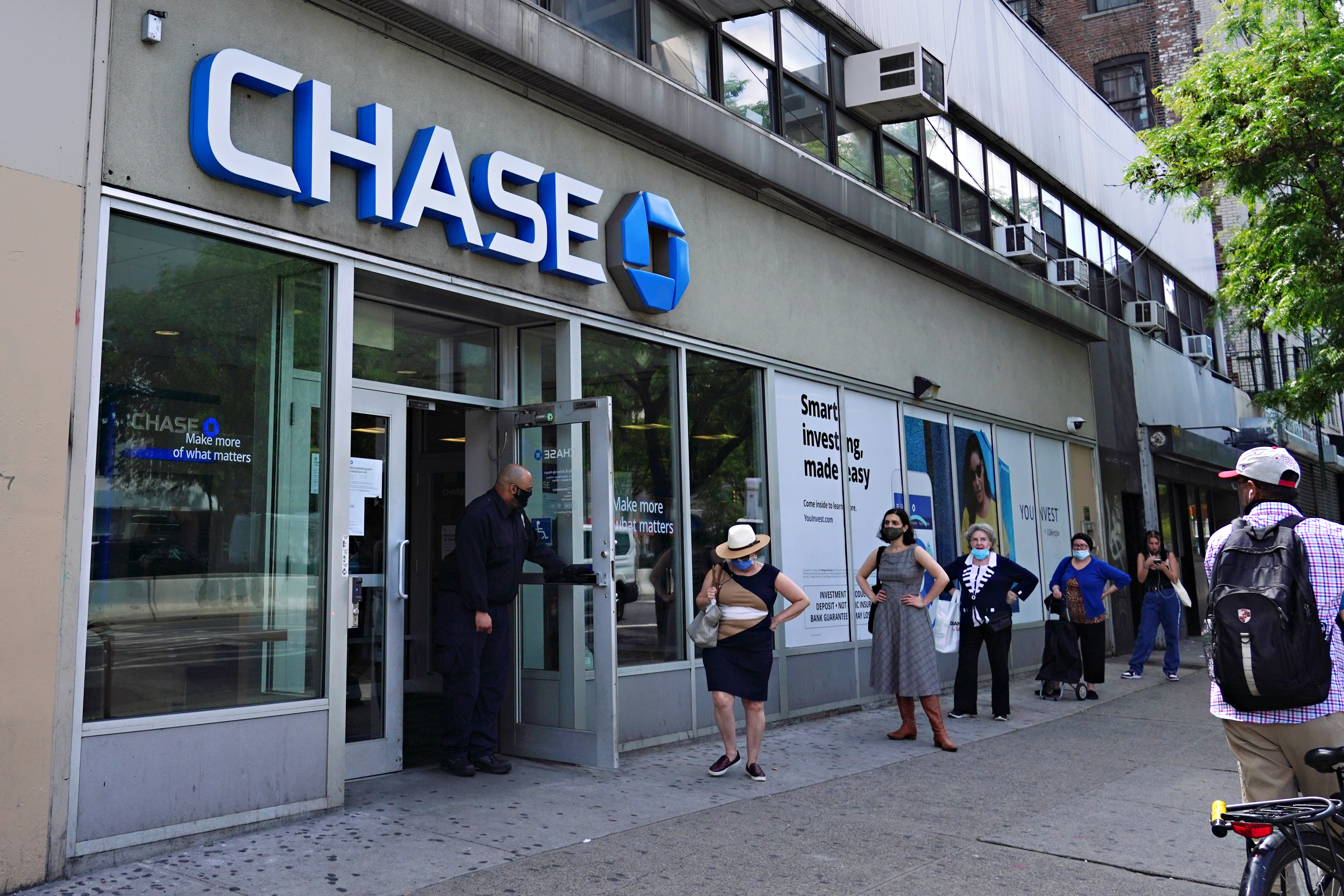 Here is more on Labor Day. and whether the holiday is observed by financial institutions.

What is Labor Day?

Labor Day is a national holiday in the US that's celebrated on the first Monday in September to honor the American working class.

It originated during the Industrial Revolution in the 19th century, when Americans worked roughly 12-hour days with little pay and poor working conditions.

Growing concerns about the squalid conditions led to the creation of labor unions, which protested to demand laws that protected workers. 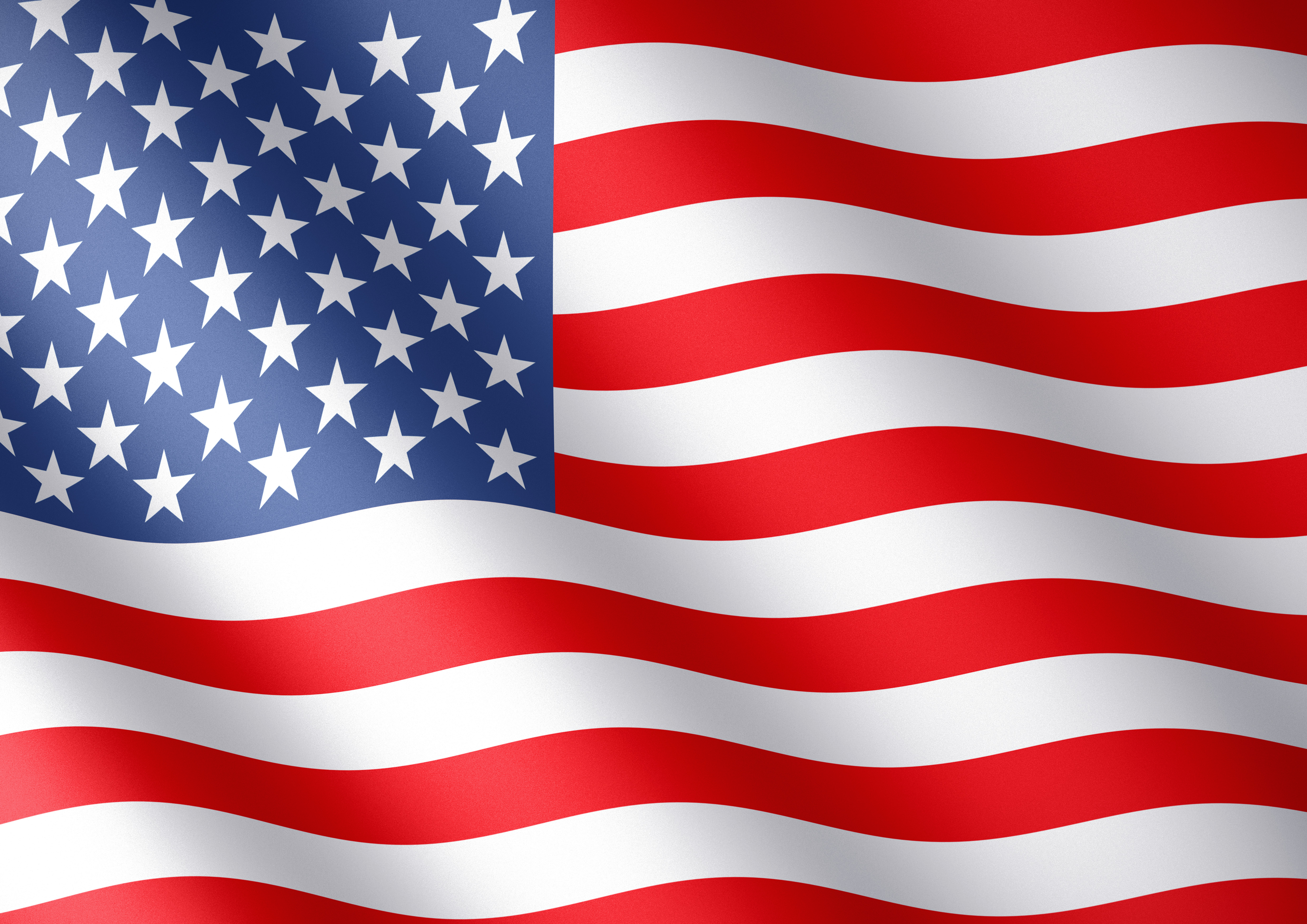 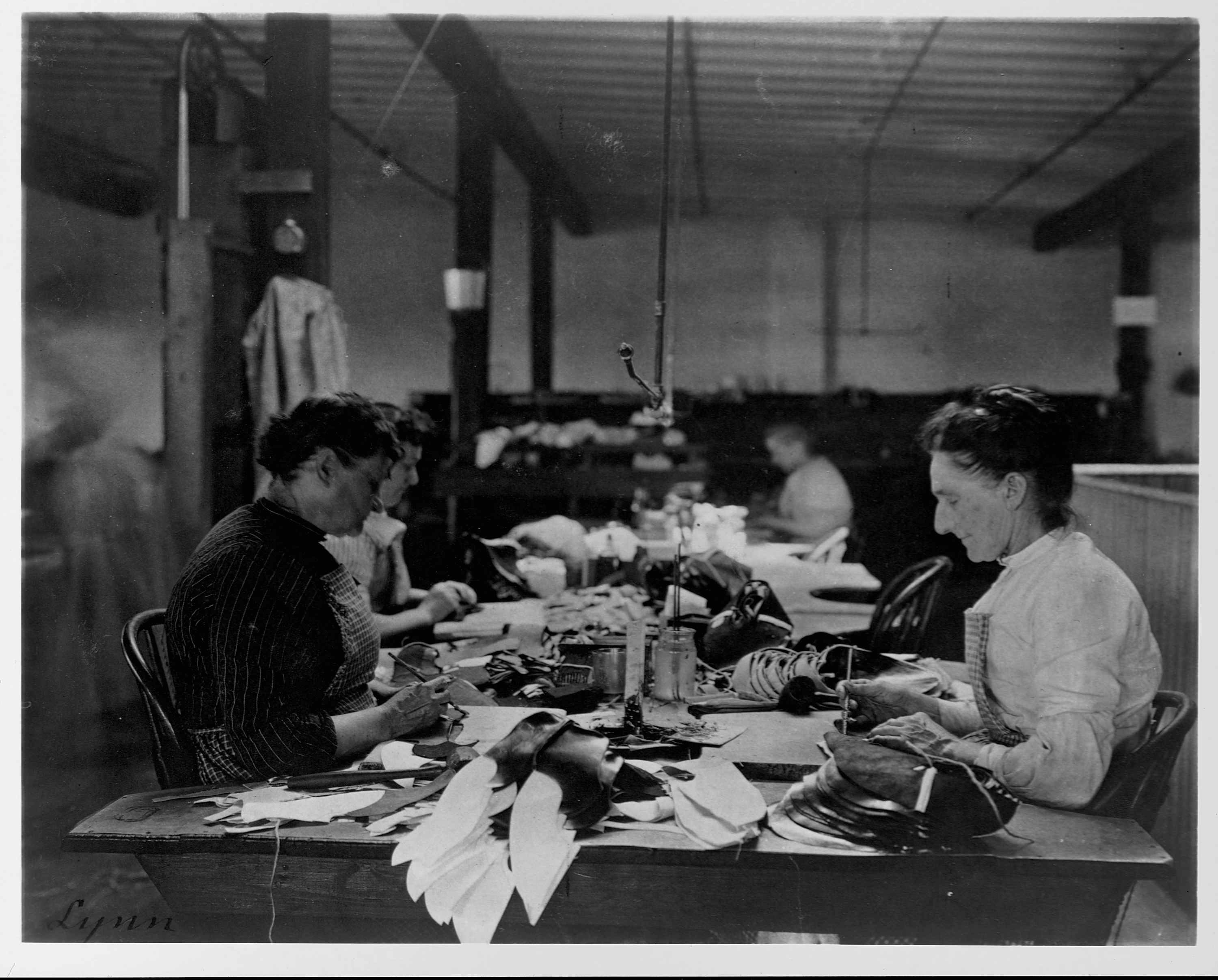 What is opened during Labor Day?

All government businesses and most offices will be closed in observance of the holiday.

Government establishments like banks follow the Federal Reserve schedule and will close their branches but still allow ATM use.

Restaurants, public parks, beaches, country clubs and malls will still be opened for people to enjoy.

Many special deals and sales happen during the long weekend, which is considered the fifth-most popular shopping holiday. 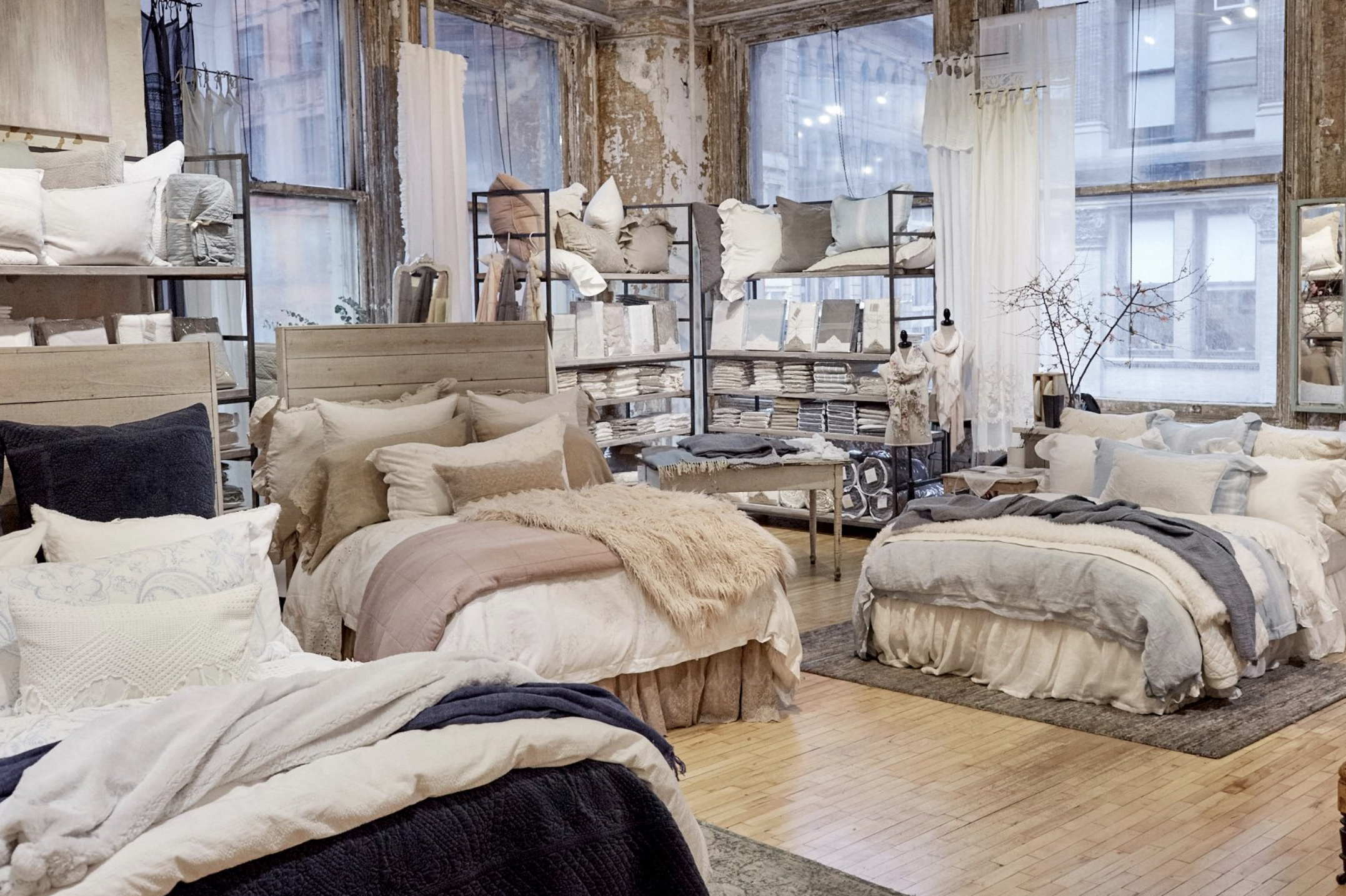 How do people celebrate Labor Day?

Since Labor Day is a federal holiday, most offices and all government establishments grant the day off to its employees.

Many people take a weekend vacation to a town, celebrate by the beach, or grill and have a picnic to enjoy the last few days of summer.

Who enacted Labor Day as a holiday? 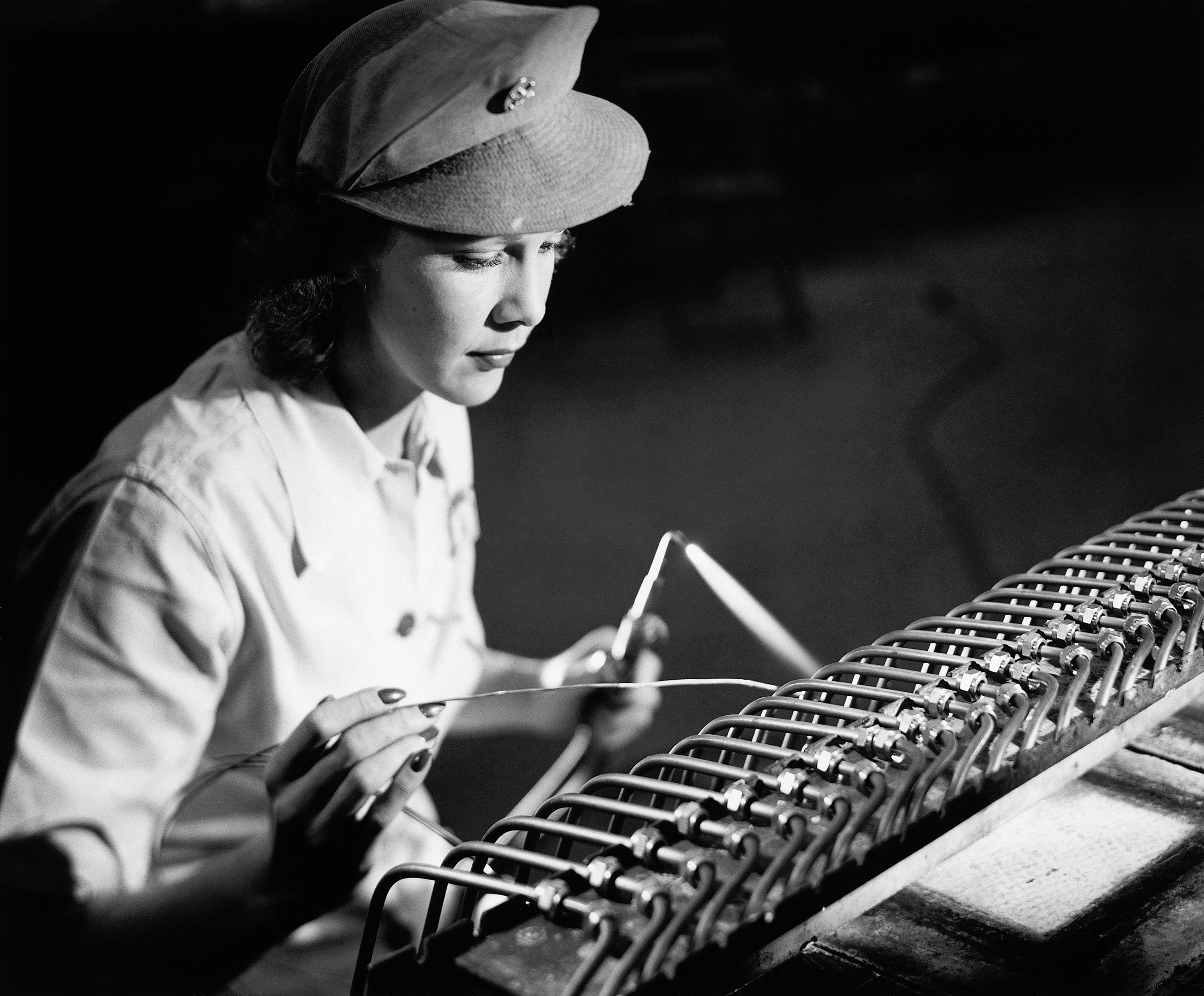 Due to the coronavirus pandemic this year, many people will be forced to halt their travel plans due to restrictions worldwide. 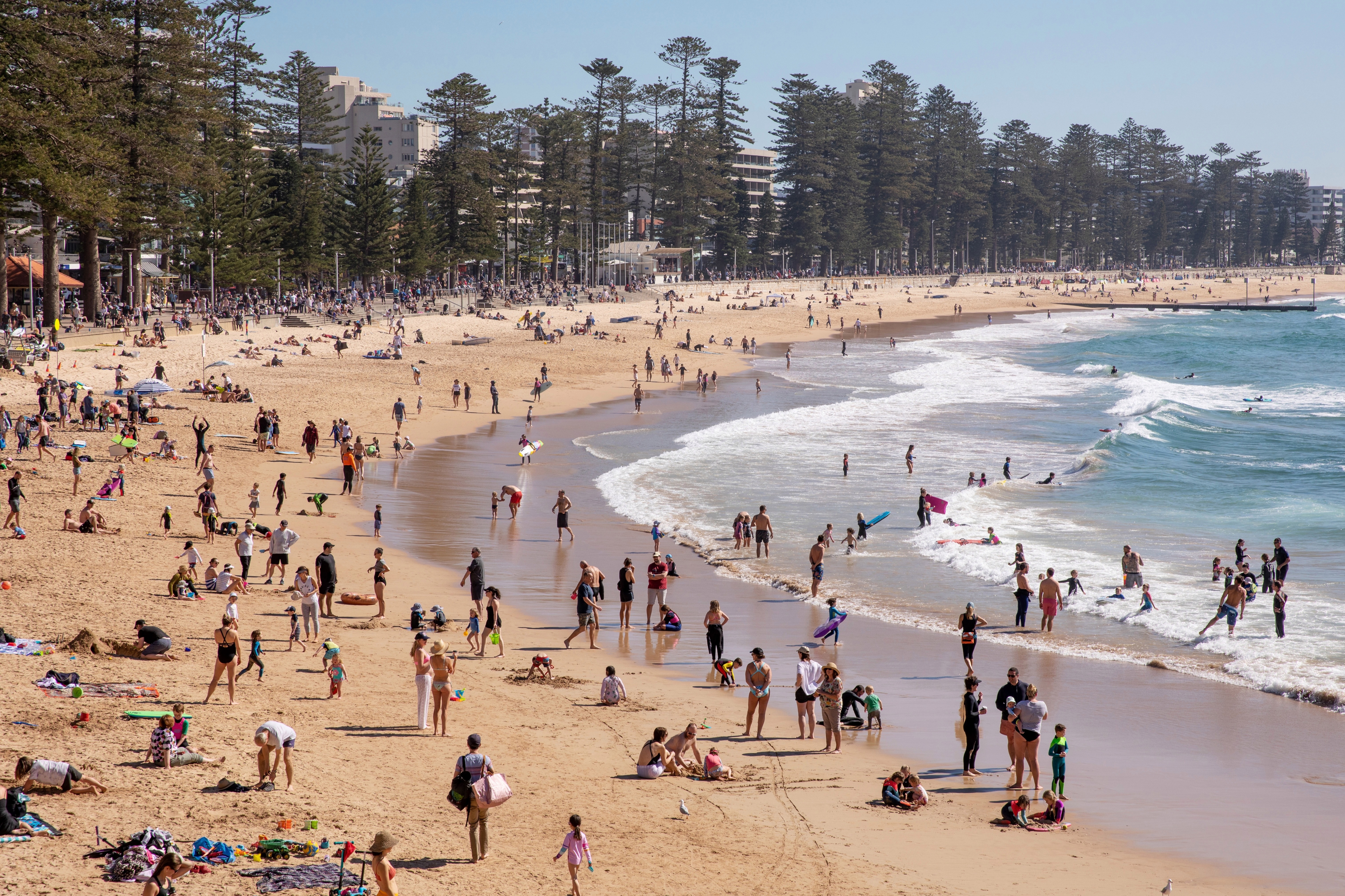 When will banks reopen?

All bank schedules will resume their regular operations on Tuesday, September 8. 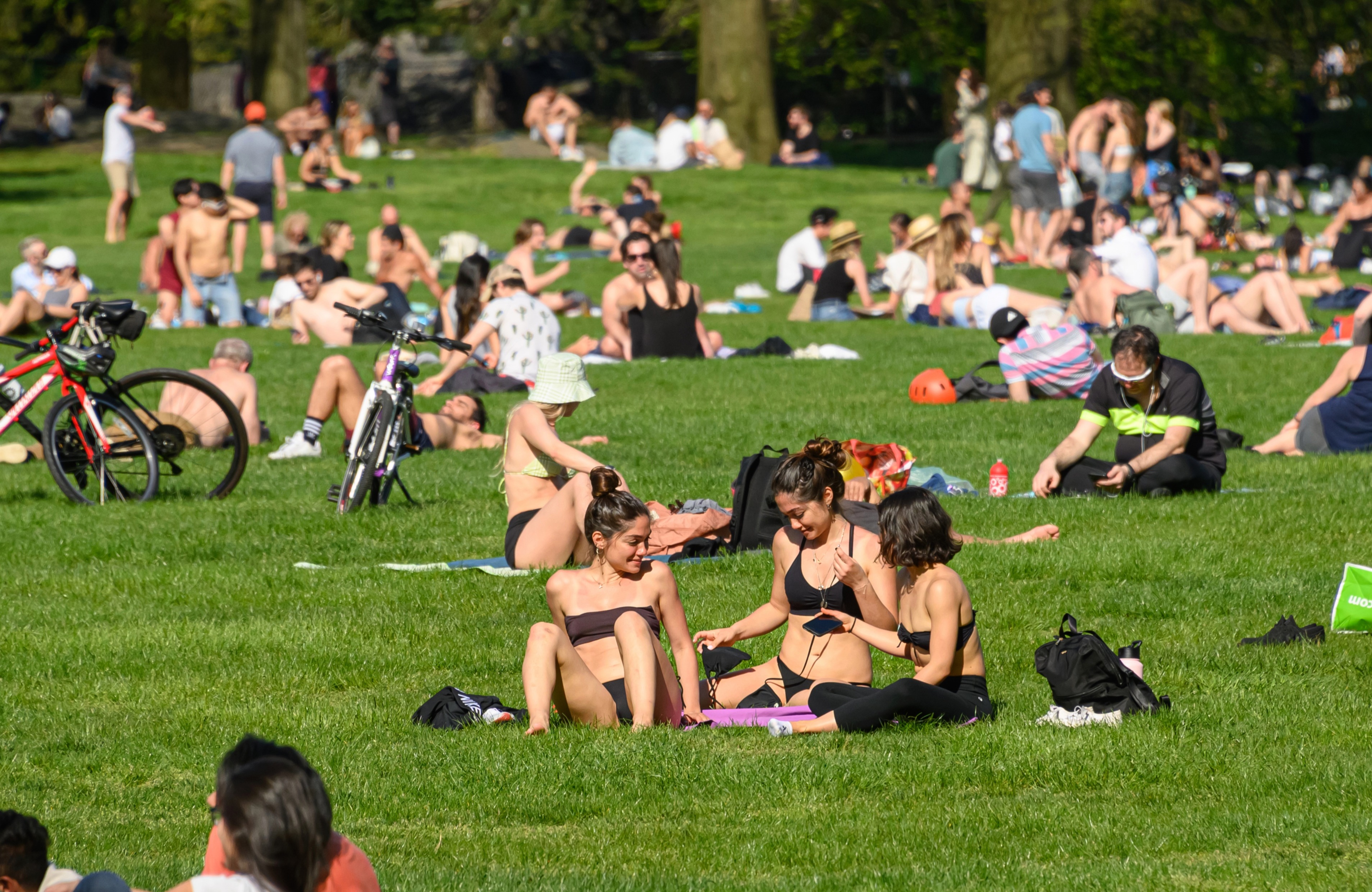