BORIS Johnson has told workers to ask bosses if they can go back to work to pile on pressure to get 'Covid-secure' workplaces in place.

The PM's deputy official spokesperson said this lunchtime No10 has been "clear" employers need to give their staff the option to stop working from home. 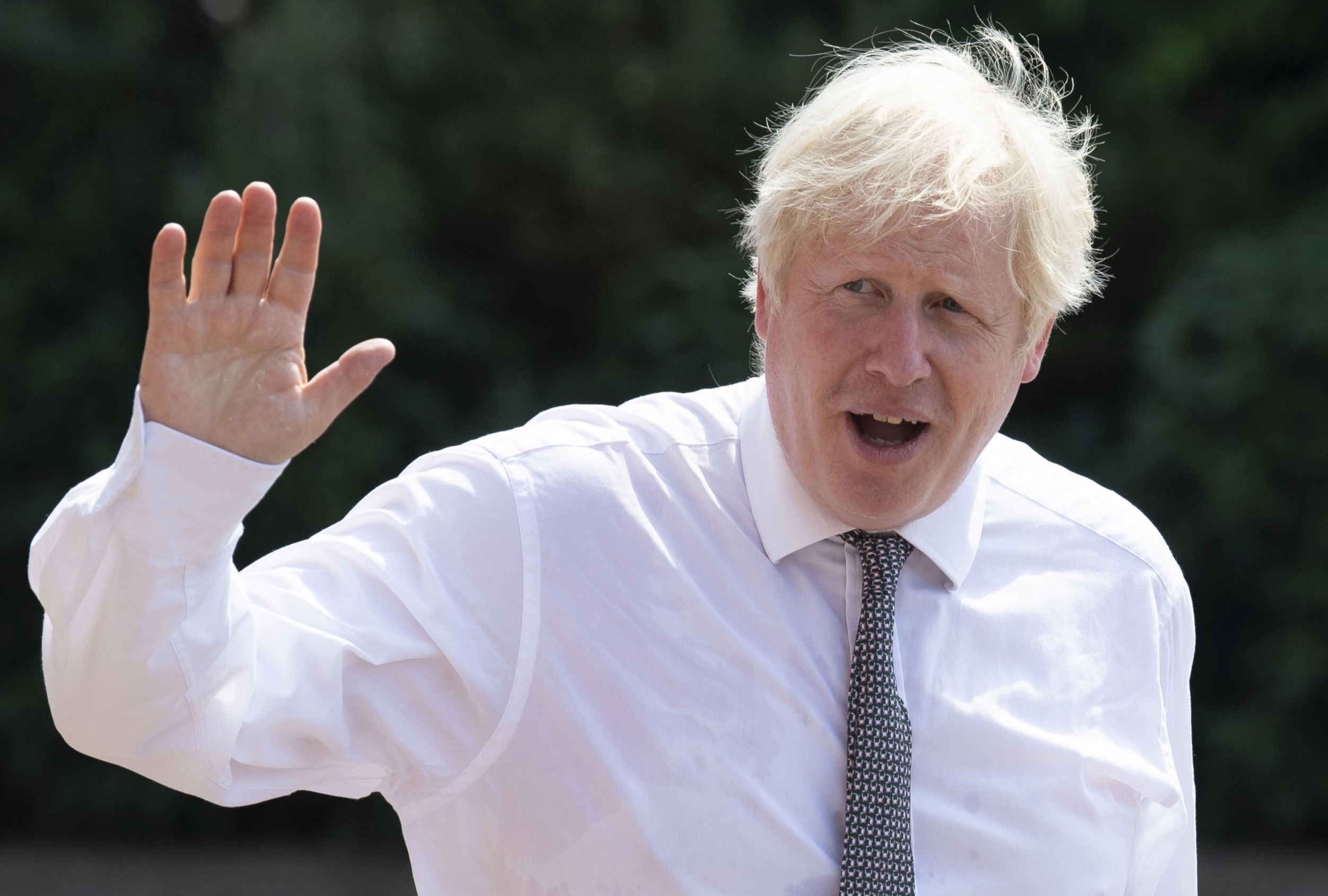 When asked if reopening schools would get more people back to work, the spokesperson said: "We have been clear that if you can't work from home you should speak to your employer.

"It is up to employers to provide Covid-secure workplaces so people can attend work where needed."

The spokesperson added: "We want to see people working. But its for employees to speak to employers."

Some massive British businesses are planning to keep many of their staff working from home.

Prominent City fund manager Schroders has already told its 5,500 UK staff they can continue to work from home even after the pandemic has passed.

NatWest has also told staff in London and globally not to expect a return to the office the year.

Virgin Money is also said to have told their non customer-facing staff they will be able to work from home for most of the time.

Stefan Seiler, the human resources chief at Swiss bank UBS told the FT: "We have proven that working from home is possible for most roles.

"What is clear is that there will be more working from home, we will see more flexible work arrangements."

Only a little more than a third of British office workers were back at their desks – the lowest number of staff returning to the workplace than in any other major European city.

In France, 83 per cent of office staff have returned in 70 per cent of German workers have given up working from home, according to a survey by researchers at investment bank Morgan Stanley released earlier this month.

But fears over mass job losses on the high street have grown as more companies announced they were closing stores.

The total number of expected jobs lost in the hospitality sector climbed to 17,000 after Pizza Express announced it was closing 70 of its high-street restaurants – including in central London.

John Lewis has also announced it was closing eight of its stores including its flagship location in Birmingham after retail continued to take a battering from the pandemic.

Reopening schools is crucial for getting workplaces full of staff again, and the PM has vowed to get all pupils back in classrooms next week.