A BANNED drink-drive mum was found passed out at the wheel in the middle of a busy street nearly three times over the limit.

Kerry Lewis was disqualified from driving for 36 months in November 2018 but was discovered back in a car in March. 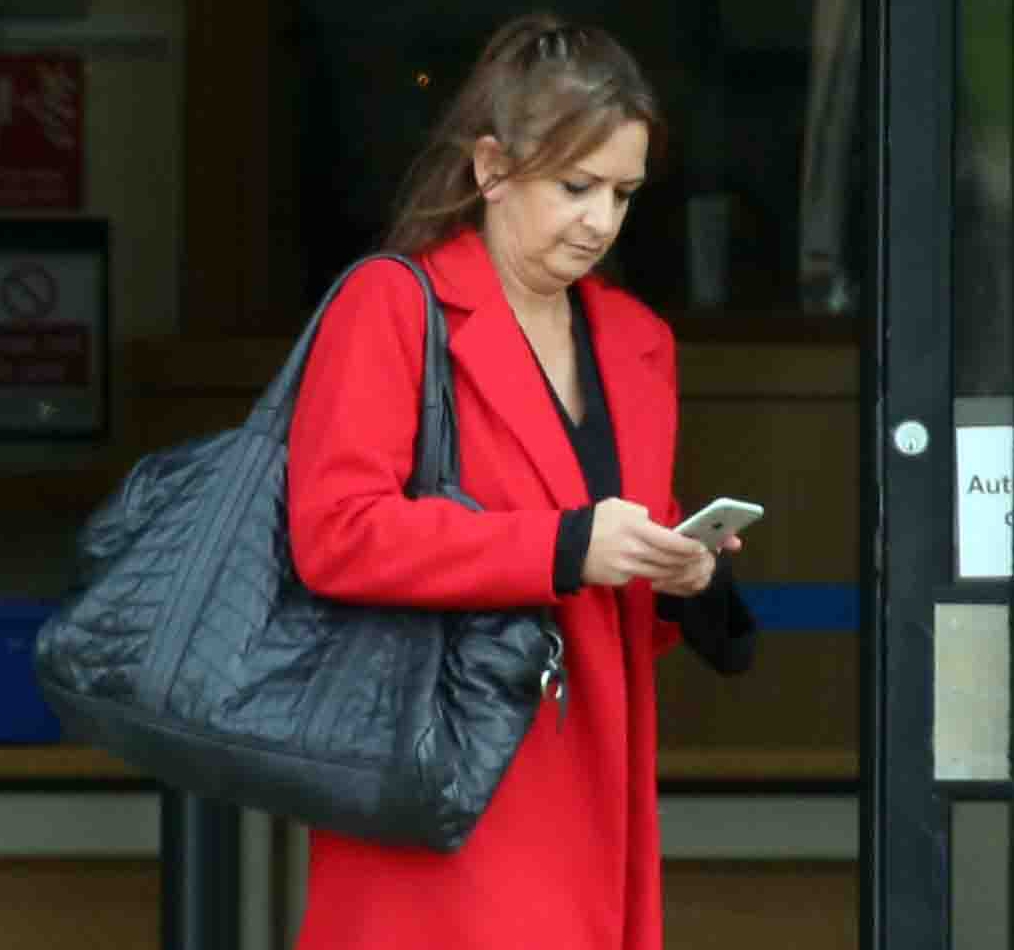 The 44-year-old was woken up by a passing police officer, who found her asleep on a road in Walker, Newcastle-upon-Tyne.

She was on a suspended sentence at the time and refused to give a sample, but later relented.

It was found she had 95 microgrammes of alcohol in 100ml of breath – the legal limit is 35.

Lewis has now been banned from the roads for four years after pleading guilty to driving with excess alcohol, driving while disqualified and driving with no insurance at North Tyneside Magistrates' Court.

He said: "The defendant was passed out at the wheel and appeared drunk. She refused a roadside breath test but was arrested and did give a test at the police station."

The court heard that Lewis was banned from driving for 36 months in November 2018 and given a 26-week prison sentence, suspended for 18 months, for failing to provide a specimen of breath and two counts of failing to report an accident.

Alanna Wesencraft, defending, said Lewis had a strong work ethic but lost her job and was now claiming Universal Credit.

The solicitor added: "Her son has quite significant mental health problems and was in hospital just five weeks ago.

"That can put a strain on someone who themselves is having issues. In March this year, things had got really quite bad in terms of her alcohol misuse. She is still drinking but she does want some help."

Magistrates gave Lewis an 18-month community order and fined her £60. She was also ordered to pay £85 costs and an £85 victim surcharge.