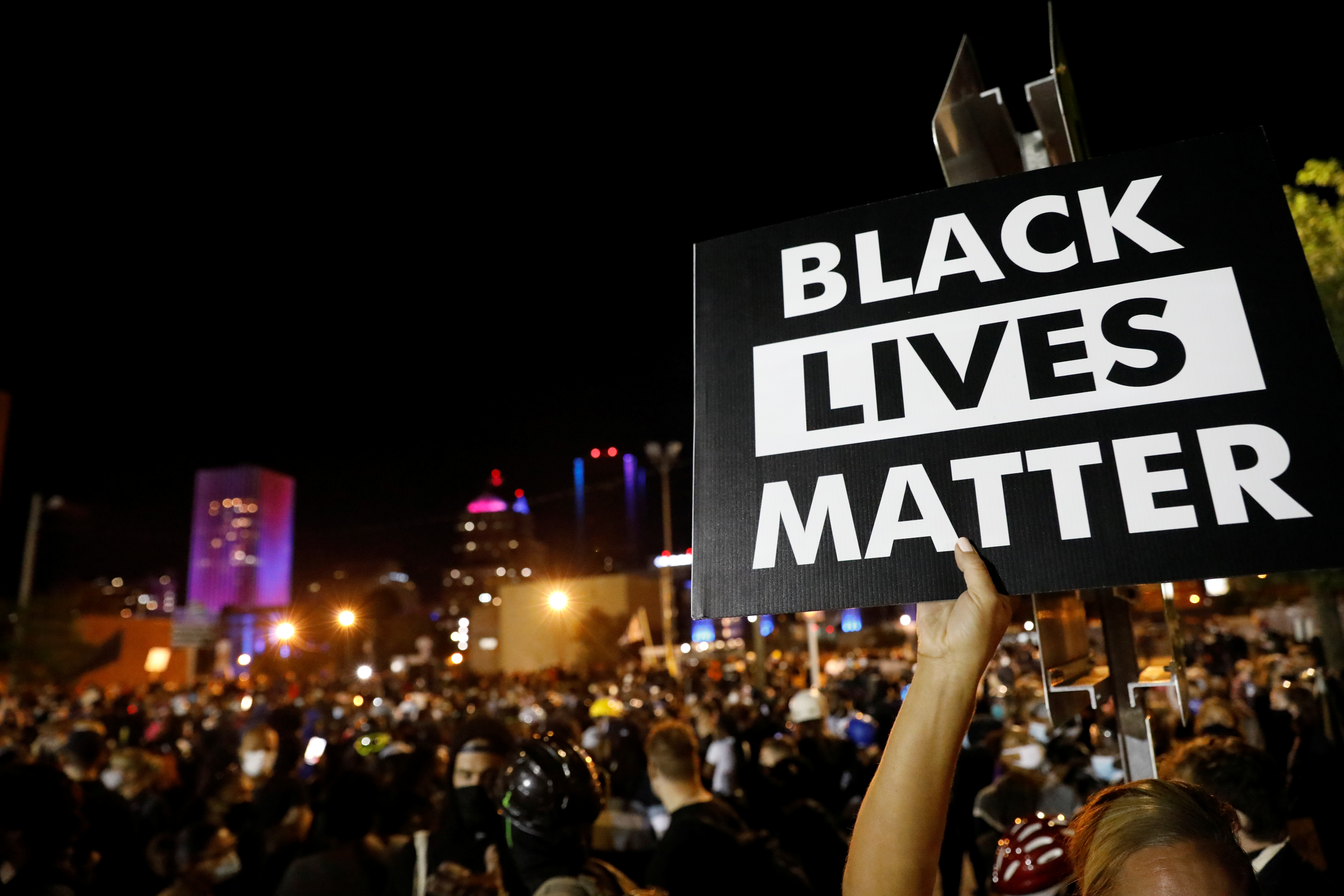 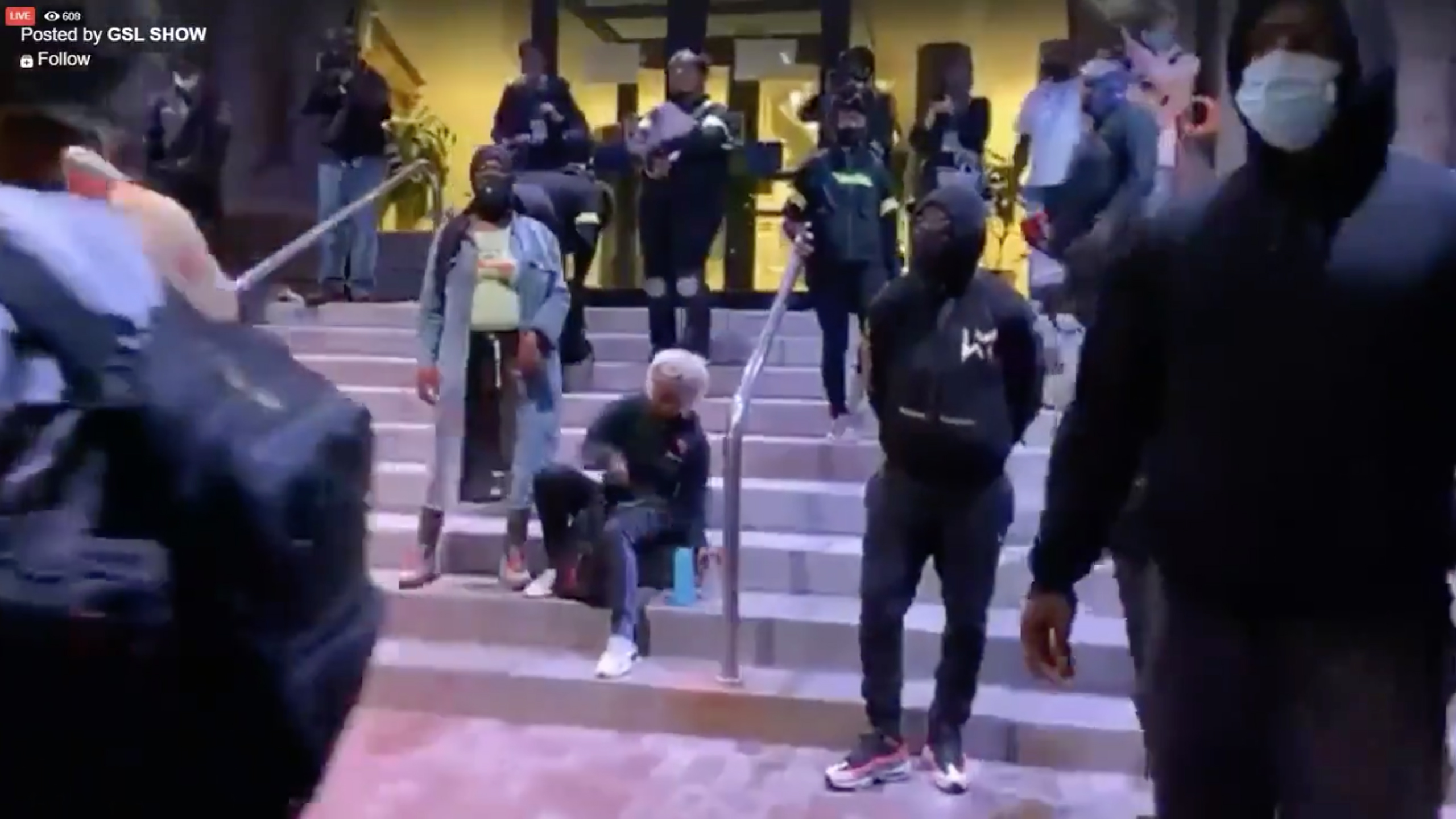 According to The Daily Wire, this strategy has been used at other protests in Portland, Oregon and Louisville, Kentucky and is designed so white people on the perimeter receive the first impact of police response.

The idea stems from police using less force when responding to white people versus black people.

"If you're white and you got a shield, you need to be making a perimeter from whatever this street is to whatever that street is," a protester is heard saying in a megaphone in a video posted to social media. "If you are black, stay in the middle." 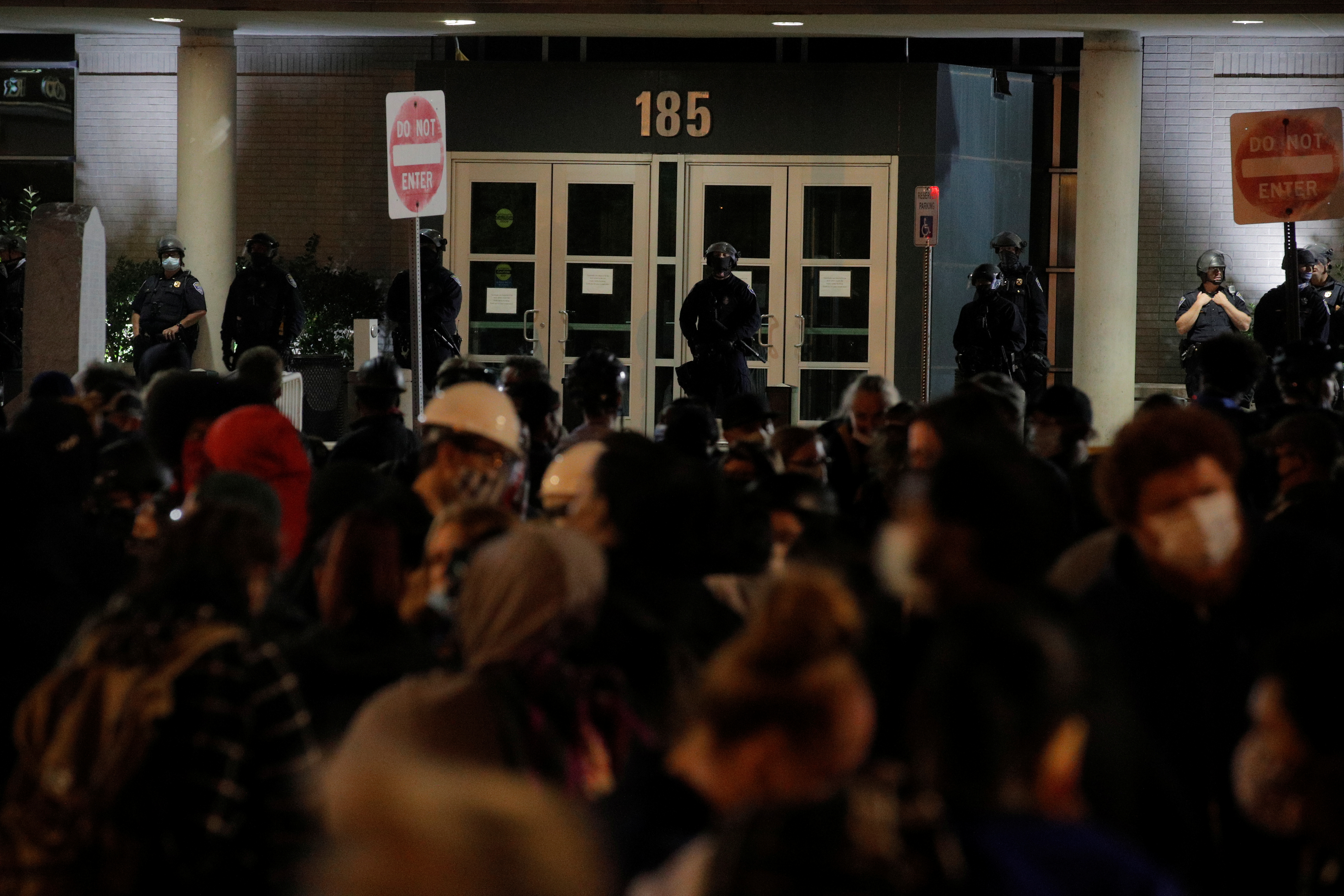 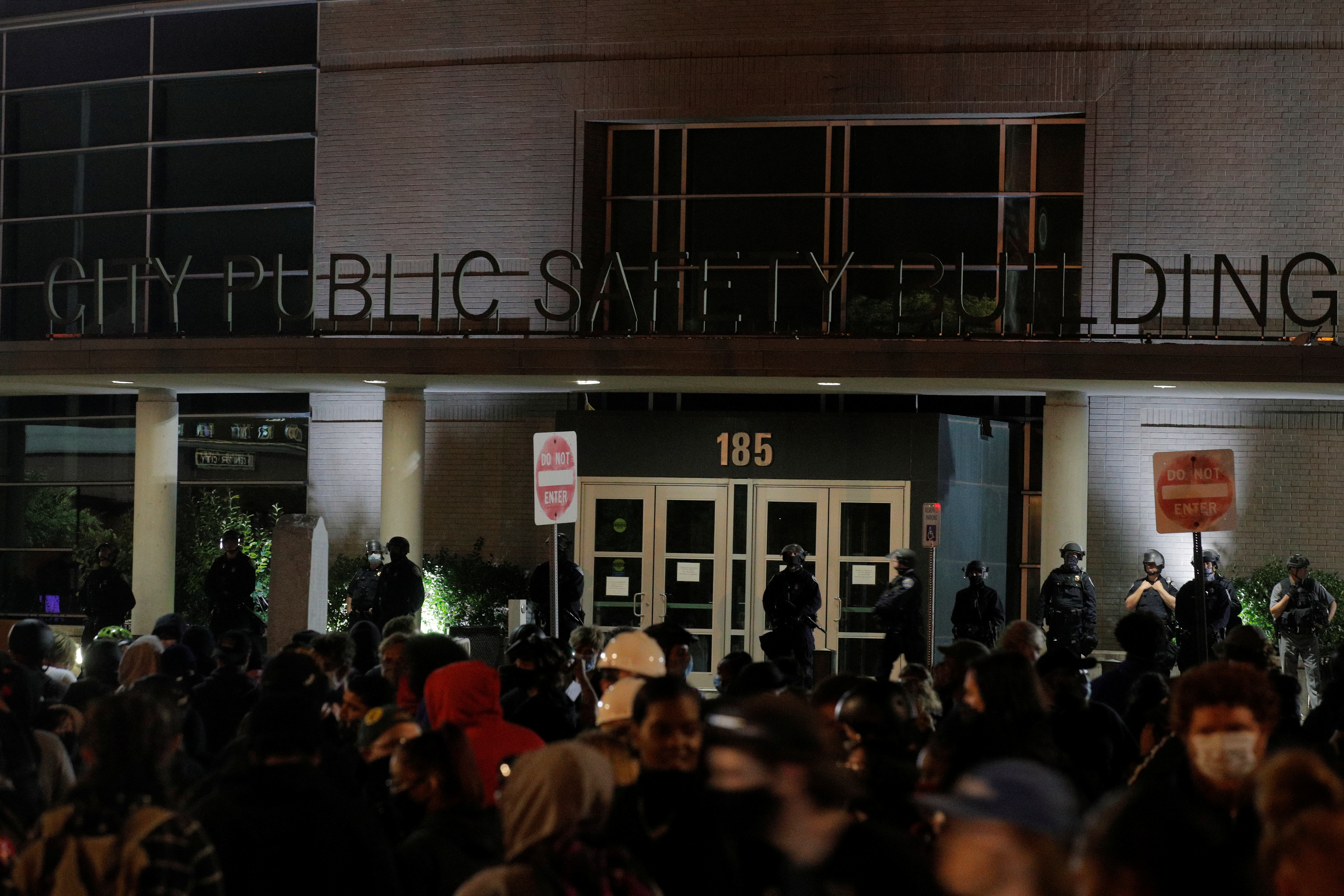 Video from the March 23rd incident showed cops restraining Prude, whose brother said he called police over concerns of his brother's mental health.

Body camera video showed Prude on the ground, with a "spit hood" over his head.

One cop was then seen pushing Prude's head into the ground for more than two minutes, and another later placed his knee on his back.

Prude was rushed to the hospital, and was pulled off of life support a week later. His death was ruled a homicide.

The medical examiner listed the cause as complications with asphyxiation "in the setting of physical restraint."

Prude's death is now under investigation by the New York State Attorney General.

Rochester Mayor Lovely Warren revealed she was unsure of who will be in charge of Tuesday night's Black Lives Matter protests.